You can expect the adidas Busenitz Vulc II to release at select retailers including adidas.com on January 1st. Retail price is set at $70. 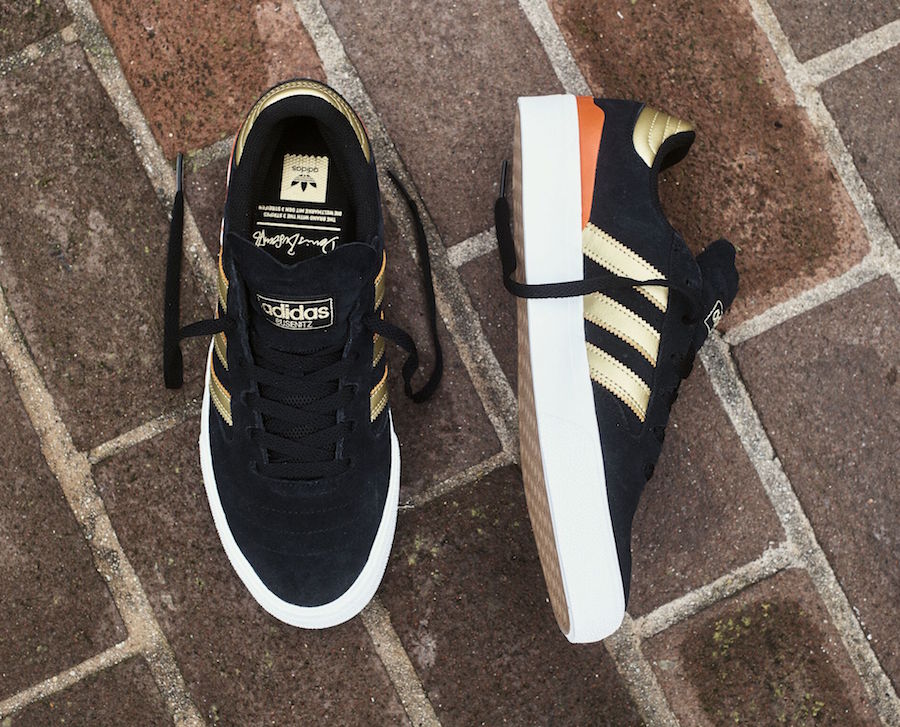 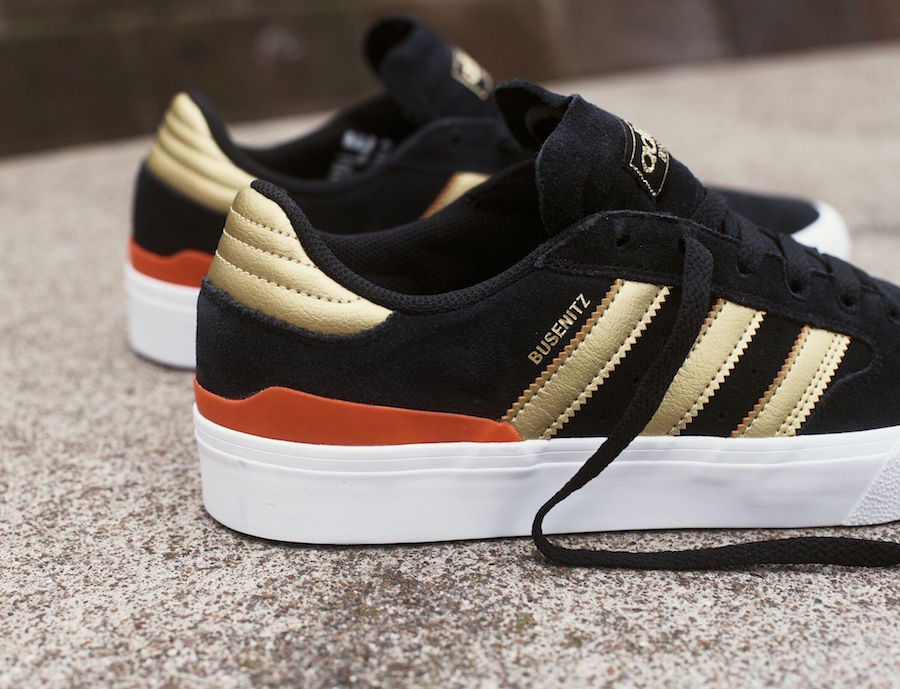 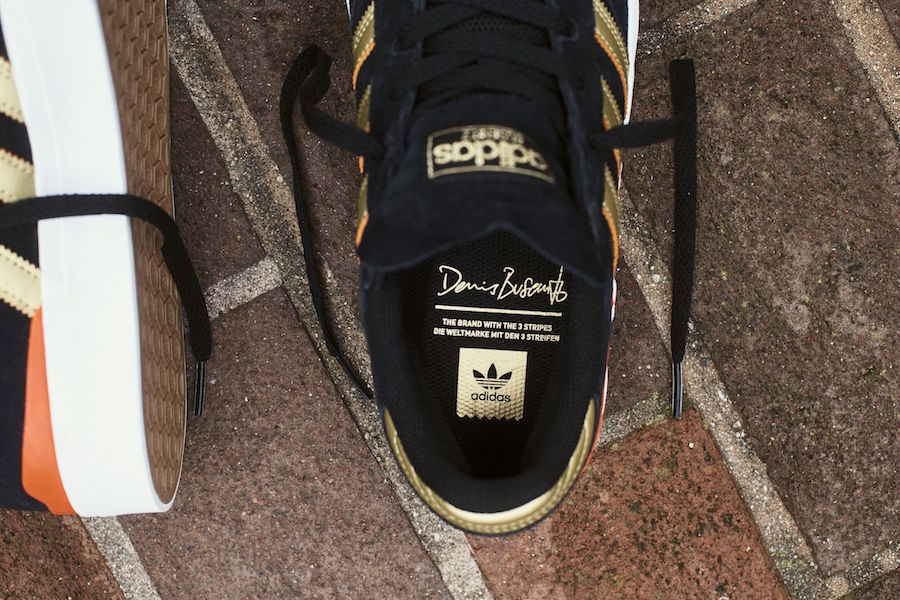 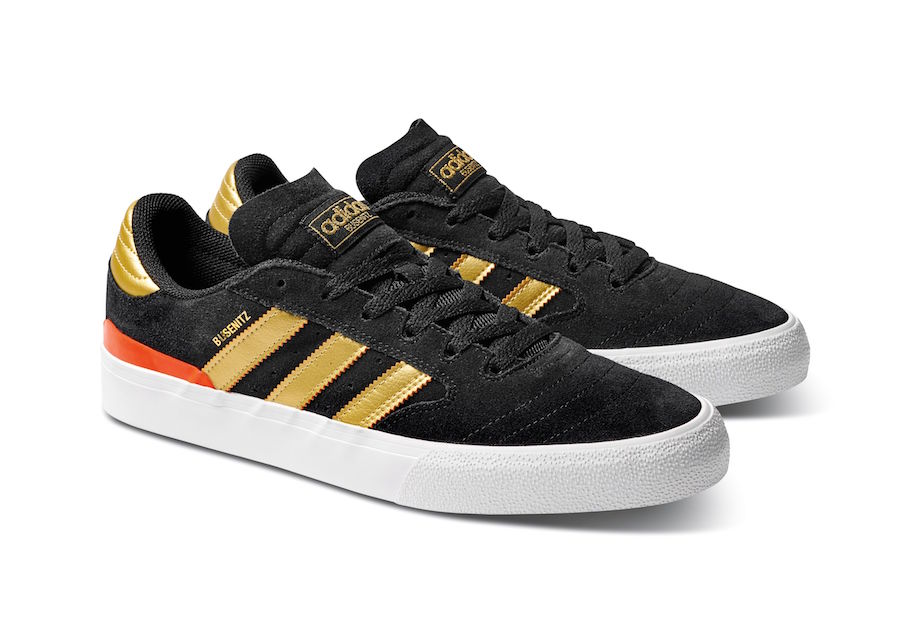 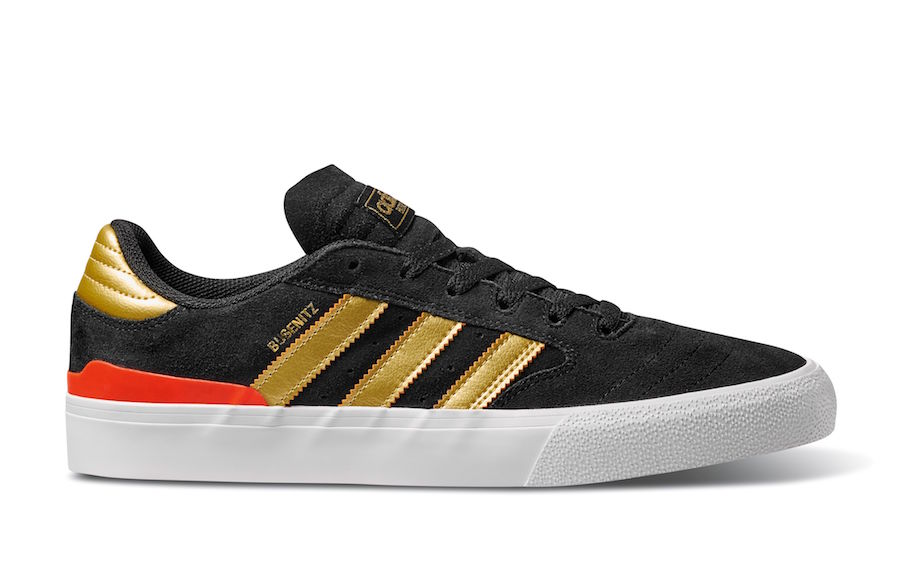 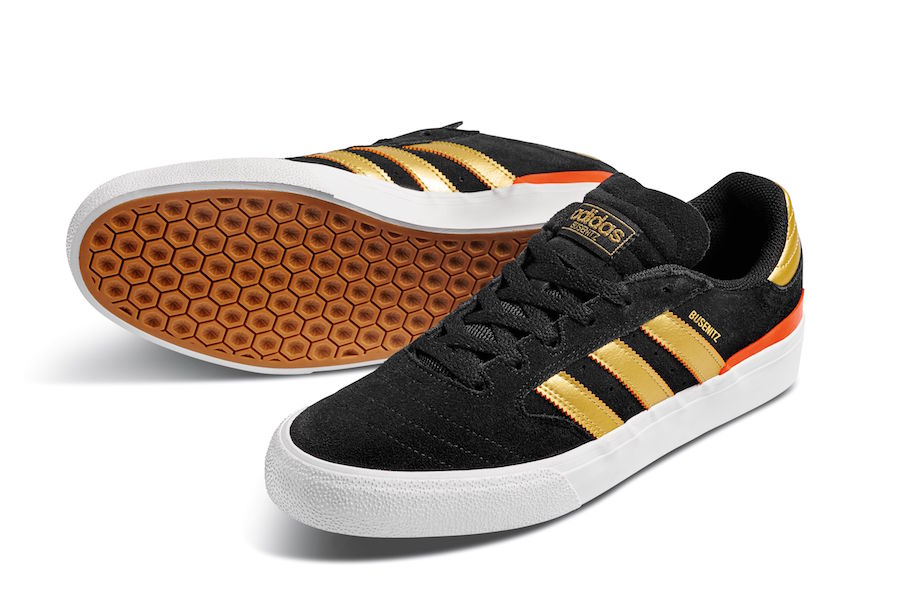