The adidas Futurepacer is here. The shoe finally launched this week, and we already have a good look at the next colorway scheduled to release this year. Check out the new “Triple-Black” colorway dropping in September.


The adidas Futurepacer is finally in stores. After several delayed release dates starting in June, the reworked Three Stripes classic is finally available from retailers today. The Futurepacer is a direct descendant of the Micropacer, one of the brand’s most futuristic sneakers ever from 1984. The revolutionary shoe was the first to feature a built-in pedometer, a colossal feat at the time given the size of computers. Now, adidas has retrofitted the 80’s classic with their famous Boost technology.

The latest colorway to cover the silhouette is the fan-favorite “Triple-Black” make up. The Futurepacer’s synthetic leather upper has been blacked out in its entirety, save for a small green strip that wraps around the heel. The lace shroud and mudguard are made from a shinier black leather, including the pocket on the tongue of the shoe. Finally, the updated Boost midsole has been dyed black, right down to the webbed outsole.

The adidas Futurepacer will debut in the new triple-black colorway on September 1st, 2018. This second colorway of the updated classic will also retail for $180, from both adidas and select retailers. Check out the official images below for a better look, and stay tuned to JustFreshKicks for more adidas release news. 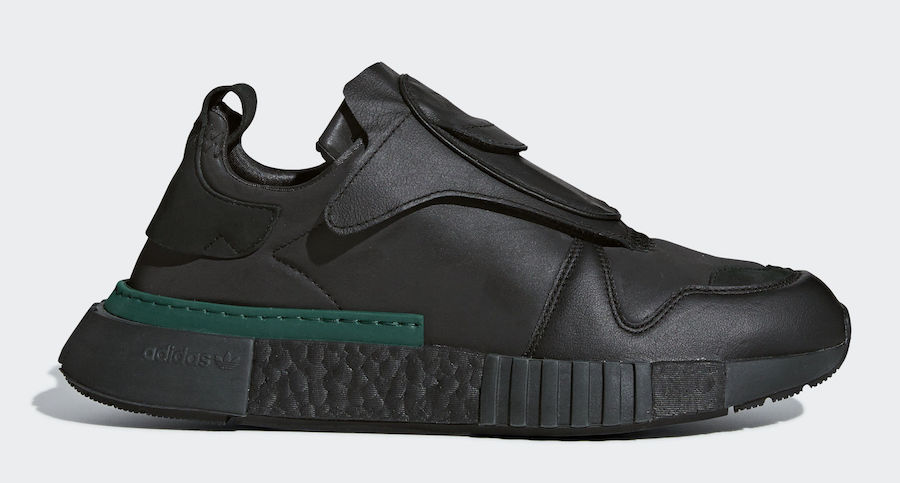 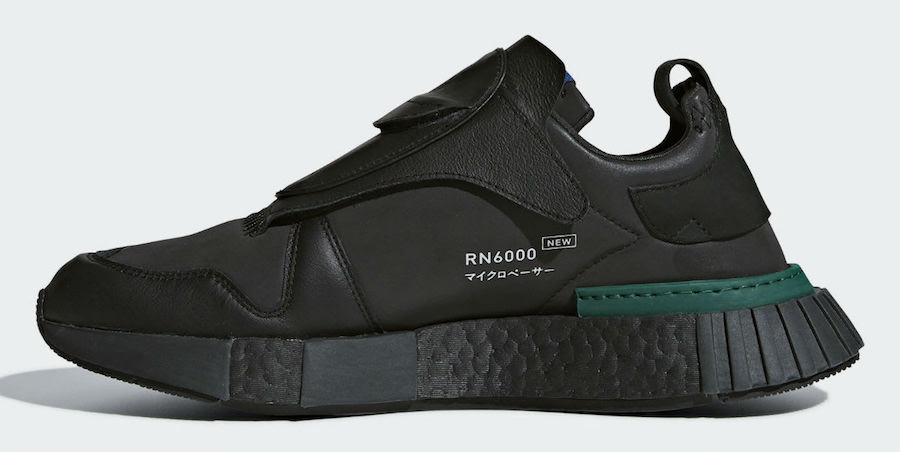 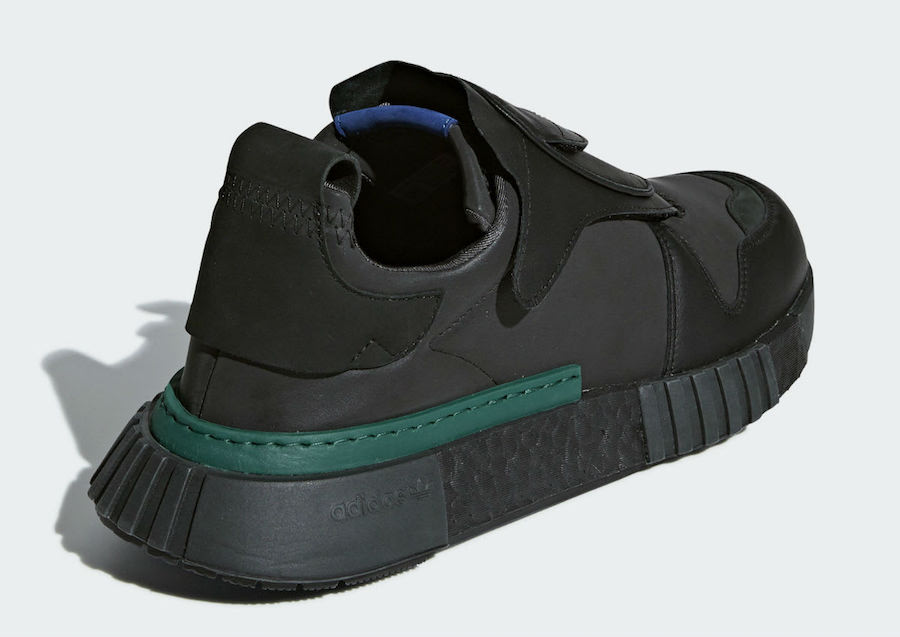 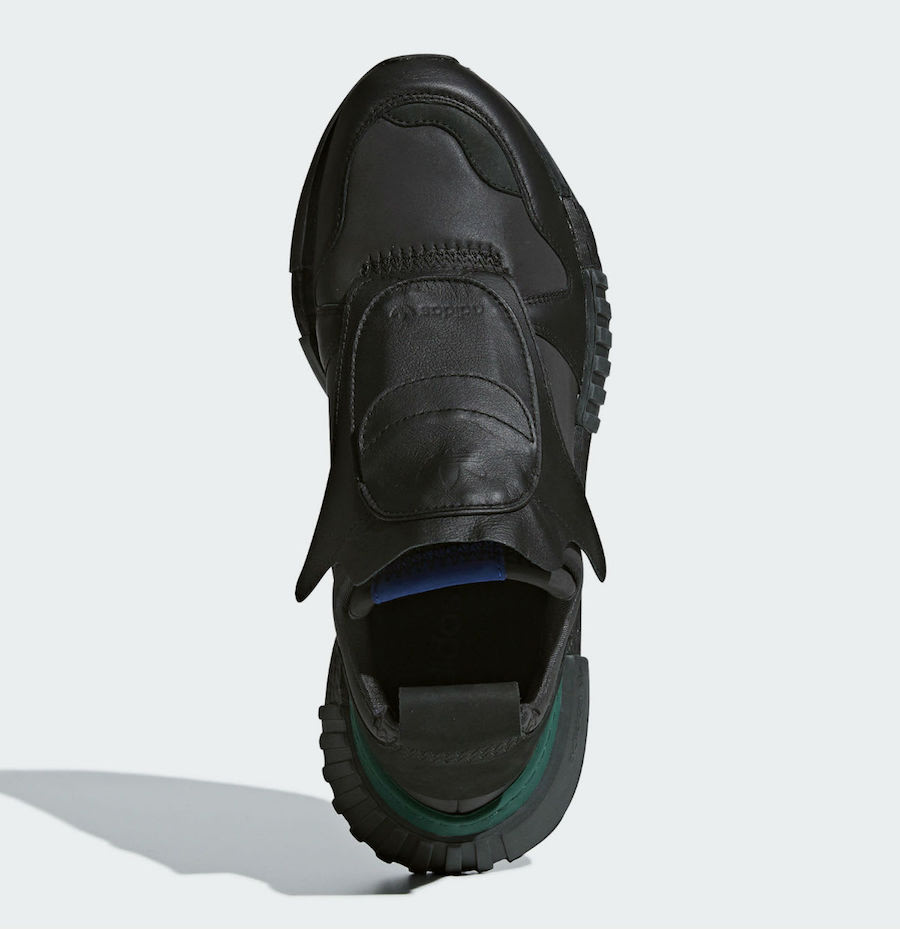 The post The New adidas Futurepacer Surfaces in Triple-Black, Coming This September appeared first on JustFreshKicks.