During the month of April the Three Stripes brand will have a full lineup of adidas Nite Jogger releases, a model that originally launched during the 80s and has been revamped with modern technology.

One of the upcoming releases comes with Light Grey across the upper while Red hints are spread throughout. In addition we have mesh and nylon ripstop on the upper while suede lands on the overlays. Finishing the look is a White Boost midsole.

For those that are interested in this Nite Jogger, they are set to release at select retailers including online at adidas.com on April 11th. Retail price is set at $130. Below you can check out more images which will provide you with a closer look. 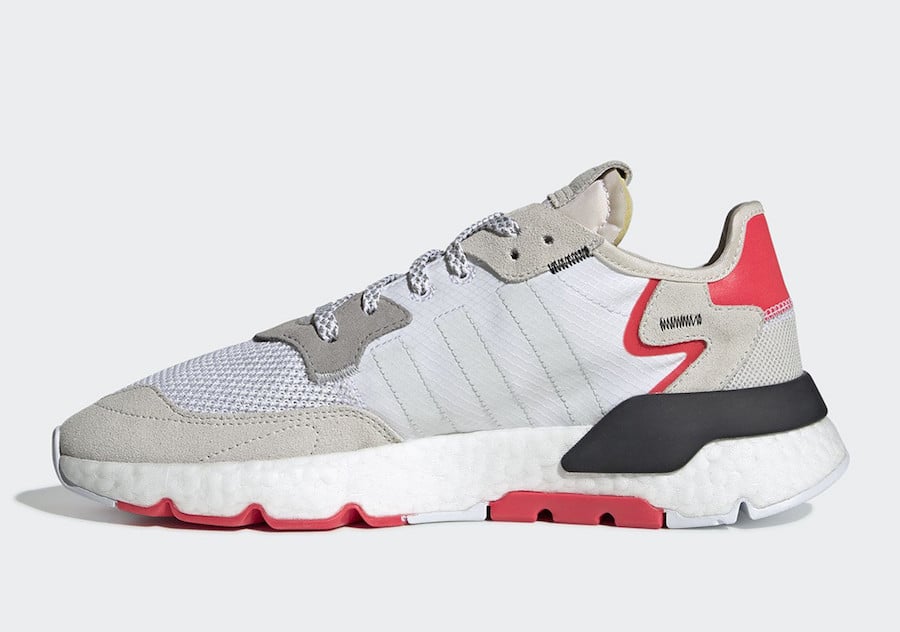 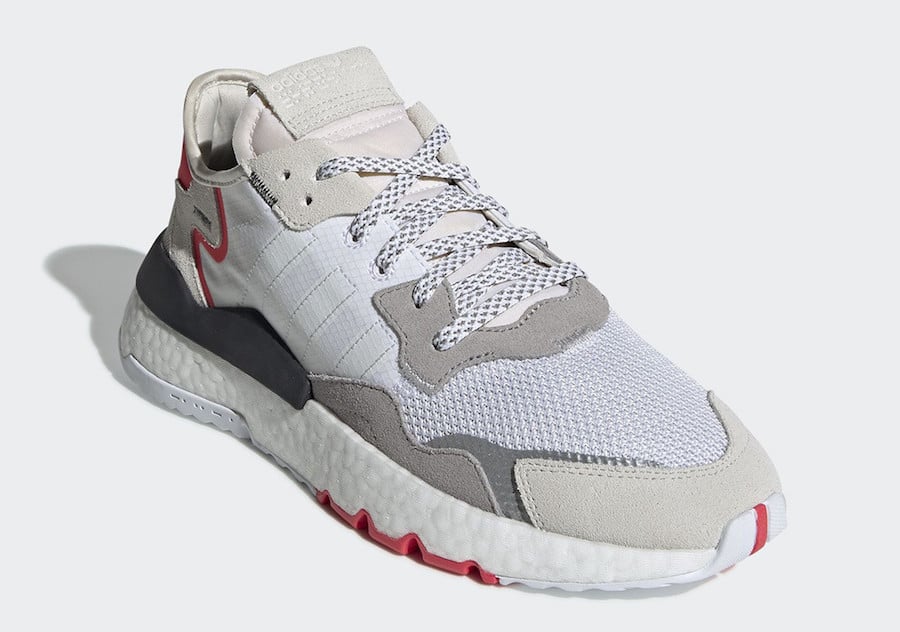 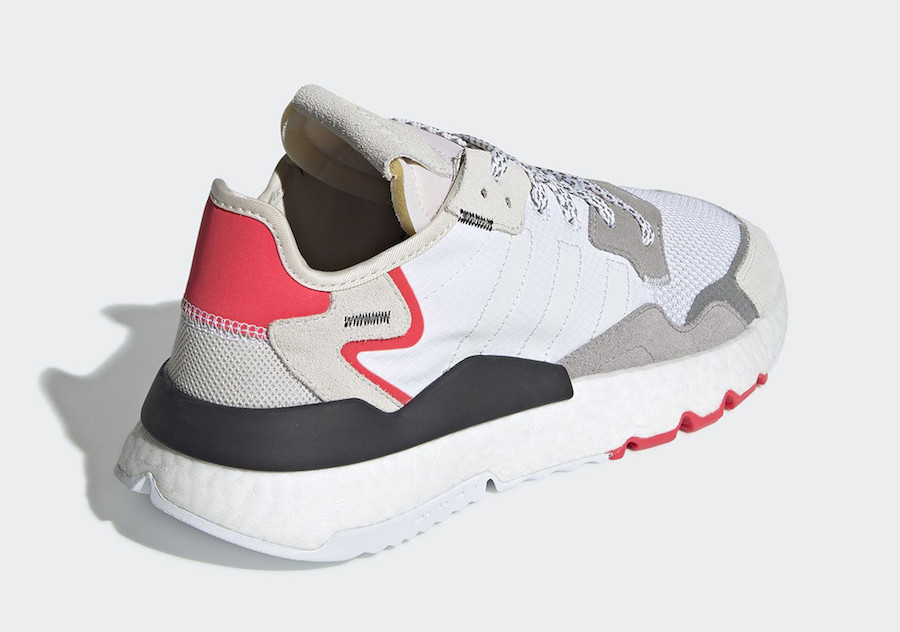 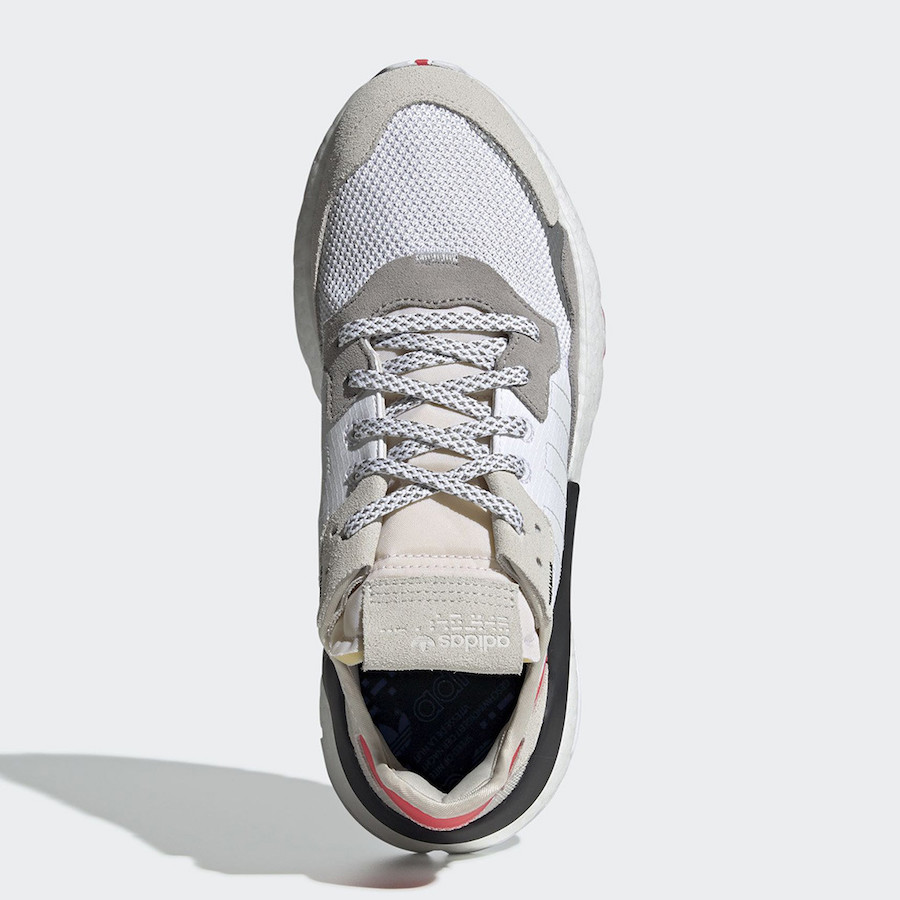 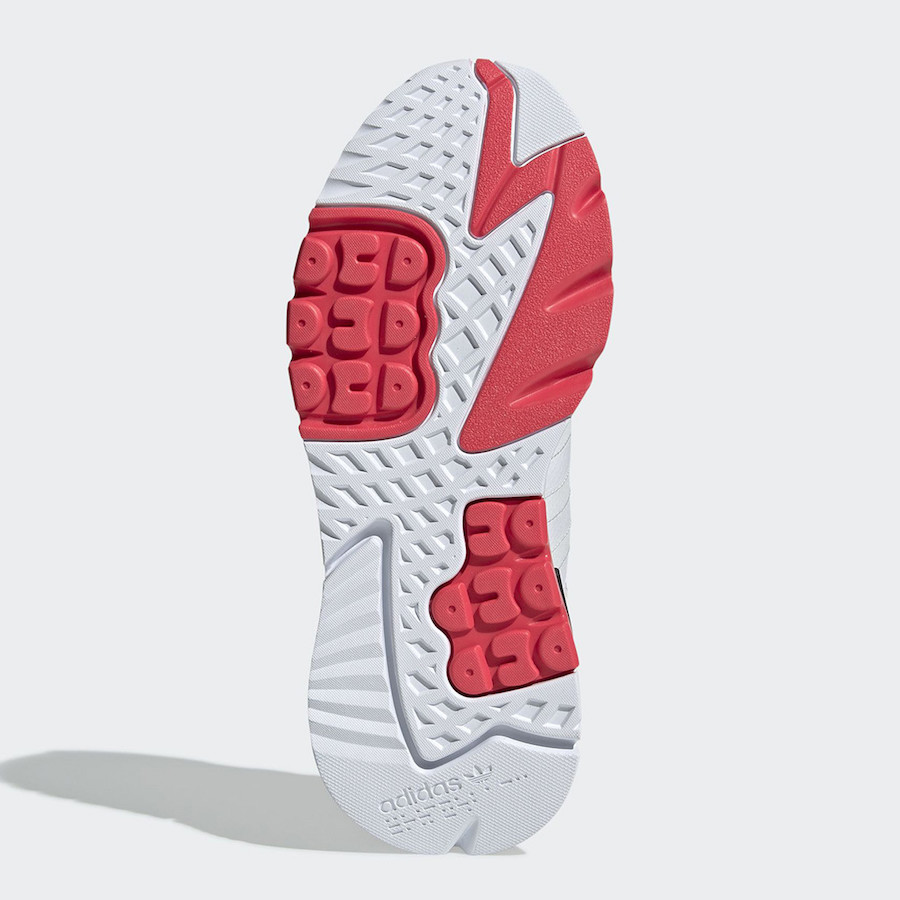