Champs Sports is bringing a new colorway of the adidas NMD R2 with unique new accents. The new NMD colorway a simple olive green upper with black detailing and a classic white BOOST sole. However, the unique detailing of the shoe comes into play on the laces and heel cap, which rock a classic camo print. This detailing gives what would be a somewhat plain and played out colorway a touch of something worth talking about. This clean new camo print colorway of the NMD R2 can only be found in-store at Champs Sports locations across the country, an interesting way to add some exclusivity to the new release. 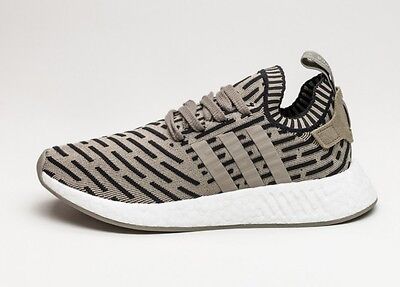