adidas Running has unveiled a brand-new silhouette created especially for the urban city runner, the adidas PureBoost Go. Designed for easier changes in direction, the highly adaptive silhouette offers a running experience that’s both thrilling and accessible for all.

This variation of the adidas Pure Boost features a new Expanded Landing Zone – a wider forefoot platform for increased stability in lateral movements – gives street runners ultimate adaptability, so they can change direction with ease and speed.

In addition we have a deconstructed circular knit upper along with a crated form breathable fabric. Finishing the look is the traditional Boost midsole.

For those interested, the adidas PureBoost Go is set to release for both men and women at select retailers including adidas.com on July 19th. Following on August 22nd, the shoe will be available globally in different colorways. Retail price is set at $120. 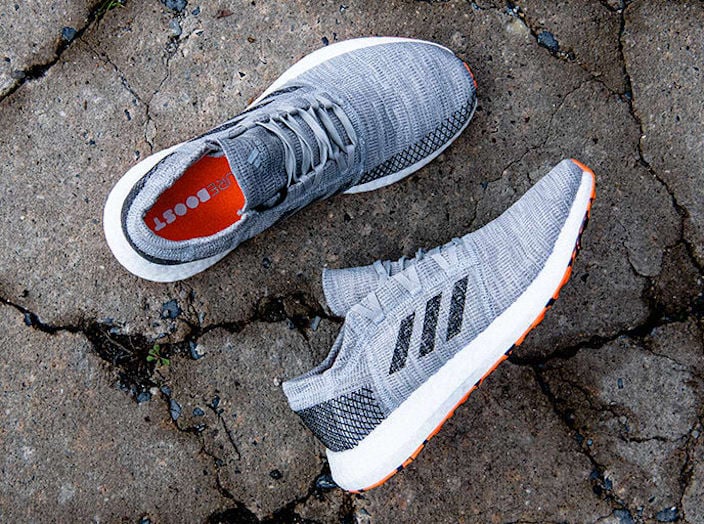 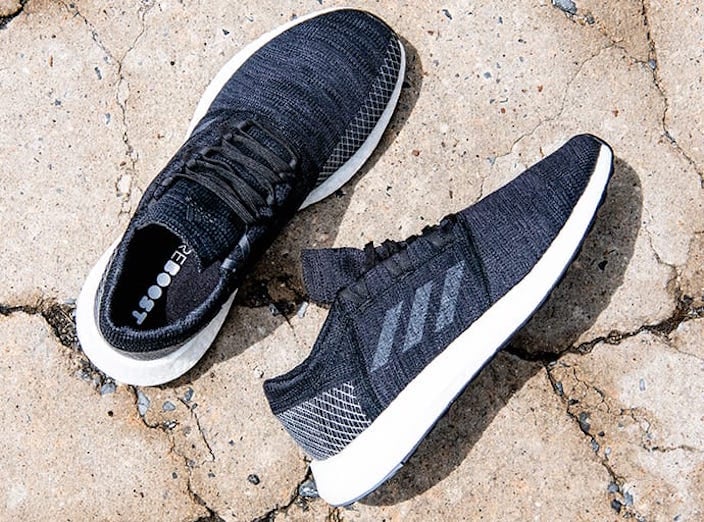