The sorority girl and everyman classic, the adidas Superstar, has been largely kept on the down low for the better part of the past year as Stan Smiths, Yung 1s, and the newer LXCONs steal the spotlight, but they’re finally bringing the silhouette back as an homage to one of the brand’s biggest propagators: Run-DMC. Since dropping “My adidas” way back in 1986, the Three Stripes house has been on an upward incline, pushing its notoriety with some of its most iconic pieces. As the newest to refresh the line-up, the pair boasts much of the components of the original with a black and white colorway further pushing that OG ethos. Gold-finished iconography atop the tongue, heel counter, and right along the profile logos add a luxe element while imprinted laces do things just a little bit different. Grab a detailed look below and expect these to begin hitting select retailers and adidas.com on April 26th. 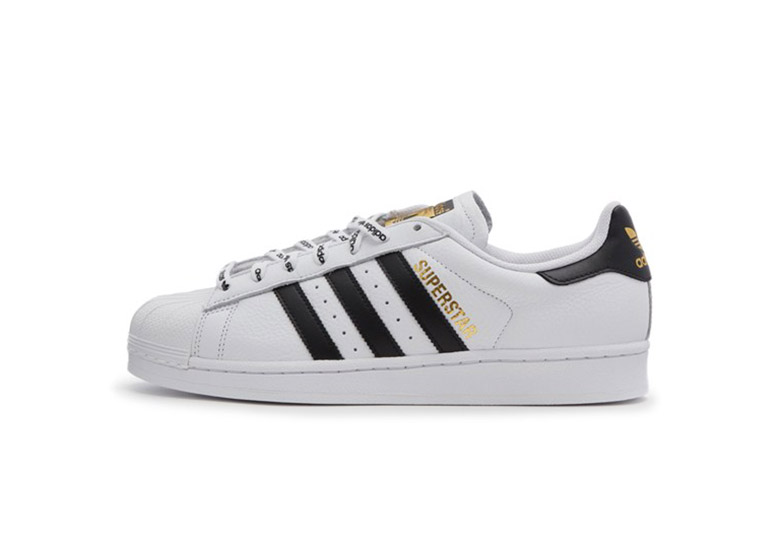 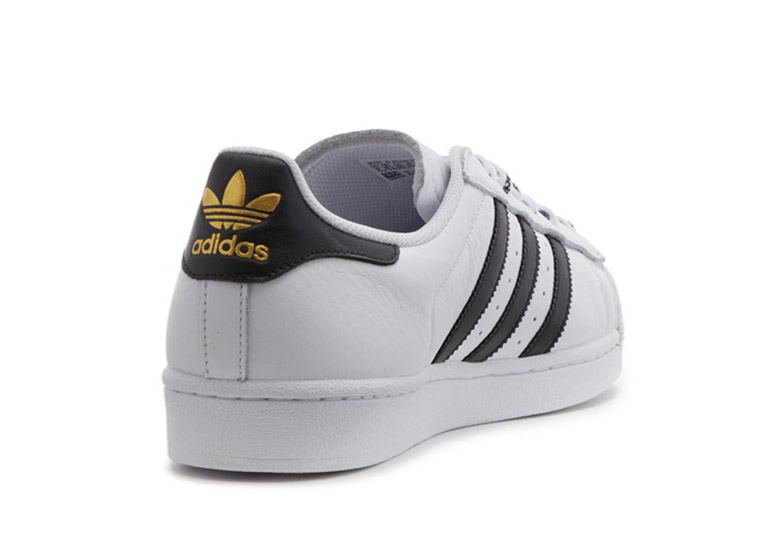 The post adidas Re-issues The Superstar 1986, A Nod To Run-DMC
appeared first on Sneaker News.

The post adidas Re-issues The Superstar 1986, A Nod To Run-DMC appeared first on Sneaker News.