Sneakersnstuff recently announced that they are connecting with adidas to release an exclusive adidas Temper Run which comes highlighted in Pale Nude.

In contrast to loud and eccentric details, the unagitated adidas Temper Run conflates natural and artificial elements with a layered mesh, leather, and nubuck upper. In addition we have Reflective accents on the tongue, Gold lace tips, White midsole and Cream colored rubber outsole.

You can expect the adidas Temper Run ‘SNS Exclusive’ to release exclusively at SNS on August 17th. Retail price is set at $140. Continue to scroll below to check out additional photos for a closer look. 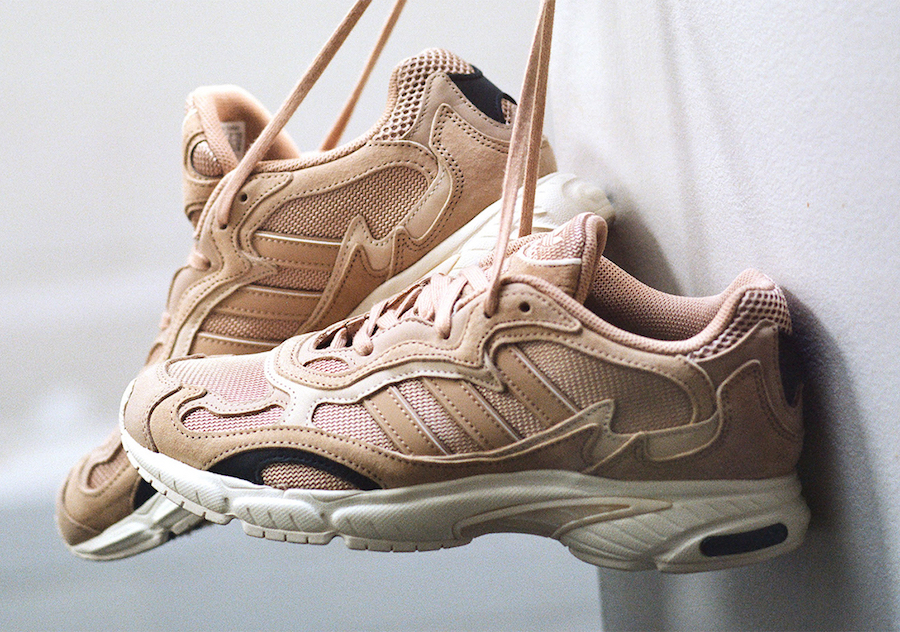 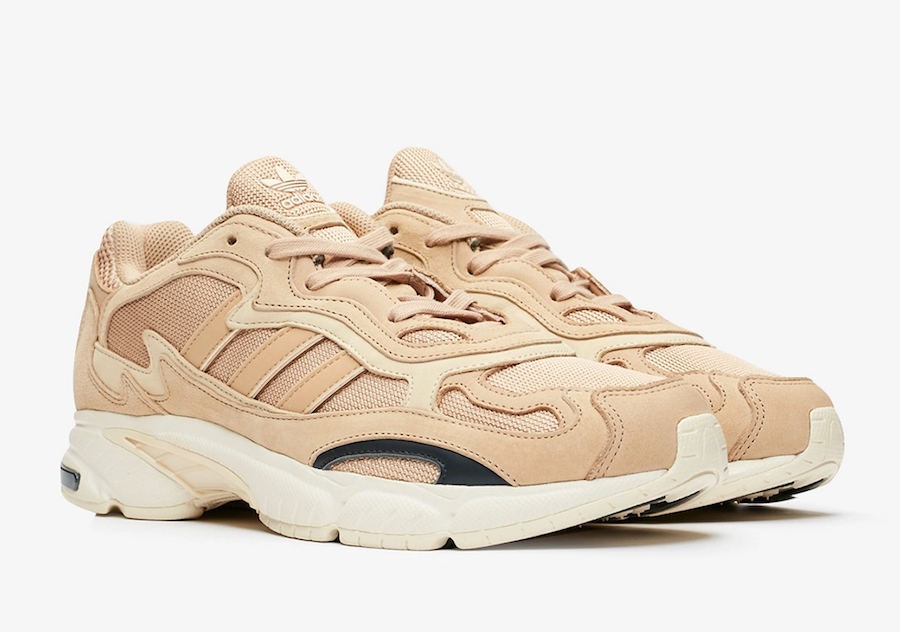 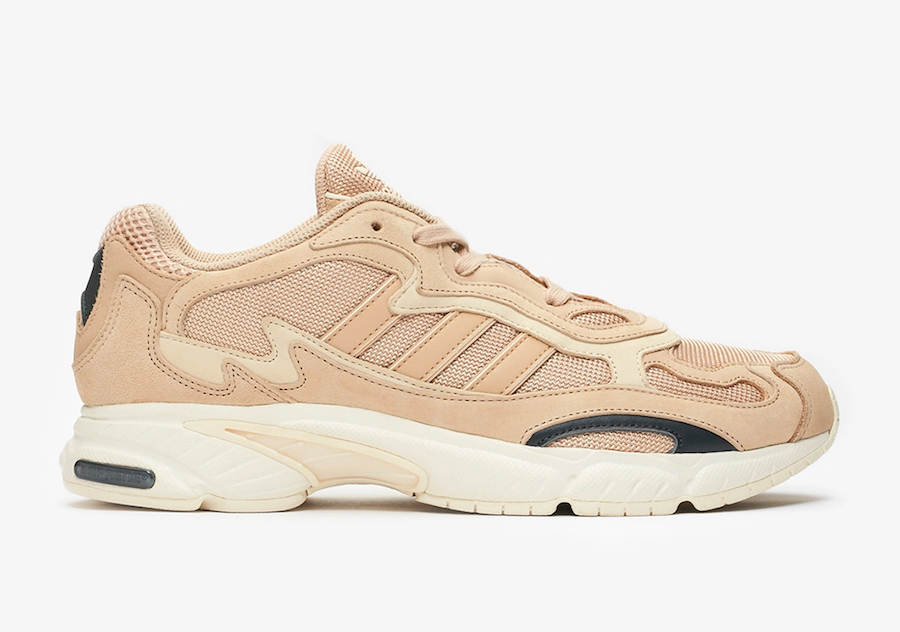 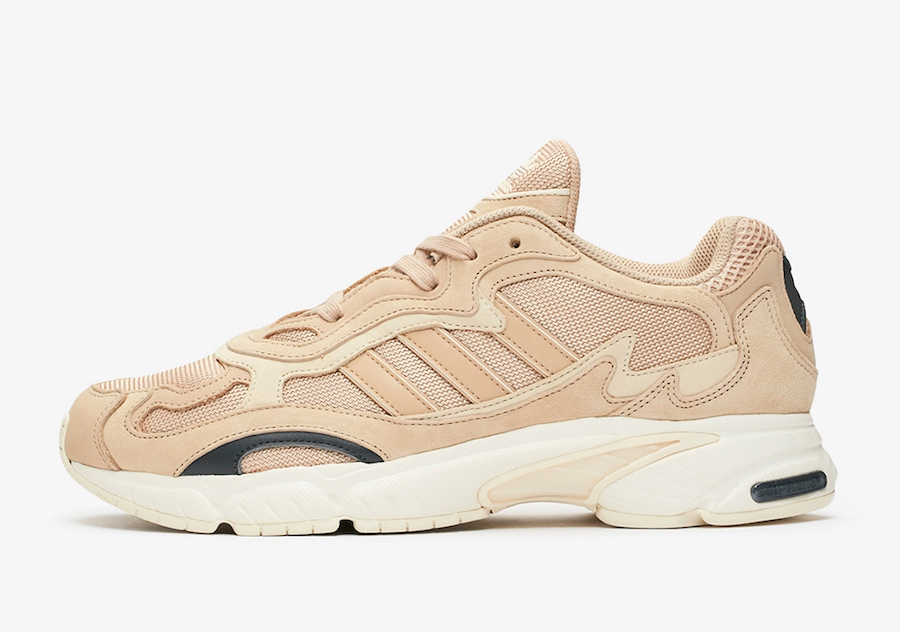 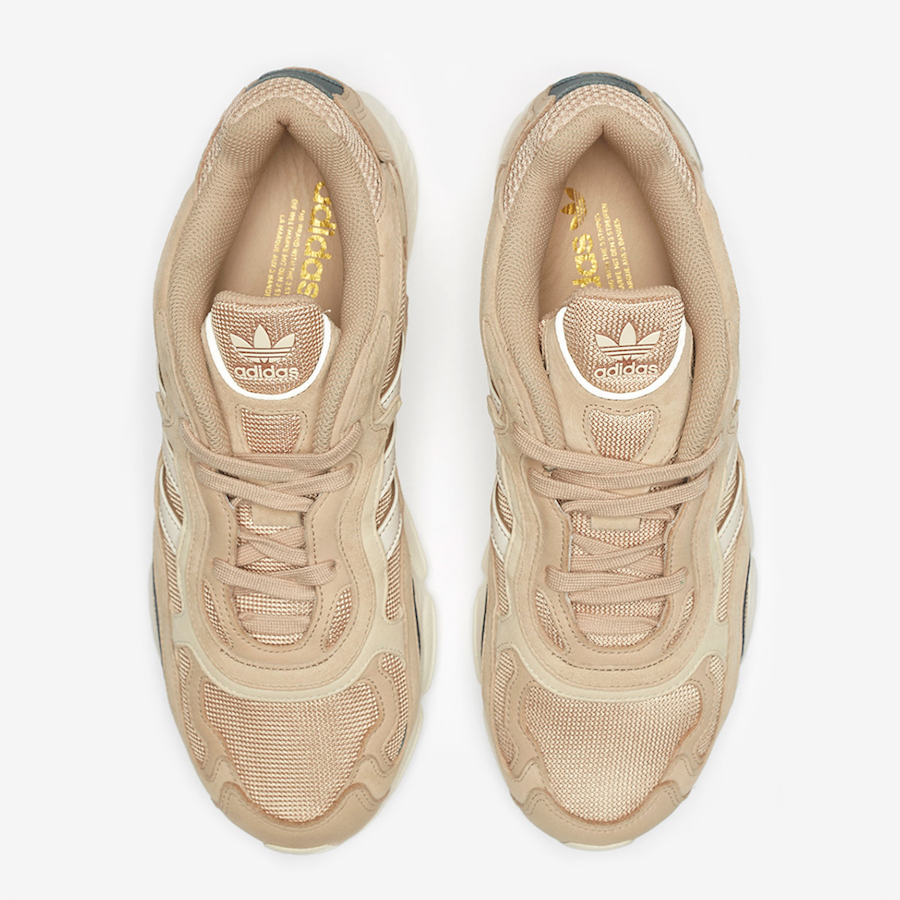 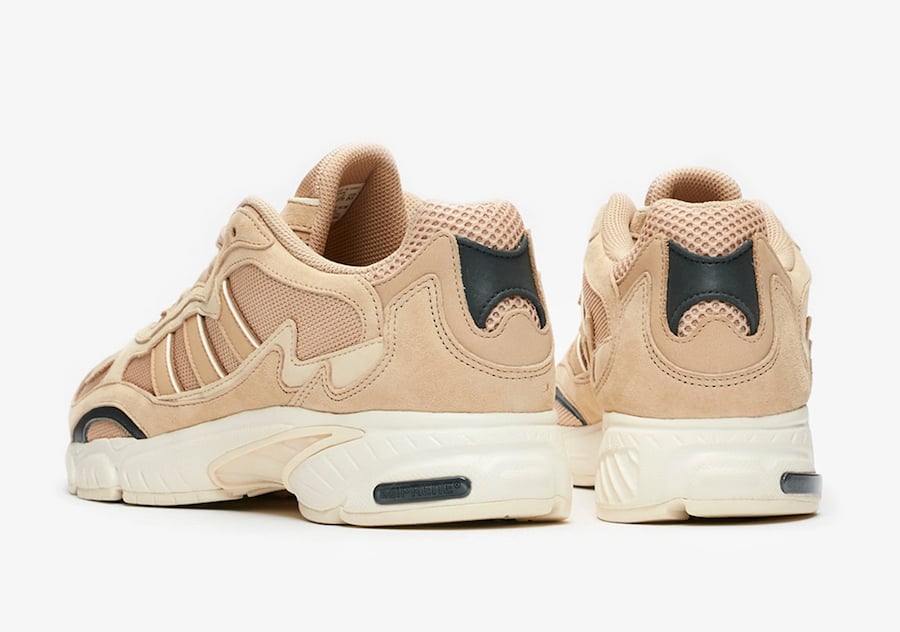 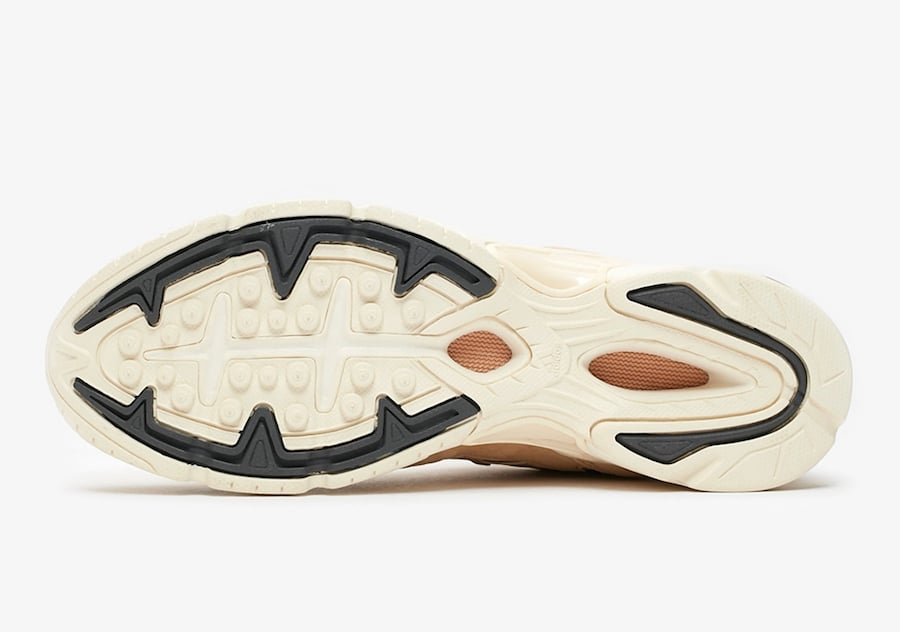 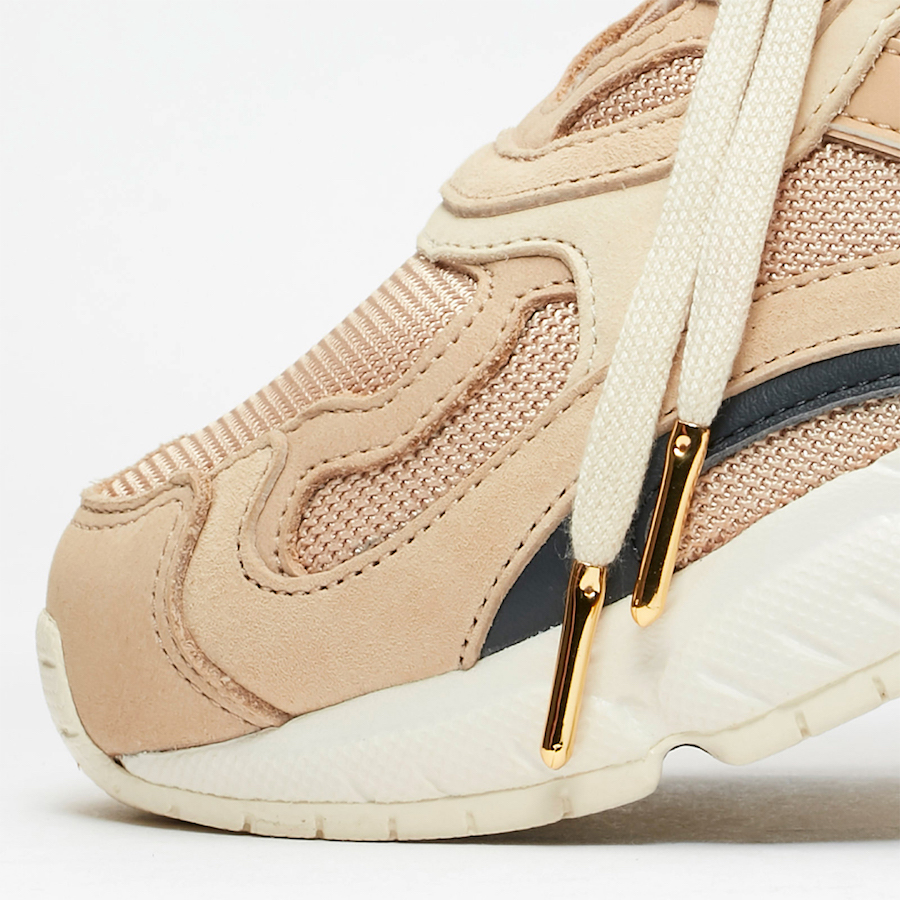