Before 2020 even started, adidas announced it had big plans for the year, especially as related to the Superstar, which celebrates 50 years of being iconic. The German sportswear behemoth, however, has been less vocal about the Ultra Boost‘s 5th Anniversary. Yet, recent news of the Ultra Boost 1.0. White, and now, the Ultra Boost 4.0 “Heather Grey,” restocking suggest The Three Stripes is ready to give its modern-day bread-and-butter the celebration it deserves.

Last seen in late 2018, the “Heather Grey” Ultra Boost 4.0 keeps everything intact. Profile cages and heel structures maintain their slightly lighter arrangement, while the rest of the upper keeps its tonal, thick Primeknit construction. Sole units combine pristine white Boost cushioning with a tried-and-tested Continental rubber outsole. While near-visually-identical to the original Ultra Boost, this “4.0” edition marked great strides in improvement for the silhouette, many which are still being referenced among the latest iterations.

Full release details are still unknown, but this Ultra Boost 4.0 is likely to arrive to adidas.com by summer. For now, enjoy a closer look at the pair here below. 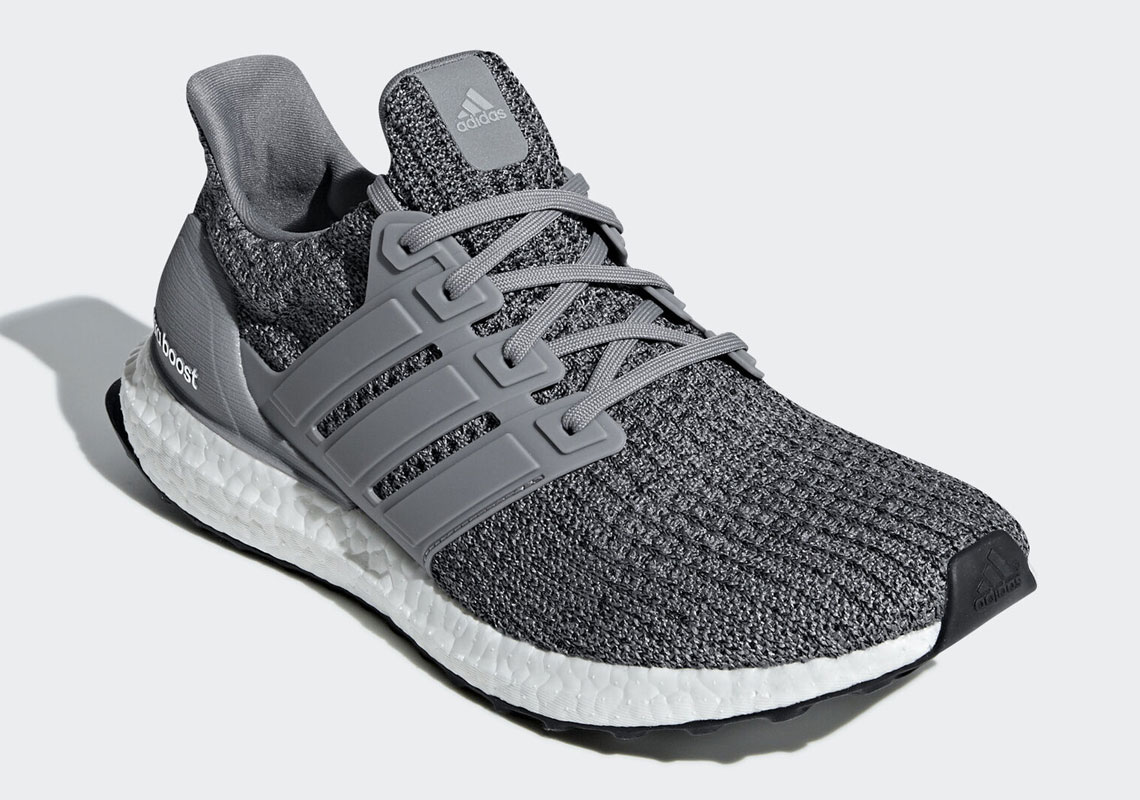 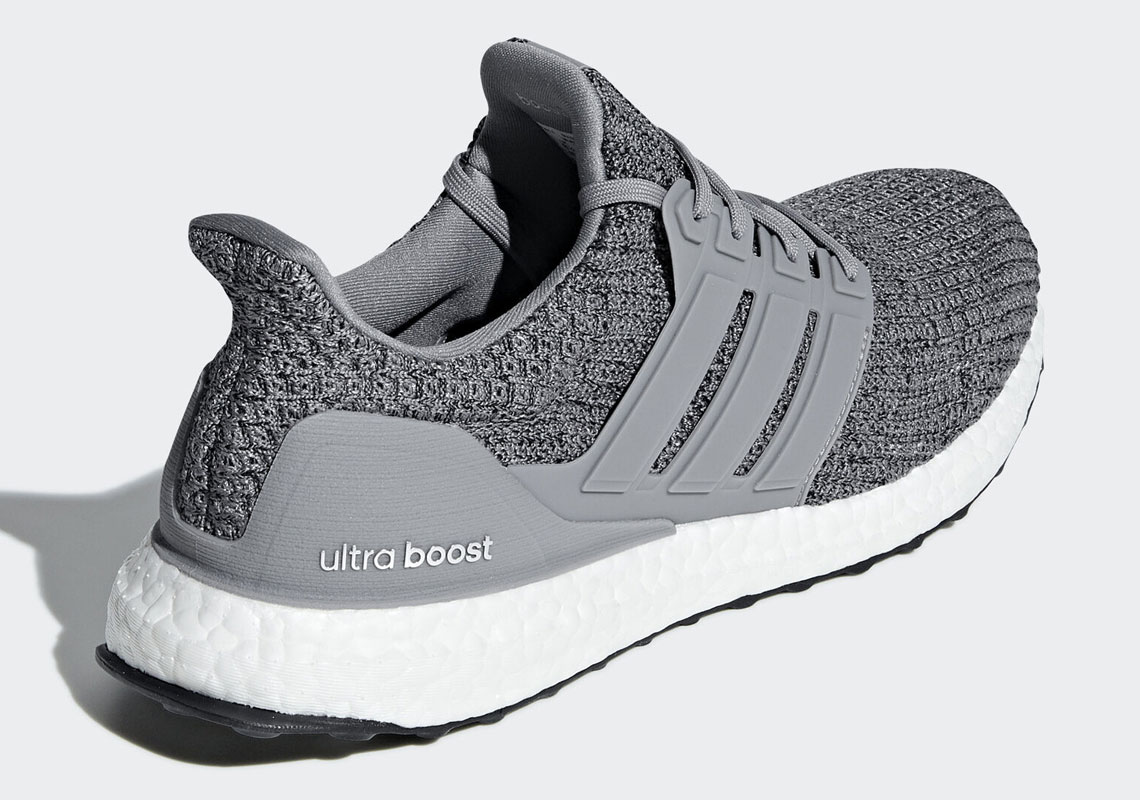 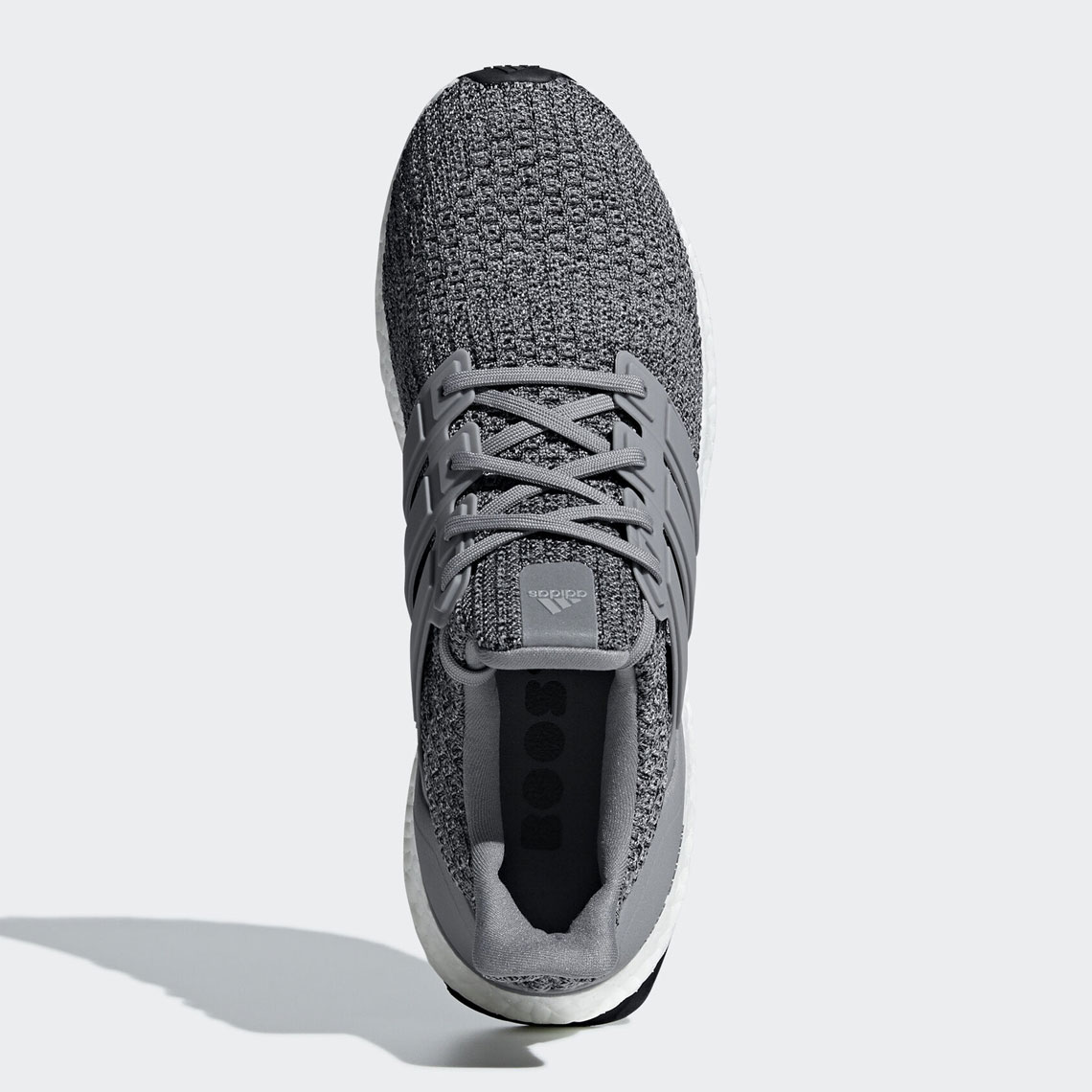 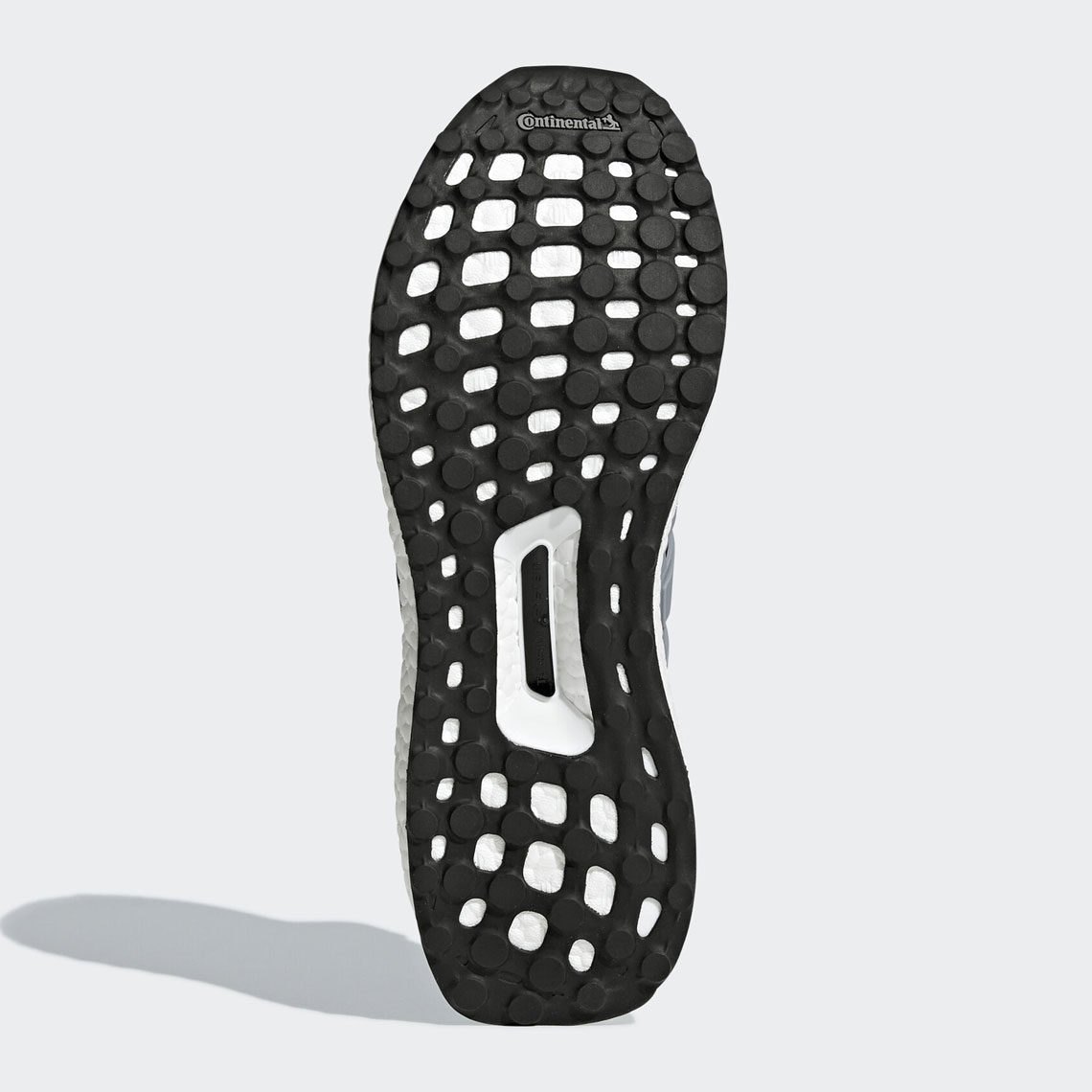 The post The adidas Ultra Boost 4.0 In Heather Grey Is Making A Return
appeared first on Sneaker News.

The post The adidas Ultra Boost 4.0 In Heather Grey Is Making A Return appeared first on Sneaker News.