As evidenced by the Yeezy Release Dates of 2020 thus far, the adidas Yeezy Boost 350 v2 isn’t going anywhere anytime soon. And though new and old iterations of the model like the Yeezy Zyon and Yeezy “Zebra,” respectively, are scheduled to arrive by summer, pairs like the Yeezy Asriel have fans everywhere looking forward to September.

Predominantly clad in black, knitted uppers on the forthcoming Yeezy 350 make a statement with their multi-directional, two-tone arrangement. (The scheme is slightly reminiscent of the Y-3 Pure Boost from 2016.) Unlike on recent pairs of the Yeezy empire’s most ubiquitous silhouette, this “Asriel” option forgoes any pull-tab at the heel. It does, however, kept the semi-translucent profile window running from forefoot to rear intact. Underfoot, the Yeezy Asriel boasts a yellowed, translucent sole unit akin to the obscure Yeezy Marsh from February.

No release date has yet been confirmed, but this pair is slated to launch September 2020. In the meantime enjoy a detailed look at the Yeezy Asriel here below.

For more from Kanye West’s adidas sub-label, check out the Yeezy Quantum Basketball dropping globally on May 15th. 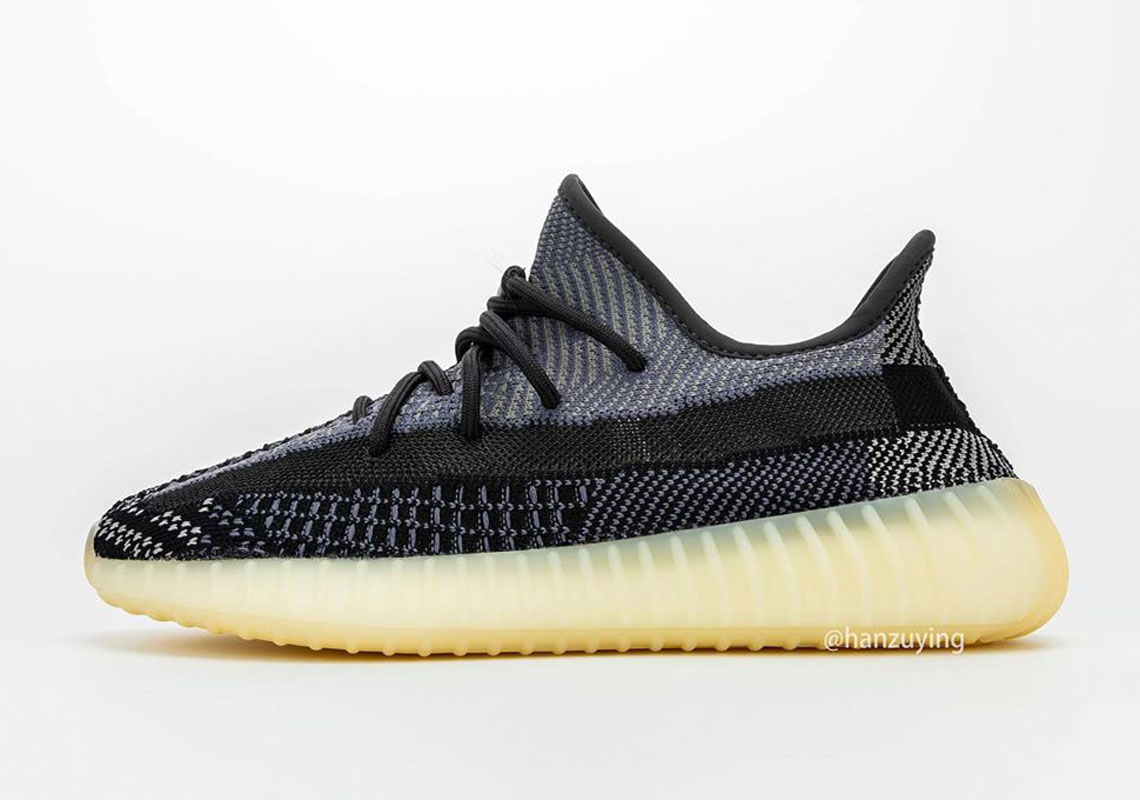 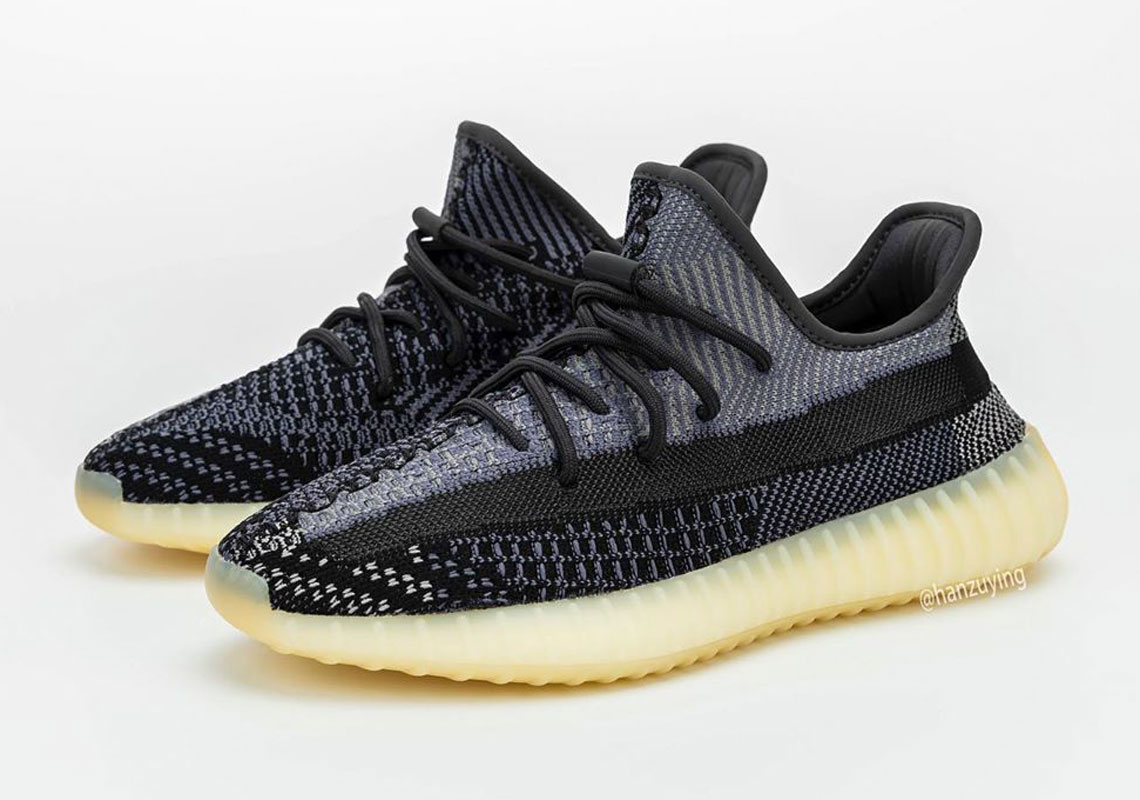 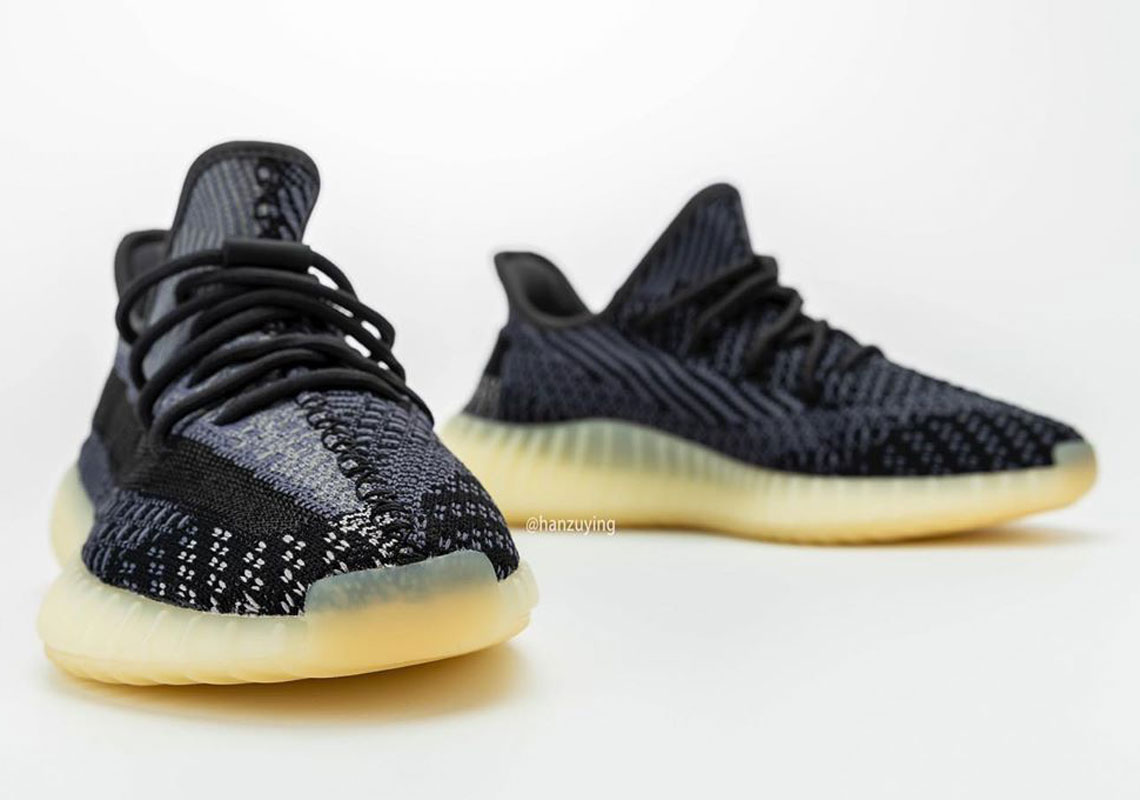 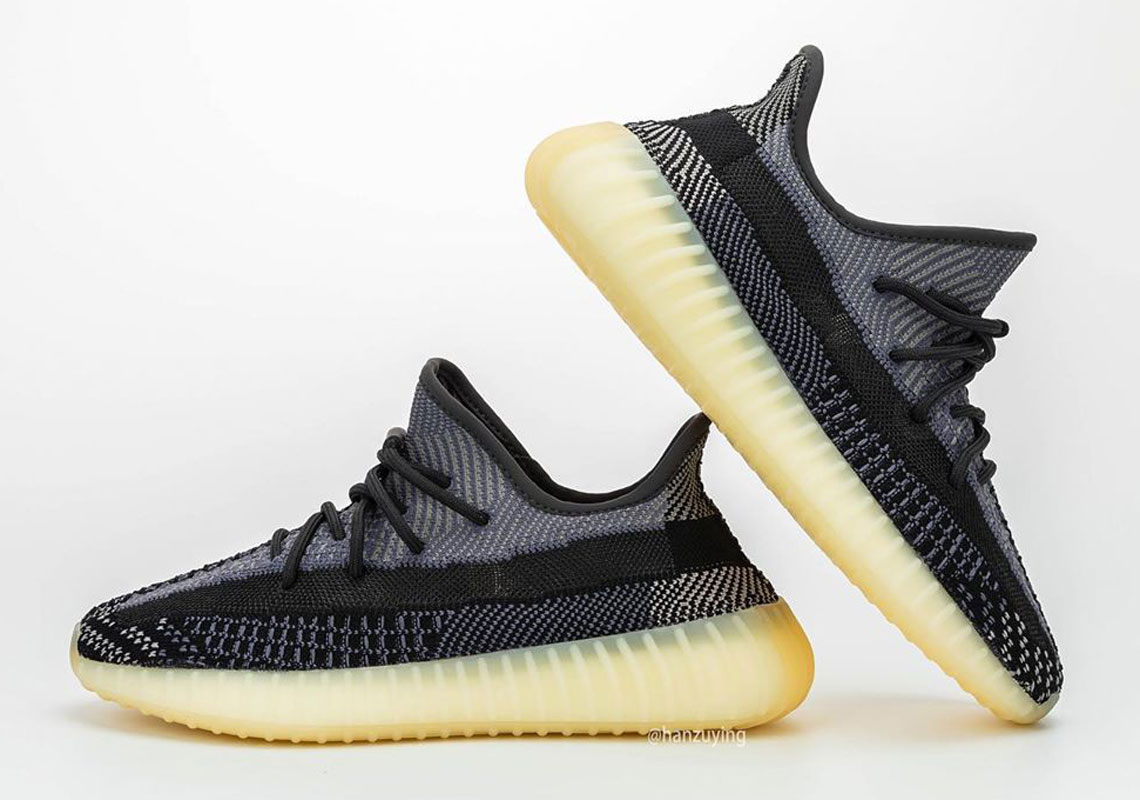 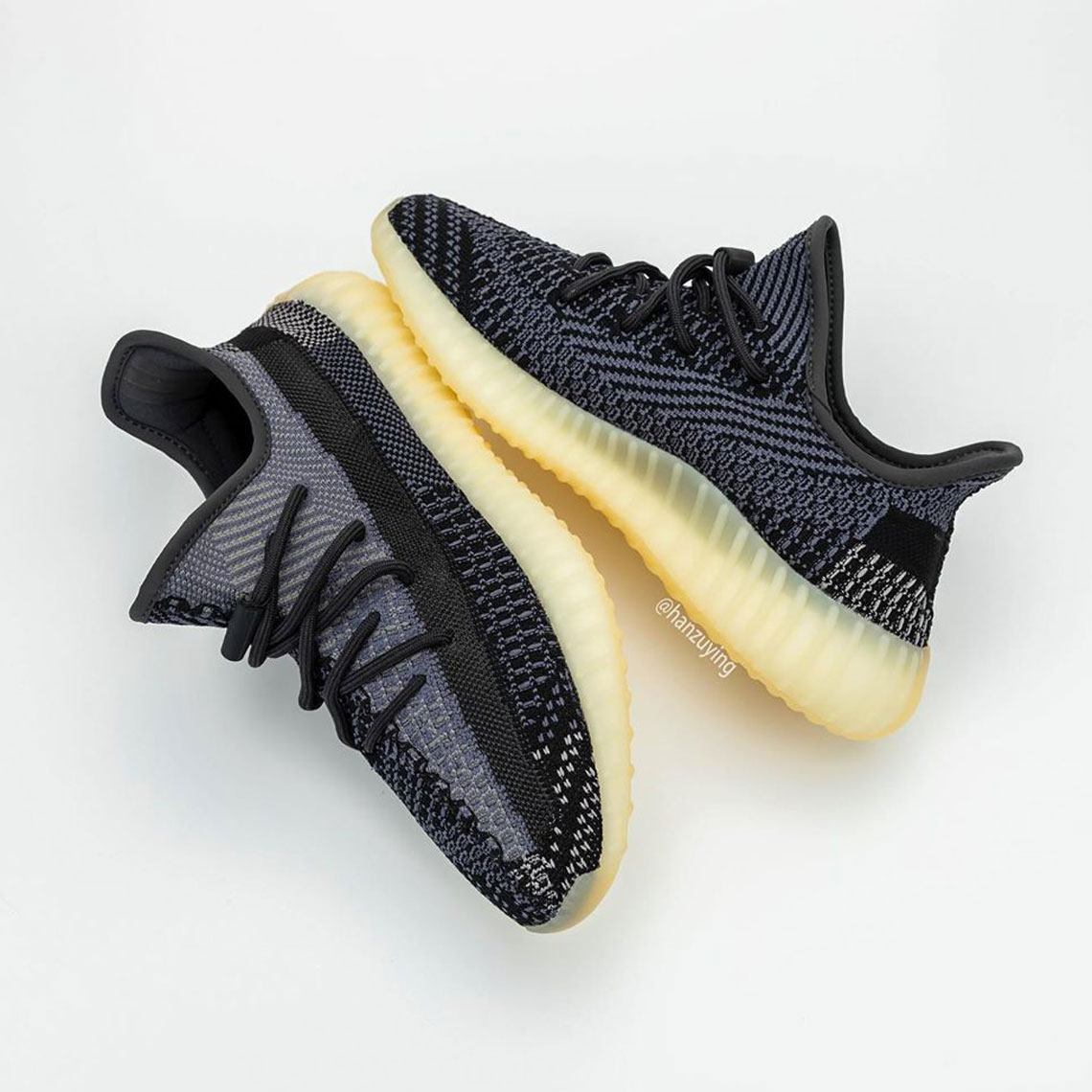 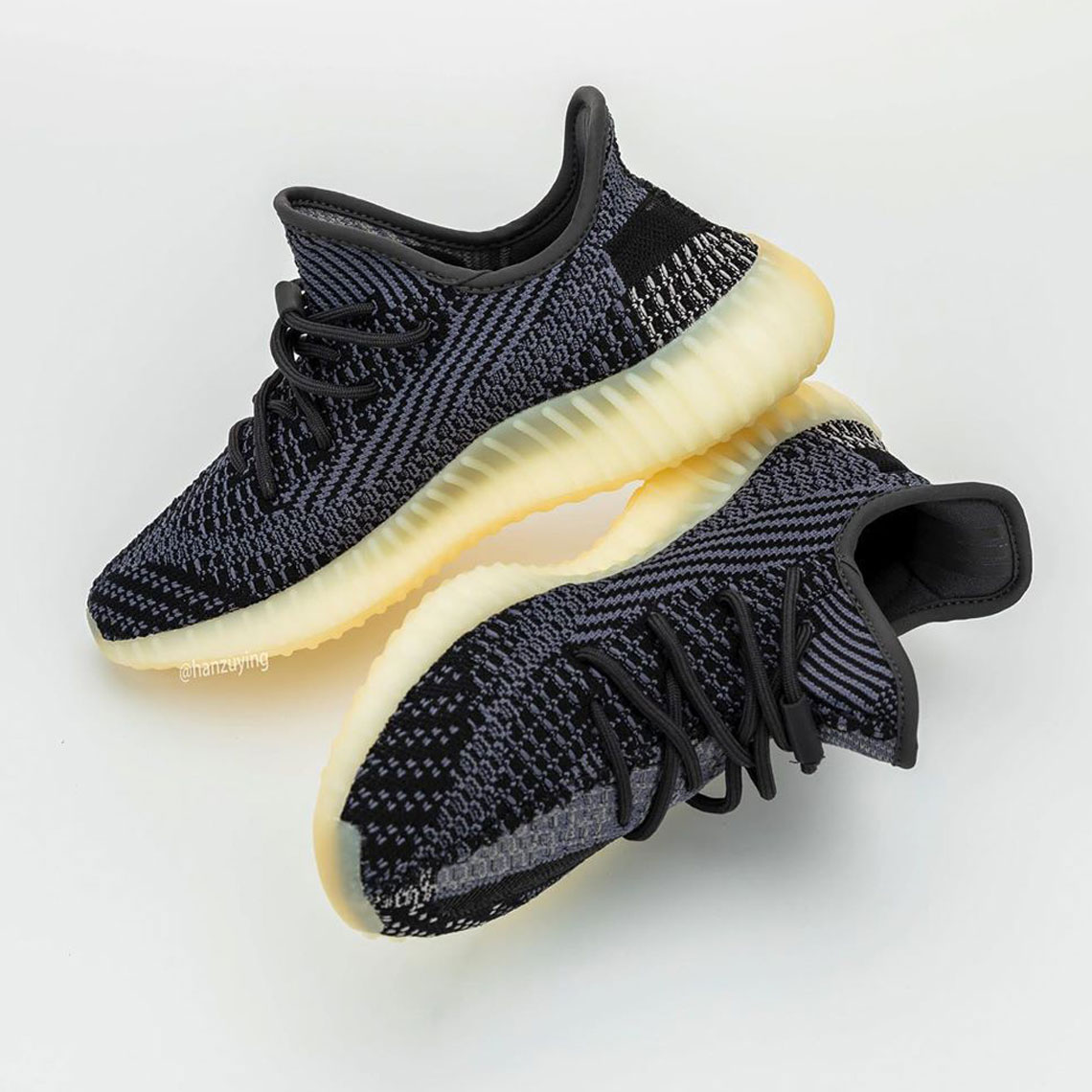 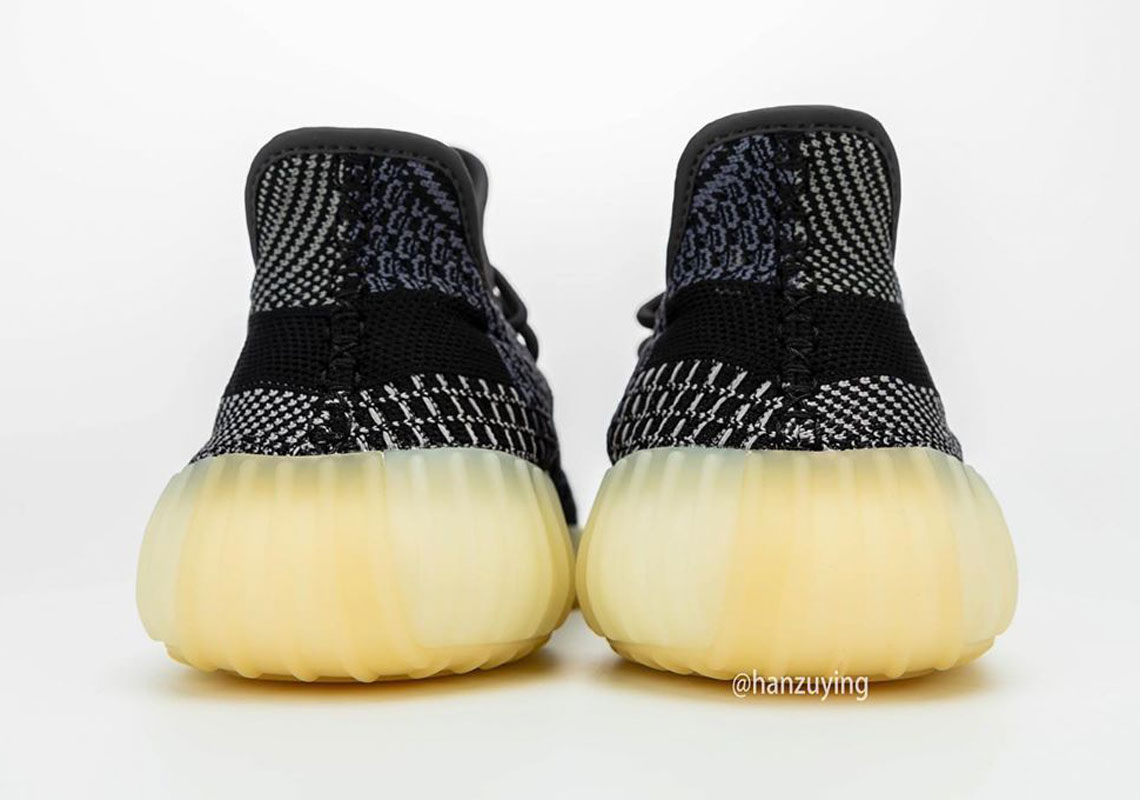 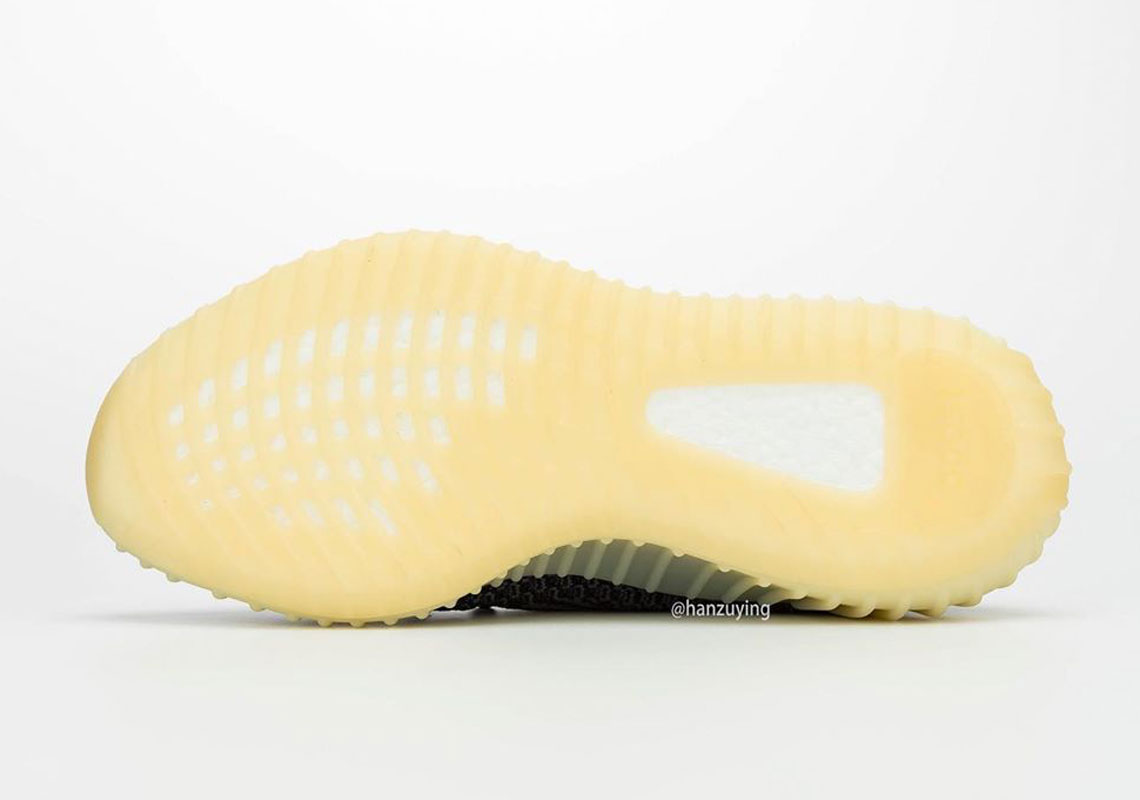