On his way to earning his next billion, Kanye West and his Three Stripes team are certainly making the Yeezy spirit felt in this new decade by supplying their audience with massive restocks and new colorways. Relative to the latter, this weekend the multi-hyphenate is bringing light back to one of his oft-forgotten silhouettes: the Yeezy 500 High. Having gone MIA since its debut back in December 2019, the boot-like model only recently garnered attention for its massive “Slate” restock across European retailers. But it’s ready to expand its family with its newest variation entitled the “Tyrian” which relies heavily on a militaristic palette. Abstractly shaped overlays are dyed to a muddy brown providing a closely similar aesthetic to the Yeezy Desert Boot Oil, and placed with blue neoprene puffs that pop out through its base layer windows. Capture a detailed look here below, and find these dropping for $220 USD on adidas.com, Yeezy Supply, and select retailers on May 16th.

For other Yeezy news, here’s a detailed look at the Asriel 350. 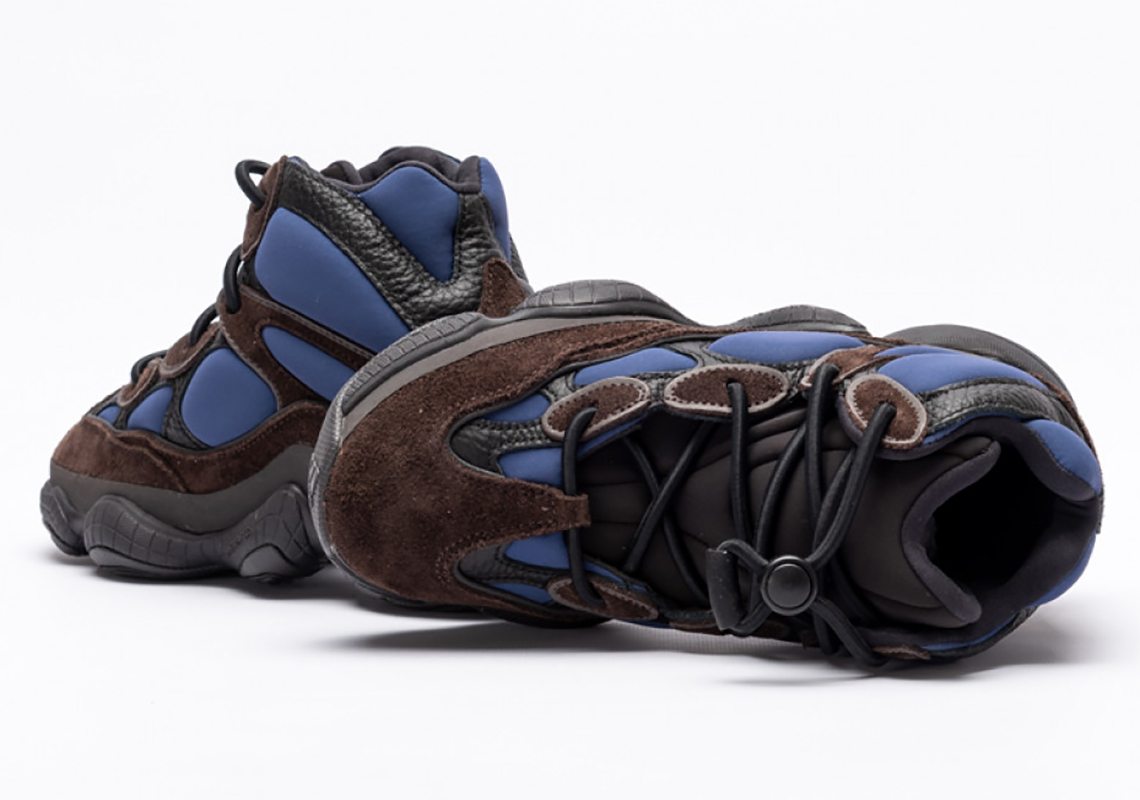 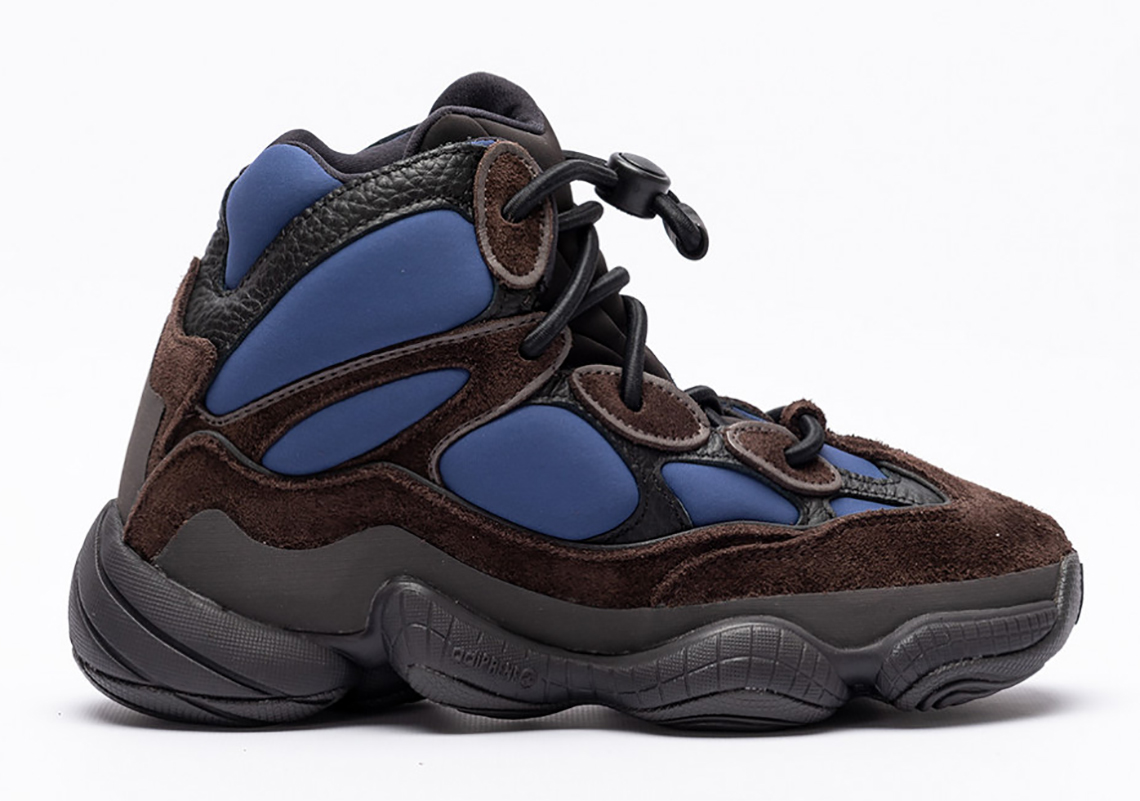 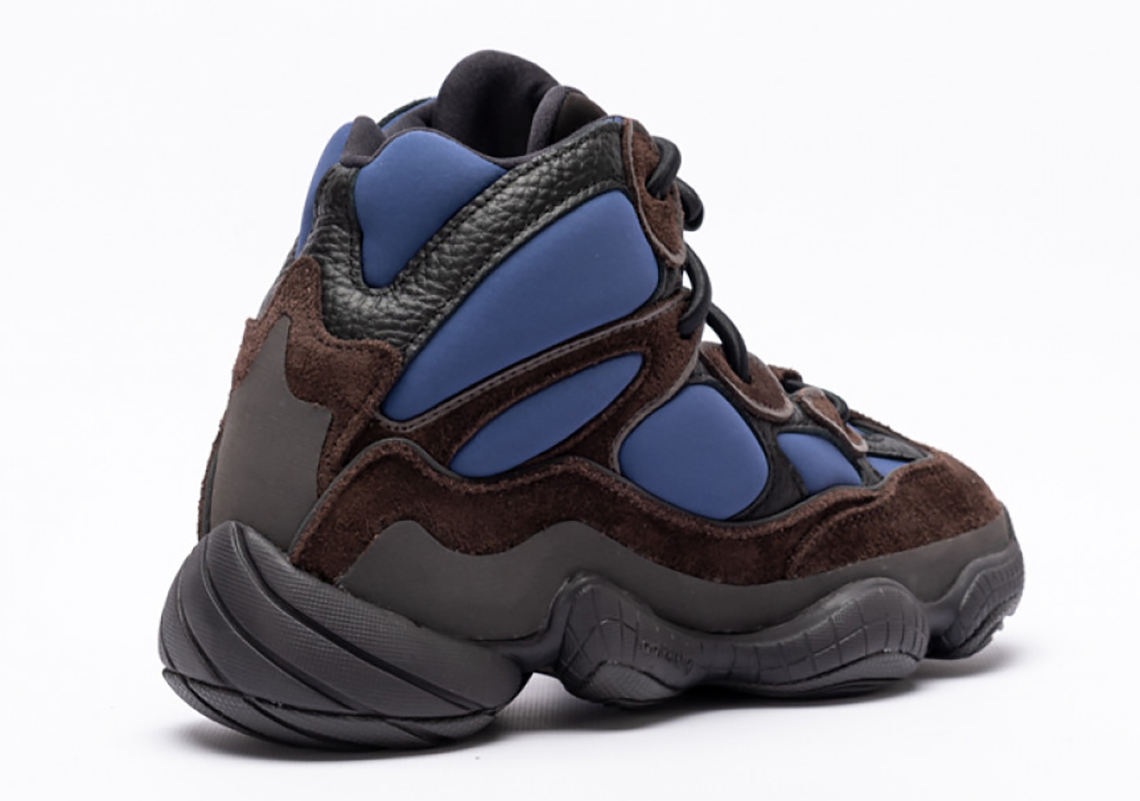