Just right at the precipice of full Winter, adidas Yeezy has already gotten out their down jackets, inspiring even their staple Yeezy 500 to don one of its own in a colorway simply entitled “Stone.” Quite a fair bit away from the original, this season’s pair takes on a look drastically different material-wise while still retaining the DNA of the line-up through its adherence to the earth tone uniform. Where it differs most is certainly at its base layer, one that matches the high in smoothness as well as bulk, filling up the panel unlike the textural mesh of its predecessors. These, as well as the molds of the sole, take on a shade just slightly more saturated compared to its surroundings, which entail nubucks of a more sand-like tone and a midsole of the same grey-leaning pigment. Treads are dressed in gum for a connecting note of classic lifestyle fare with everything else from the insole branding to the laces staying largely untouched. Grab an official look at the latest 500 here and find them at adidas.com and select retailers on November 23rd. 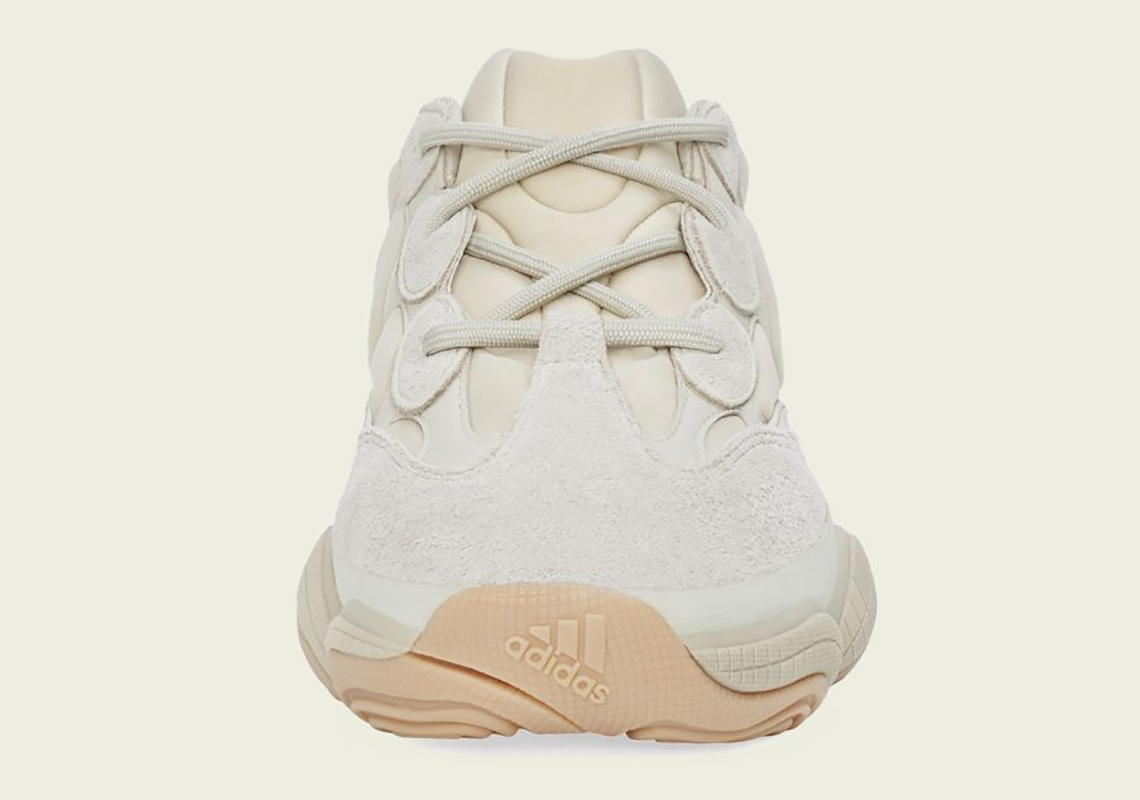 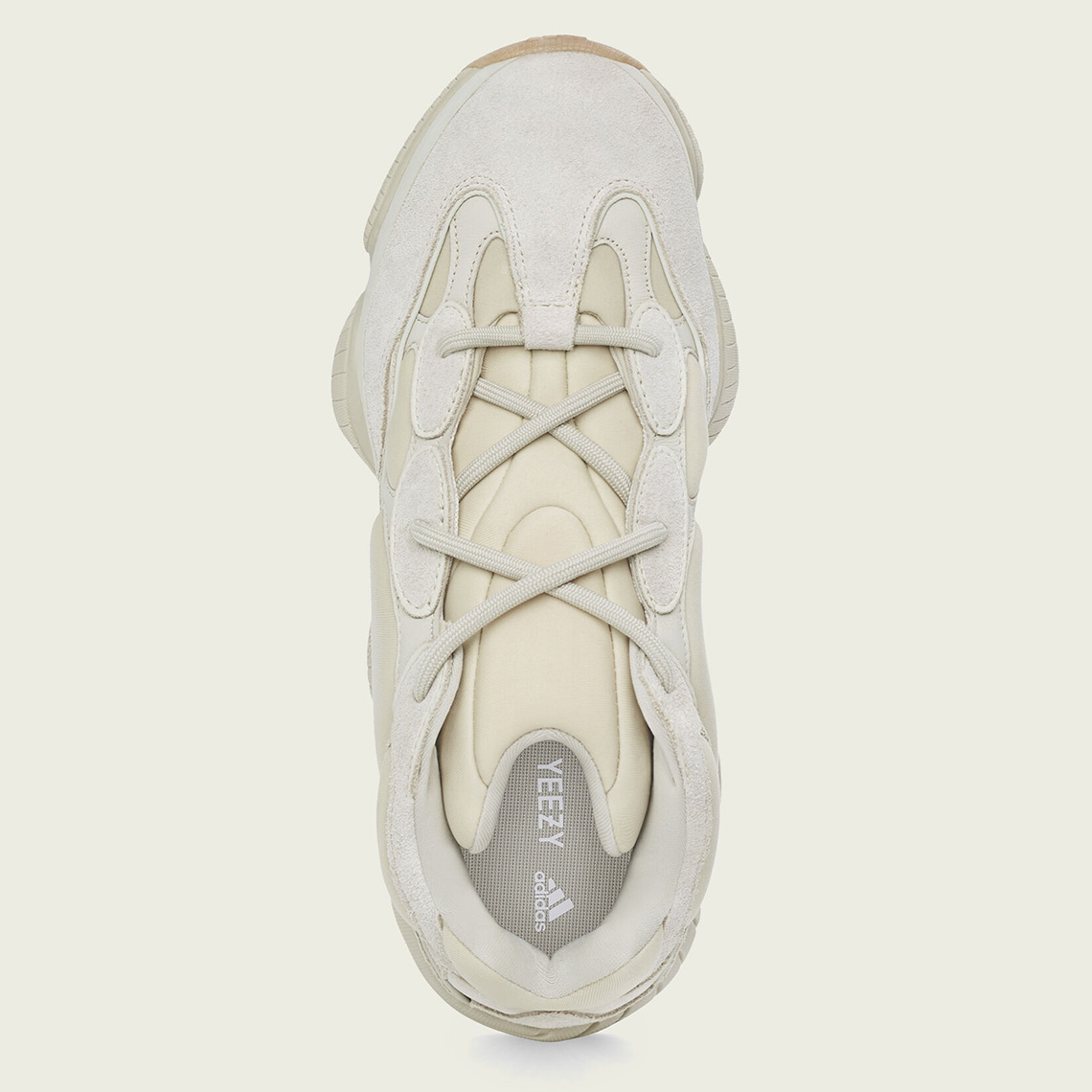 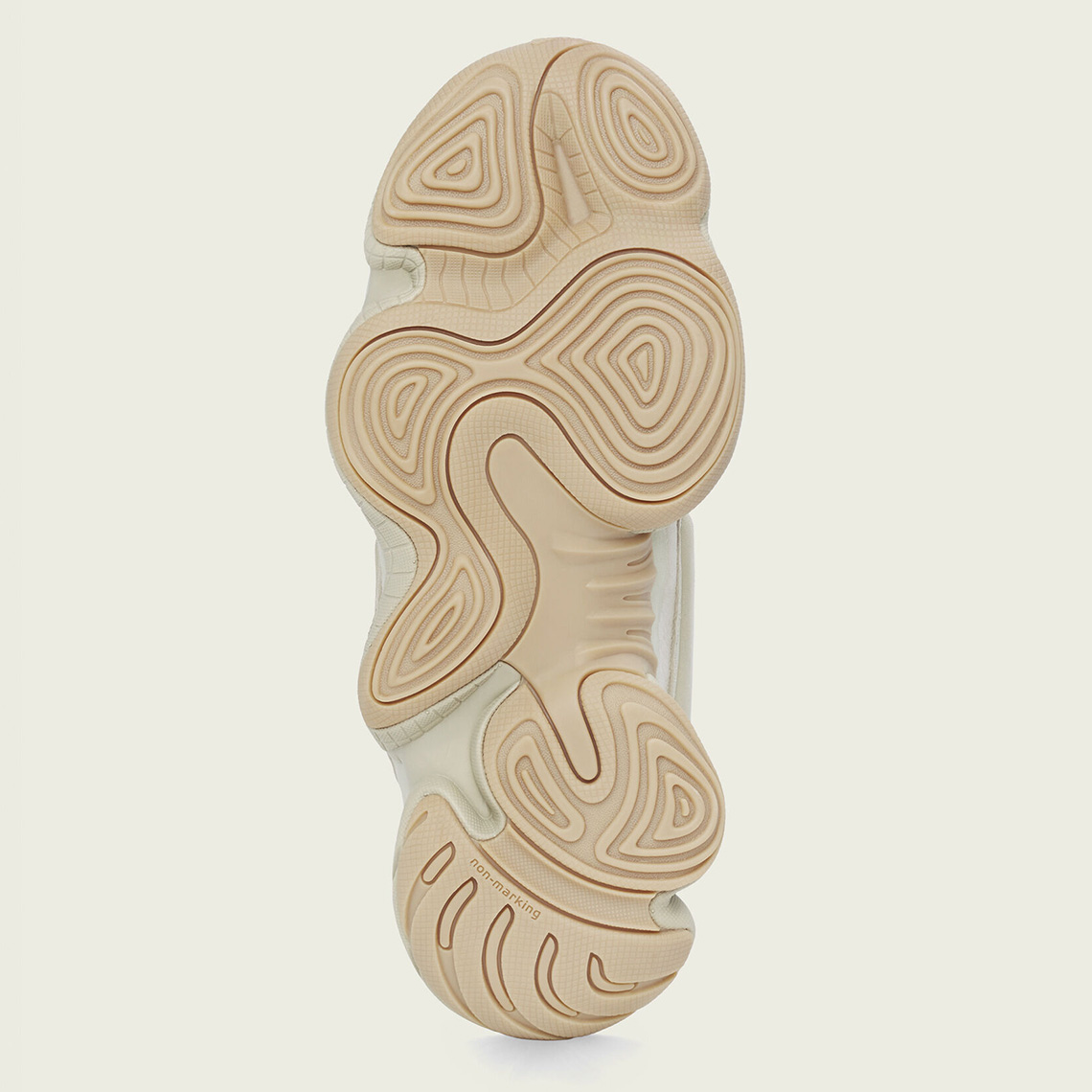