Teased only yesterday in a brighter toned “Bone” makeover, the Yeezy 700 MNVN reveals itself in yet another version that will be releasing this year in the form of a triple black colorway. Similar to the Yeezy 700 v2 “Vanta”, this updated rendition looks to be going for a tonal-focused outfit by dressing up its entire body in a singular black hue. Although no changes are made to the midsole portions of the sneaker, the upper constructions say goodbye to the collection of abstractly-shaped paneling and reflective stripes found on the v1 and v2 silhouettes, and instead boldly print its numbered moniker across its lateral/medial sides in tonal/oversized fashion. For those looking to purchase, you can expect them to be dropping on February 21st for $220 USD, which as of now makes this the first variation of its kind to receive an official release date. For now, official images are available here below while you wait for them to likely be dropping on adidas.com, Yeezy Supply, and affiliated retail partners.

For more news related to all things Yeezy, check out our 2020 Yeezy Release Preview. 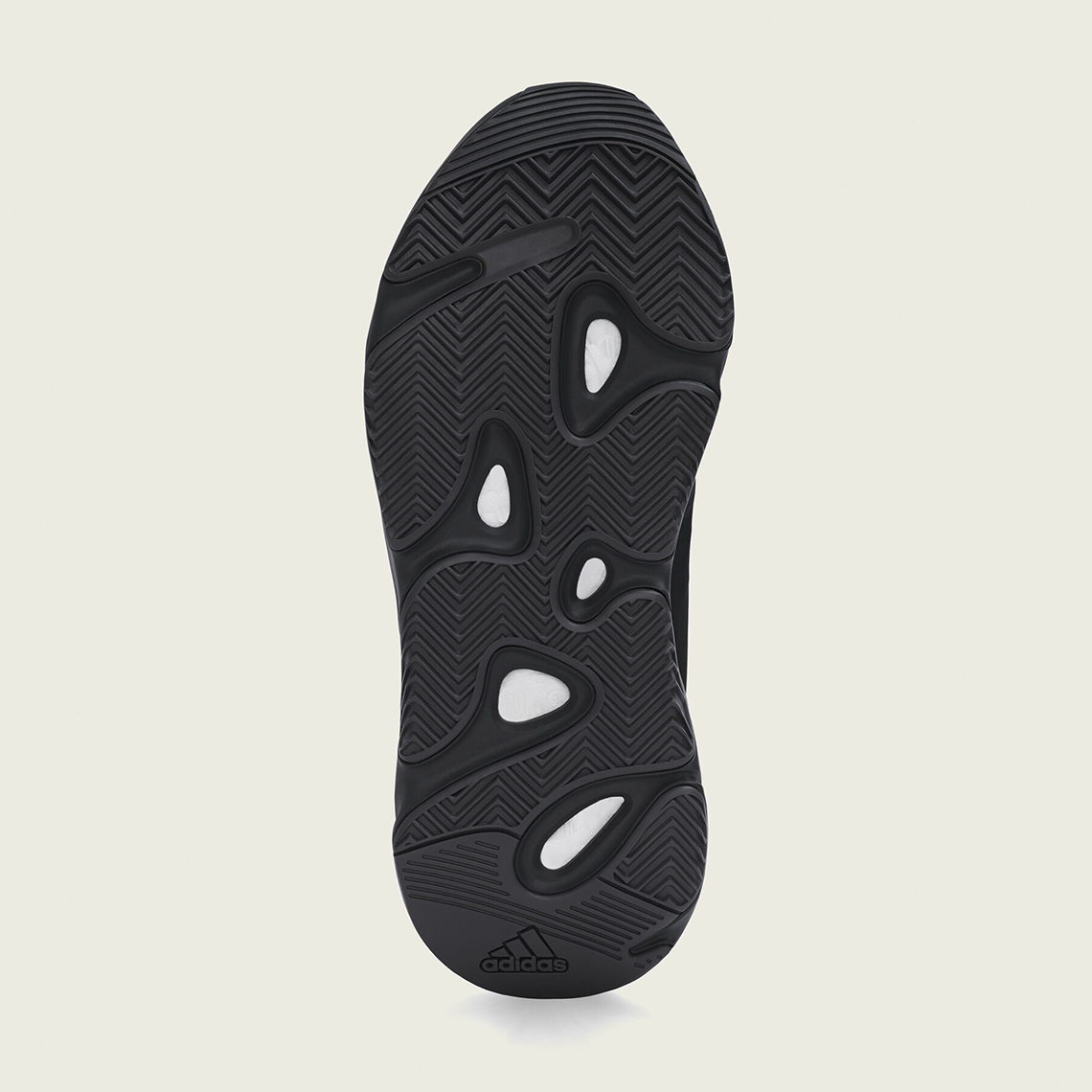