2020 continues to prove itself to be quite the year for adidas Yeezy, paving the way for the line’s newer models while assisting the 350 v2 in its regional exclusive run. Alongside, the brand finally introduced their very first basketball-focused silhouette — the YZY Quantum — bringing along not only functional upgrades but also a more ordinary lifestyle variant. Announced as such, there was some confusion as to what the difference actually was between the two, but as concluded by way of further imagery, there lies some structural distinctions that make one better for on-court play.

Varied in most but not all of its outward constructions, the performance-geared set opts for hardshell cages across its profile, shrouding a base of Primeknit weave that covers in a graphic treatment near signature to the sub-label. Elsewhere, its ankle seems to reinforce via extra layers and padding, with paneling cut more aggressively as it lacks defined curves along its every corner; the opening itself is also a bit narrower relative to its sibling, likely done to improve stability during wear. In departure, the casual offering boasts a more inviting top line with parabolic segments being one of its most defining characteristics. Tongues take on a more pronounced appearance with the side profiles laying down a backdrop of zebra print in force, hiding within reflective threads as well.

Grab a detailed look at both Quantums right here and expect to uncover more as they officially drop this All-Star Weekend at a price of $250. 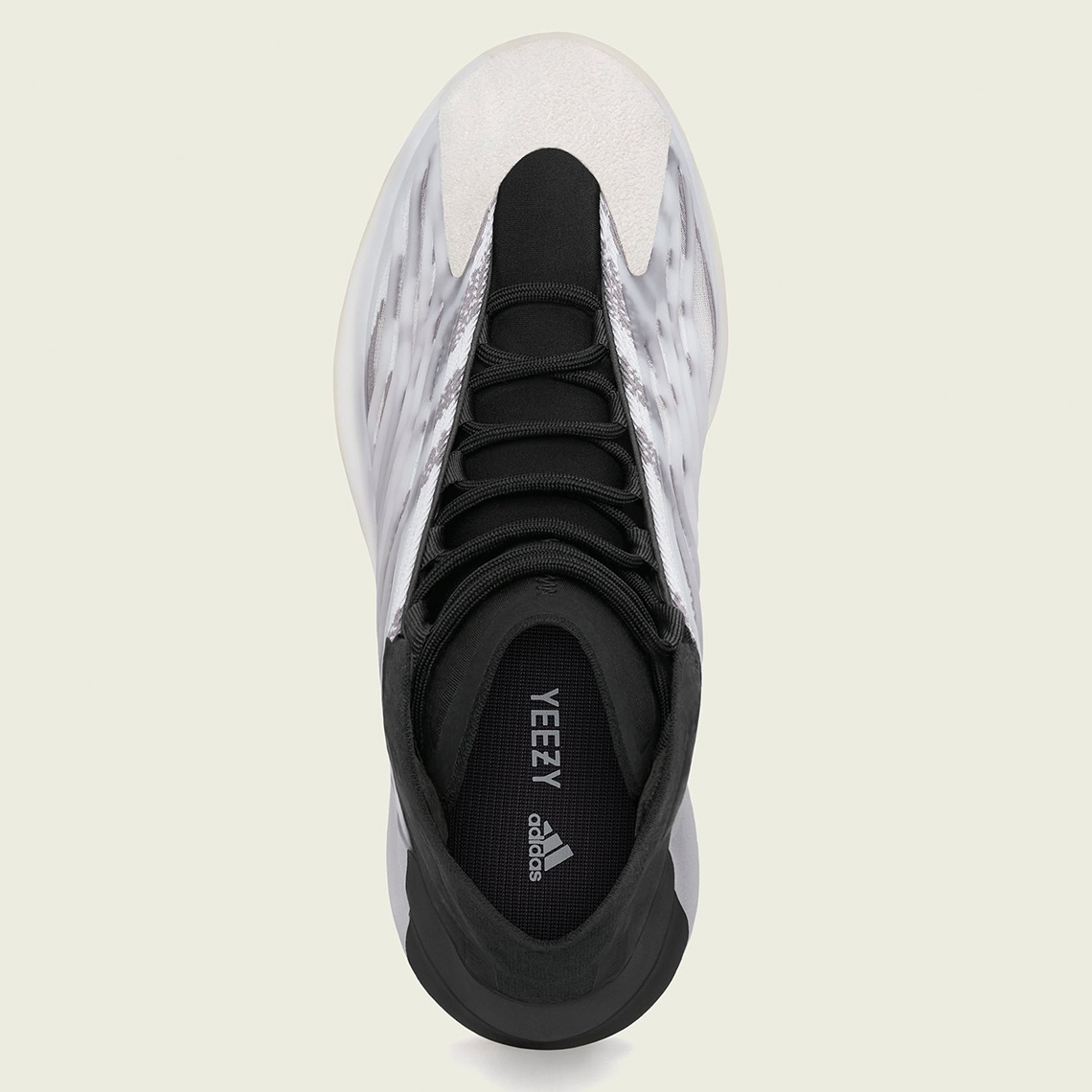 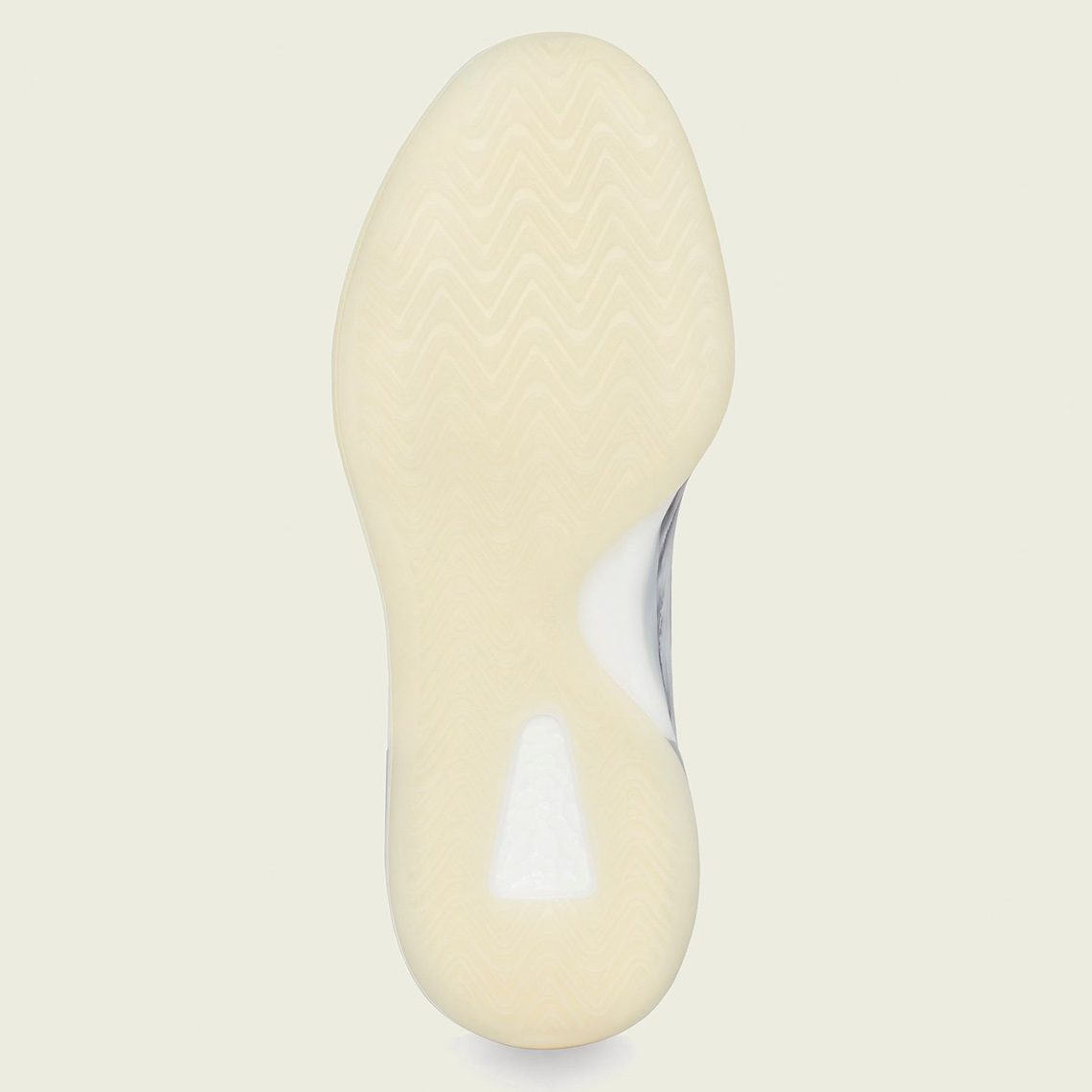 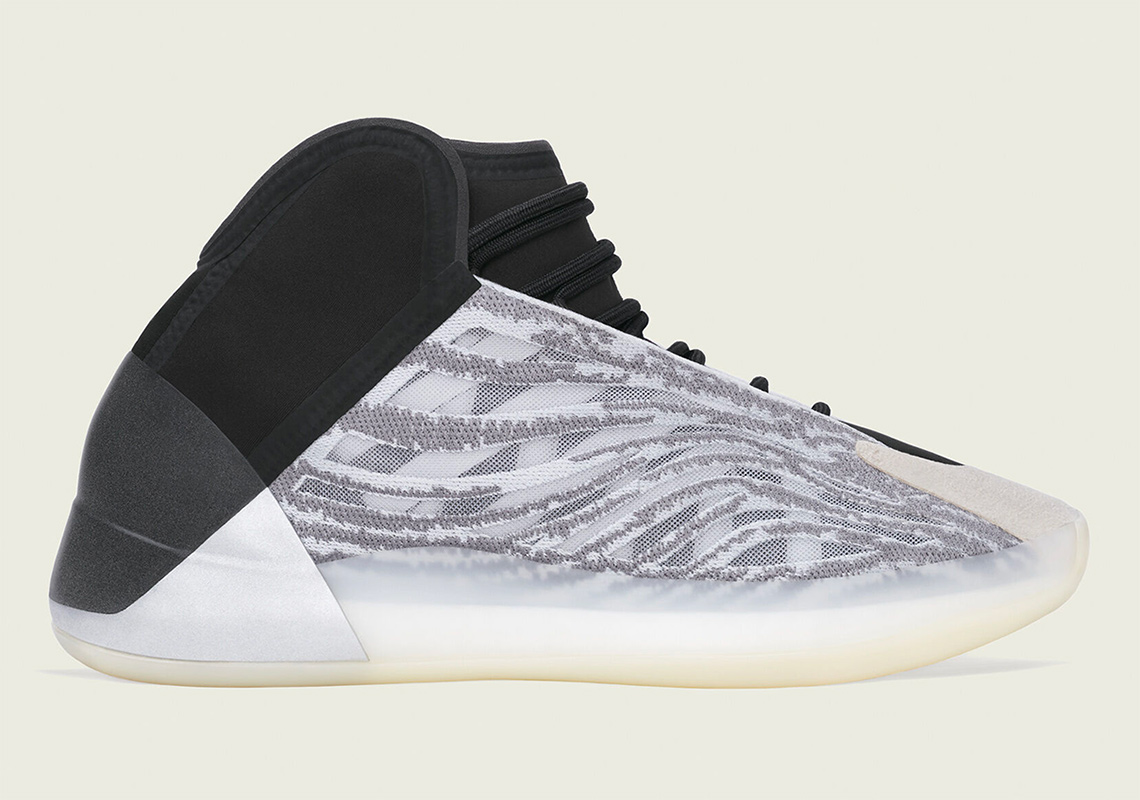 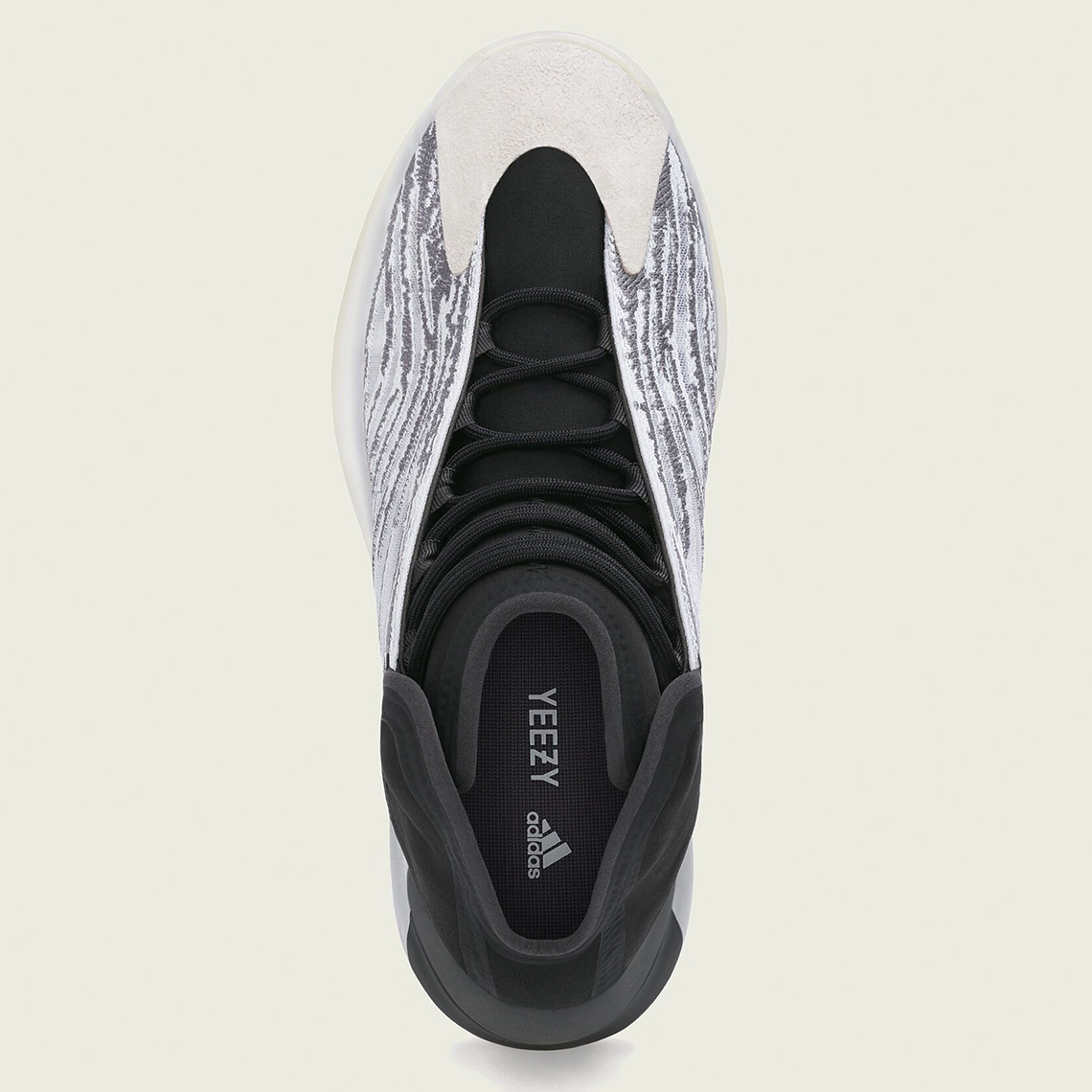 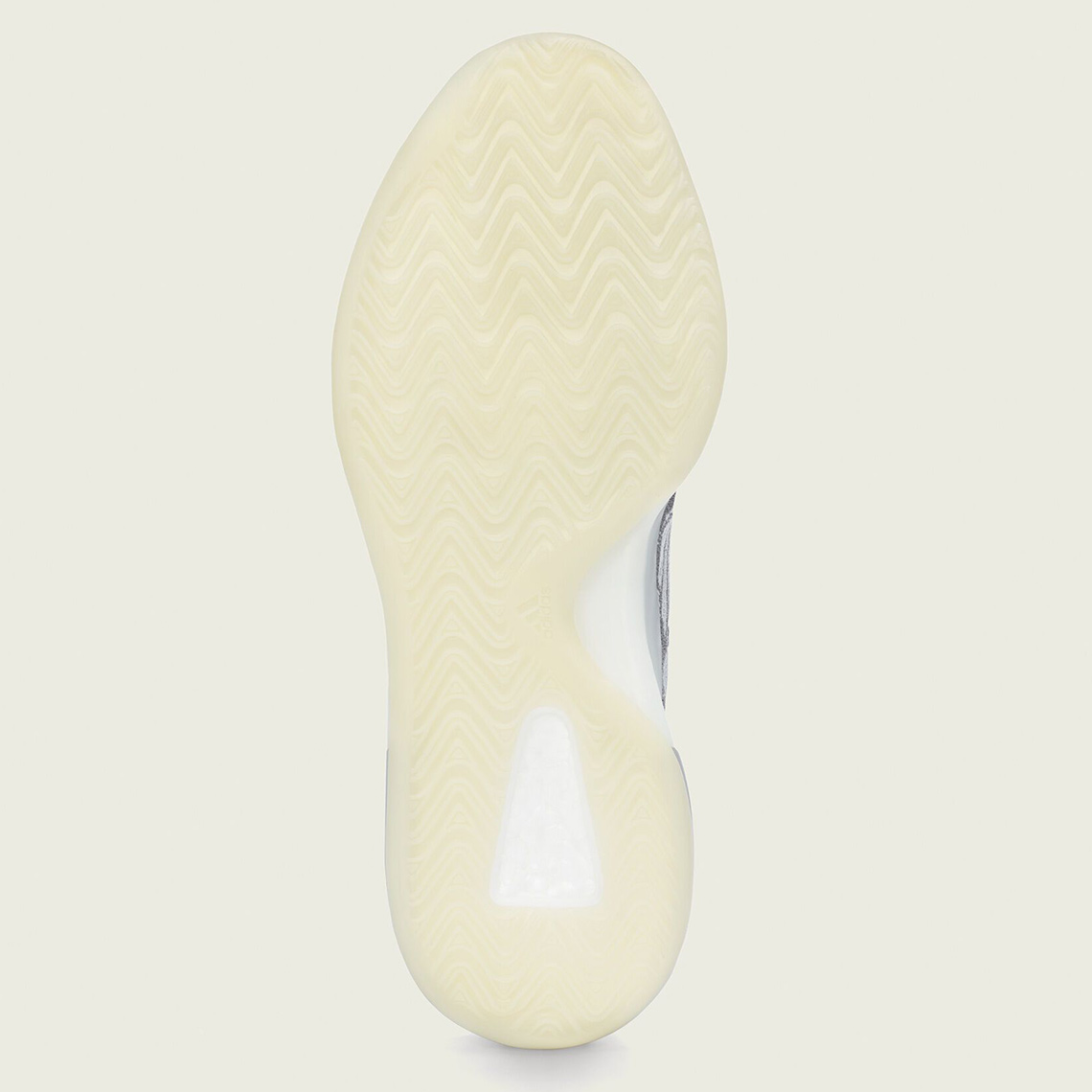