The adidas Yeezy Boost 350 v2, whose next iteration was originally poised to be what is now the 380, seems to hide subtle modifications to its make-up even despite retaining the very same namesake. Its exterior, which recycles its revered Primeknit tooling, has arrived embellished in all sorts of different ways throughout the last year — removed heel pulls, tweaked coloring, and much, much more — though 2020 has it now equipped with what appears to be an entirely unique sole unit. And from the looks of this forthcoming “Cinder” colorway, it may just be one of the few mainstays in the silhouette’s continuously transforming repertoire but welcomed in by way of a wide assortment of neutrals. As such, the upper weaves are dyed wholly in a faded black, charred to a crisp even at the blank striping down the profile as well as the laces and midsole walls. The difference in the latter, though, is its removal of the typical and faint translucence exemplified with prior offerings, departing from the norm even further via the extra brown piece embedded within its middle and the bright yellow mold that brands the tread. Grab a detailed look at these right here, and if you’re interested in getting a set, it’s rumored to drop at adidas.com and select shops in Spring 2020. 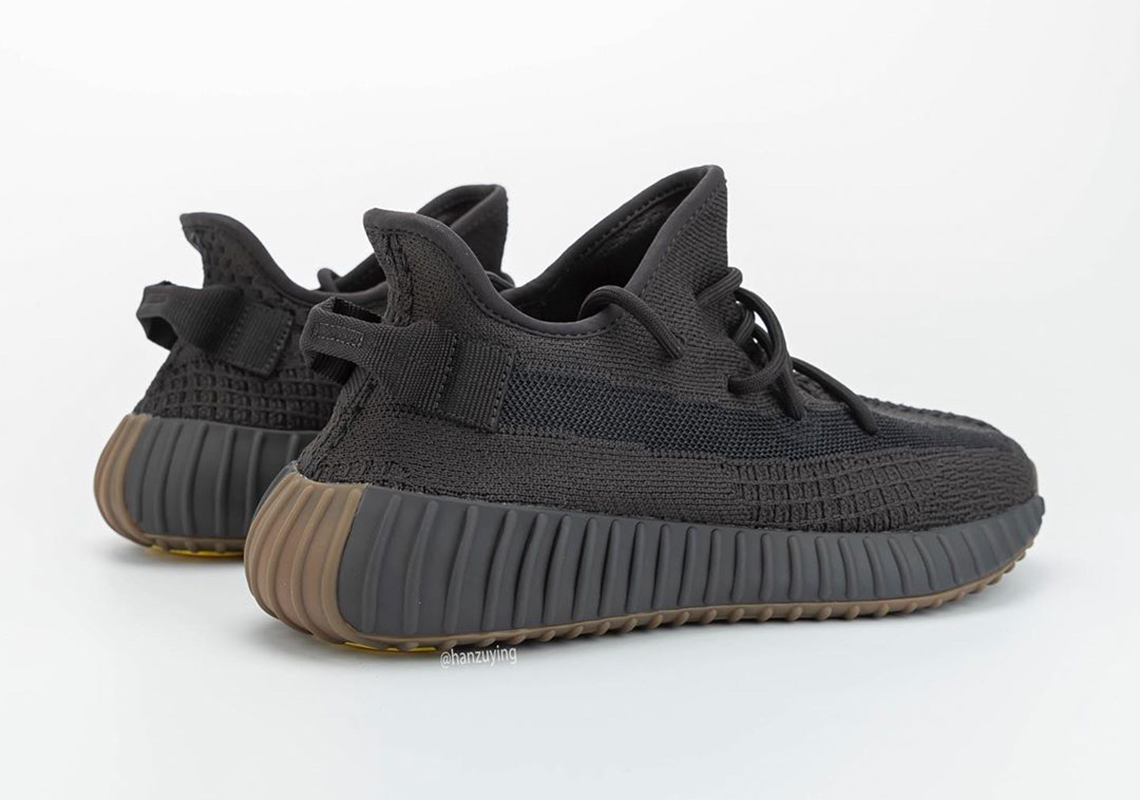 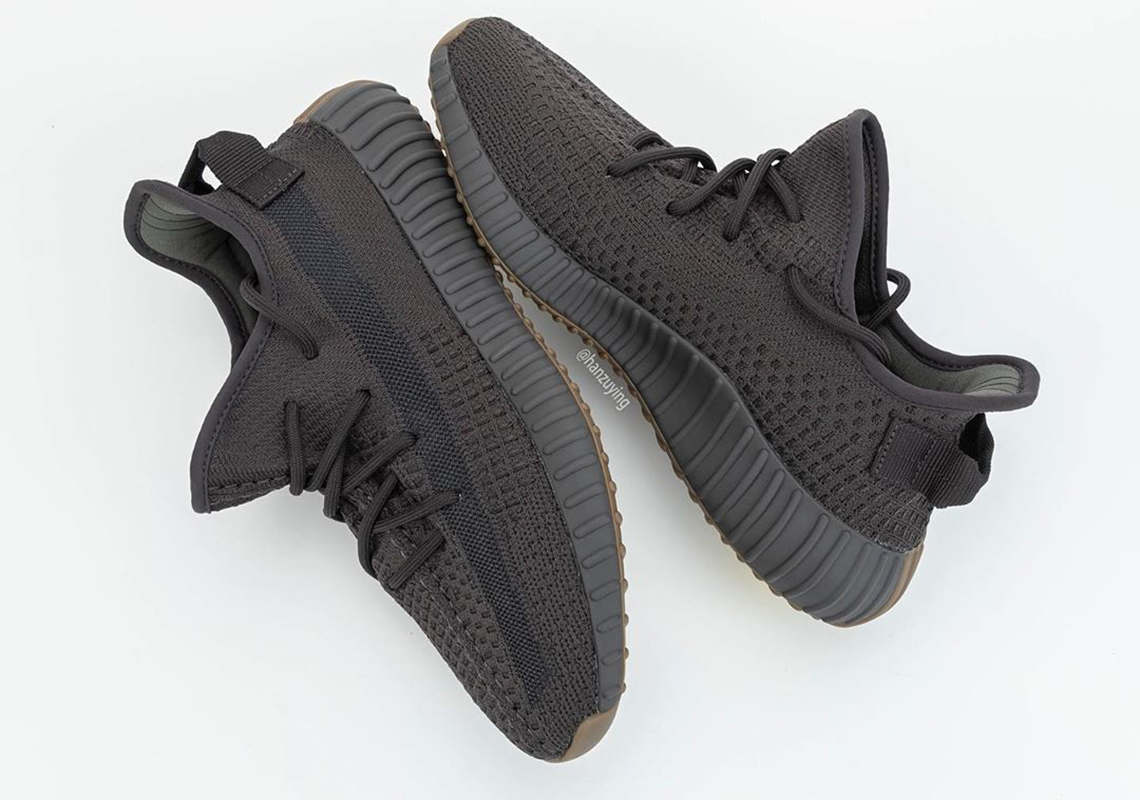 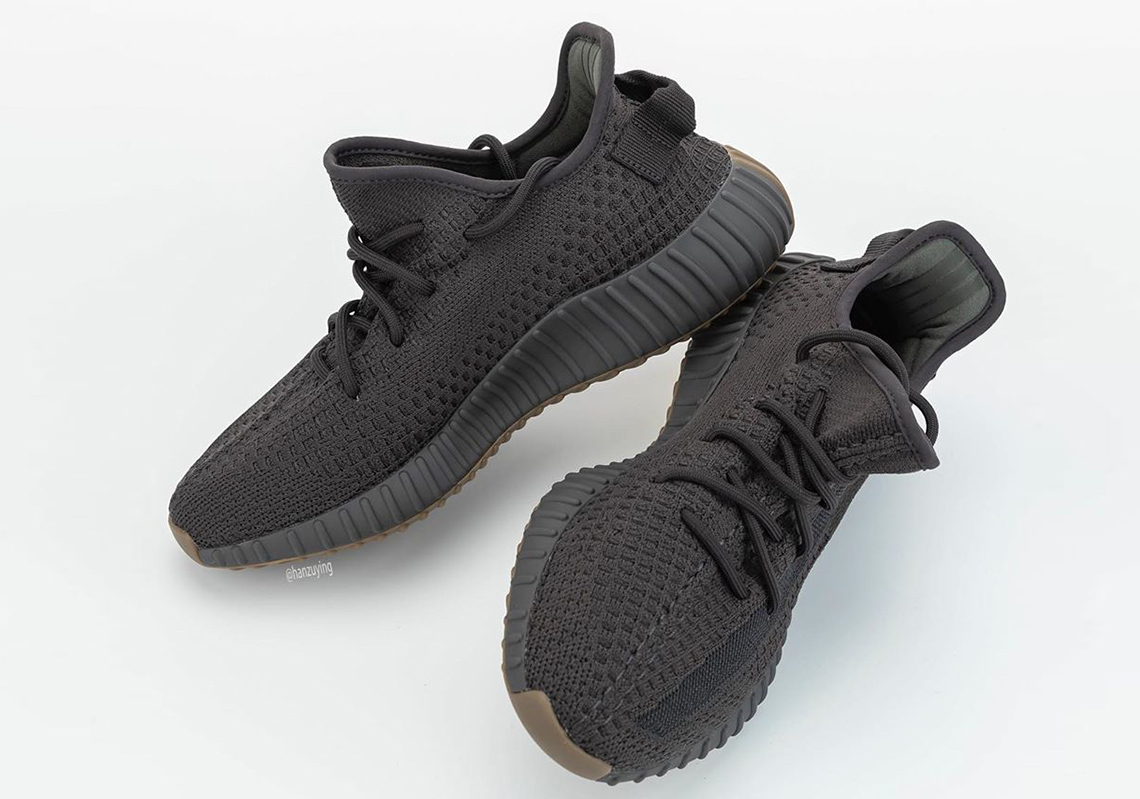 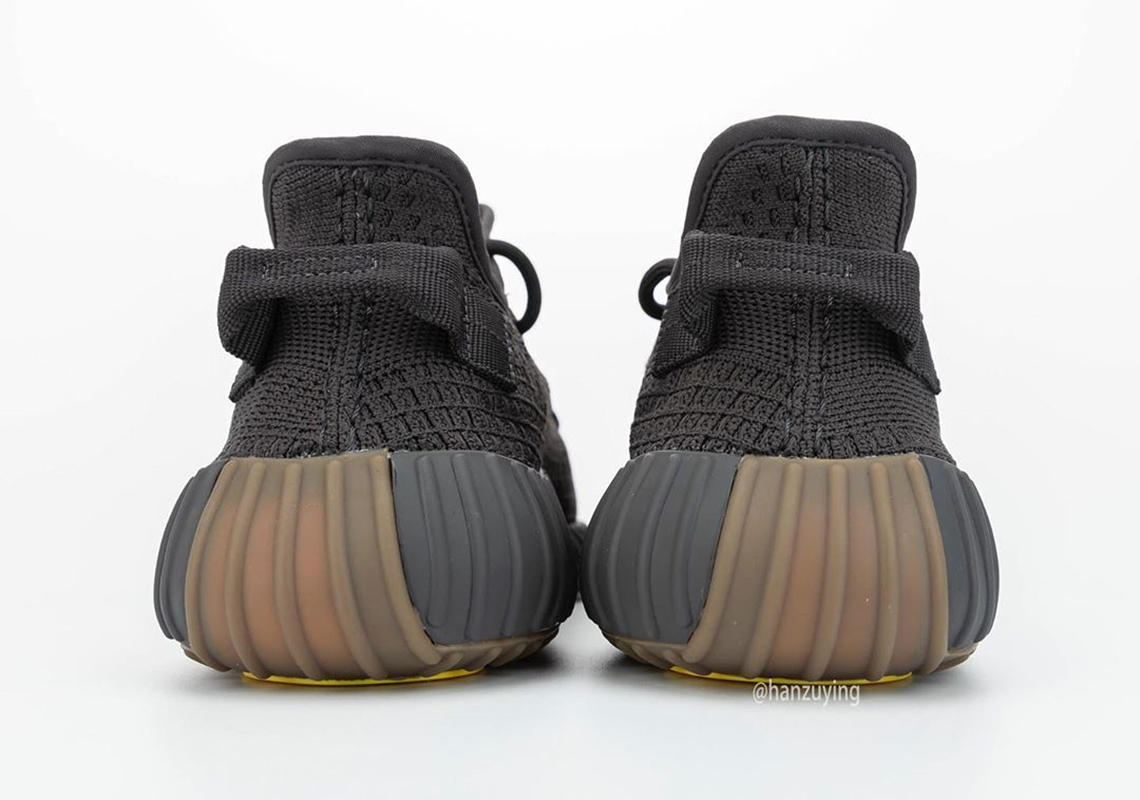 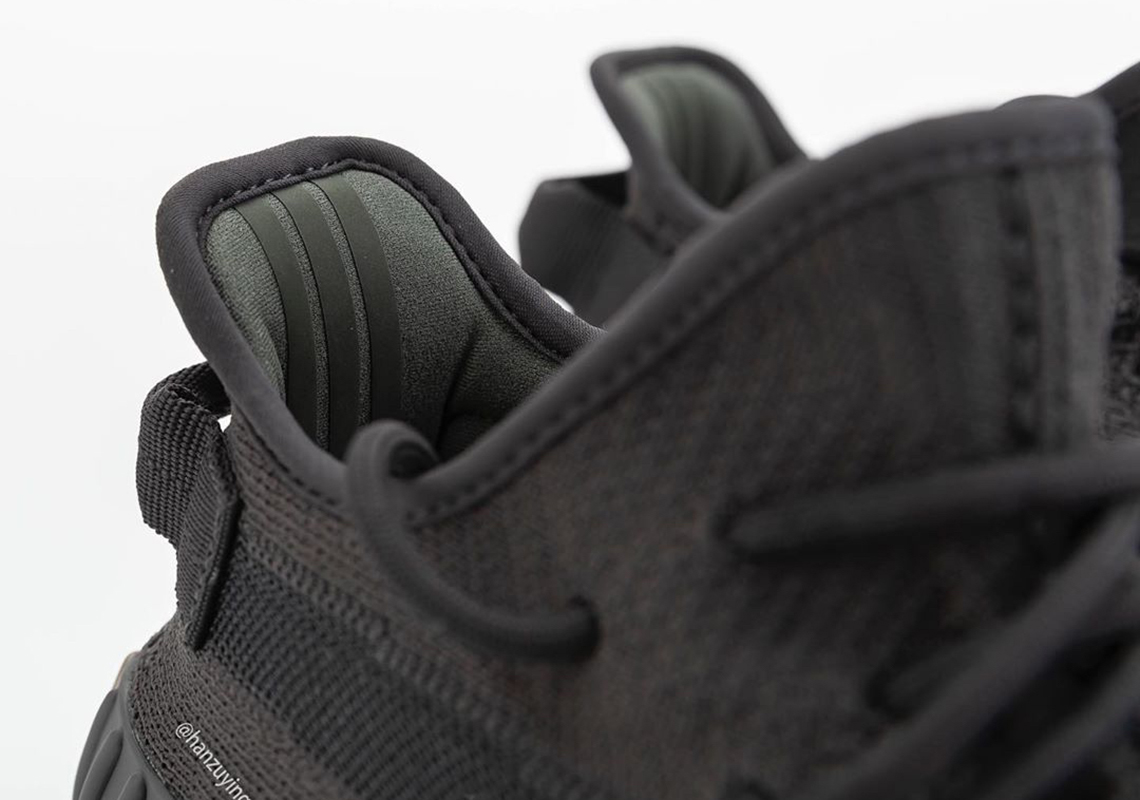 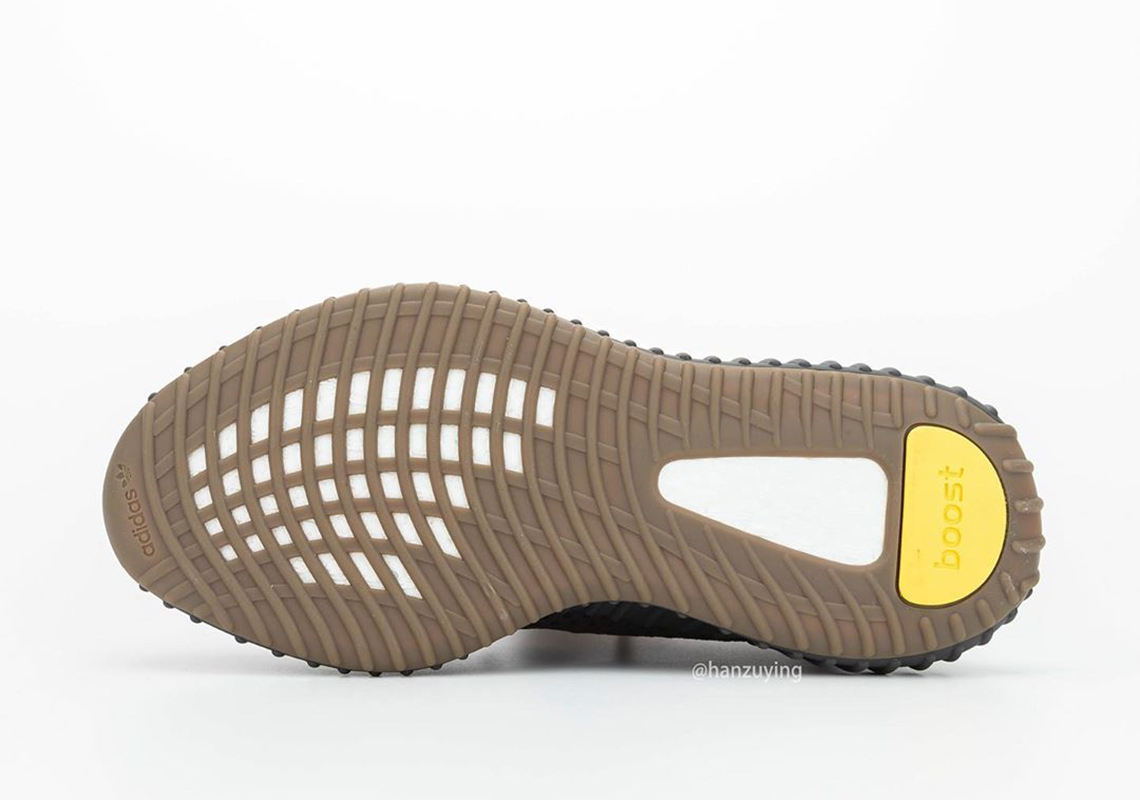