This adidas Yeezy Boost 350 V2 known as ‘Cinder’ comes with what appears to be Charcoal across the Primeknit upper while Black lands on the stripe running across the sides. Other highlights includes a heel pull tab, Boost midsole and a Gum rubber outsole.

You can expect the adidas Yeezy Boost 350 V2 ‘Cinder’ to release at select retailers including adidas.com/Yeezy during Spring 2020. Retail price is set at $220. Once more information is available we will make sure to update. 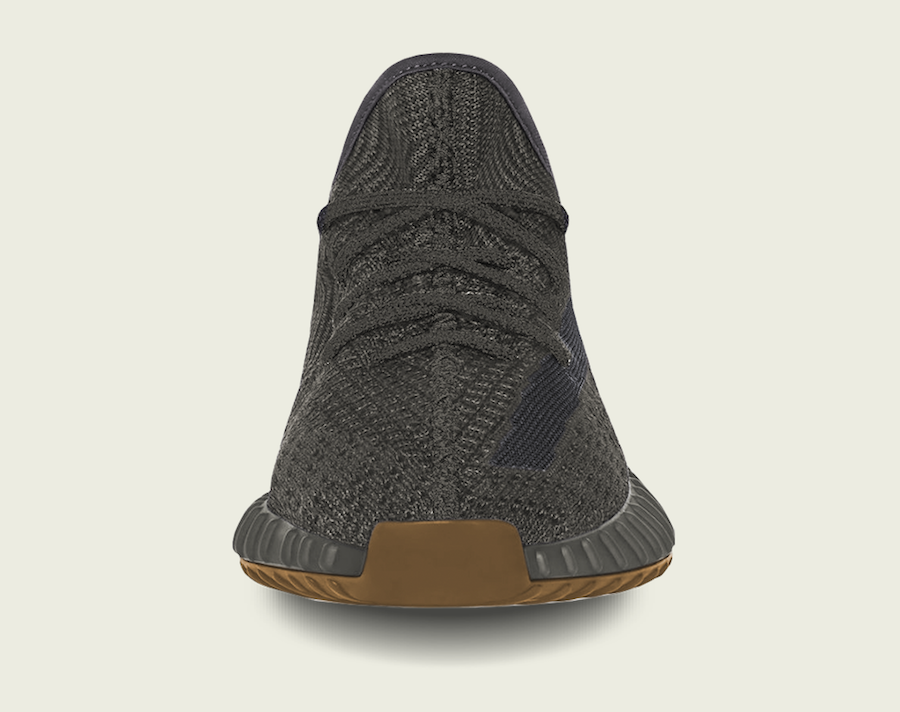 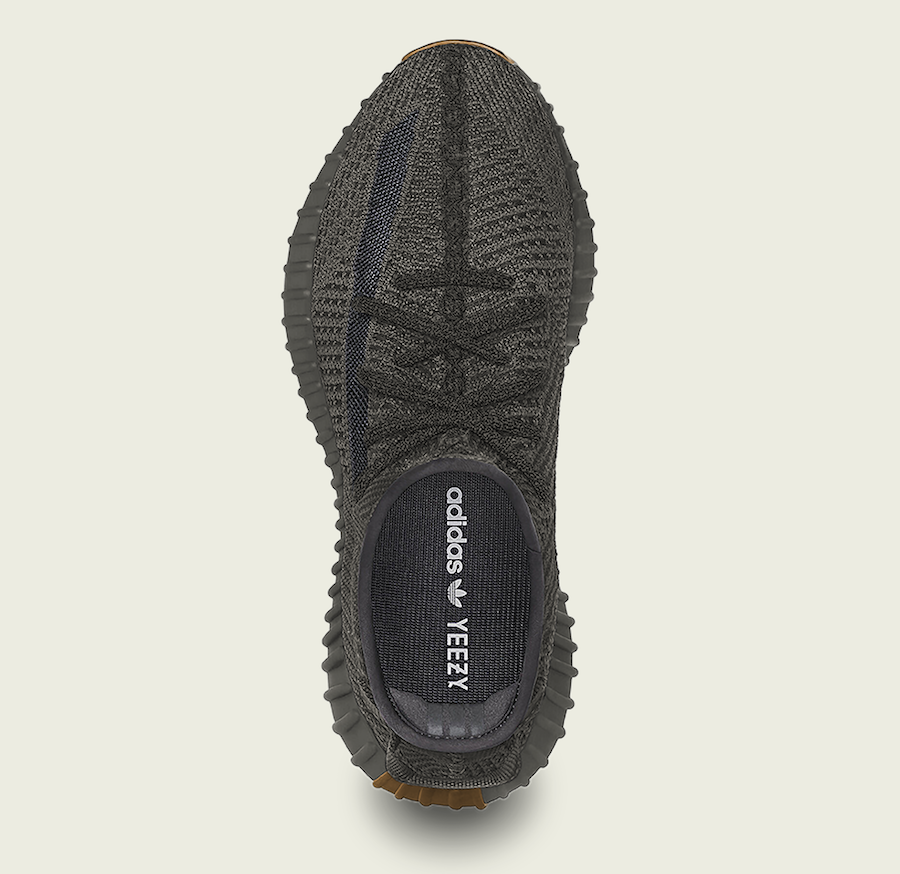 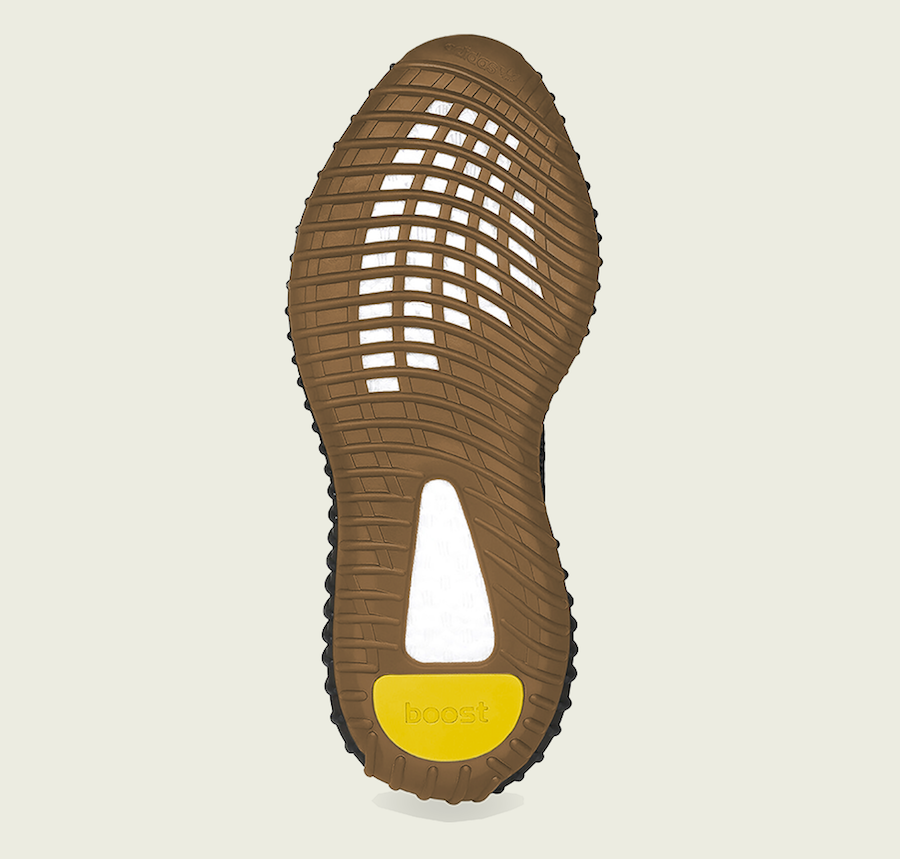