It’s been quite the eventful week for Kanye West as it was recently announced that he will be taking his Sunday Service crew for a performance at Awaken 2020 – a gospel-focused event held in Tempe, Arizona next weekend – in addition to his adidas collaborations continuing to quickly uncover its plans for the new year. In relation to the latter, news sprung up on our radar yesterday of eight Yeezy Boost 350 v2s scheduled to drop over the Spring to Autumn seasons, one of which includes this upcoming “Cinder” colorway.

While at first glance, it may look relatively similar to the previously released “Black” colorway that saw a restock on Black Friday, this newer rendition hosts a handful of subtle differences in its color choices. The Primeknit uppers are slightly faded in hue to speak more to an ashy-inspired vibe more reflective of its moniker. In addition, the gum outsole is dialed down to a noticeably darker brown compared to other variations such as the “Citrin” or forthcoming “Yeshaya”, while the rear “BOOST” pod is fashioned in a sunshine yellow. Since these are slated to release sometime during Spring it’s quite possible that these could be inspired by Mr. West’s overwhelming love for Christianity as they could reflect the event of Jesus’ rising from the ashes that is celebrated on the Easter holiday.  First images of this upcoming “Cinder” colorway are available here below, so enjoy a closer look while you wait on their release. For more information related to upcoming Yeezy drops, check out our 2020 Yeezy Preview. 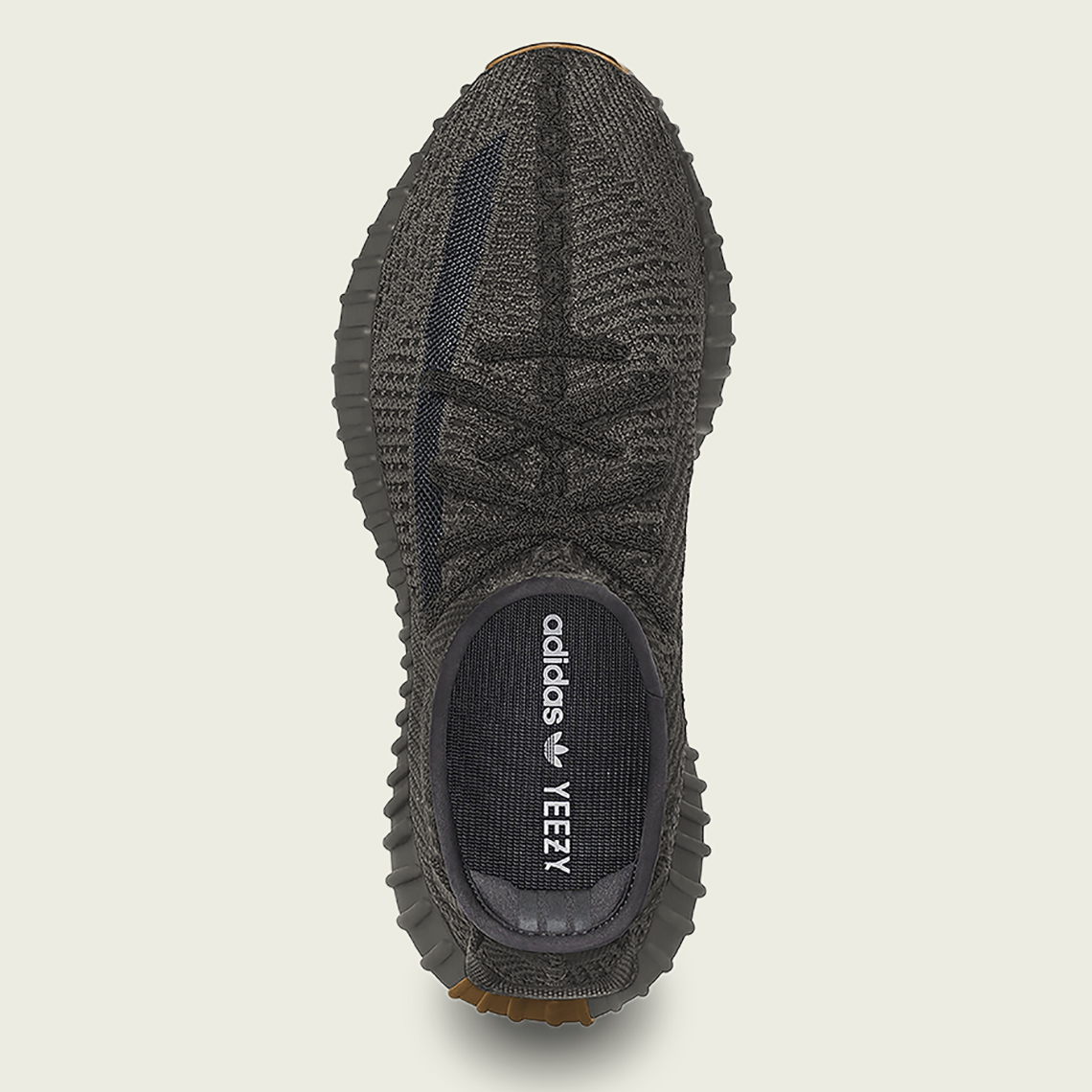 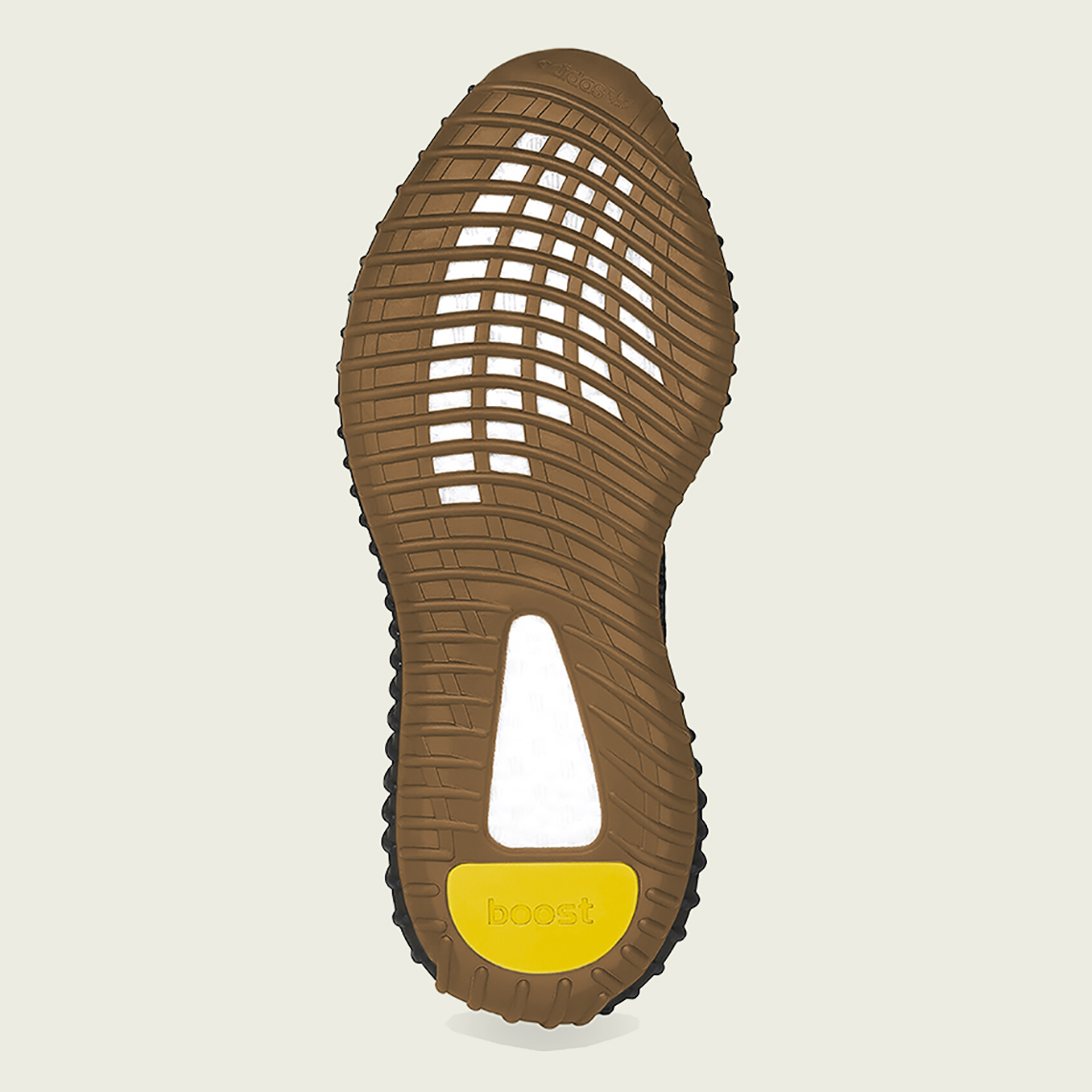