Kanye West and his Three Stripes crew are going full force for the month of September with a plethora of upcoming Yeezy sneaker releases. Included in this month’s calendar of styles is this brand new iteration of the Yeezy Boost 350 v2 set in this “Citrin Non-Reflective” colorway. Continuing on with its two-part roll out, the low-profile silhouette features a full Primeknit upper doused in all-over light beige tones accented with a translucent creamy midsole and finished with a gum outsole. Enjoy a full gallery of official images of Ye’s forthcoming shoes here below and expect them to drop on September 26th – two days after its “Citrin Reflective” release – for $220 USD.

Where to Buy (After-Market Prices)

Where to Buy (To Be Updated) 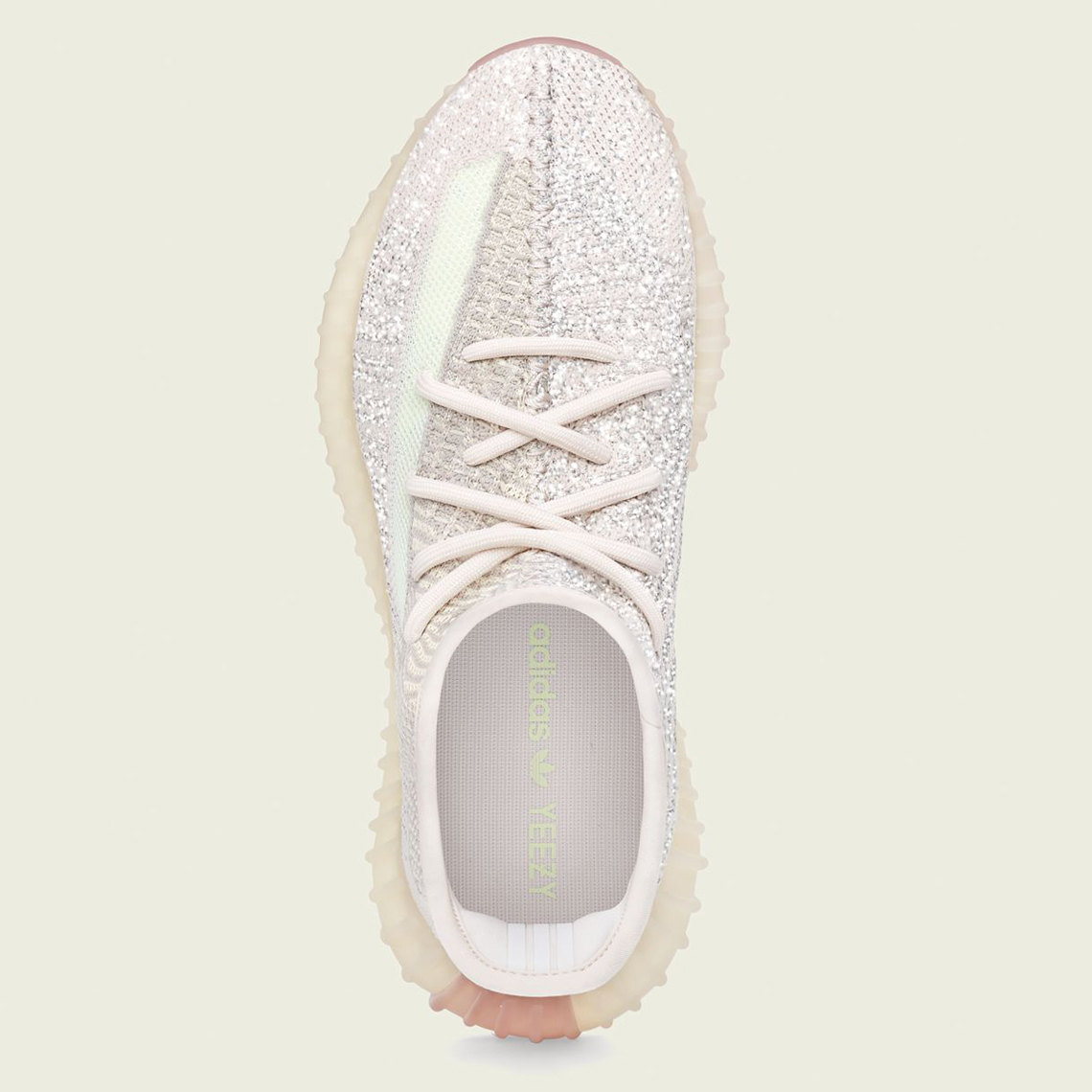 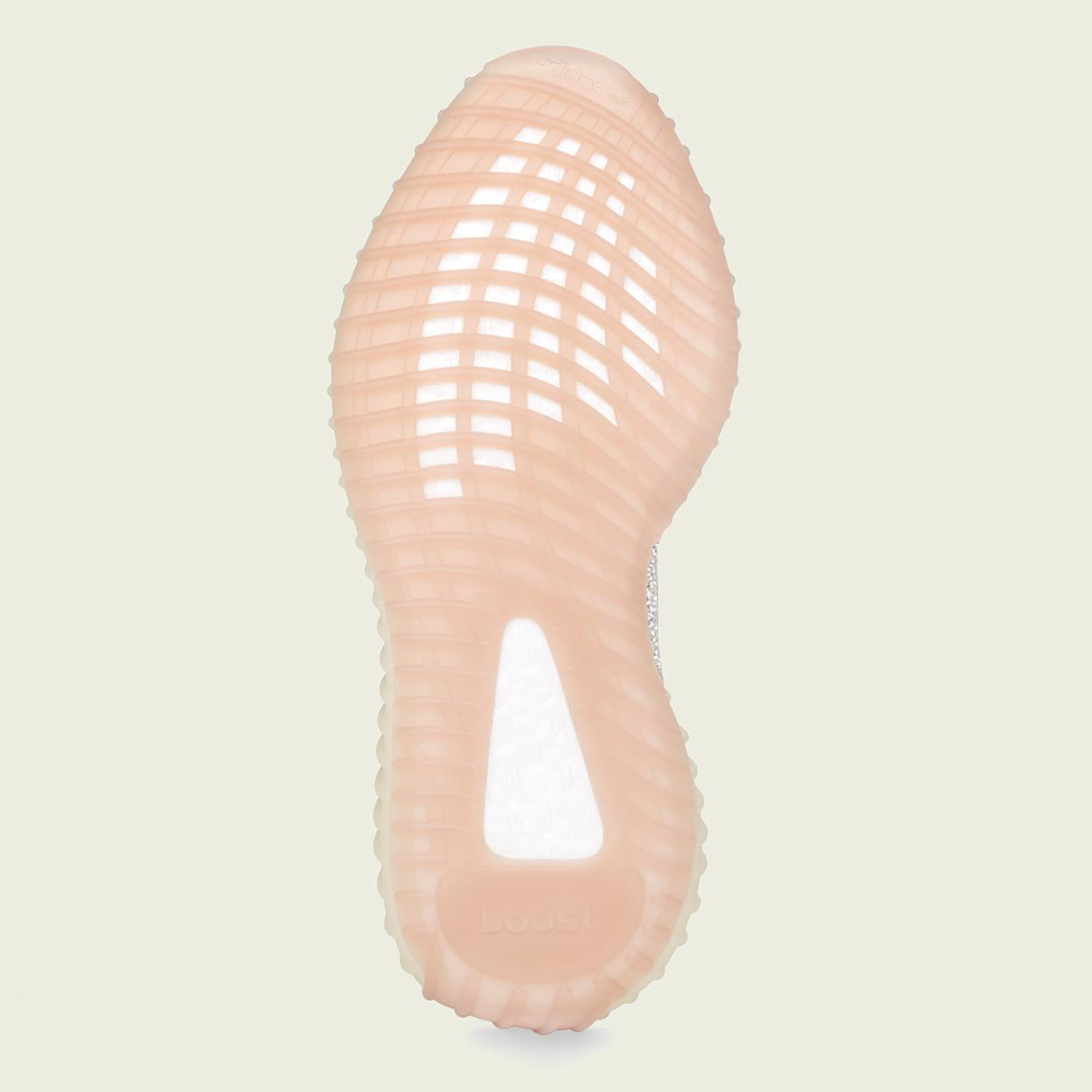