The adidas Yeezy Boost 350 V2 ’Tail Light’ is scheduled to release during February 2020 and combines details from several past releases.

This adidas Yeezy Boost 350 V2 mashed elements from the ‘Beluga’ and ’True Form’ release which dropped during 2019. Highlighted with Grey Primeknit across the upper while the side stripe features Orange around the heel and pull tab. Other details includes a translucent midsole along with Boost cushioning.

You can expect the adidas Yeezy Boost 350 V2 ‘Tail Light’ to release at select retailers including adidas.com/Yeezy on February 22nd. Retail price is set at $220. Once more information is available we will make sure to update. For now you can scroll below to see additional photos which will give you a closer look.

Update 2/12: adidas has unveiled official photos of the ’Tail Light’ Yeezy Boost 350 V2 which will release on February 22nd exclusively in Europe and Russia. 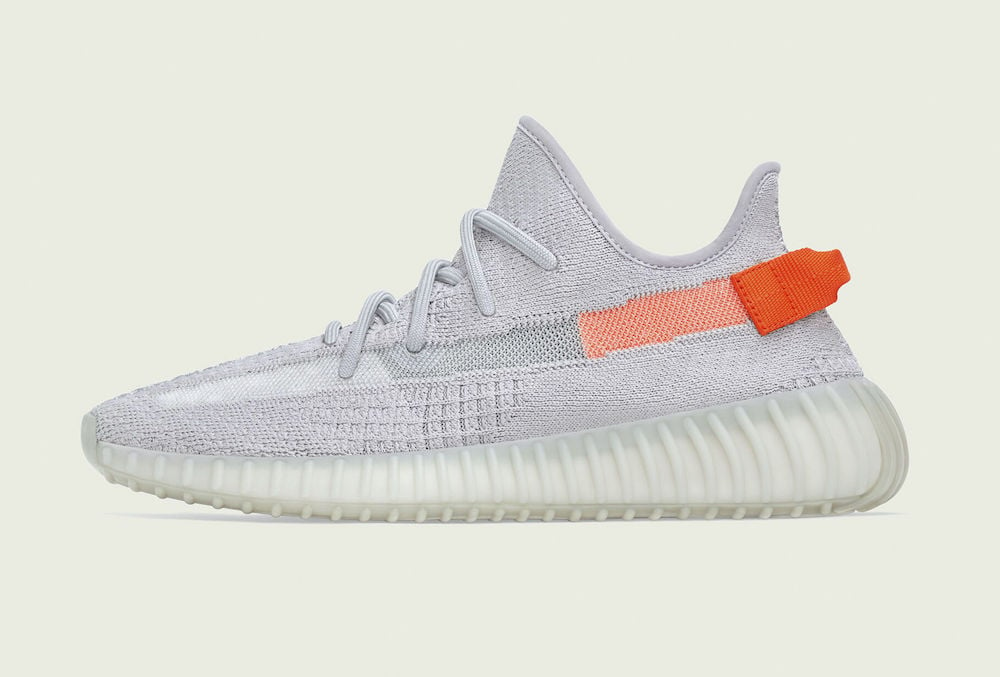 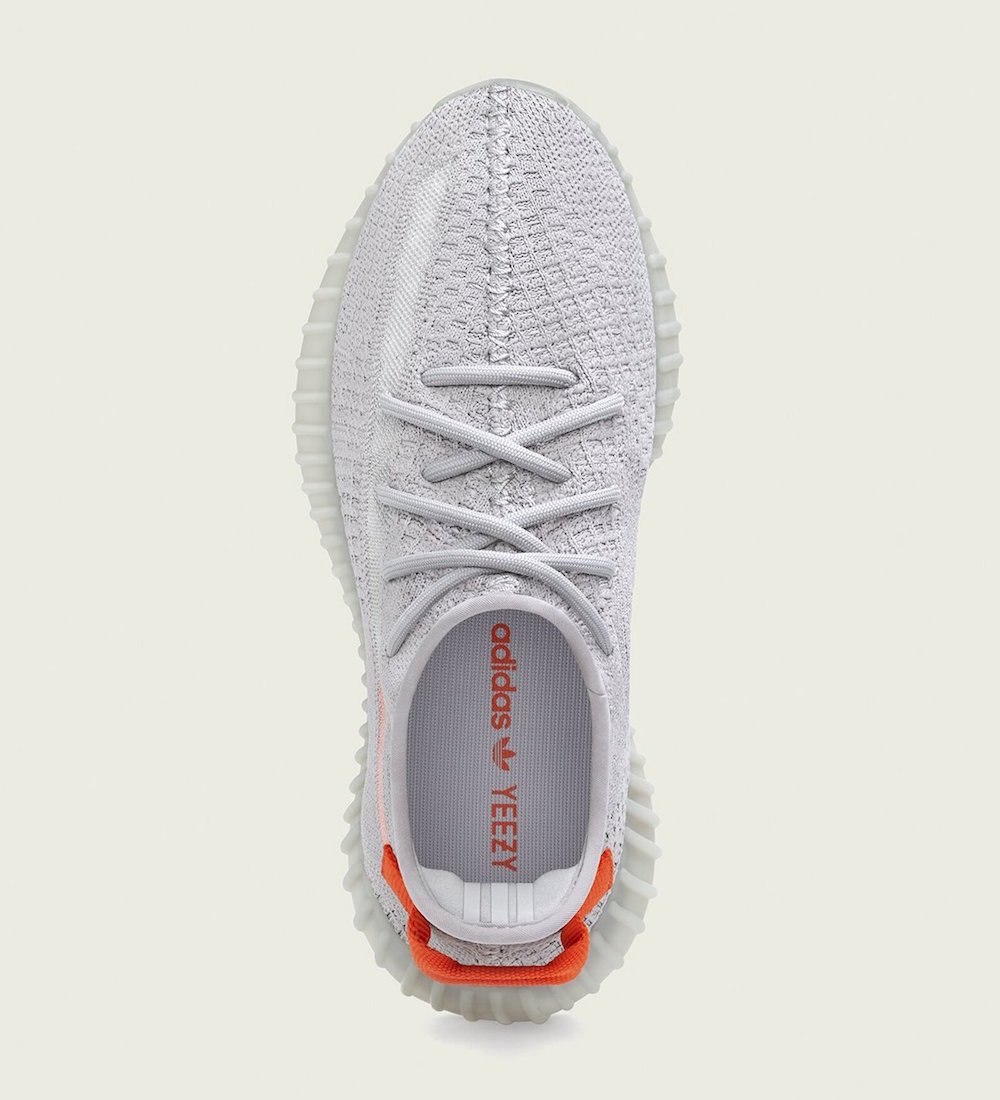 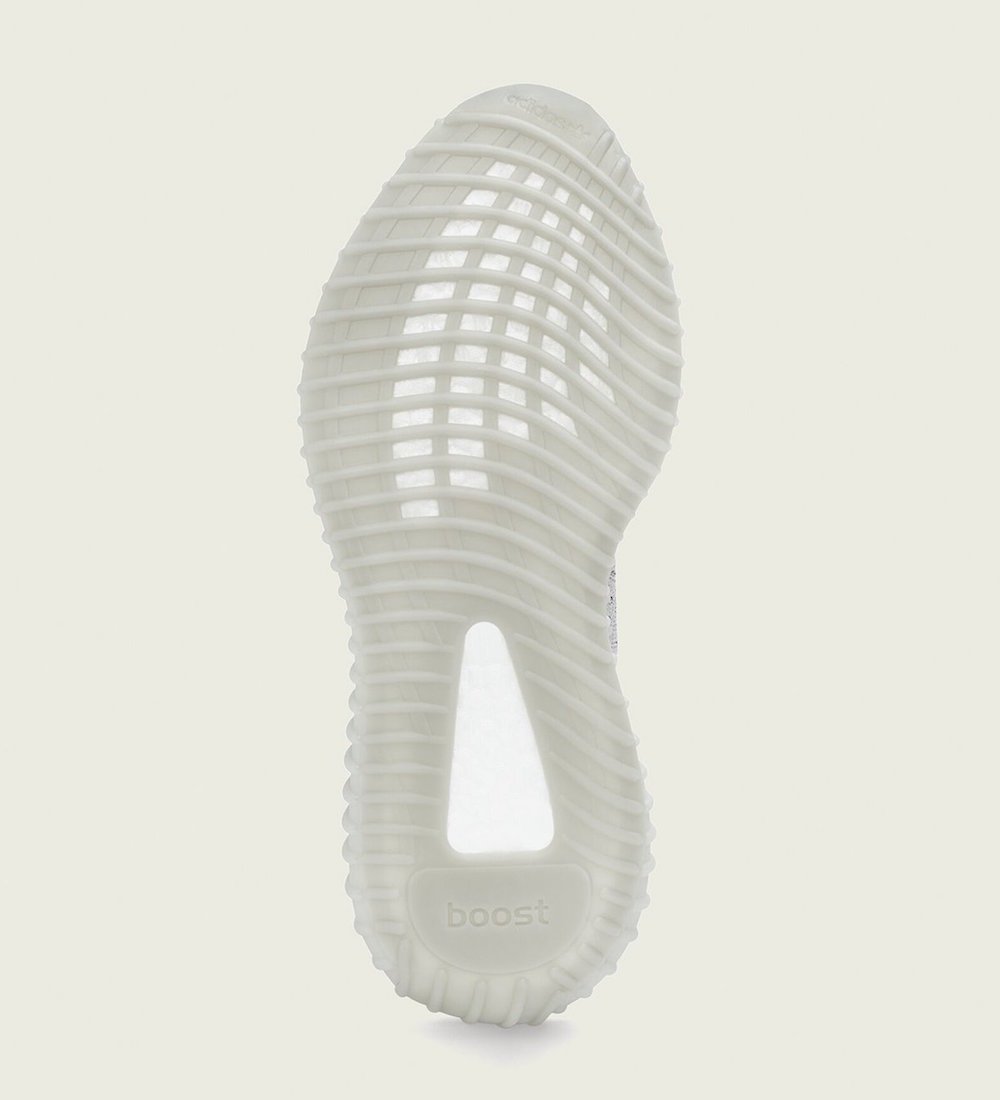 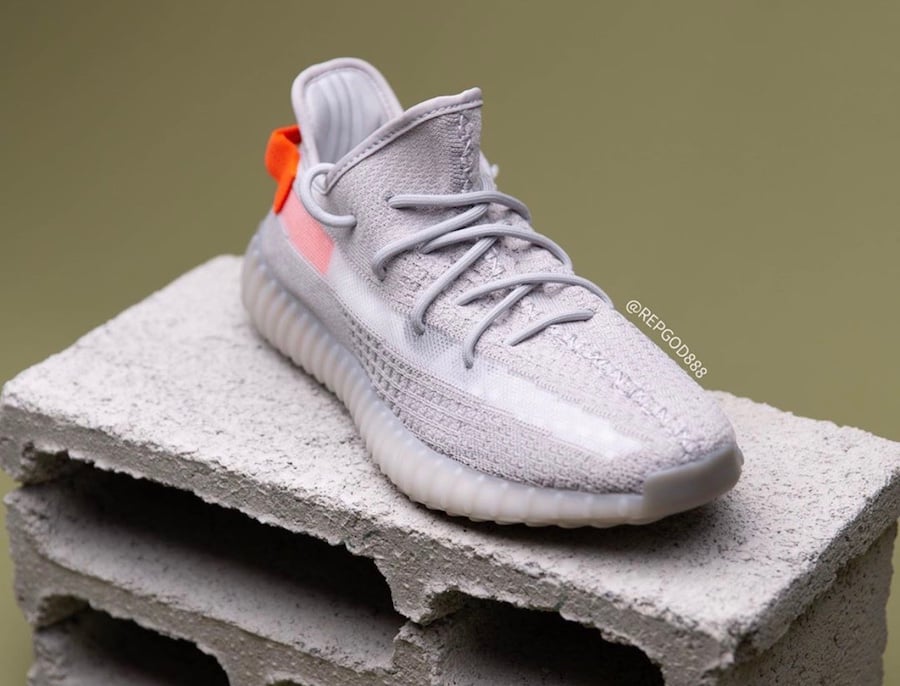 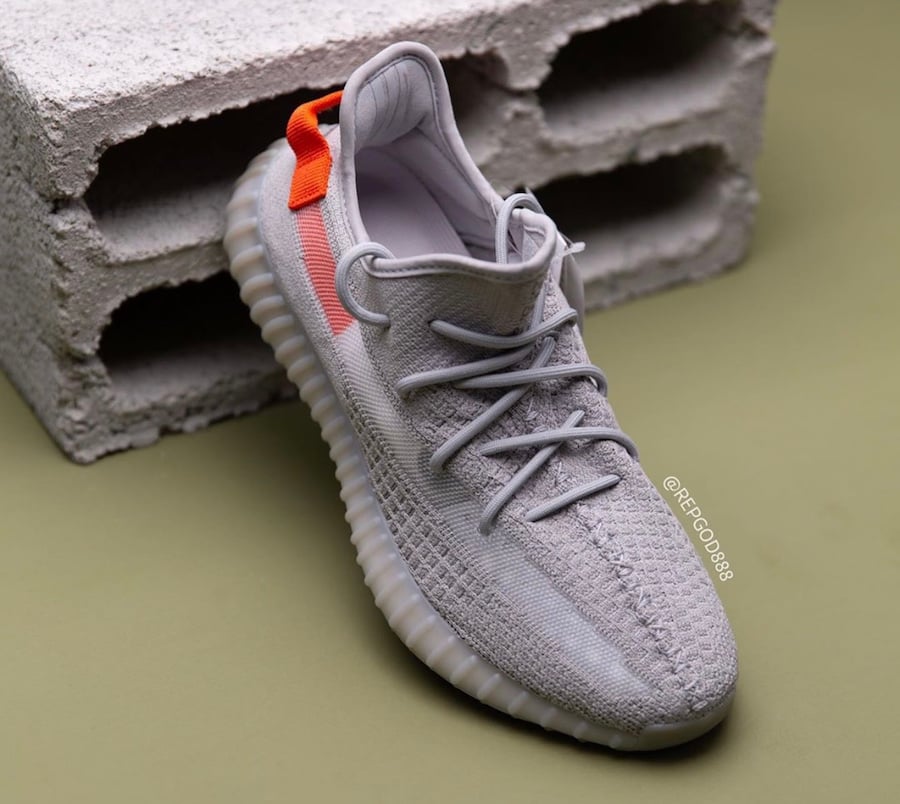 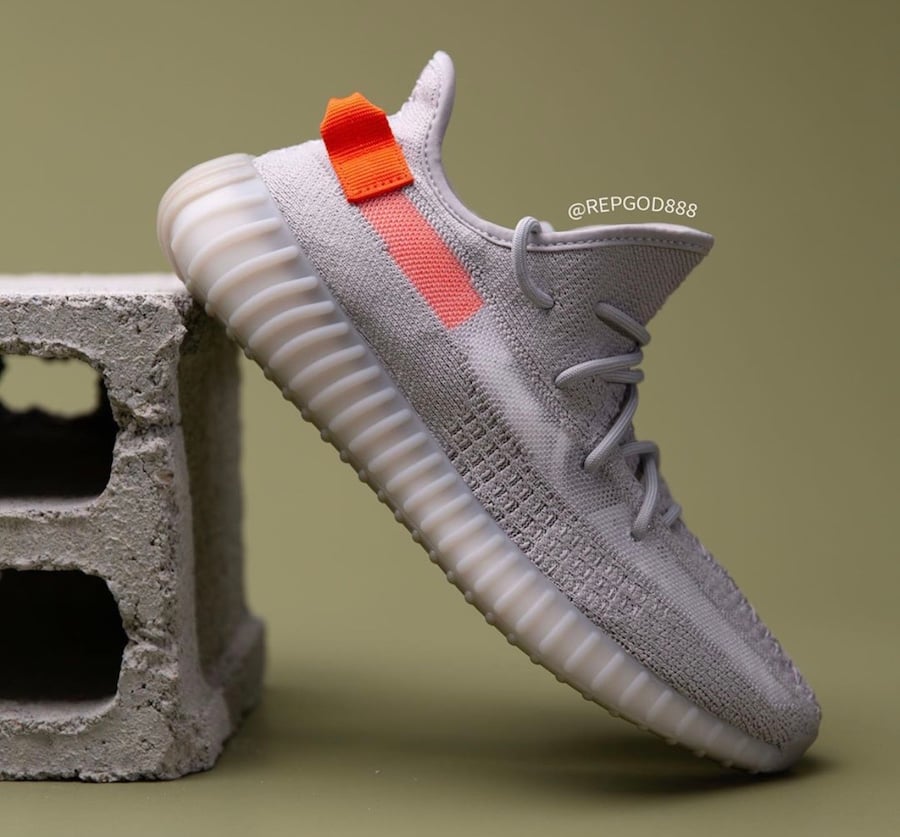 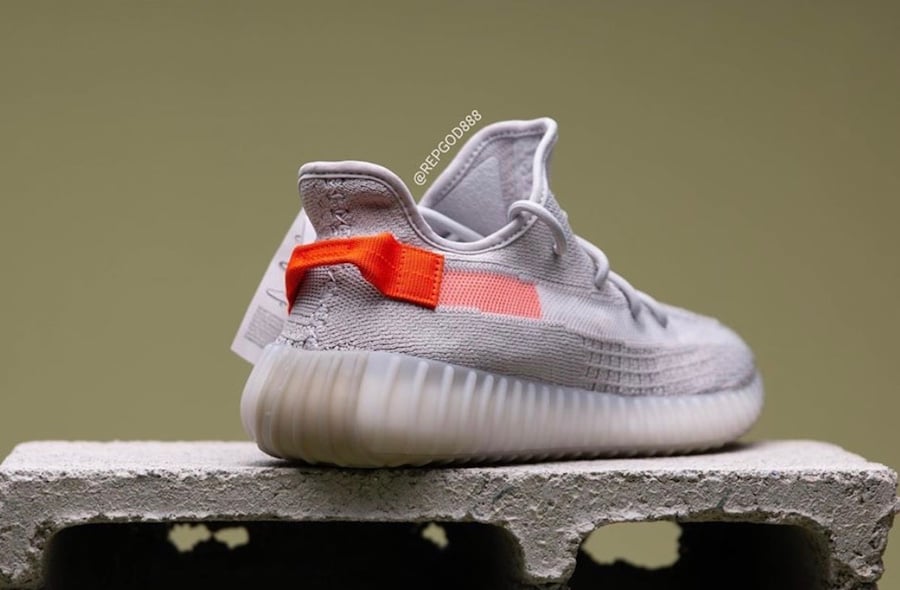 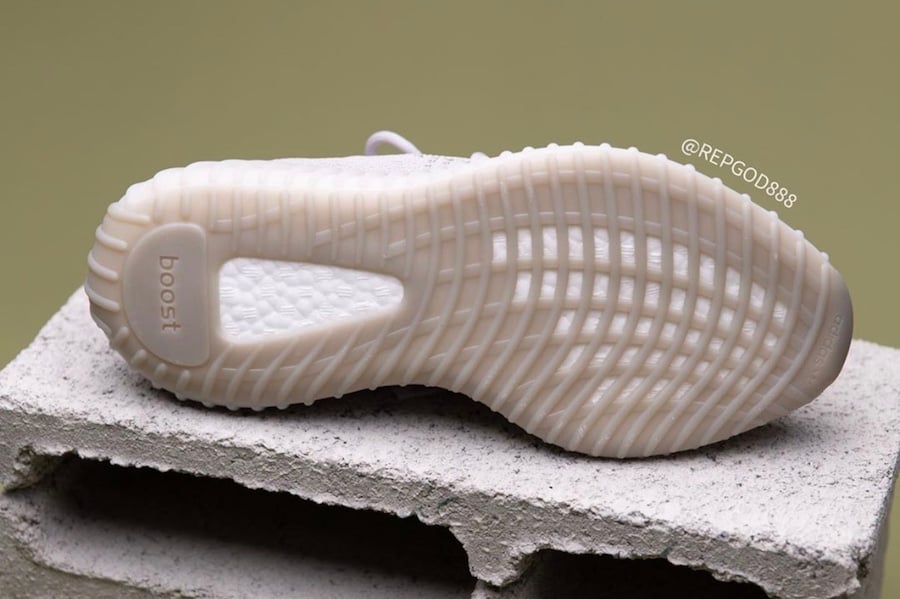 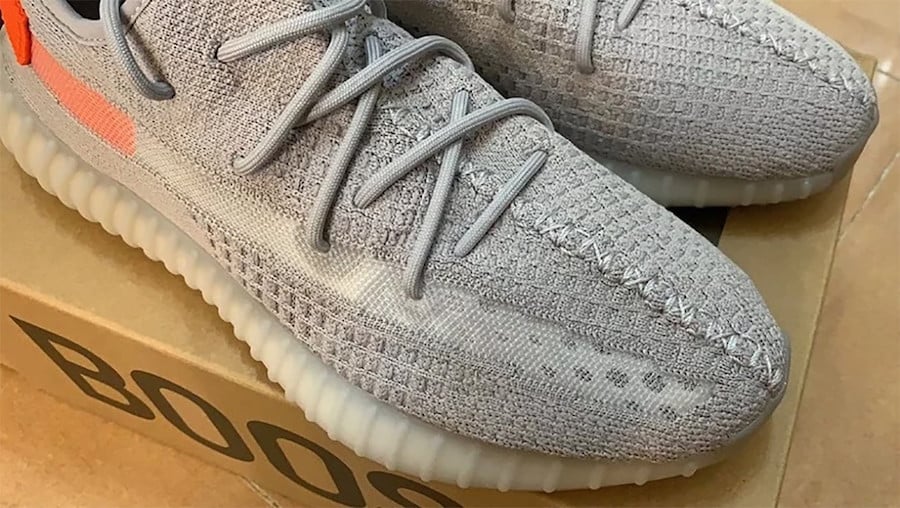 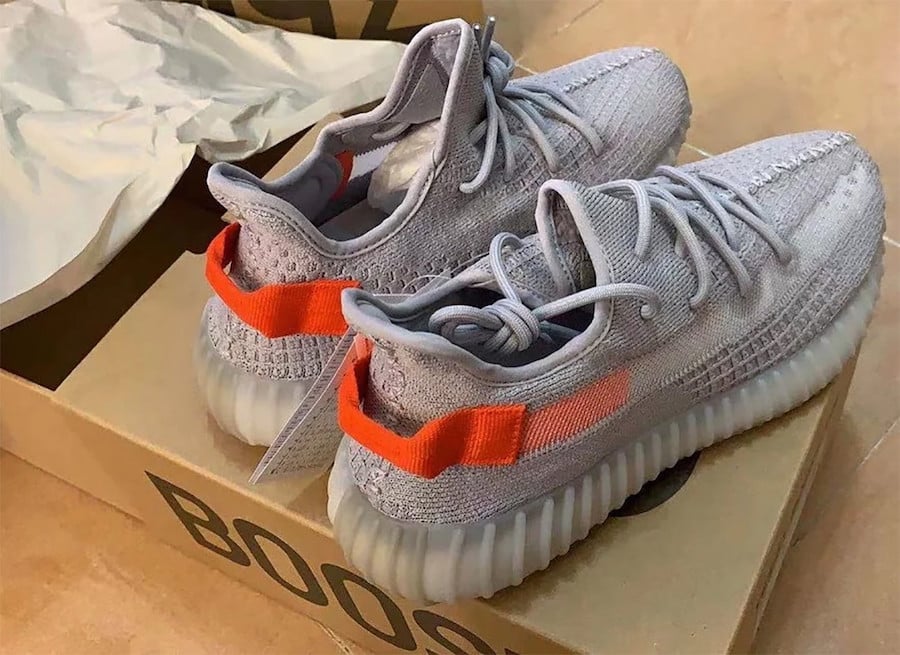