Bridging the gap between both iterations — after quite a bit of back and forth between the two — the adidas Yeezy Boost v2 pays homage to series past with a unique take on the coveted “Inertia” colorway. Though not quite a return to form, it’s slightly different panelling arrangement makes for an interesting subversion of expectations; where palettes were much darker the first time around, it’s newest favors light shades of grey for the majority. Uppers, which line its base in tightly wound mesh overlaid by logo taping, are filled to the brim in luxurious nubuck, suedes, and leathers, deviating ever-so-slightly from the next thanks to their material of choice. Orange accents at the midsole translate the same execution on the original near perfectly while toe caps and tongues stay distinct in their brighter blue tint. Grab one more good look at the pair right here and head over to our detailed Yeezy Boost 700 v2 “Inertia” Store List to secure your pair tomorrow, September 7th. 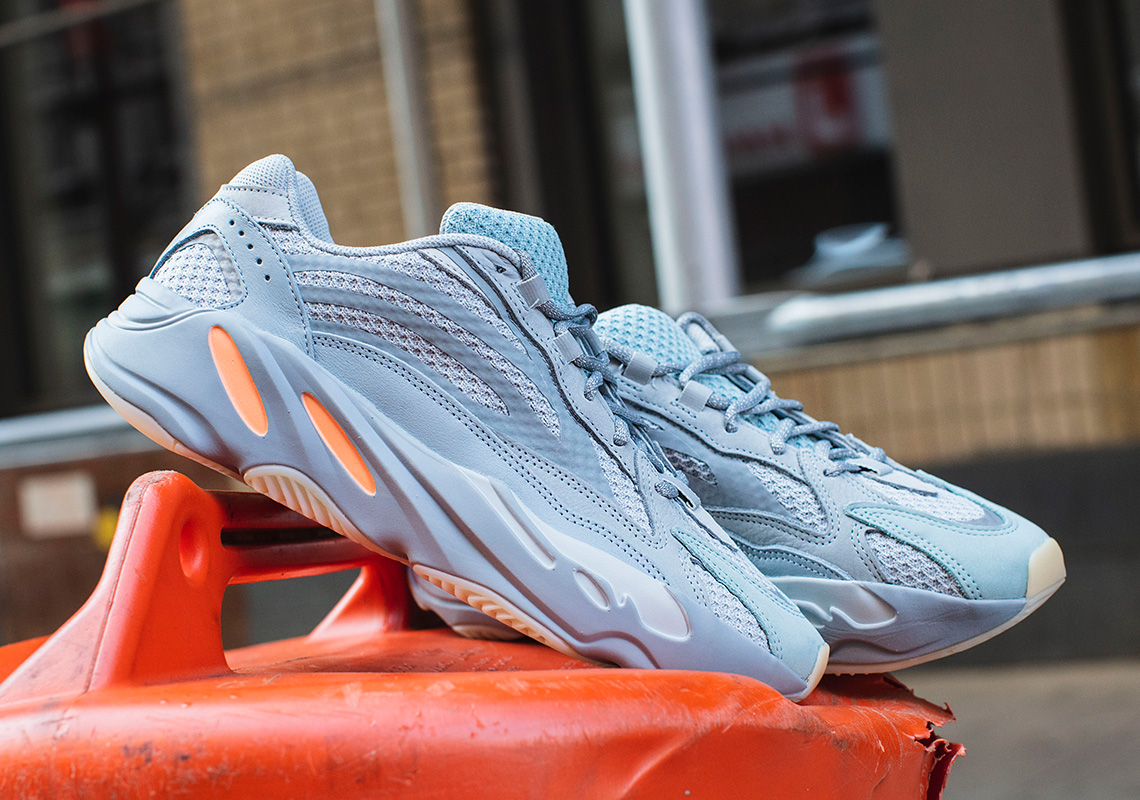 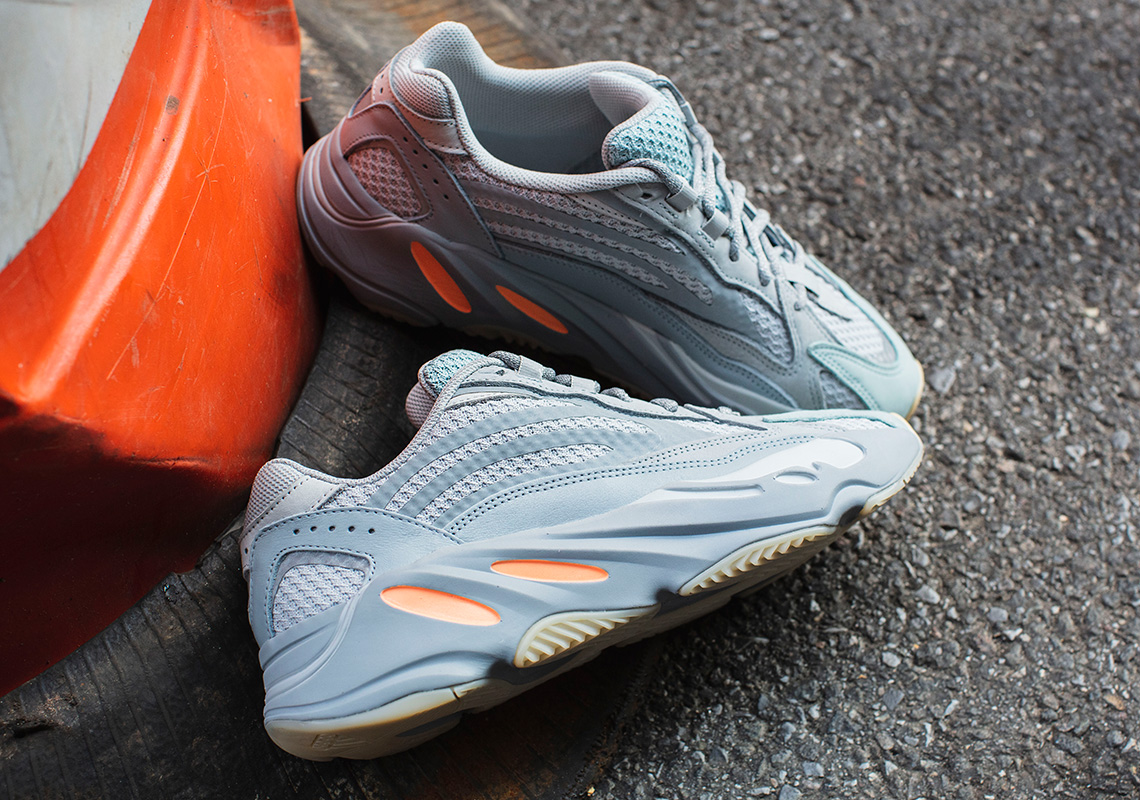 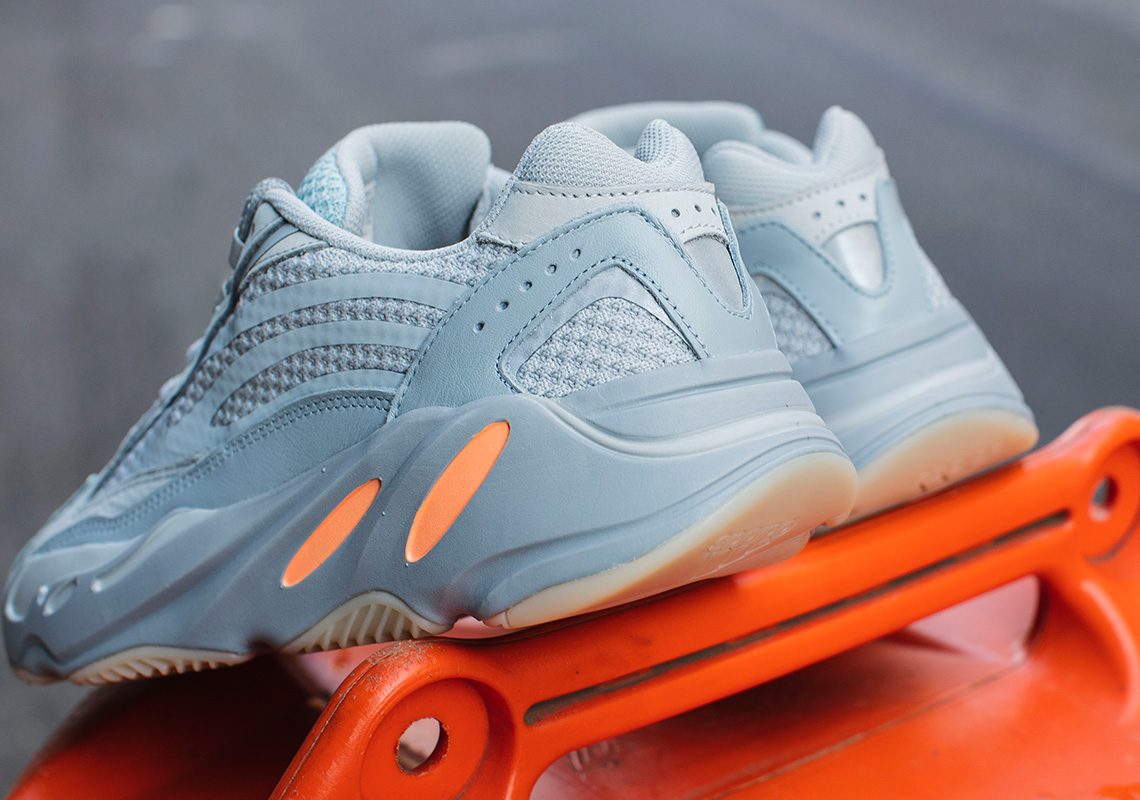 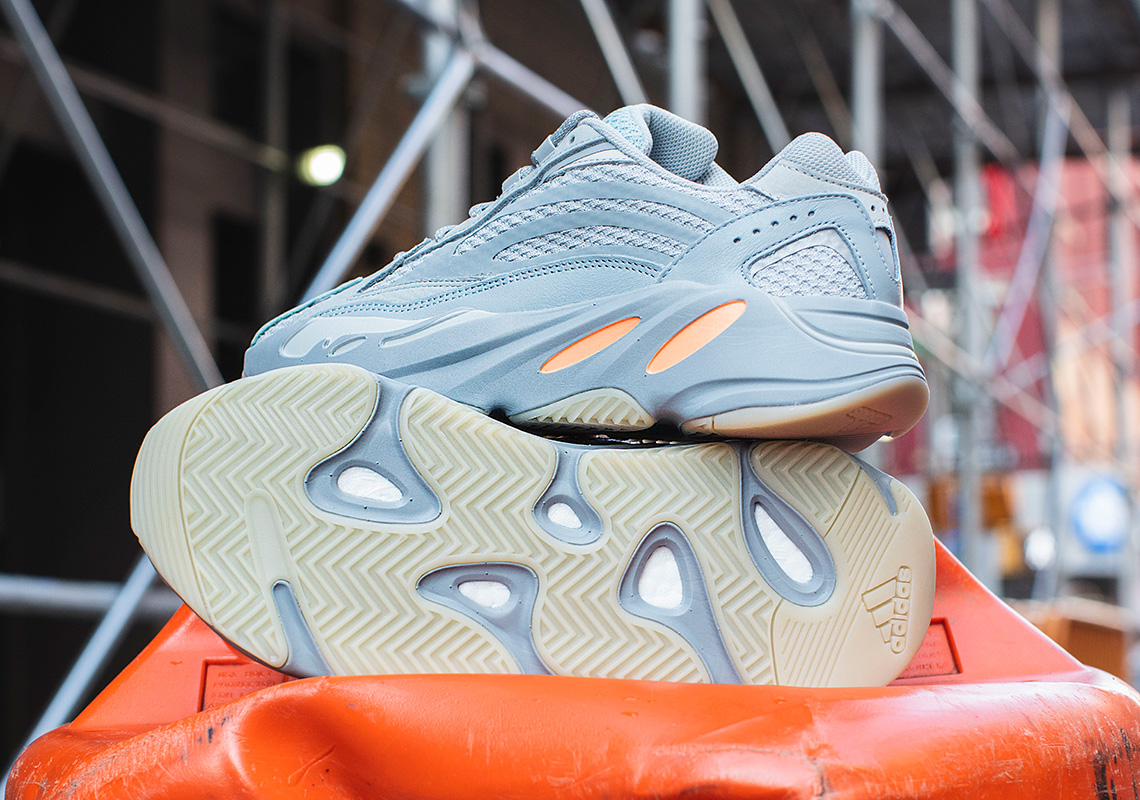 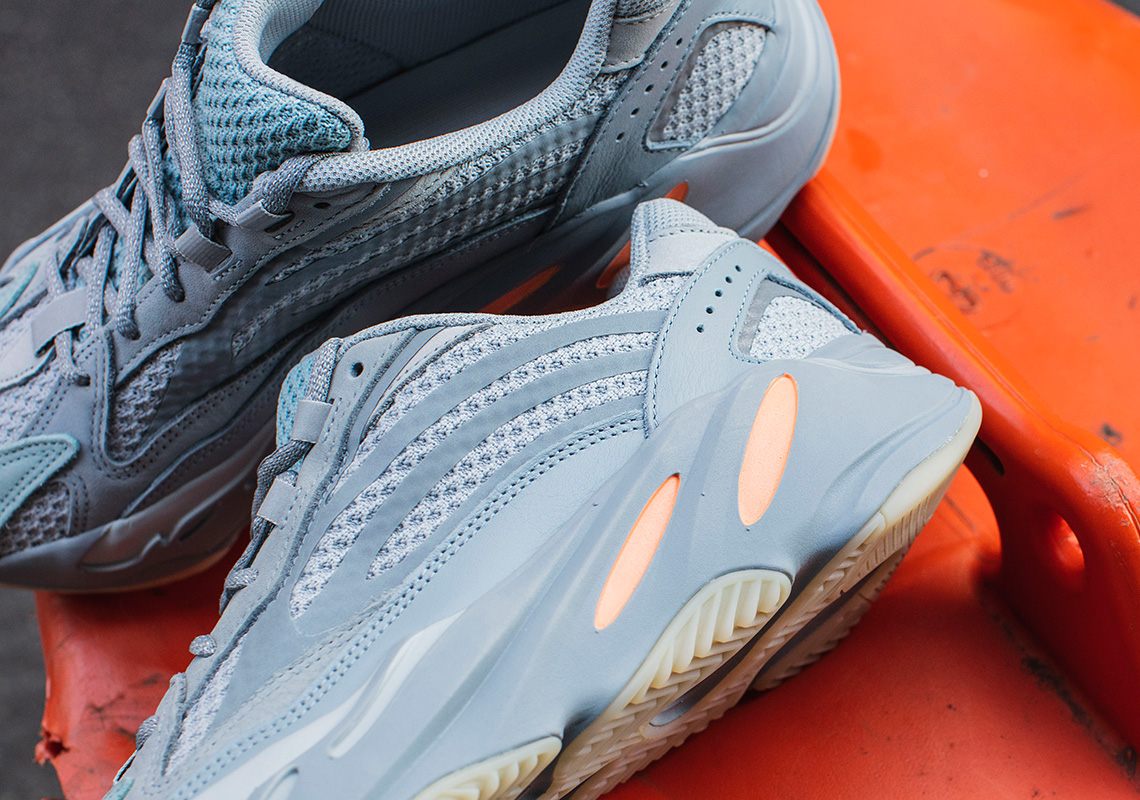 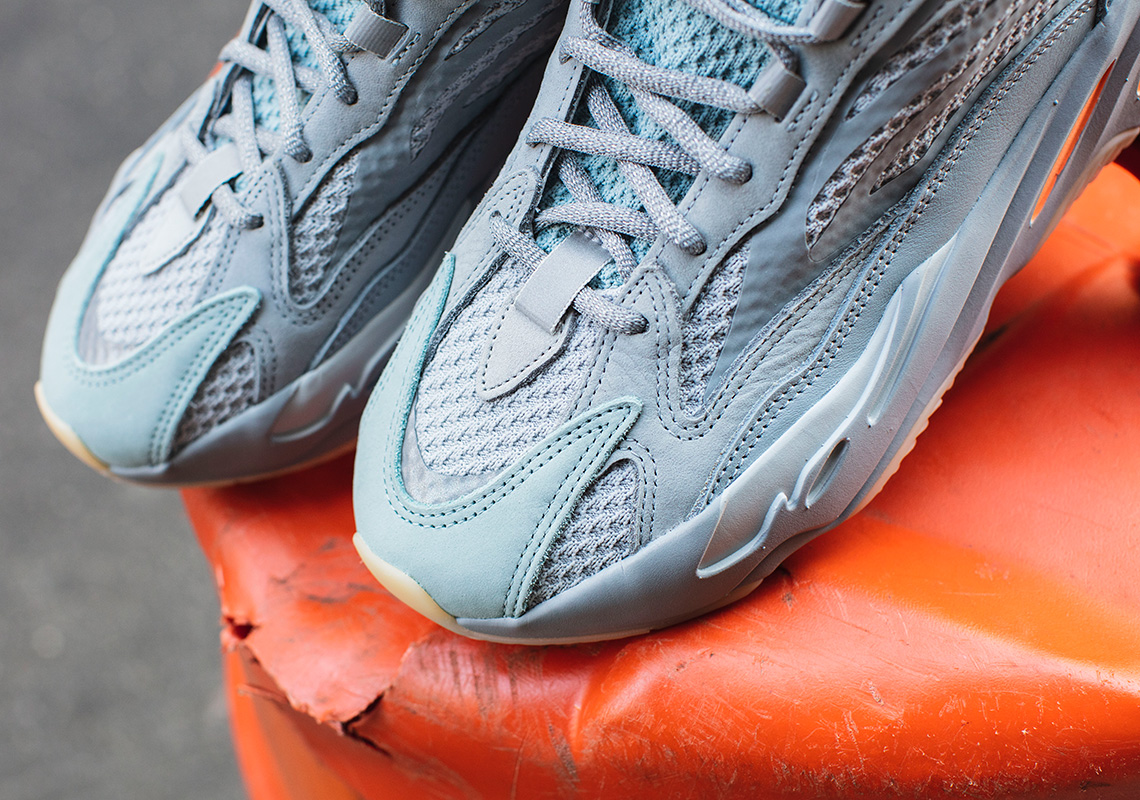