As we arrive closer and closer to its end, the year seems to get busier for adidas Yeezy, readying up for updates to their many silhouettes while stilling adding on colors to staples like their Yeezy Boost 700 V2. Taking up the mantle of the iconic “Inertia” scheme, the dad shoe classic is now subverting expectations instead of rehashing the same old look. Pairs, though at first glance quite similar, are pitched just slightly higher in tone from its predecessor as grays more so blend into one another rather than contrast. Overlays of smooth leather line the mudguards and heel counter, covering much of the textural mesh constructions that favor a much more neutral visage in comparison to the aforementioned’s slight blue tint. Taping, which takes the form of the typical logo set up, bear a small sheen that matches near perfect with the divergent tongue shade and plastered toe caps. Sole units are characteristically bulky in their appearance, though their tonal presentation — save for the small hits of orange at its rear — add a more balancing note in unison with the pale gum bottom. Grab a detailed look at the pair right here and find them set to drop at adidas.com as well as a host of retailers on September 7th. 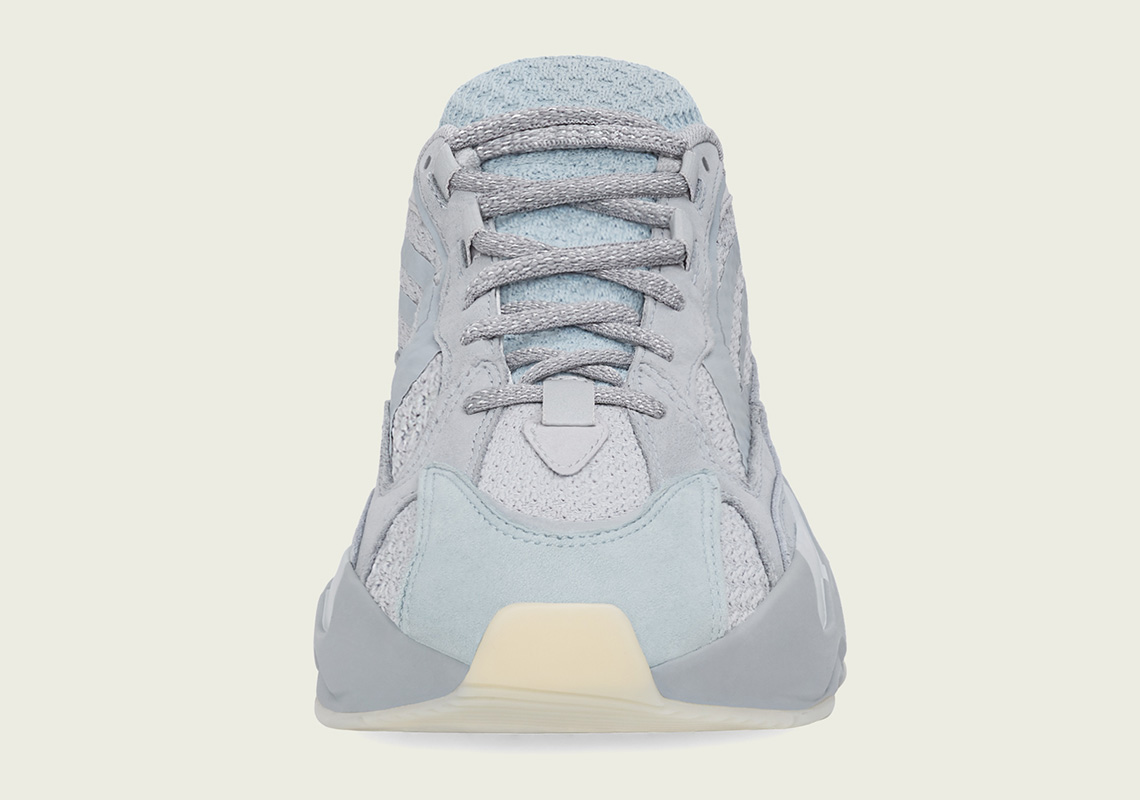 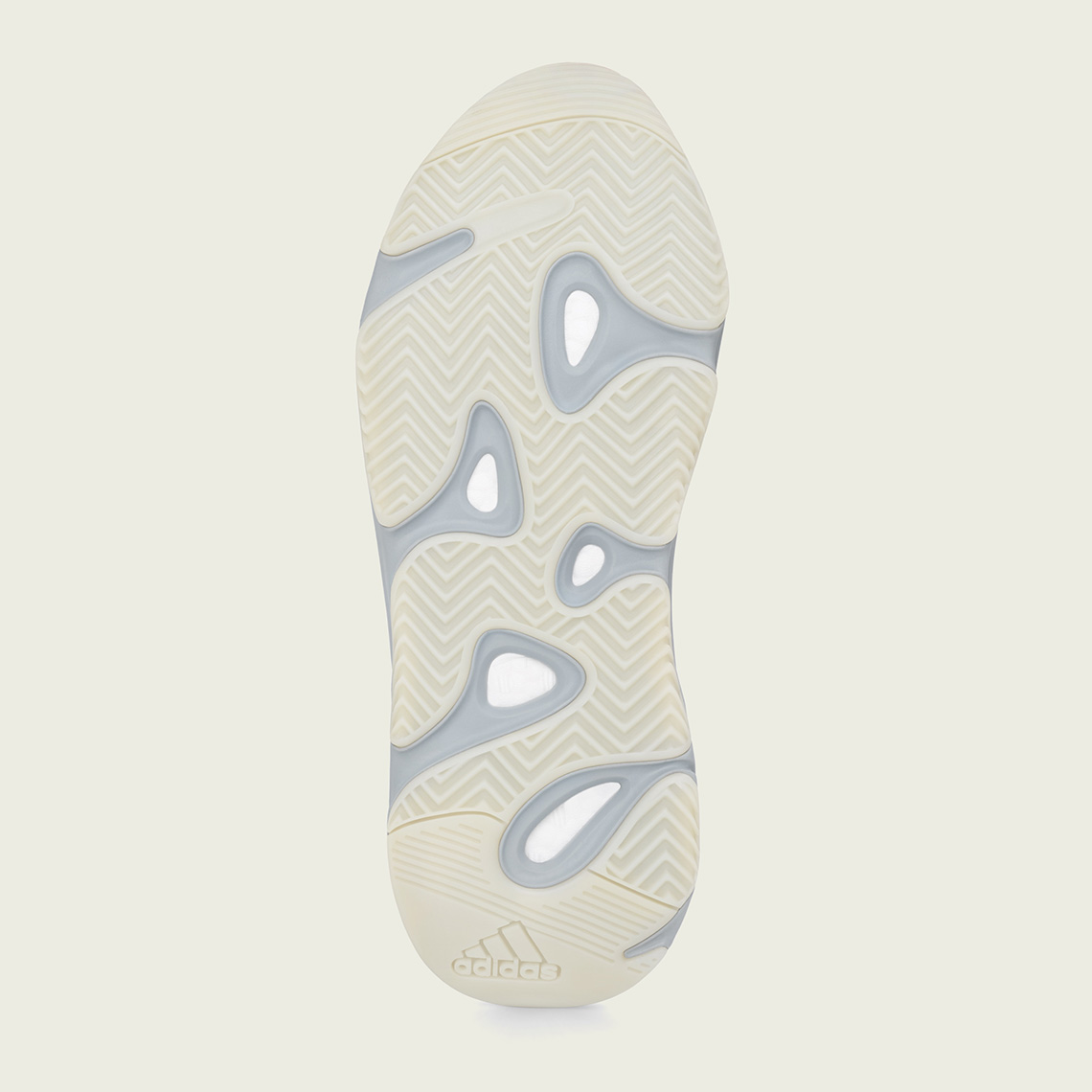 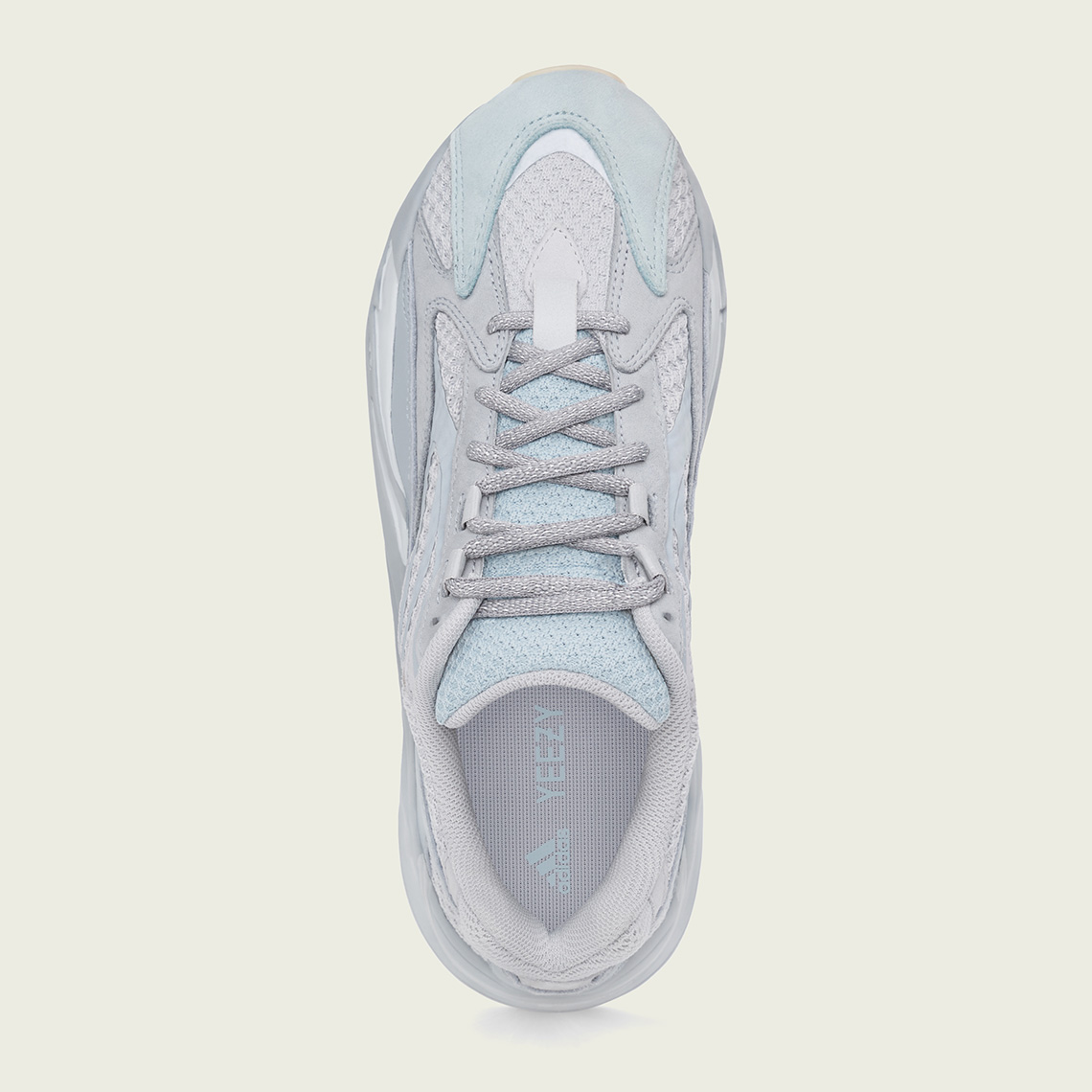