With the Triple Black 350 V2 inbound, it’s only fair that the adidas Yeezy Boost 700 V2 get the same treatment. Pushing versatile schemes in a colorway they dub the “Vanta,” the ever-important footwear imprint is finally adding some everyday drivers to the rotation as every accent arrives filled to the brim in the dark palette. Midsole brims shine in a slight shimmer with suede overlays adding some texture ever-so-slight color variation to the upper. Unders, which sit in a much more luxurious mesh material, find themselves in darker contrast with reflective hits furthering that in the right lighting conditions. Grab a detailed look here and expect these to be arriving at adidas.com as well as select retailers in the coming months. 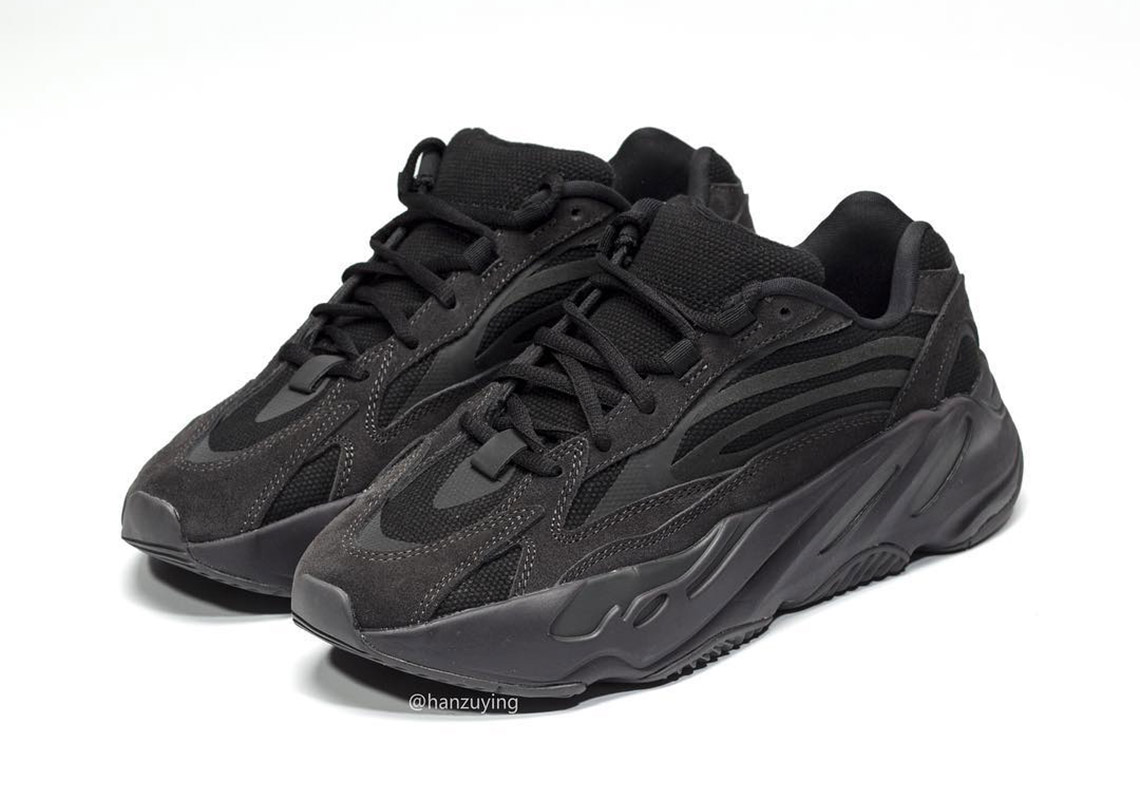 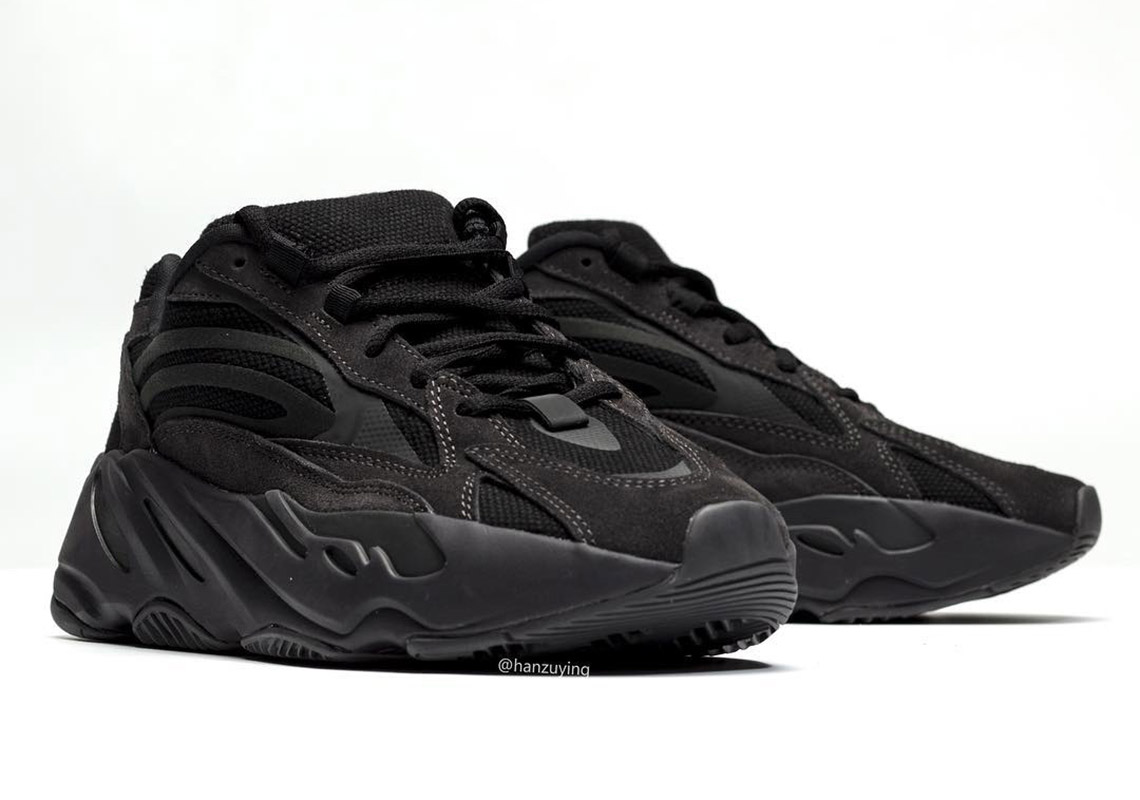 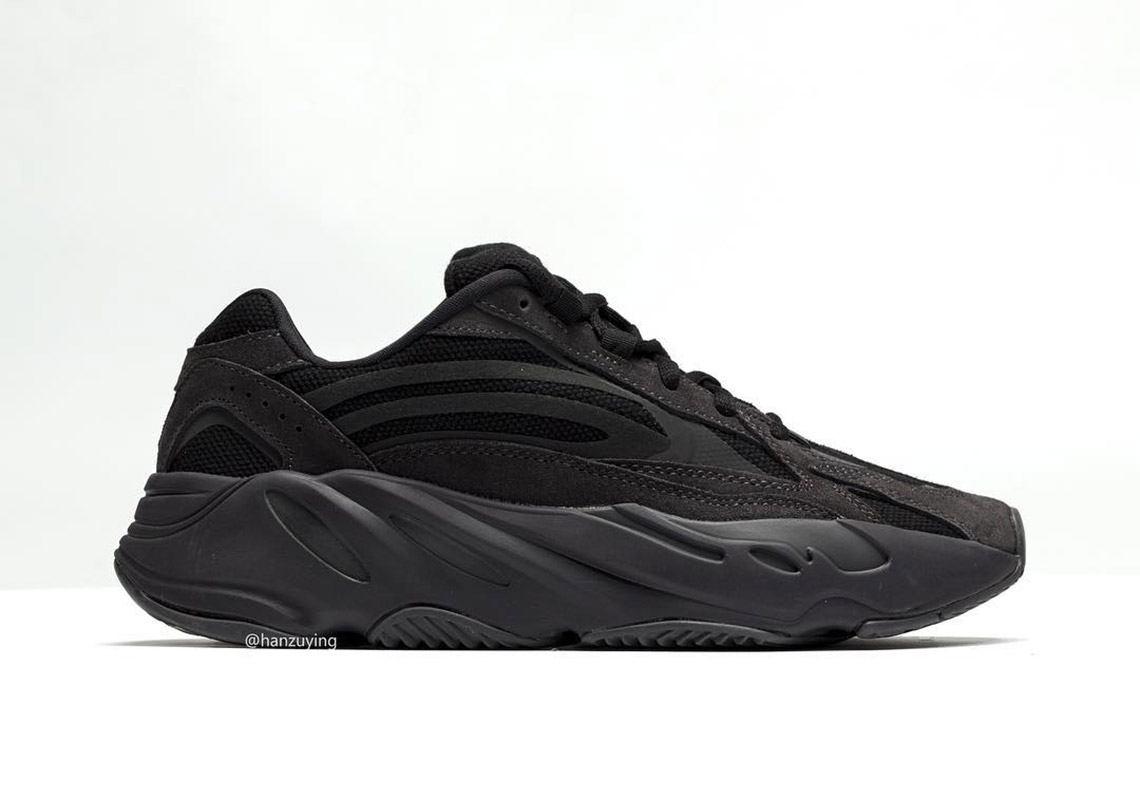 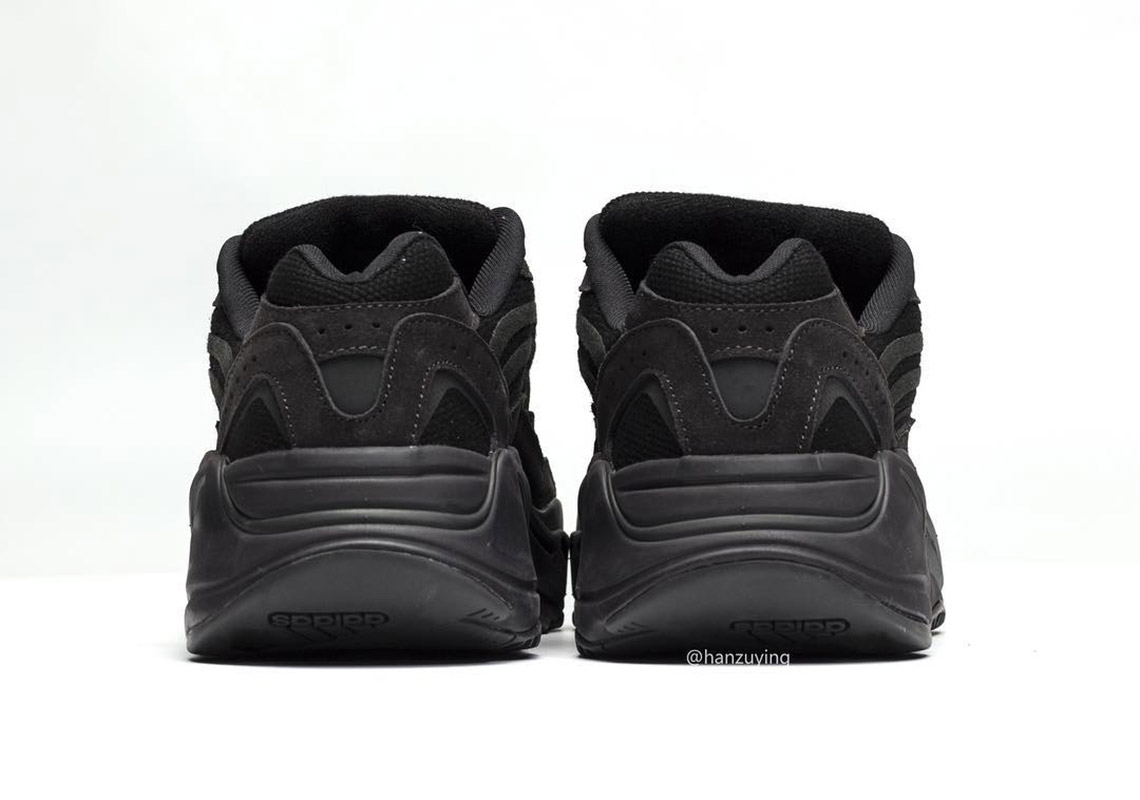 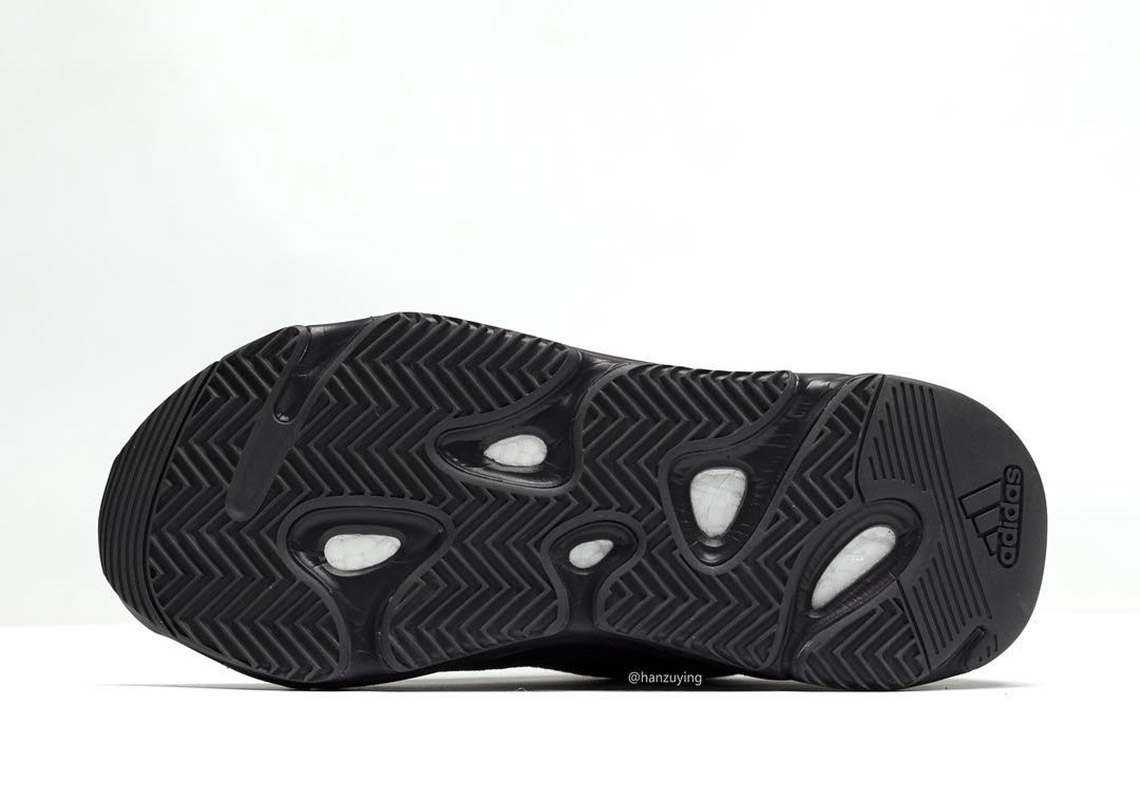