Brain child of burgeoning high fashion designer Kiko Kostadinov, renowned stylist Stephen Mann, jack of all trades Taro Ray, and Gimme Five founder Michael Kopelman, AFFIX WORKS lies in the hands of many a talented individual, going on to present quite a few seasonal runs of workwear-inspired garments under the theme of “New Utility.” While the Bulgarian-born creative had his hand at a few ASICS collaborations these past two years, the pirate radio show turned clothing imprint is now receiving their own turn with the GEL-Kinsei being their choice of silhouette.

Cowled in bright tones, both forthcoming colorways are influenced by the hi-vis with the brighter pair opting into the blinding visage of a highlighter yellow. Small notes of red detail the various hardshell fasteners and logo placements, calling attention to the intricately constructed support along the heel as well as the embroidered “New-U” typography: a call to their futurist pursuits. Each piece is then flipped into a slightly darker variant, with deep blues taking up the seat of the focal tones and bright orange arriving across the scattered accents. Lace units are also modified a touch — unlike the rest of the construction, which holds true to the original — opting into the convenience of a toggle system.

If you’re looking to grab your hands on either pair, be sure to be attentive as the release follows no ordinary conventions. Celebrating their roots as an underground broadcast, one must tune into their affix-works.com live stream held at 5pm CEST on June 21st and await the 5 digit series displayed in the banner when the shop opens; enter the code and you will be given access and the opportunity to purchase either option. 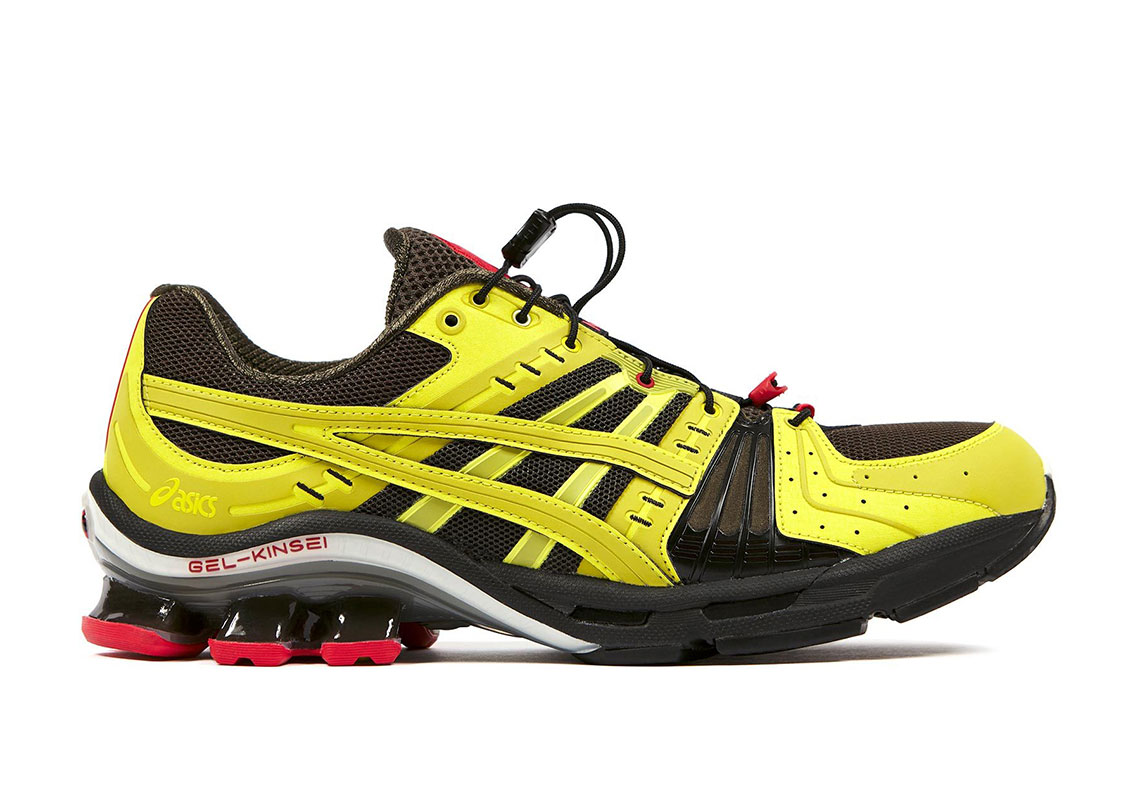 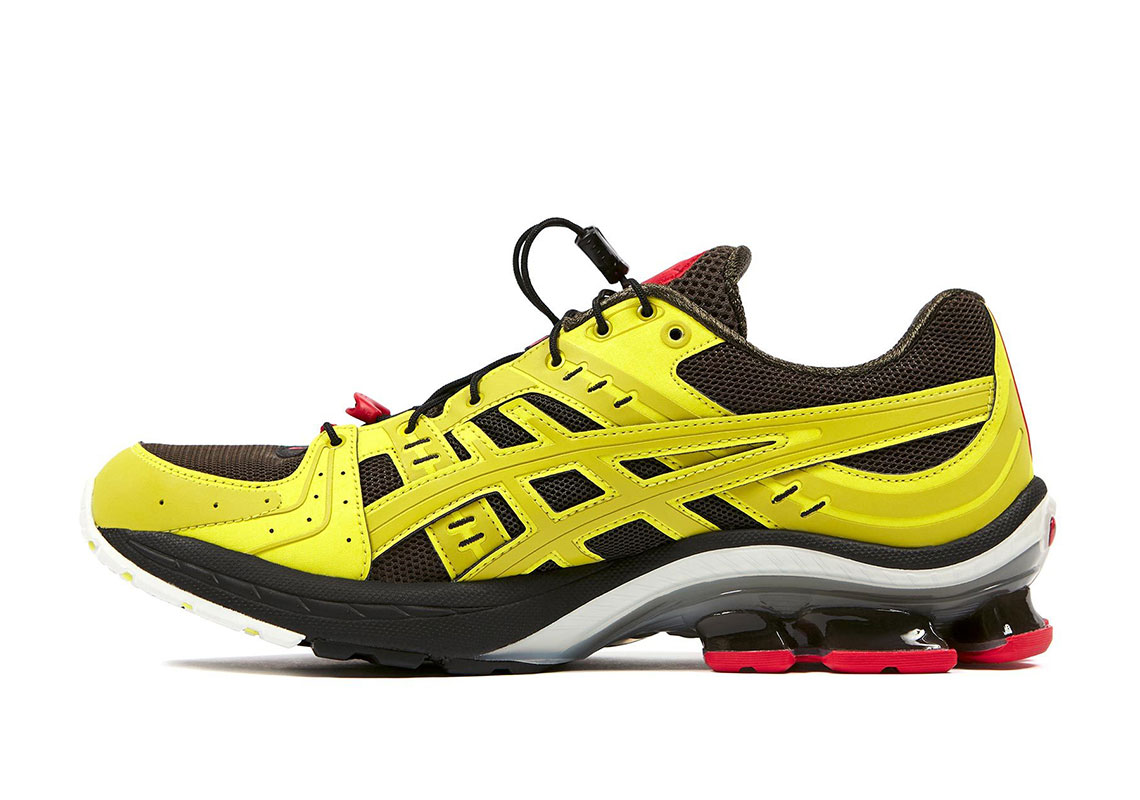 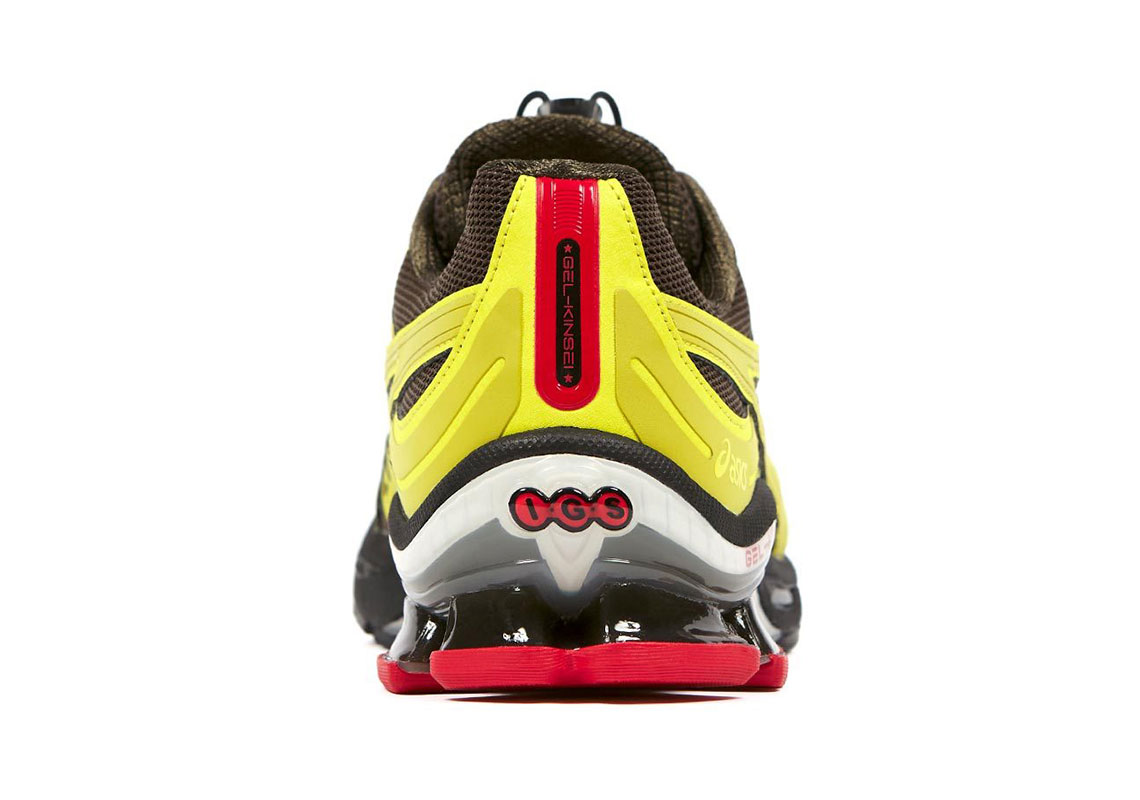 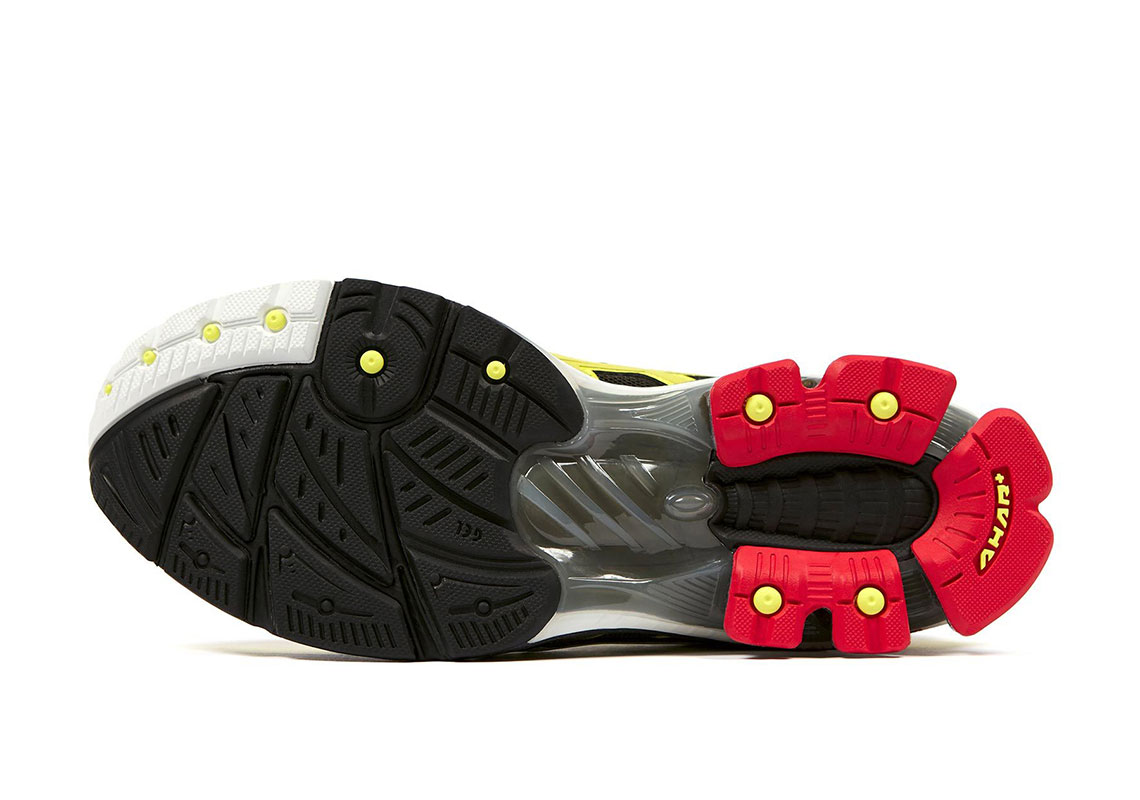 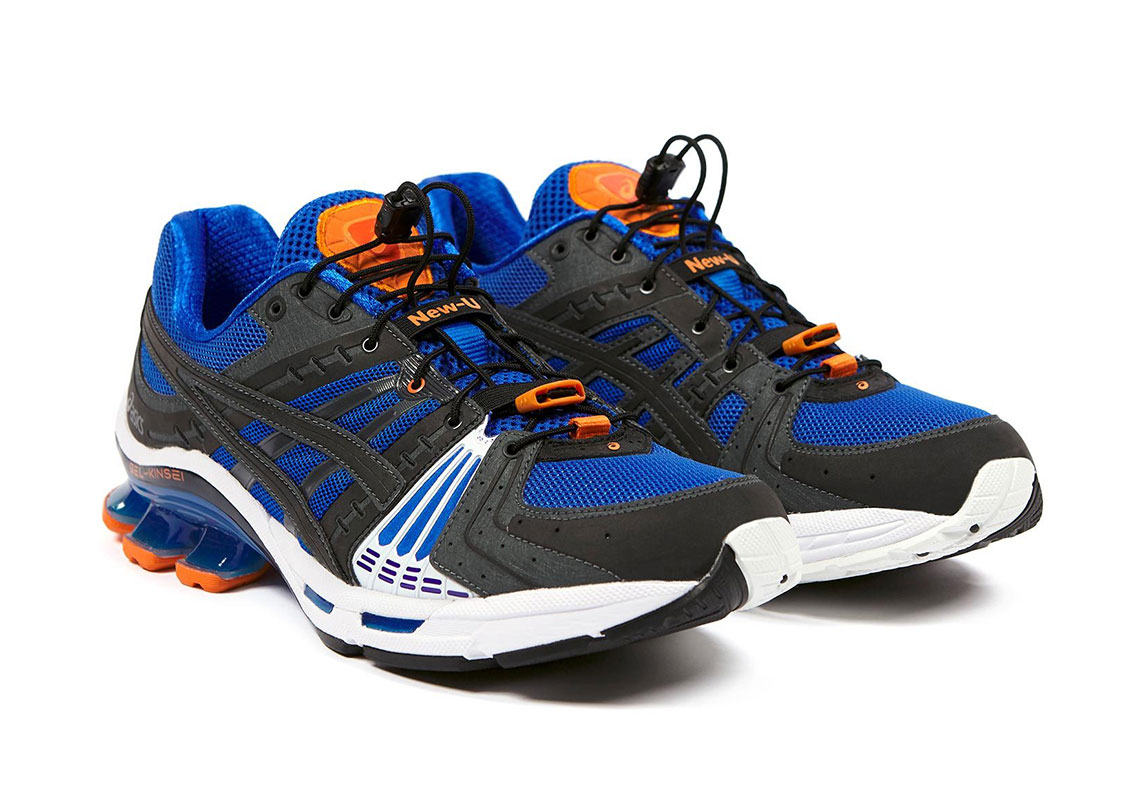 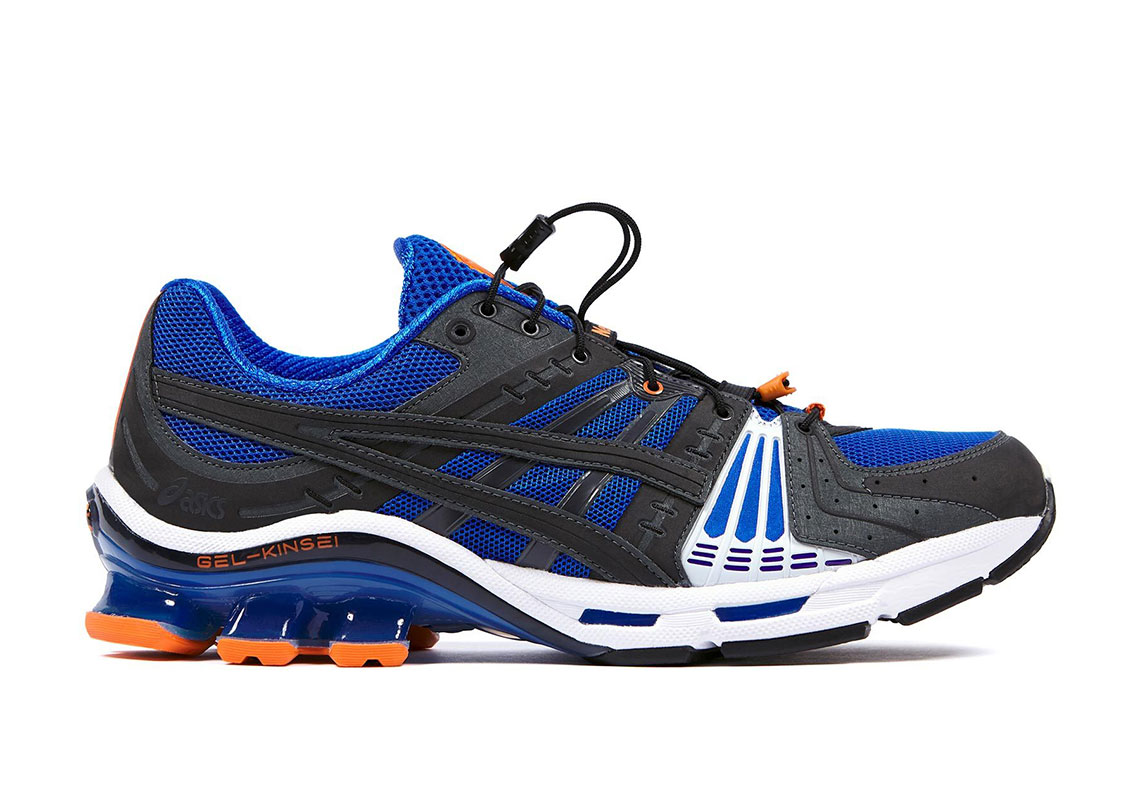 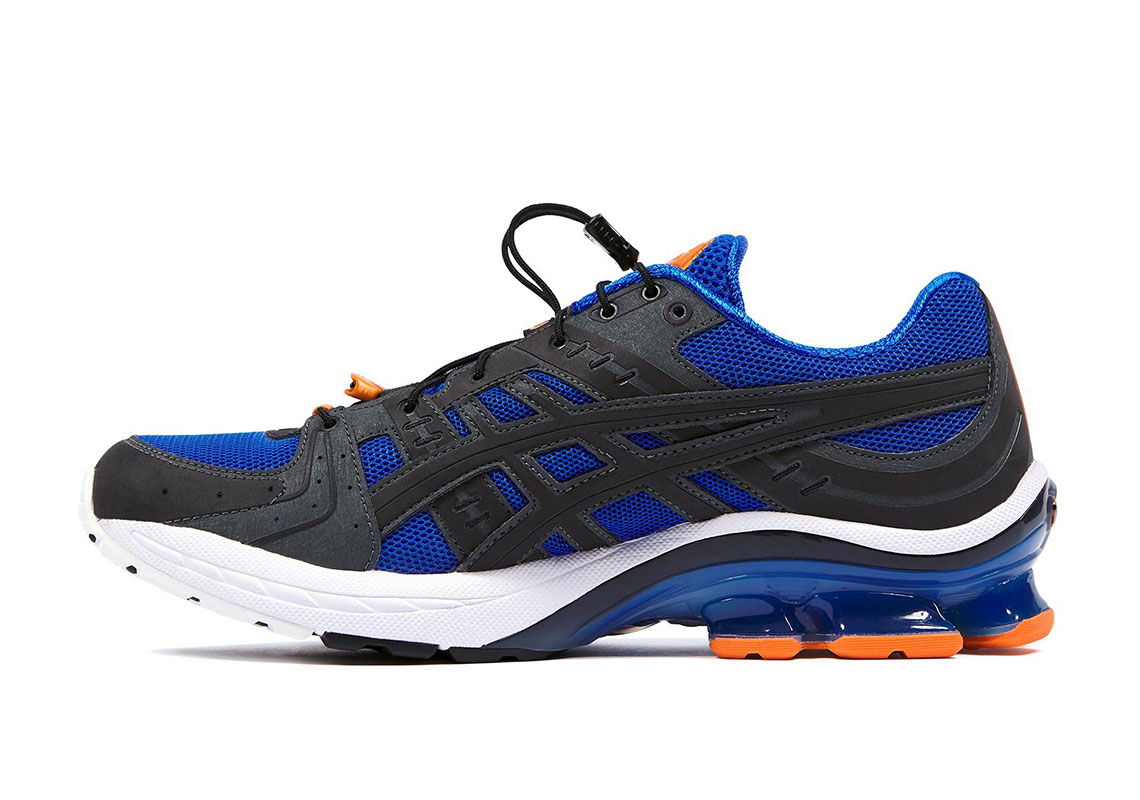 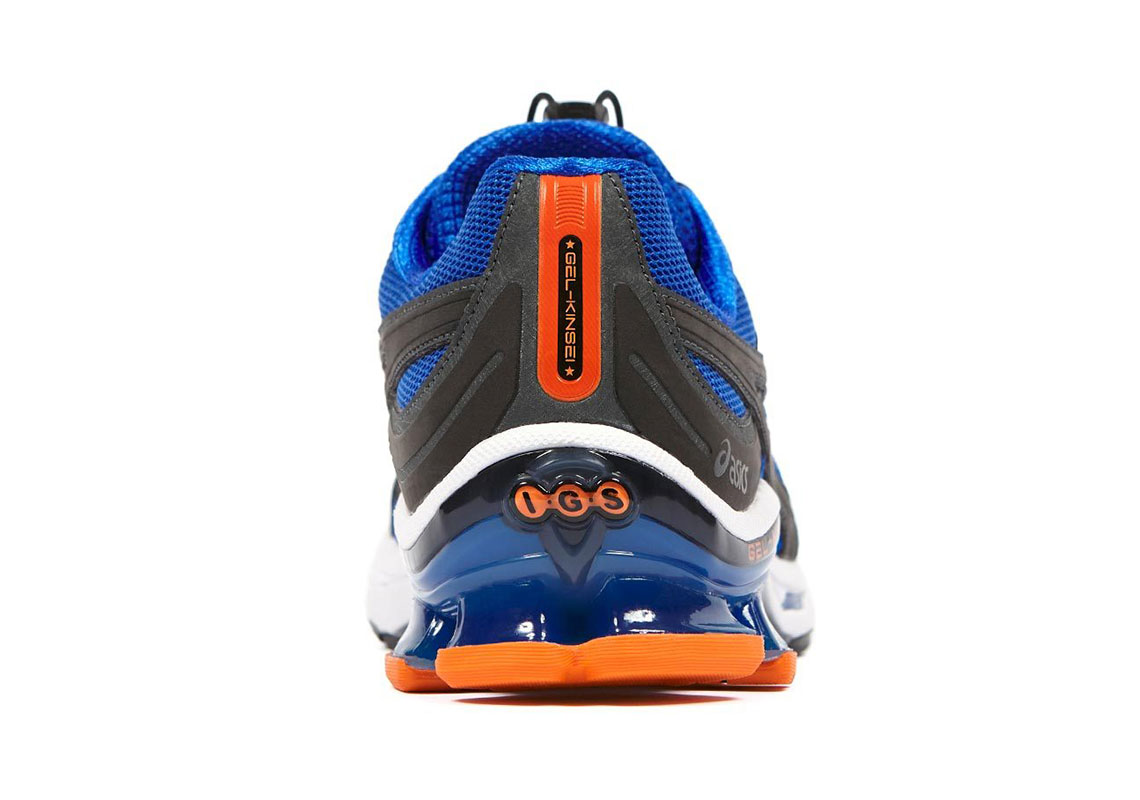 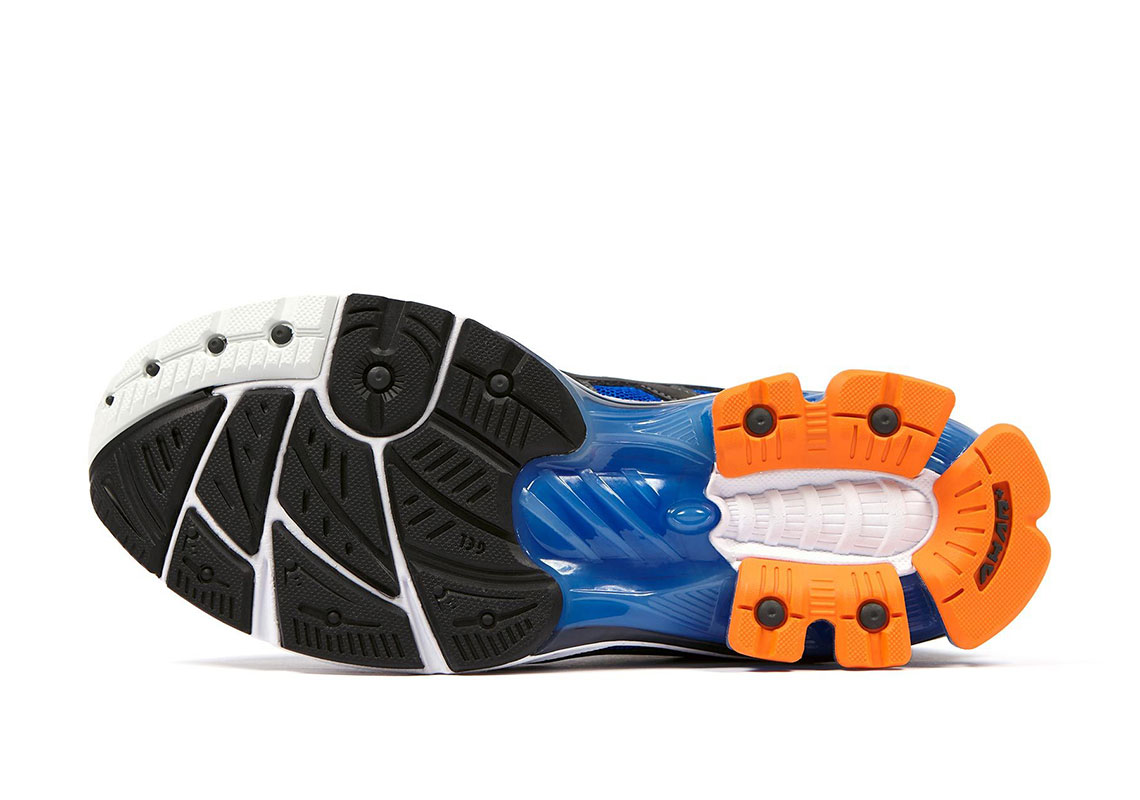