By giving low and mid-cut Air Jordan 1s the same love that their OG high-top counterparts receive, Jordan Brand has propelled both silhouettes to new levels of acclaim in the past few months. Now, their latest effort has arrived via this colorful Air Jordan 1 Mid that blends several recognizable palettes together. If you think your eyes are deceiving you upon first glance, they’re not: these do indeed feature nearly identical colorblocking to the “What The” style Air Jordan 1 Low that recently surfaced. They offer identical “Royal” toeboxes, Lakers-style midfoot Swooshes, and hot red accents around the collar, all while using black nubuck overlays and a white leather quarter panel to tie the look together. However, there is one small difference — apart from the cut, of course — that sets them apart: this version features a blue and red fabric tongue badge. A white midsole and black outsole then finalize the look. Check out all the interesting detail on these Air Jordans directly below, and expect a release on Nike.com soon for $120 USD. 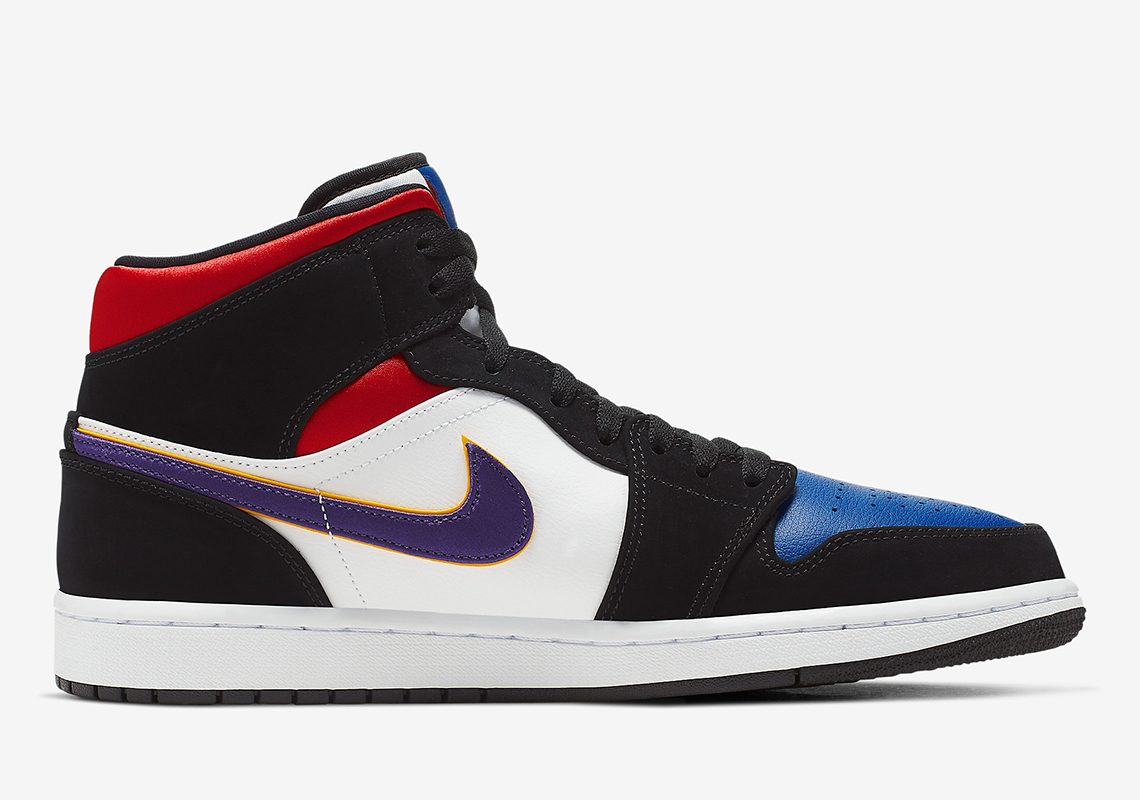 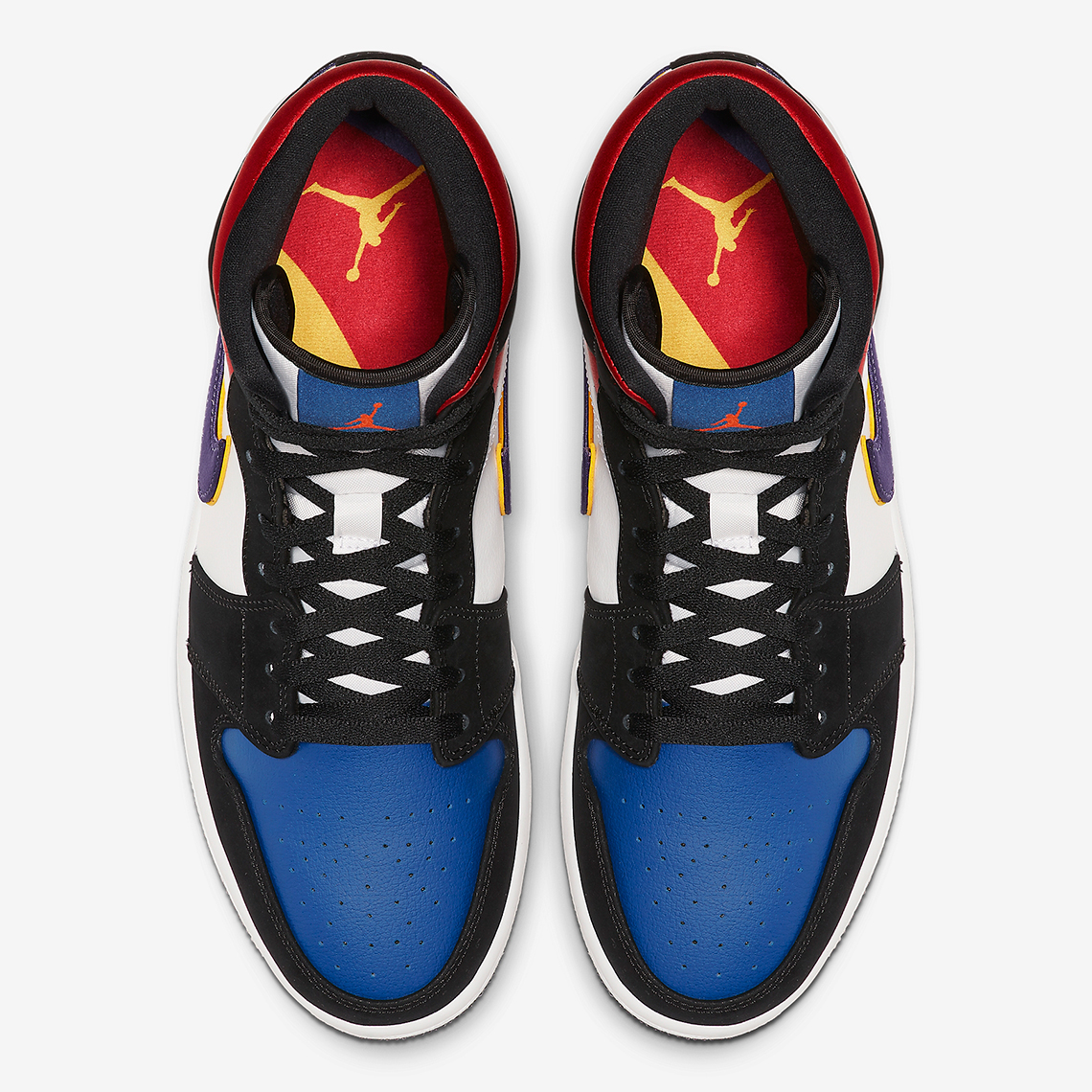 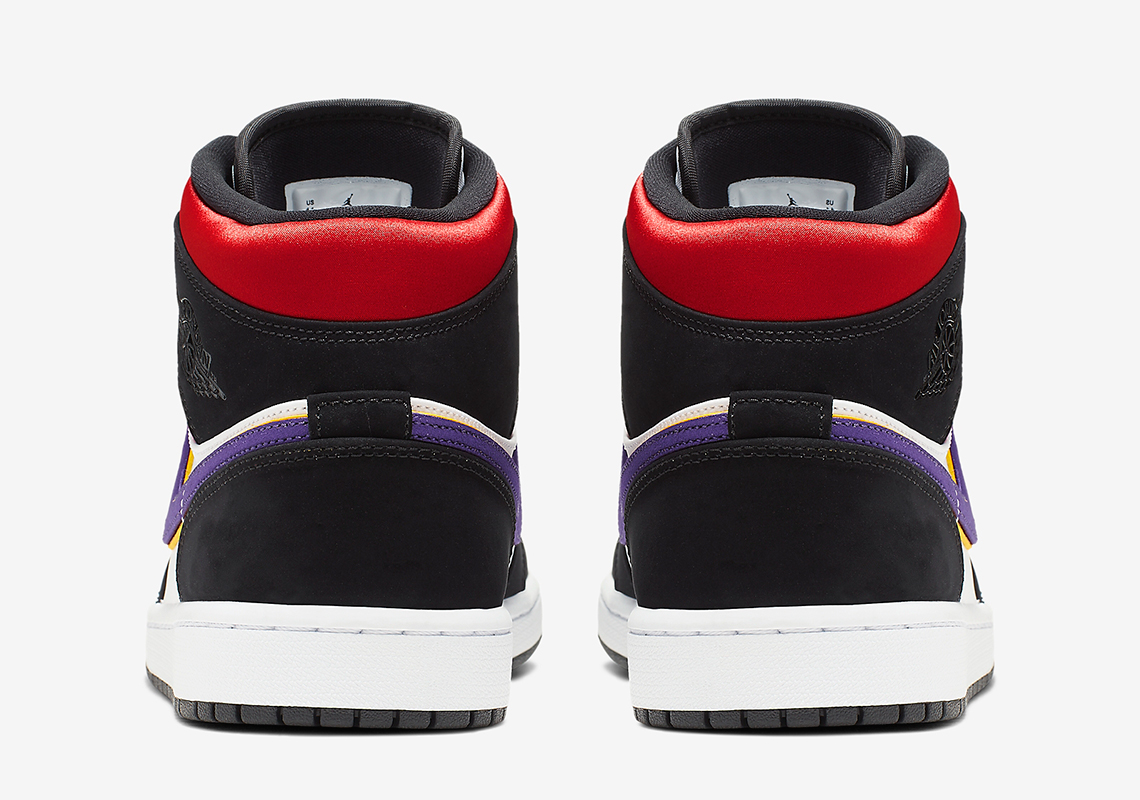 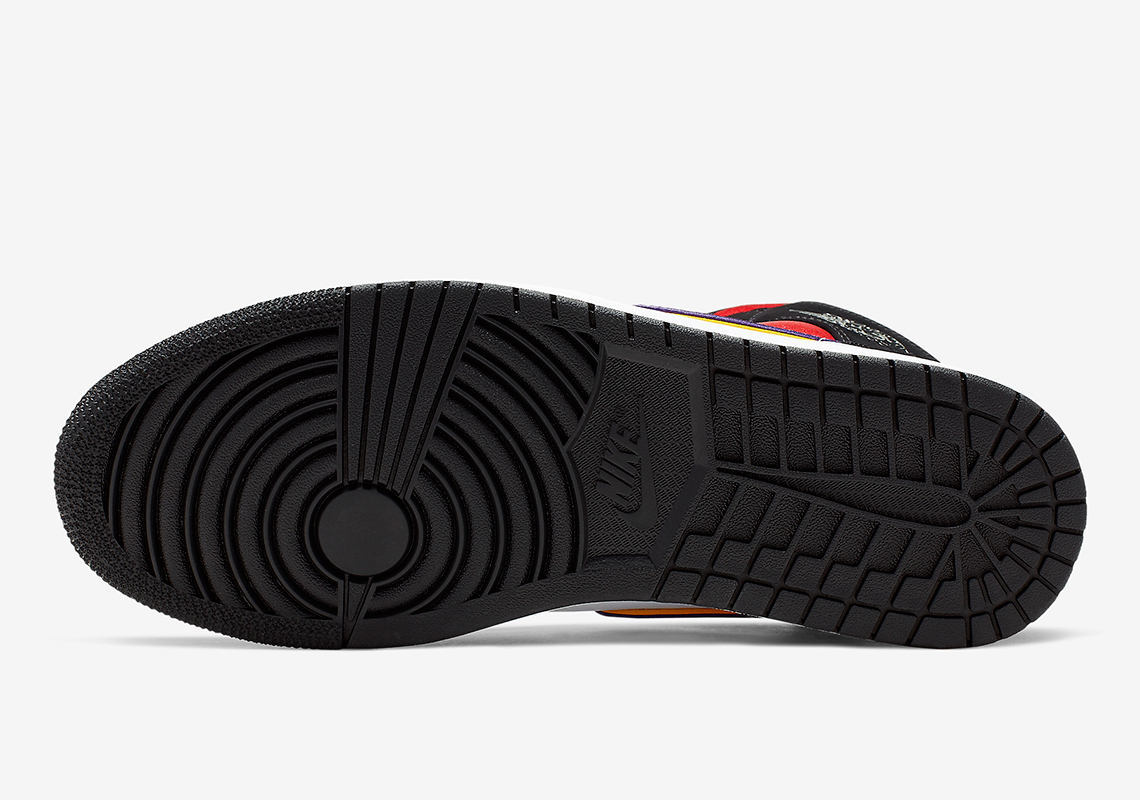 The post The Air Jordan 1 Mid Receives A "What The"-Style Colorway
appeared first on Sneaker News.

The post The Air Jordan 1 Mid Receives A “What The”-Style Colorway appeared first on Sneaker News.