Prior to this, Jordan was also placed on the cover of Sports Illustrated two other times, however he was wearing his North Carolina and Team USA jersey.

This Air Jordan 1 matches the front cover of the Sports Illustrated issue. As you can see the base features Black and White while constructed with leather. Shades of Green are seen on the Nike Swoosh which is taken from the Milwaukee Bucks jersey. Finishing the look is Red for Jordan’s Chicago Bulls on the Wings logo and outlining the Nike Swoosh.

Expect the Air Jordan 1 Retro High OG ‘Sports Illustrated’ will release during the Holiday 2018 season at select Jordan Brand retailers. Retail price is set at $160. Once we have more information we will make sure to update you. 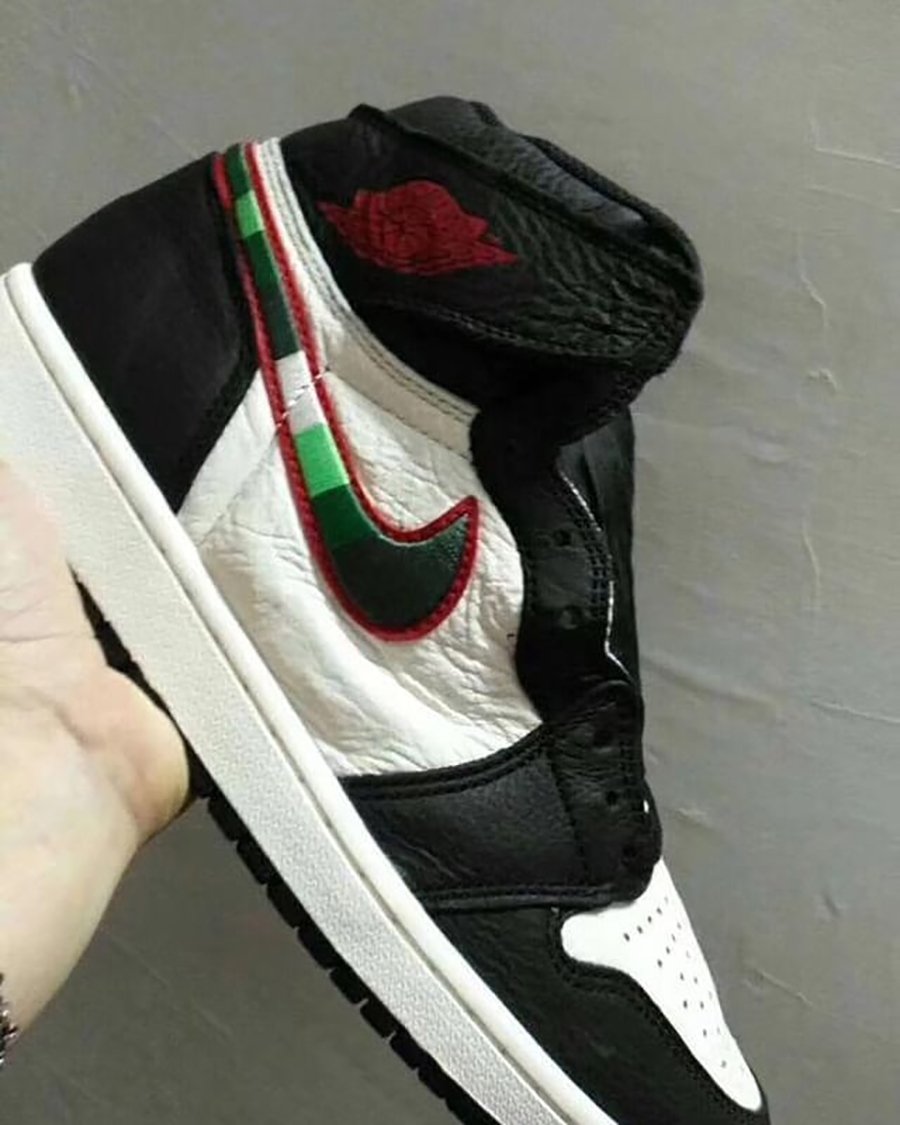 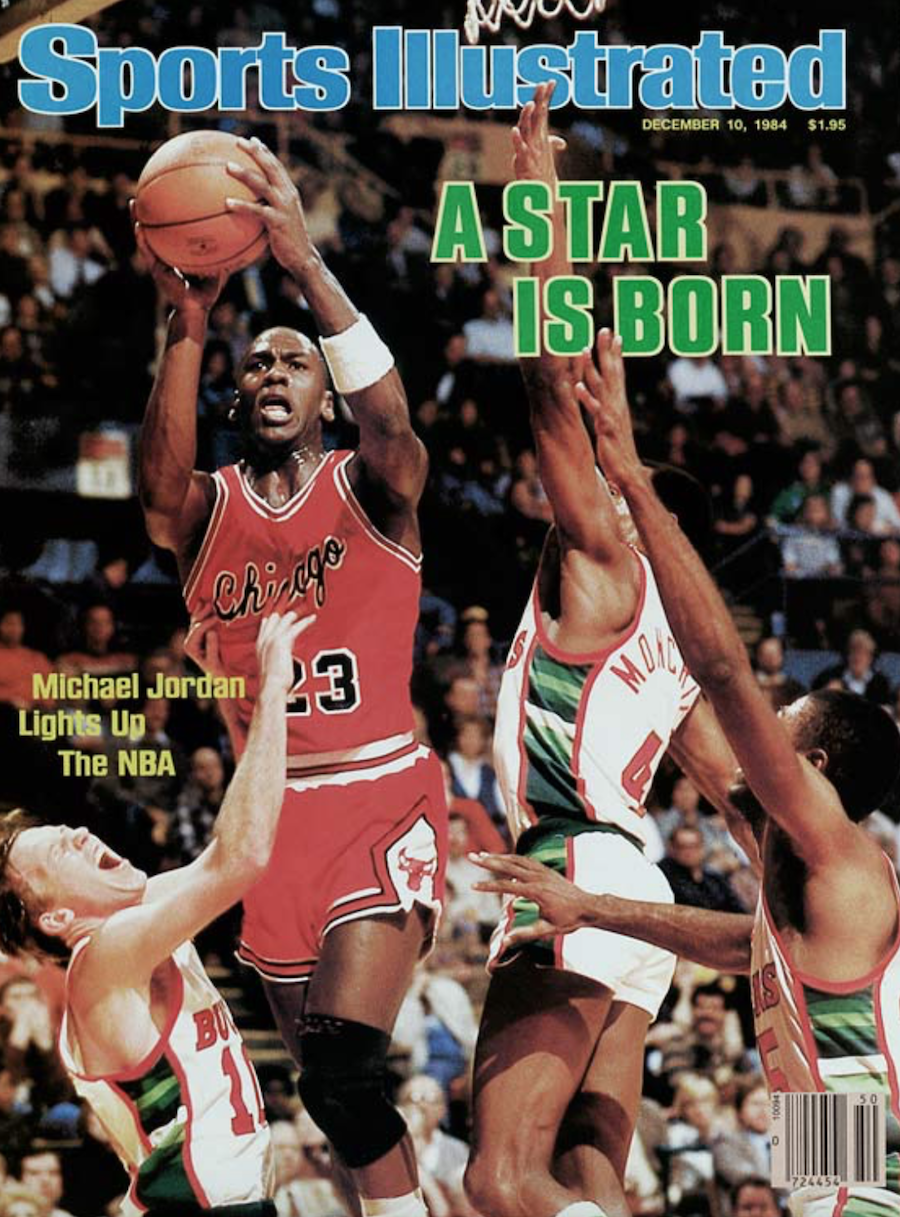