With the upcoming NBA Paris Game taking place on January 24th, 2020, Jordan Brand is releasing a special Air Jordan 34 to celebrate the matchup between the Charlotte Hornets and Milwaukee Bucks.

Looking closer this Air Jordan 34 comes highlighted with a soft Pink and Purple which starts at the toe while Black is seen towards the heel in a gradient fashion. Black is also used on the tongue and heel while ‘Paname’ is seen on the upper part of the panel. In addition we have a large iridescent Jumpman and ’75’ which is the city’s area code on the heels. Some of the other details includes Yellow pull tabs, Jumpman branding on the tongue while a numbered label on the inside of the tongue finishes the look.

It appears that the Air Jordan 34 ‘Paris’ will be a regional exclusive (although not confirmed) and will launch via Nike SNKRS before the NBA Game takes place in Paris on January 24th. In addition they are limited to 500 pairs. Continue to scroll below to check out more images which will give you a closer look. 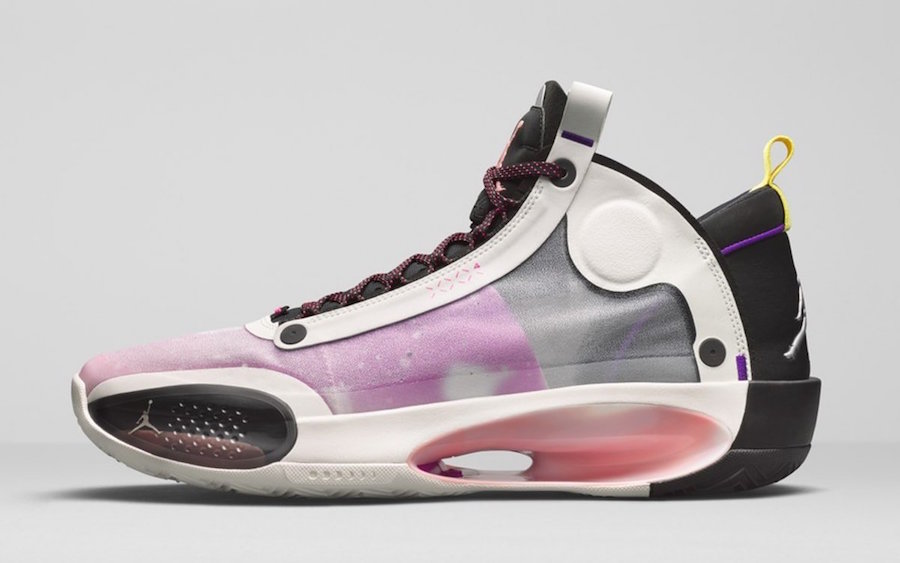 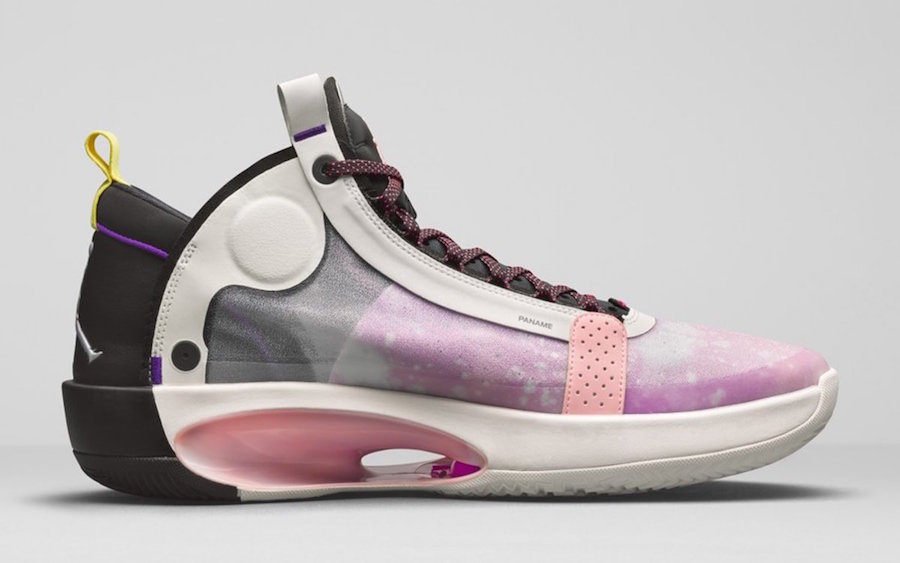 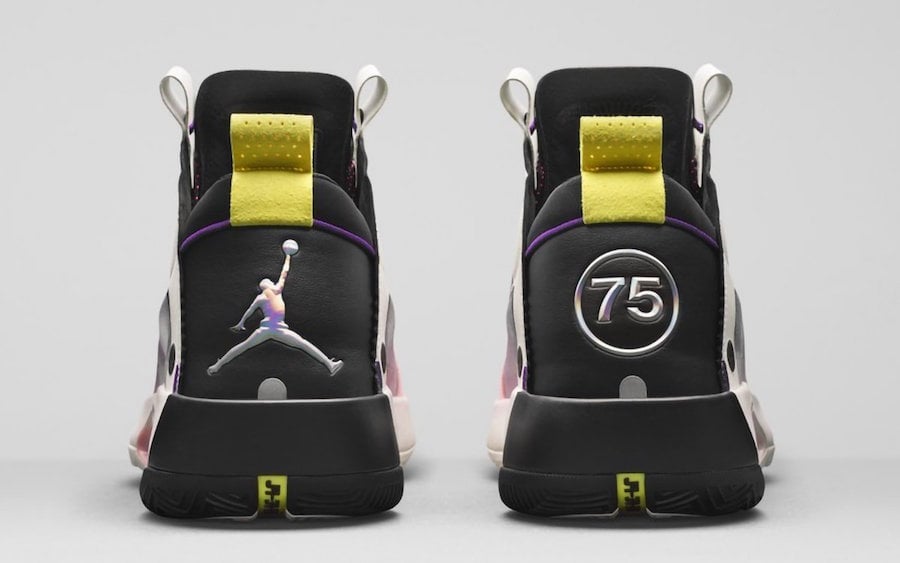 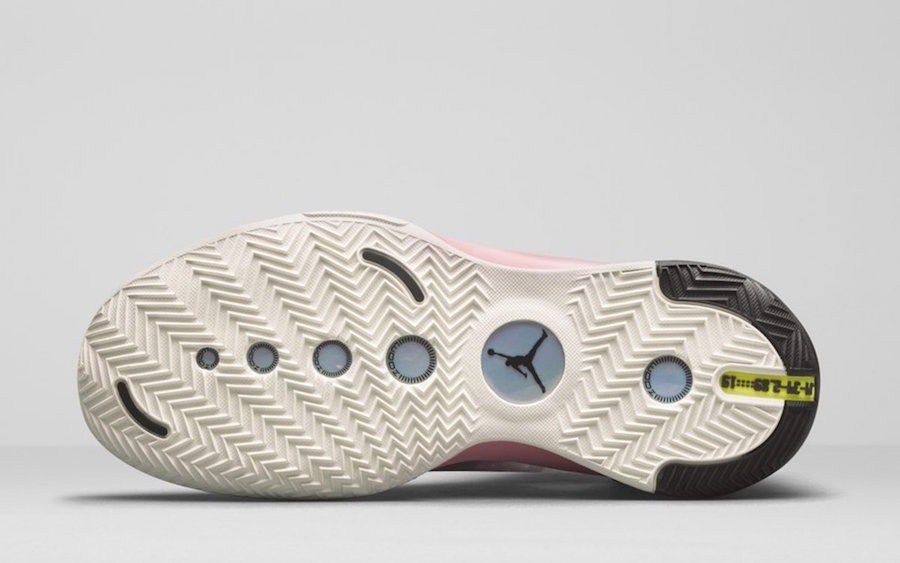 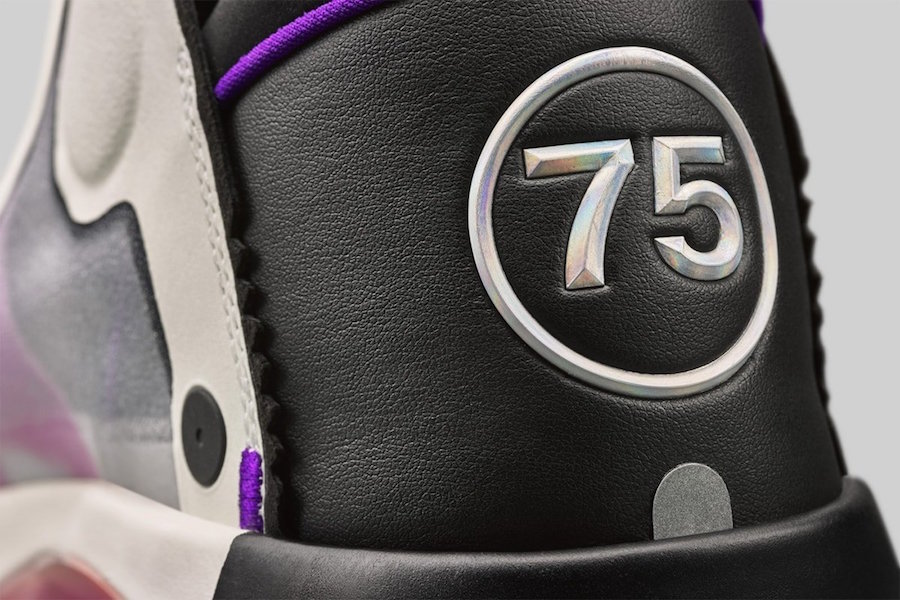 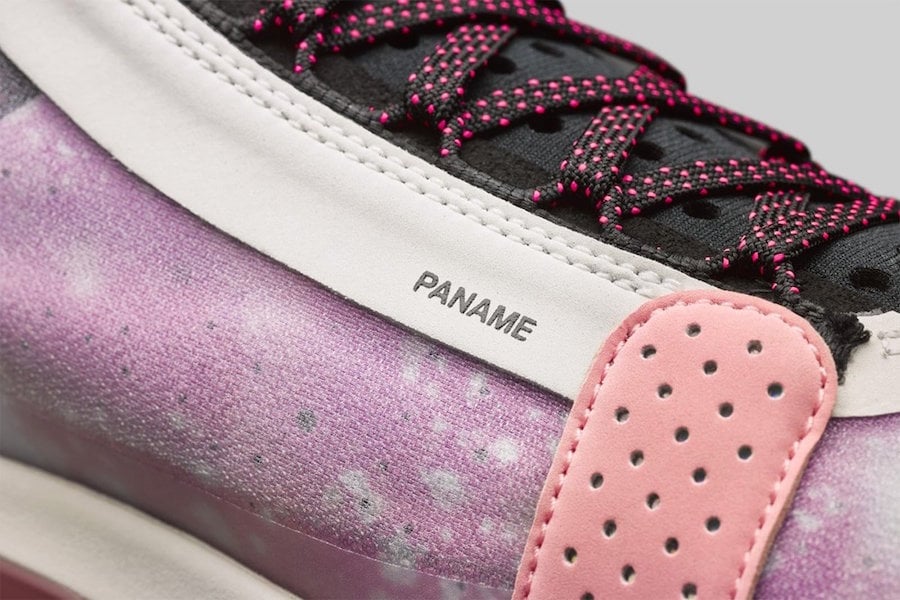 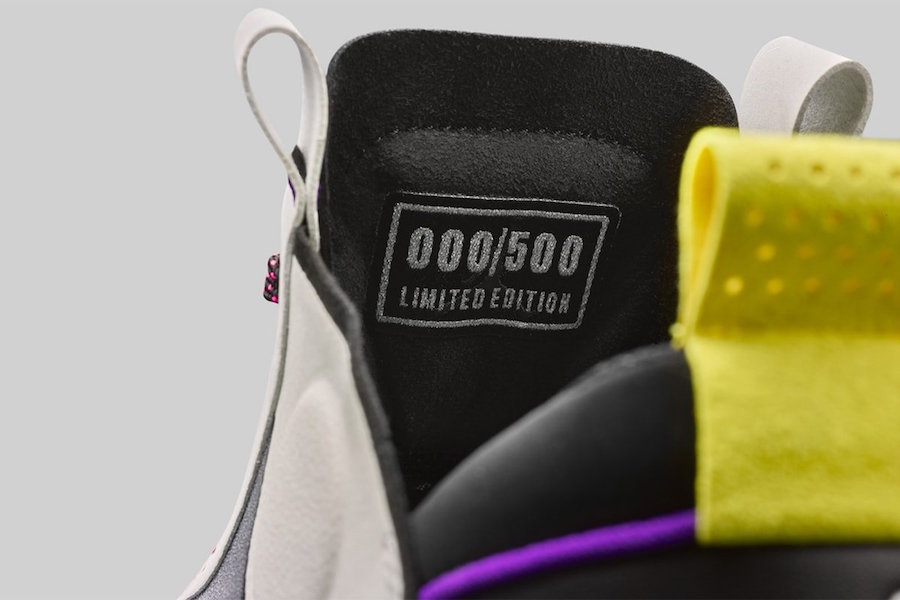 The post The Air Jordan 34 ‘Paris’ is Limited to 500 Pairs appeared first on SneakerFiles.