The Air Jordan 4 WNTR ‘Loyal Blue’ is a new model part of Jordan Brand’s Winter lineup and will launch during December 2019.

This Air Jordan 4 comes dressed in a Loyal Blue, White, Habanero Red and Black color combination. Reminiscent of Eminem’s Air Jordan 4 ‘Encore’, it features Blue across the base while Red lands on the Flight logo, inside of the tongue and other small details. Instead of constructed with the traditional leather and mesh on the underlays, it comes with a canvas like material which is placed on the base and tongue. Other highlights includes a fleece liner, Black on the midsole while White, Grey and Red hits the rubber outsole to complete the look.

You can expect the Air Jordan 4 WNTR ‘Loyal Blue’ to release at select retailers including online at Nike.com on December 2nd. Retail price is set at $200. Continue to scroll below to check out more images which will give you a closer look.

Update 9/7: After a first look, we now have detailed photos of the ‘Loyal Blue’ Air Jordan 4 WNTR via hanzuying. Currently a release is scheduled for December. 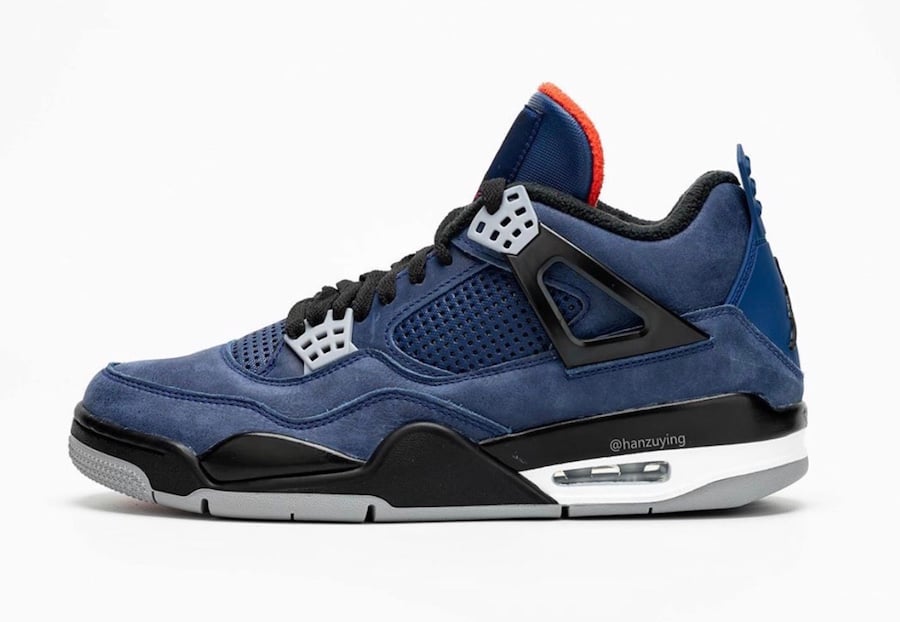 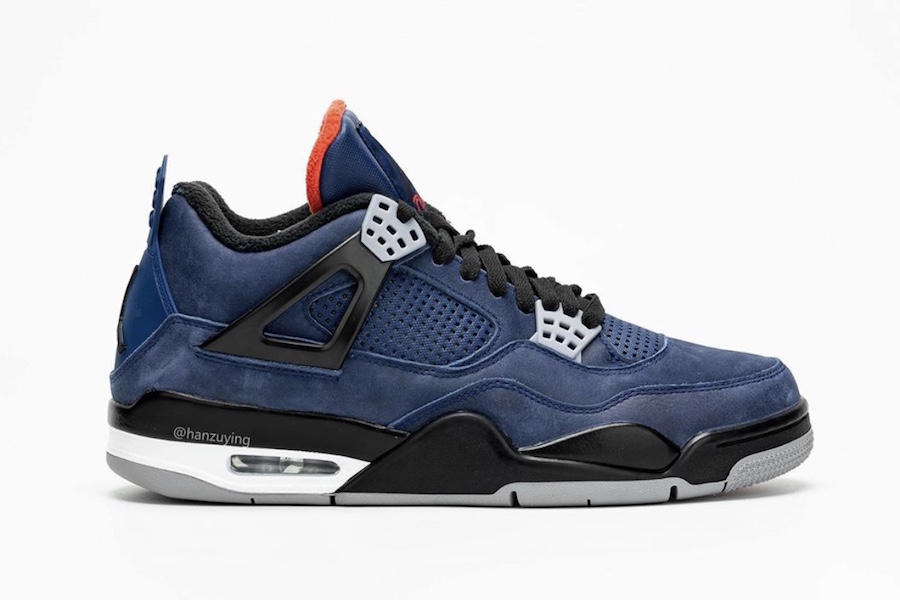 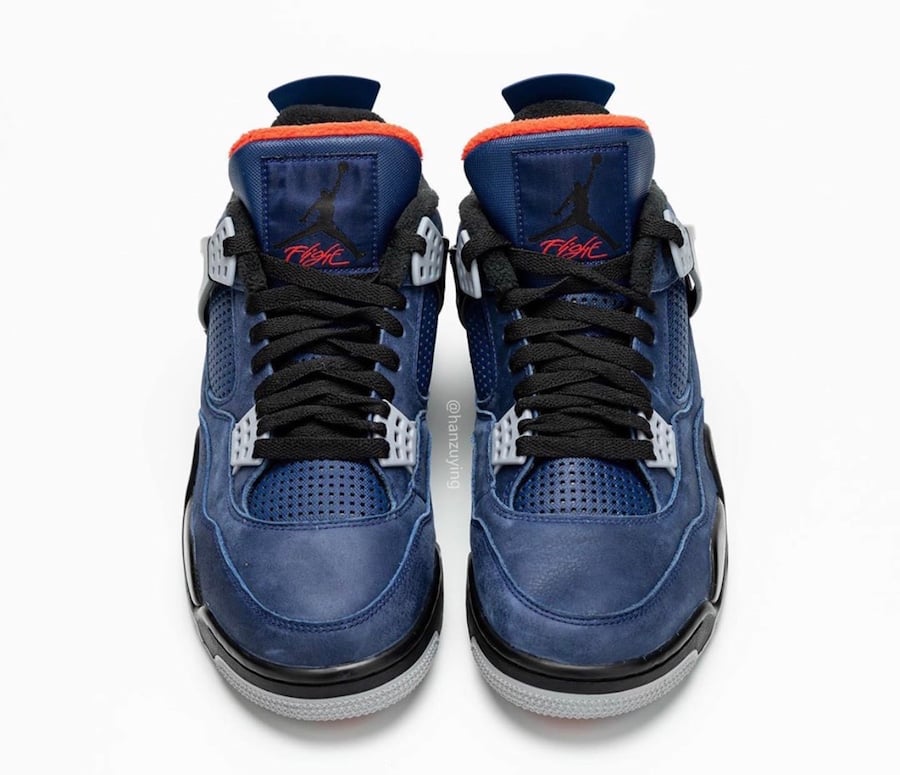 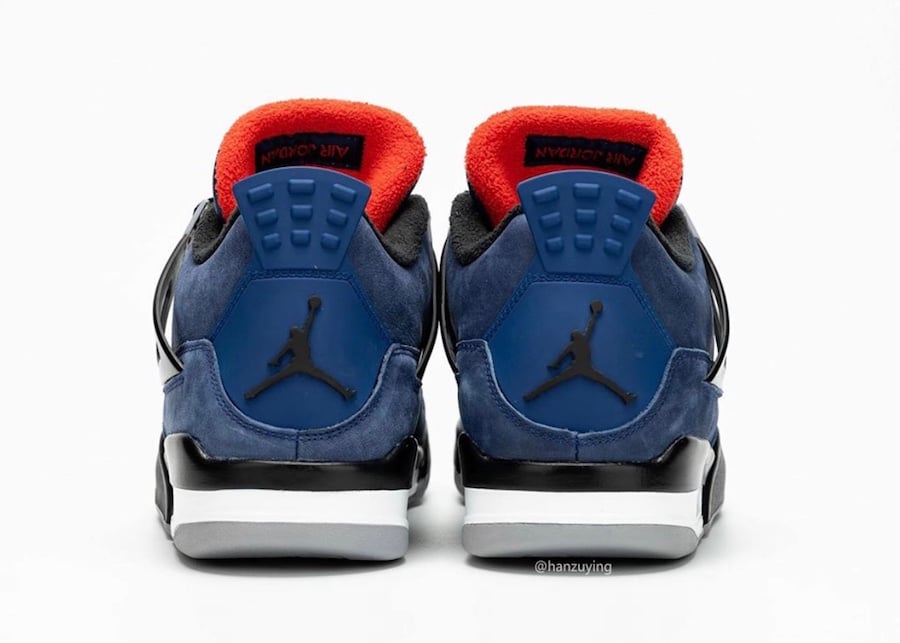 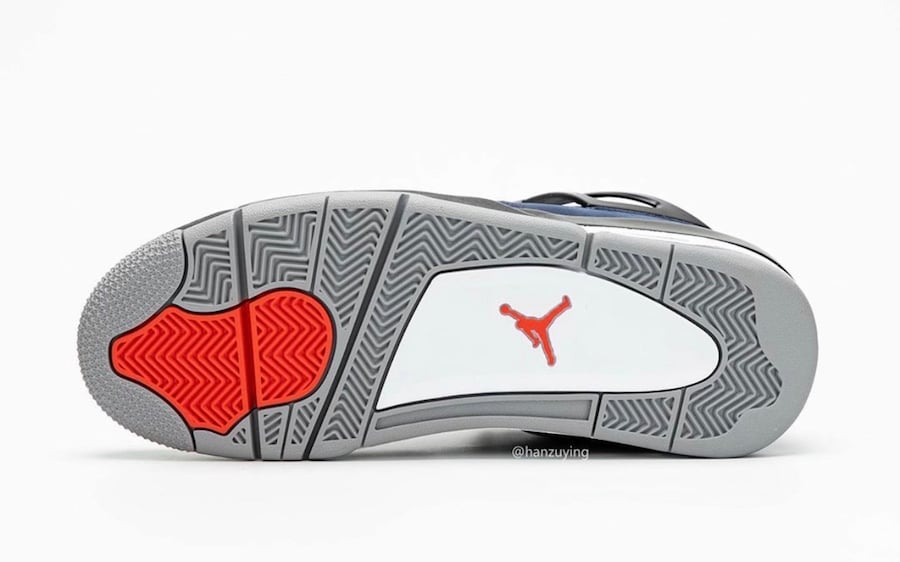 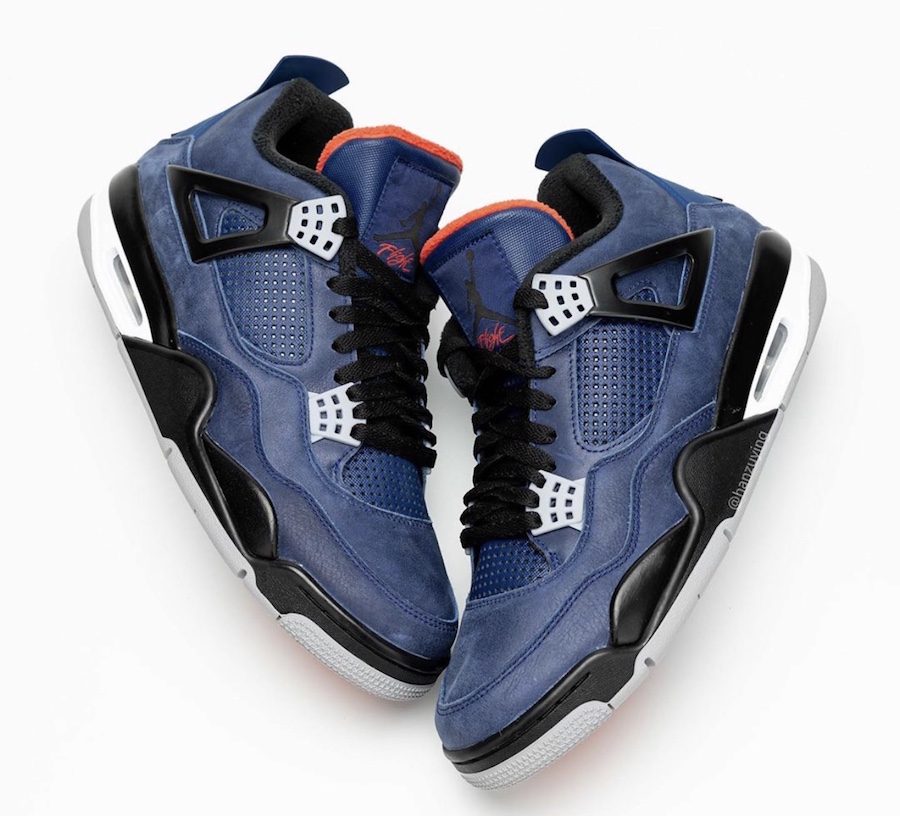 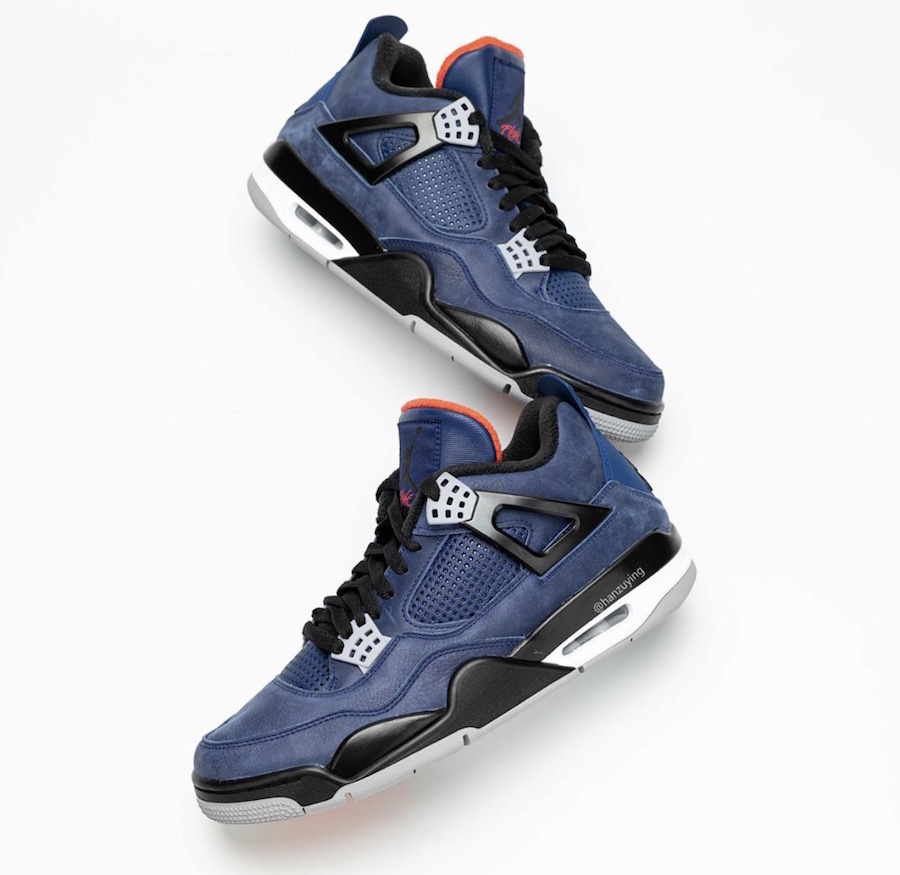 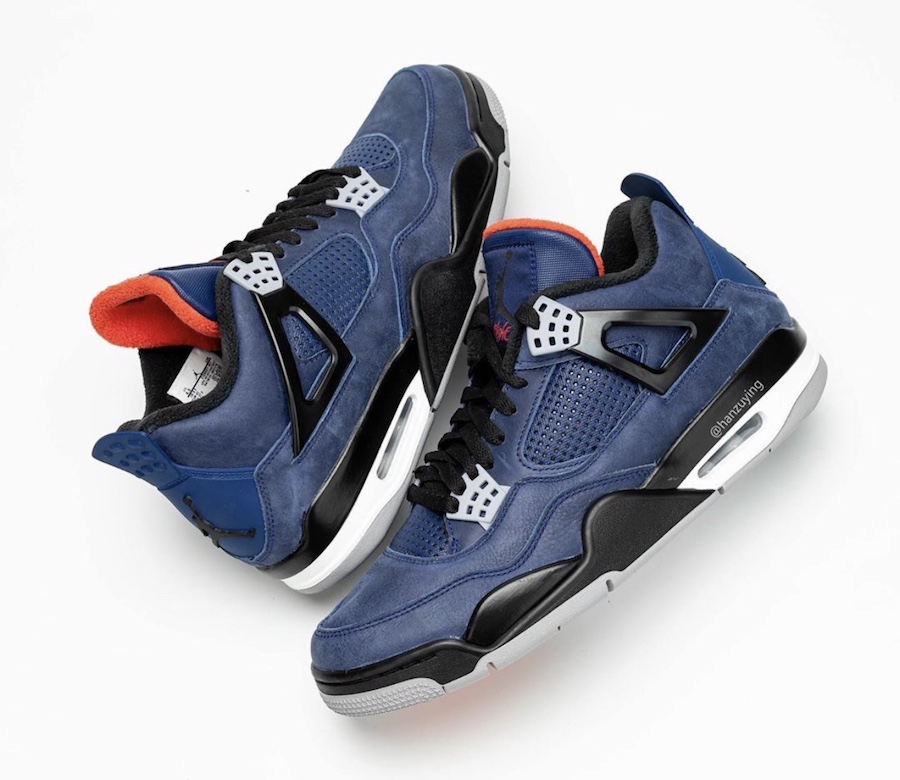 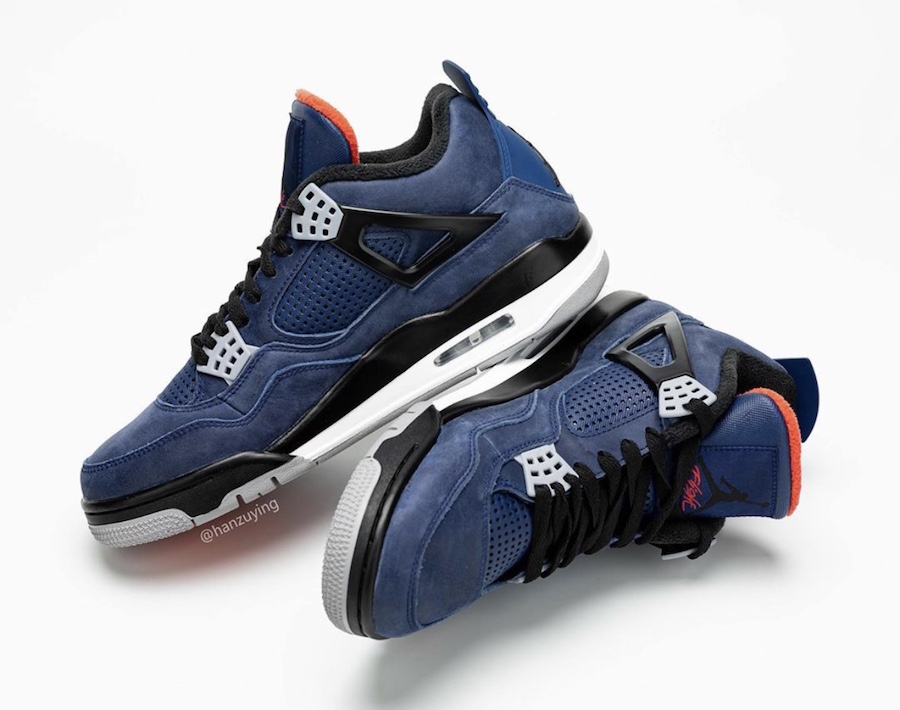 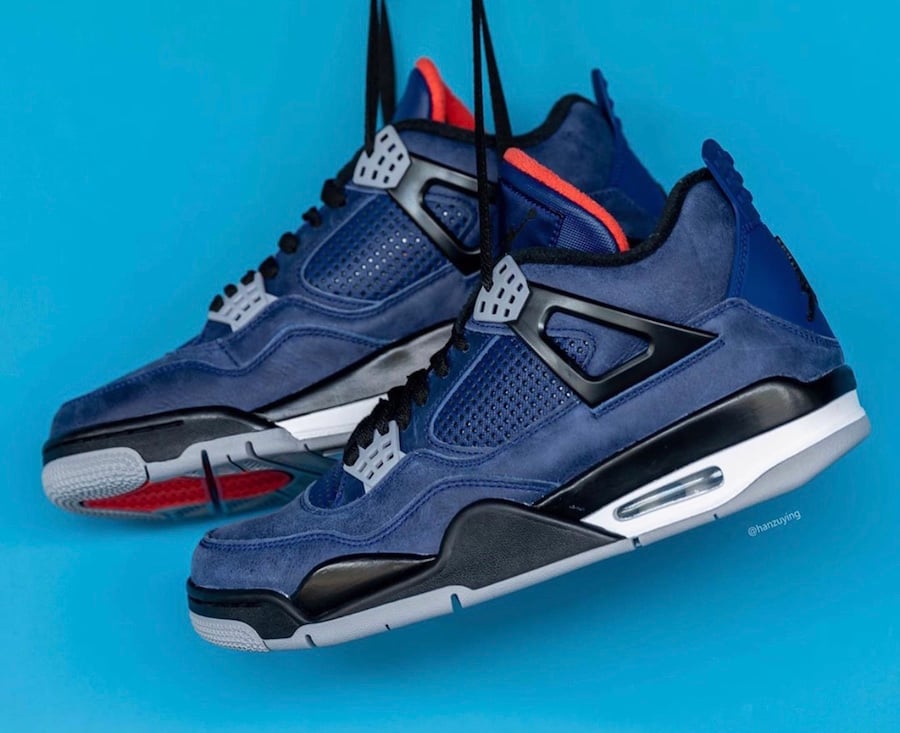 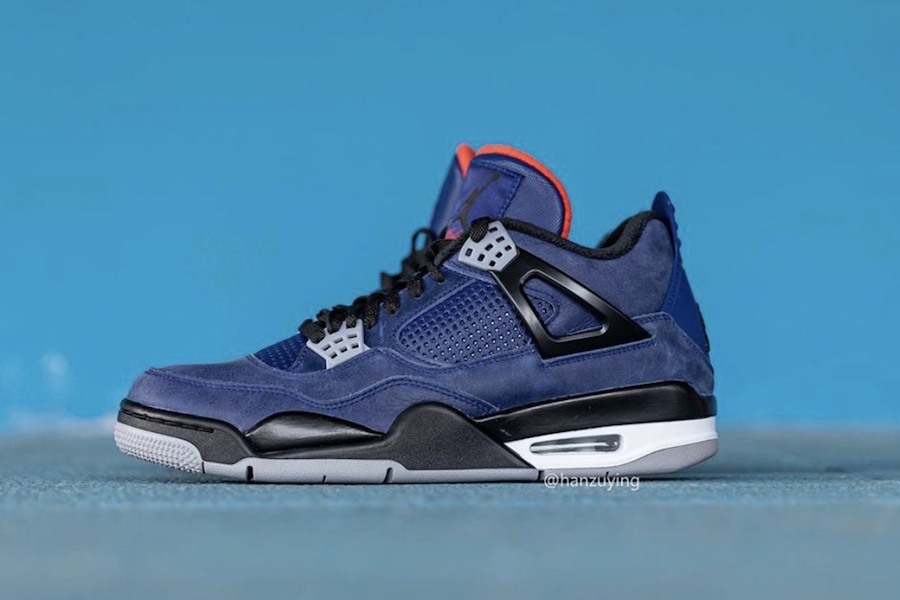 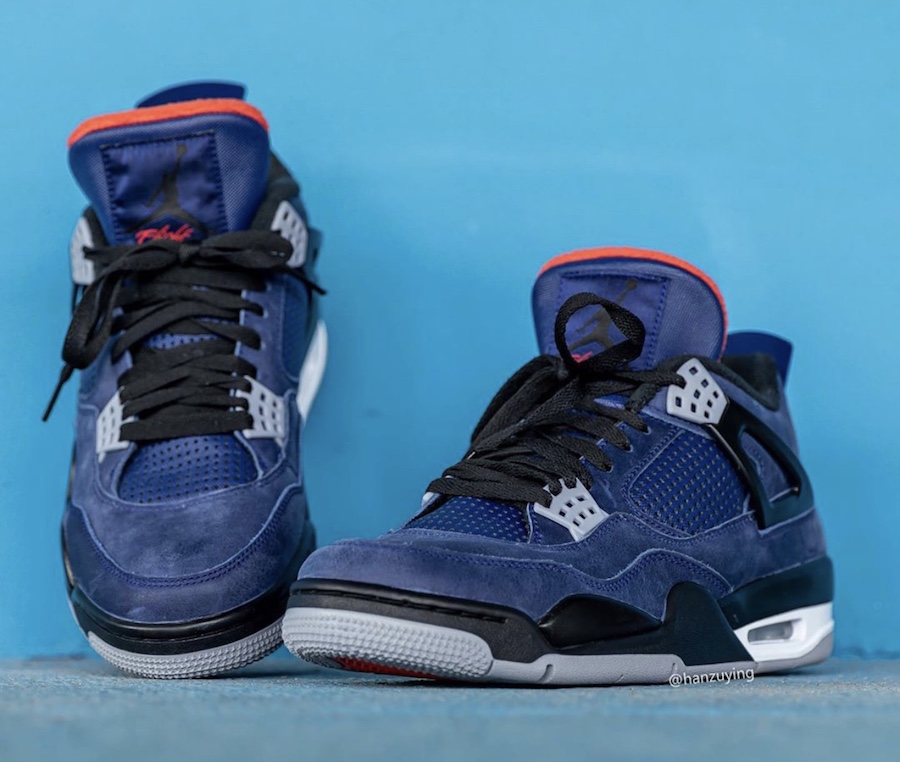 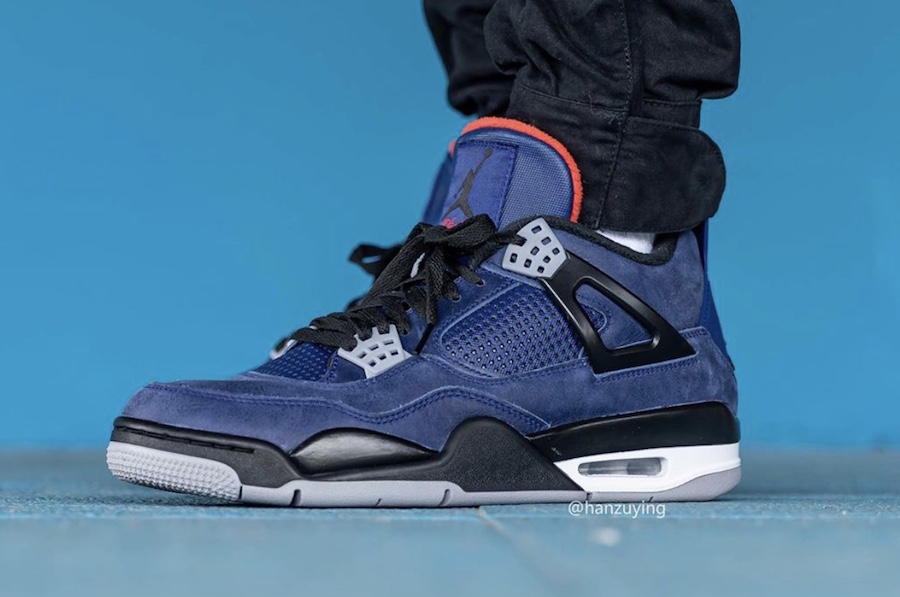 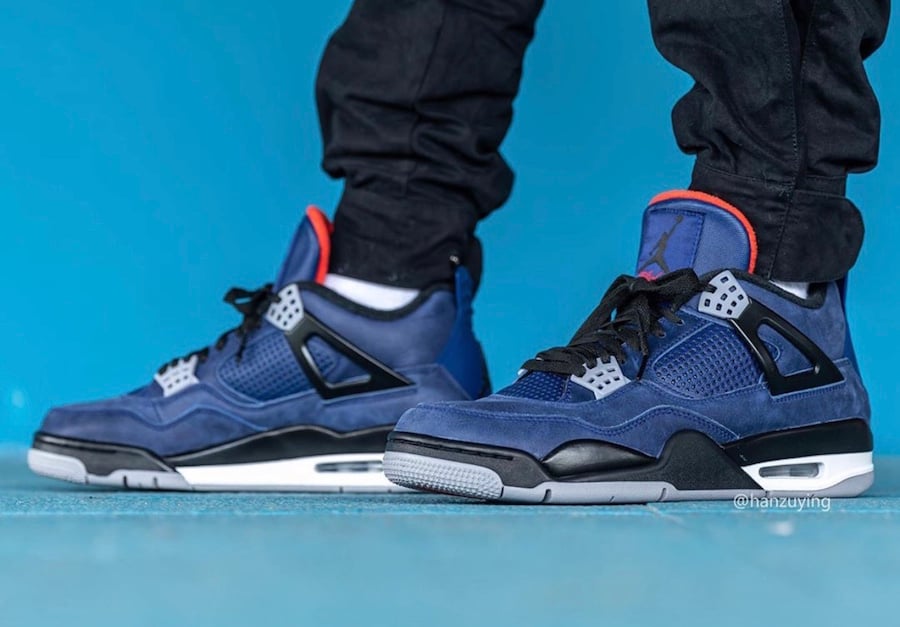 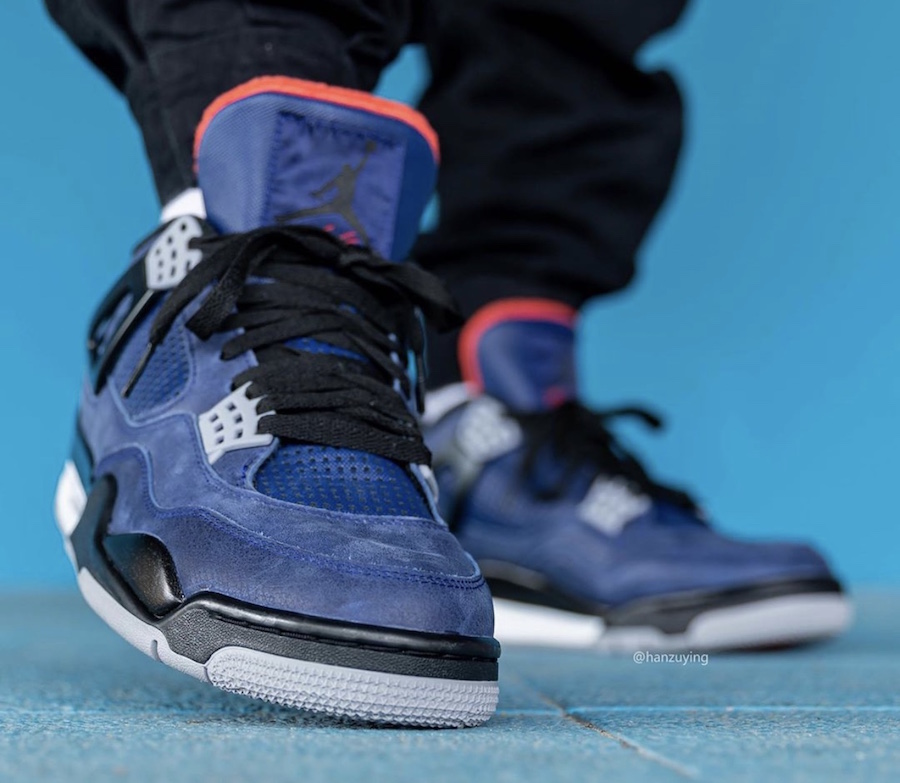 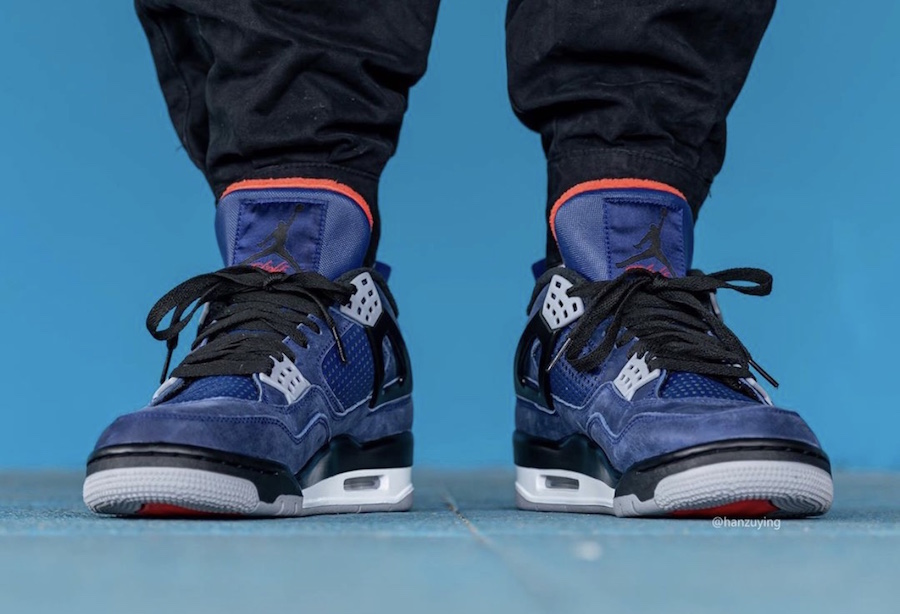 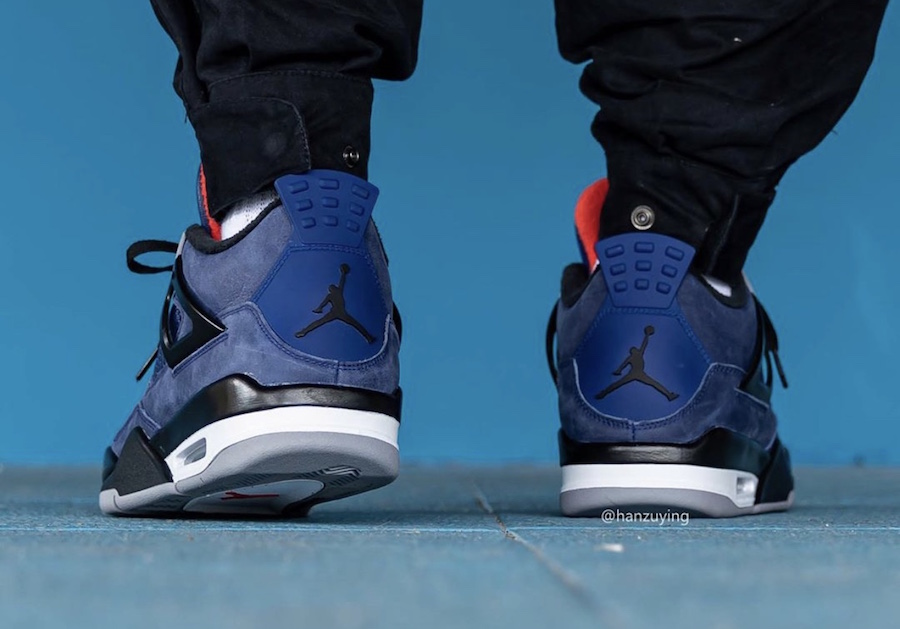 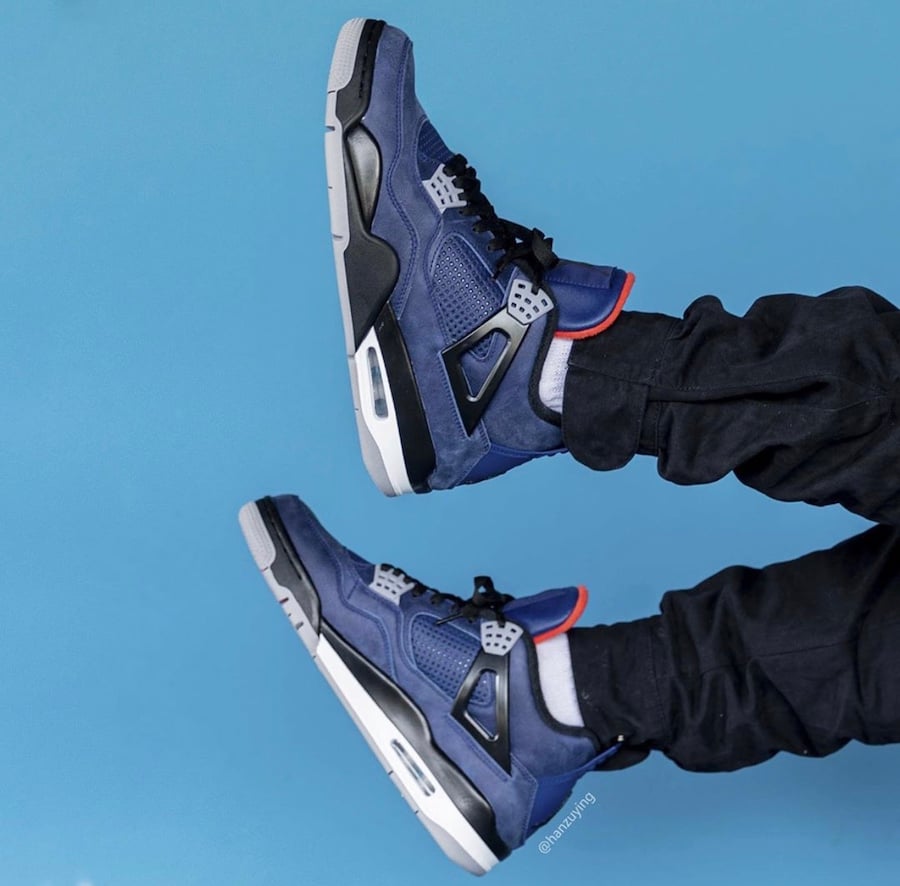 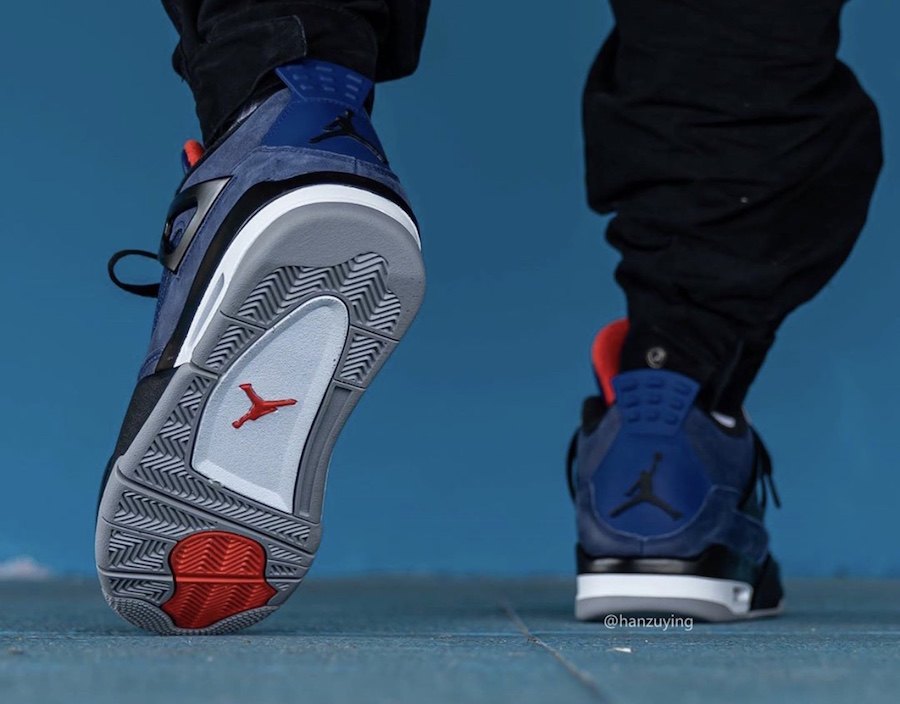 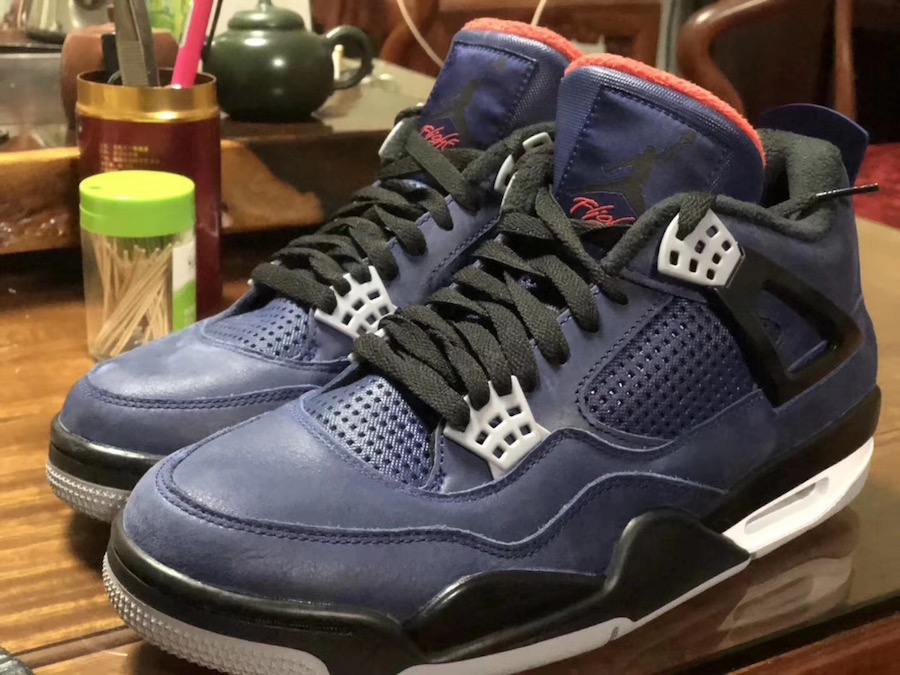 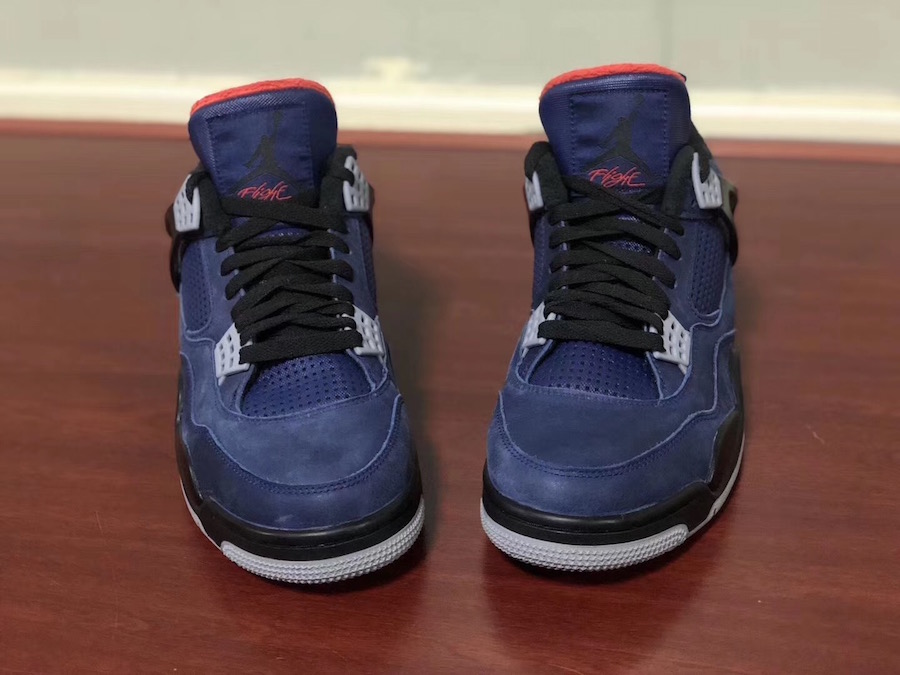 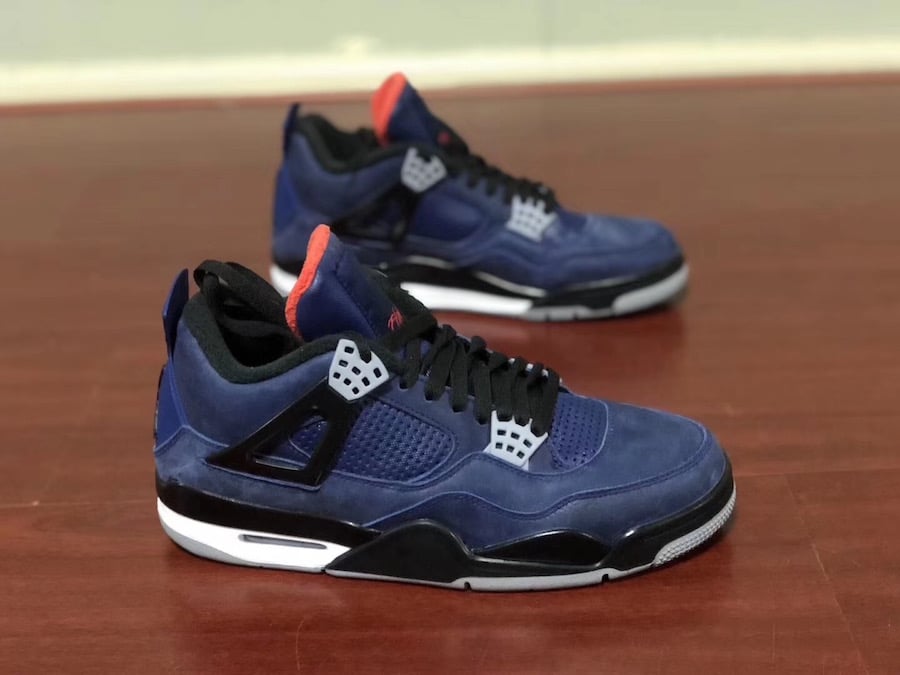 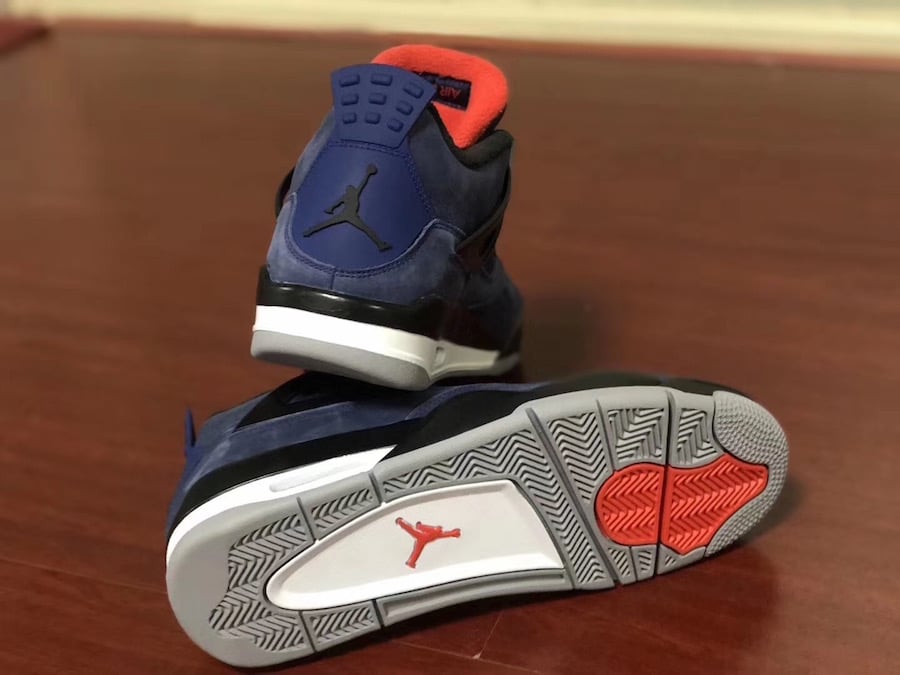