The Air Jordan 8 ‘Quai 54’ will release June 2019 to celebrate the Quai 54 basketball tournament in Paris.

This year marks the 15th Anniversary of the event which starts on June 22nd and runs through June 23rd.

Looking closer the Air Jordan 8 releasing for Quai 54 features Black used across the upper while various shapes land on the ankle collar, part of the side, heel and insoles. Constructed with suede and mesh, we also have the traditional carpet like Jordan Brand on the tongue with the right displaying Paris colors and the left done in Green, Red and Yellow. White lands on the Jumpman while the same shade covers the midsole. Finishing the look is a translucent rubber outsole.

You can expect the Air Jordan 8 Quai 54 to release at select retailers and online at Nike.com on June 15th. Retail price is set at $190. Below you can check out additional images which will provide you with a closer look.

Update 6/12: There is a friends and family edition of the ‘Quai 54’ Air Jordan 8 which comes with a White base. It doesn’t appear that this pair is releasing to the public but if there is more information we will make sure to update. Photos via J23app. 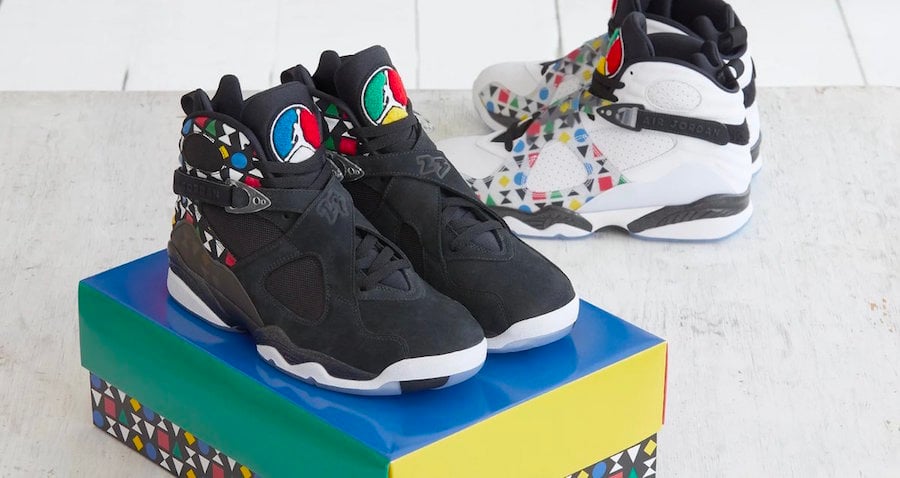 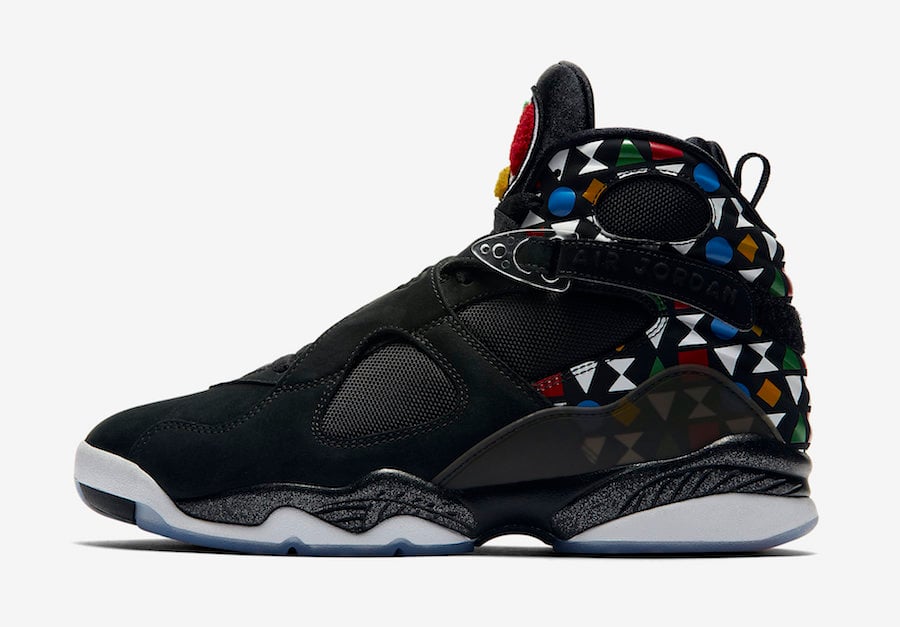 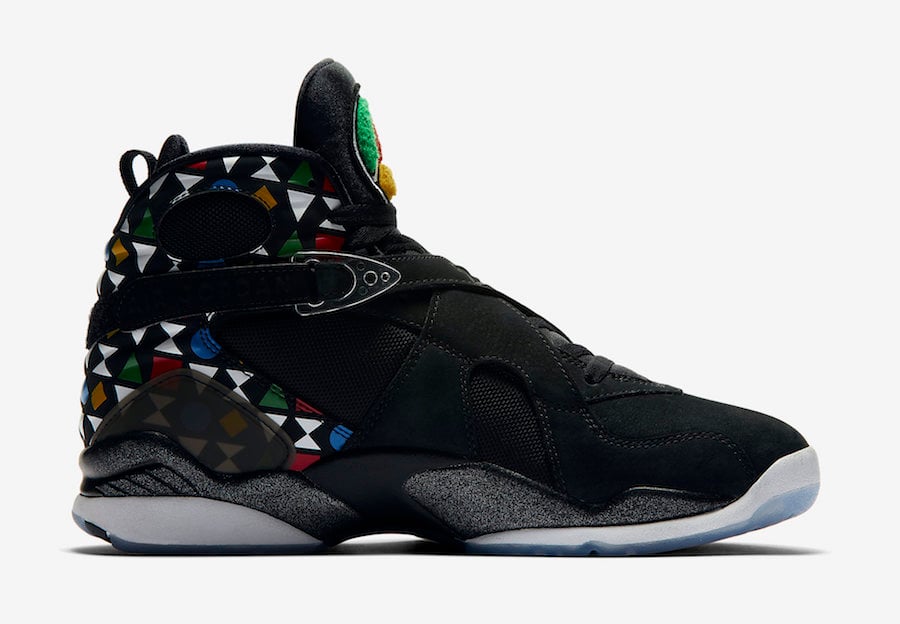 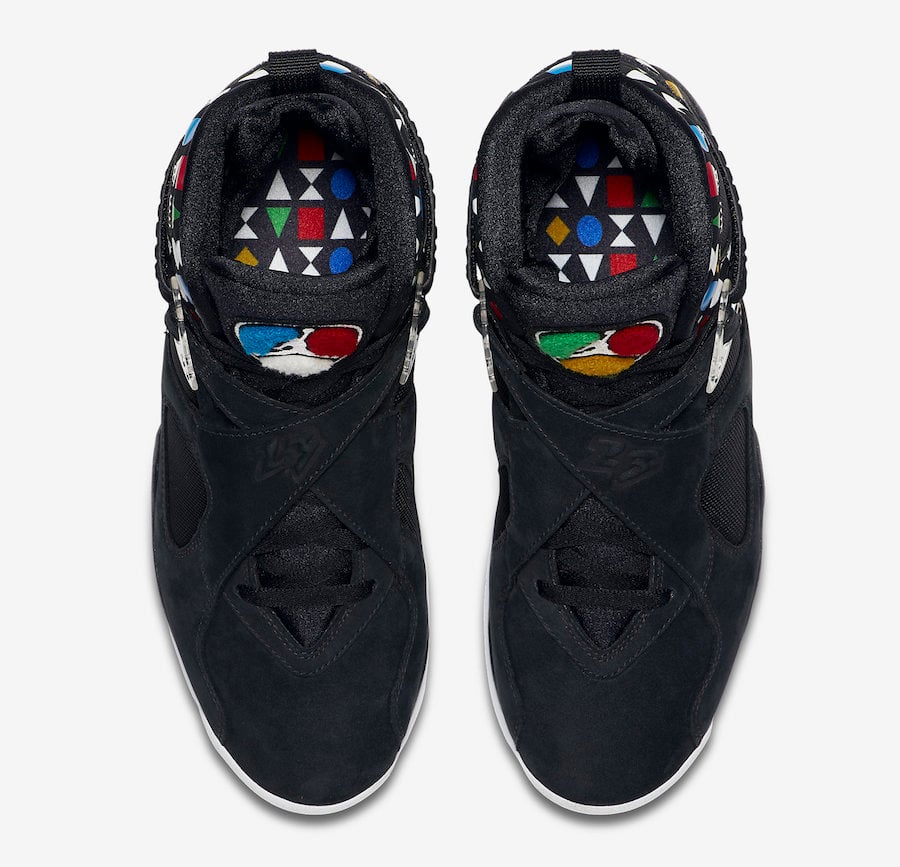 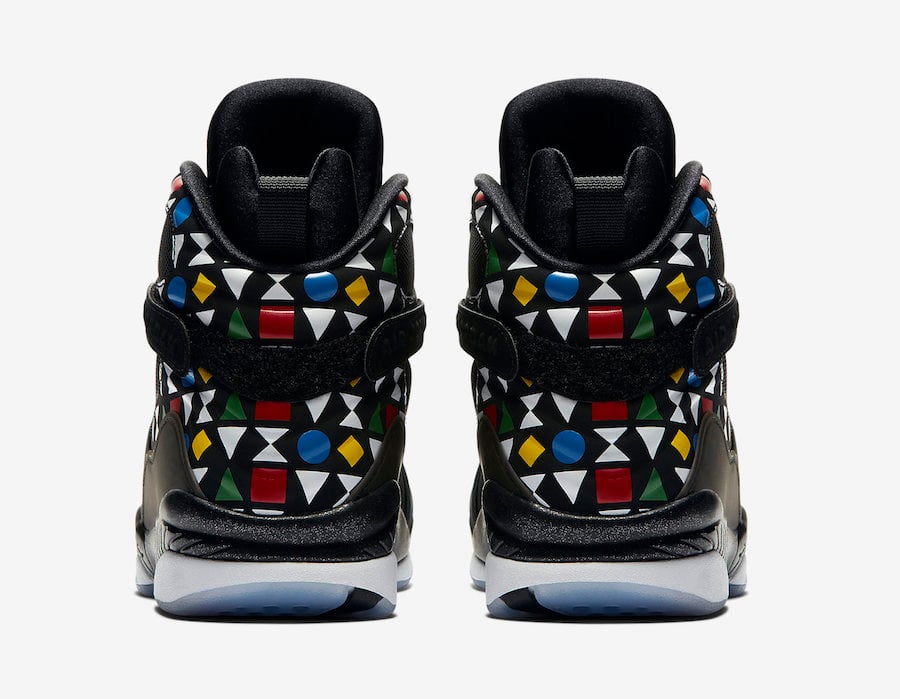 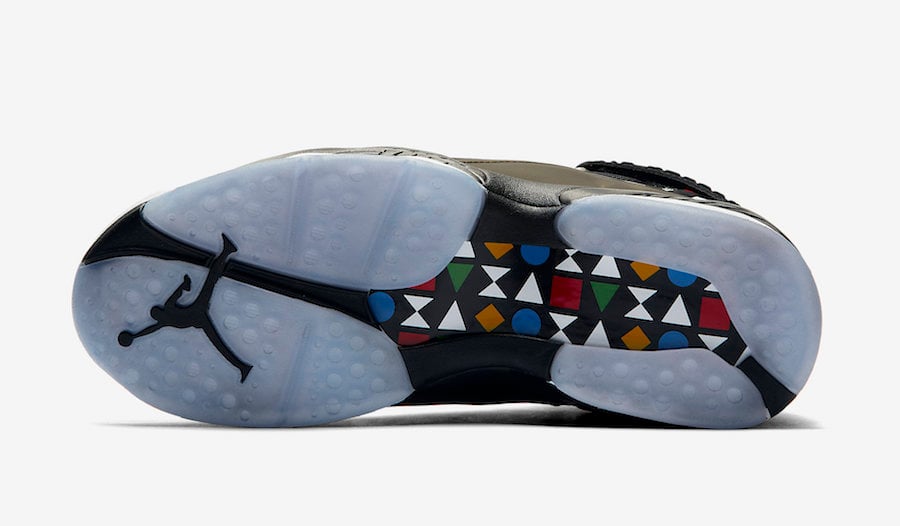 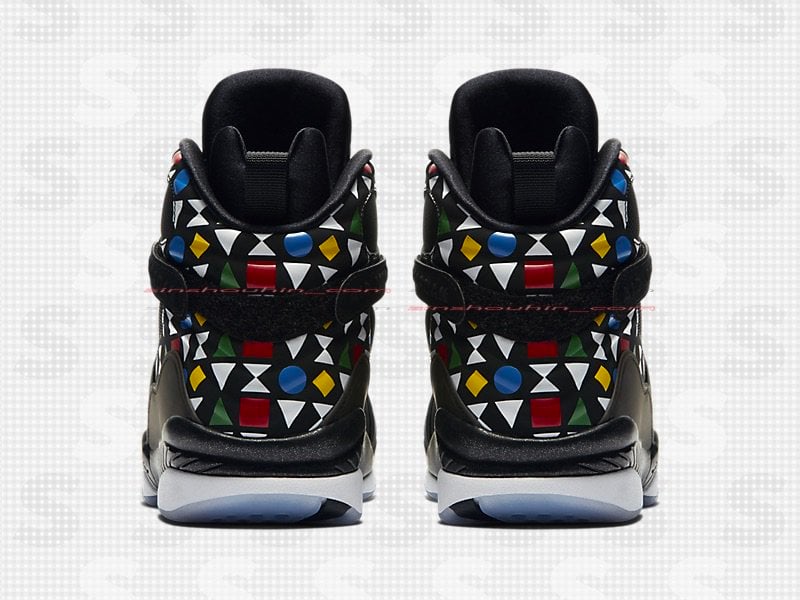