The Air Jordan 9 ‘Racer Blue’ is a new addition which will join the January 2020 lineup from Jordan Brand.

This Air Jordan 9 comes dressed in a Black, White and Racer Blue color combination. Constructed with Black nubuck across the upper while the same shade covers the midsole, liner and heel pull tabs. Following we have Racer Blue on the branding, White rubber outsole while 3M Reflective iridescent wraps the shoe and lands on the ankle and heel which completes the look.

You can expect the Air Jordan 9 ‘Racer Blue’ to release at select retailers including Nike.com during January 25th, 2020. Retail price is set at $190. Once more information is available we will make sure to update. For now let us know your thoughts in the comments section.

Update 1/14: The ‘Racer Blue’ Air Jordan 9 will now release on January 25th instead of February 1st. 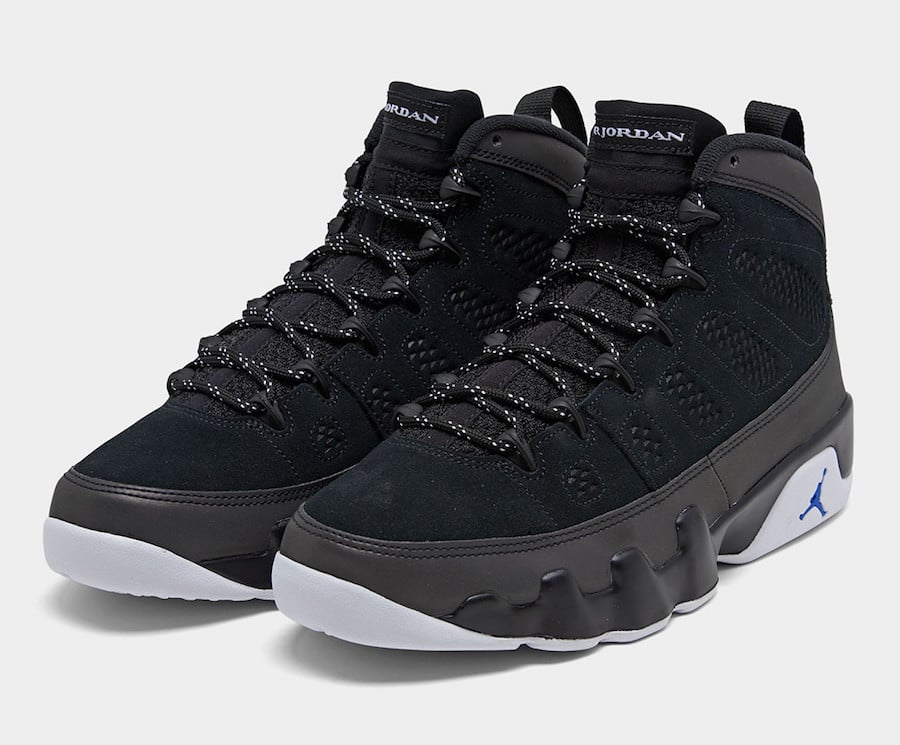 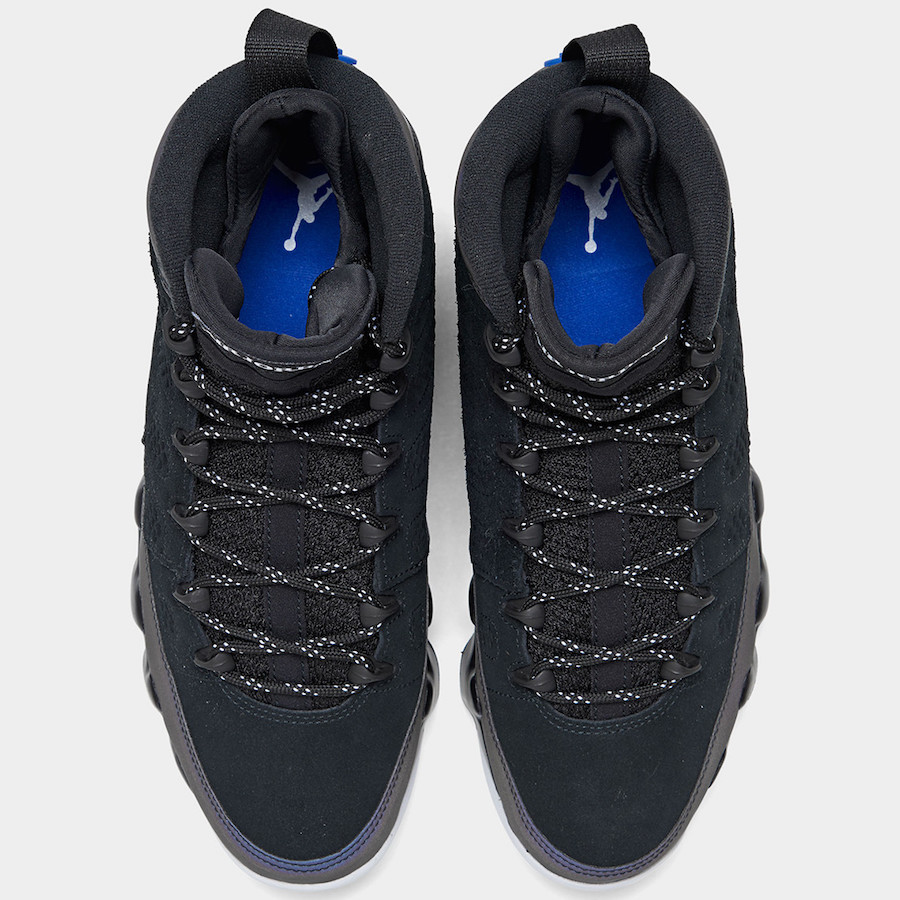 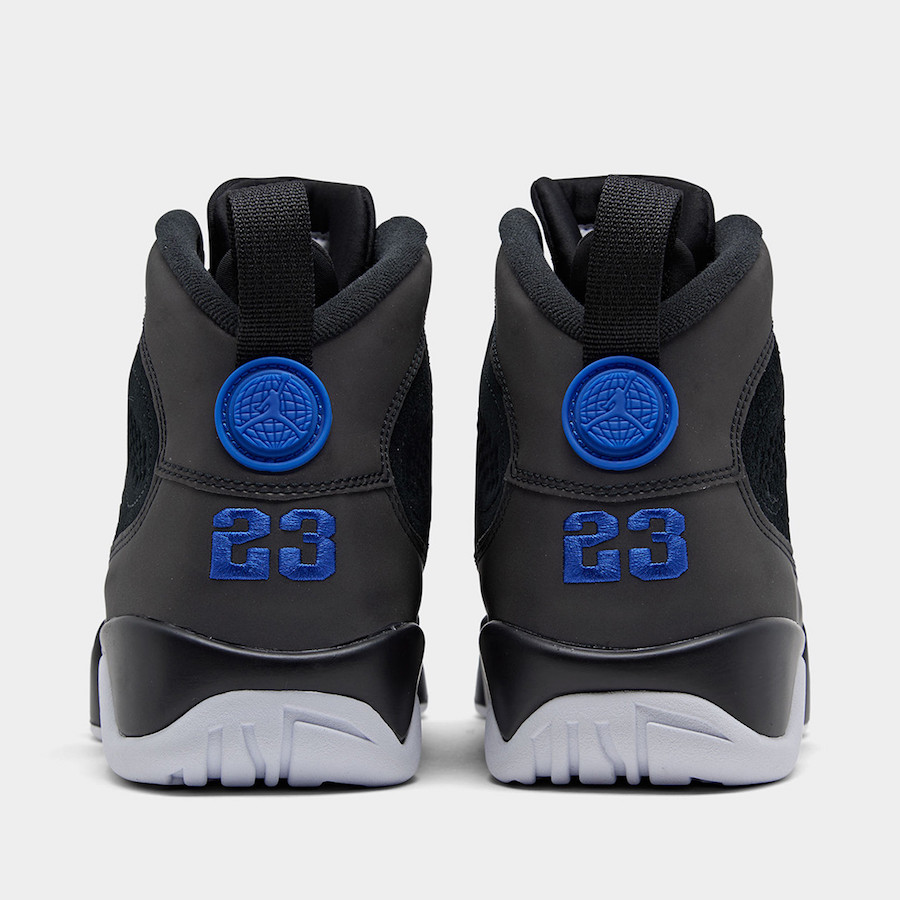 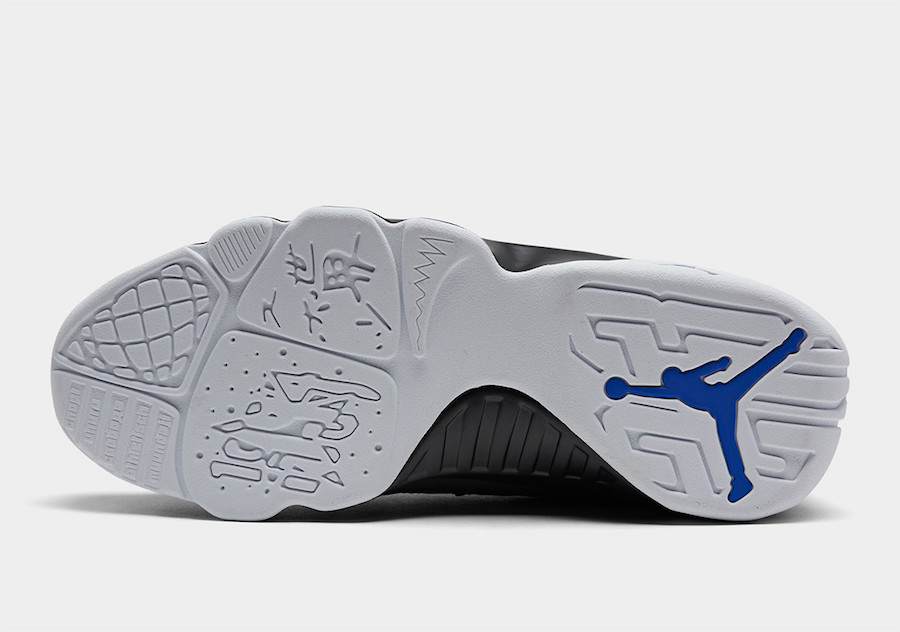 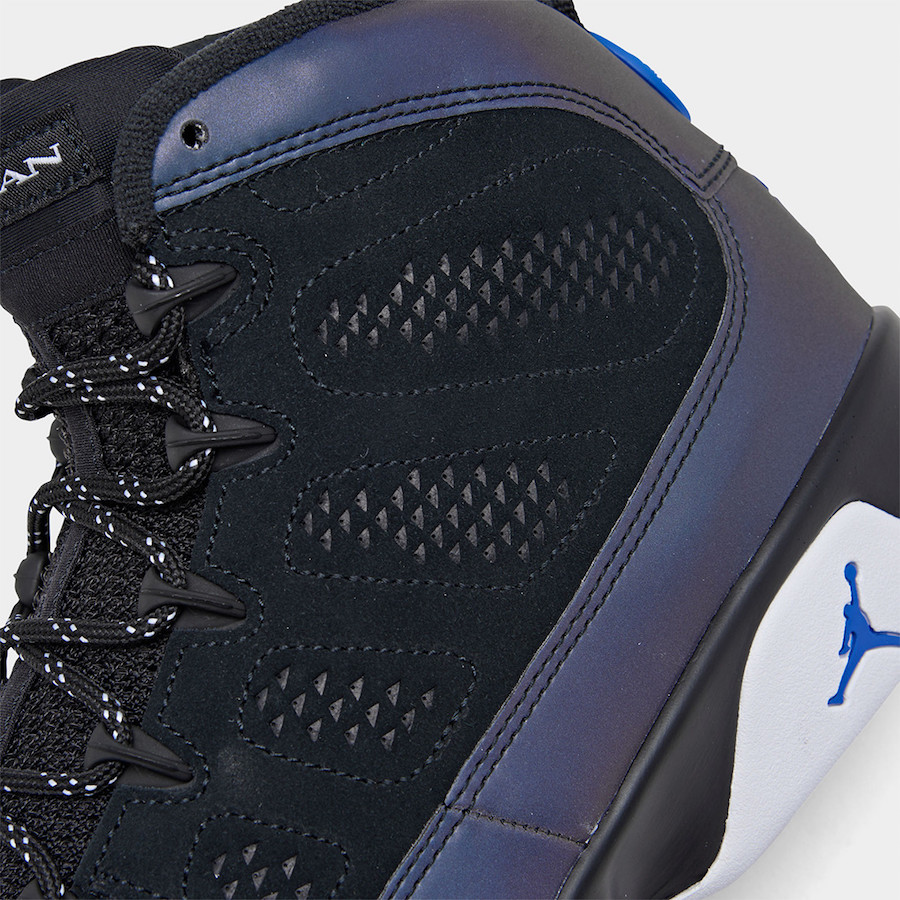 Update 1/9: New photos of the ‘Racer Blue’ Air Jordan 9 has leaked which releases on February 1st. Via dasouthmemphian_. 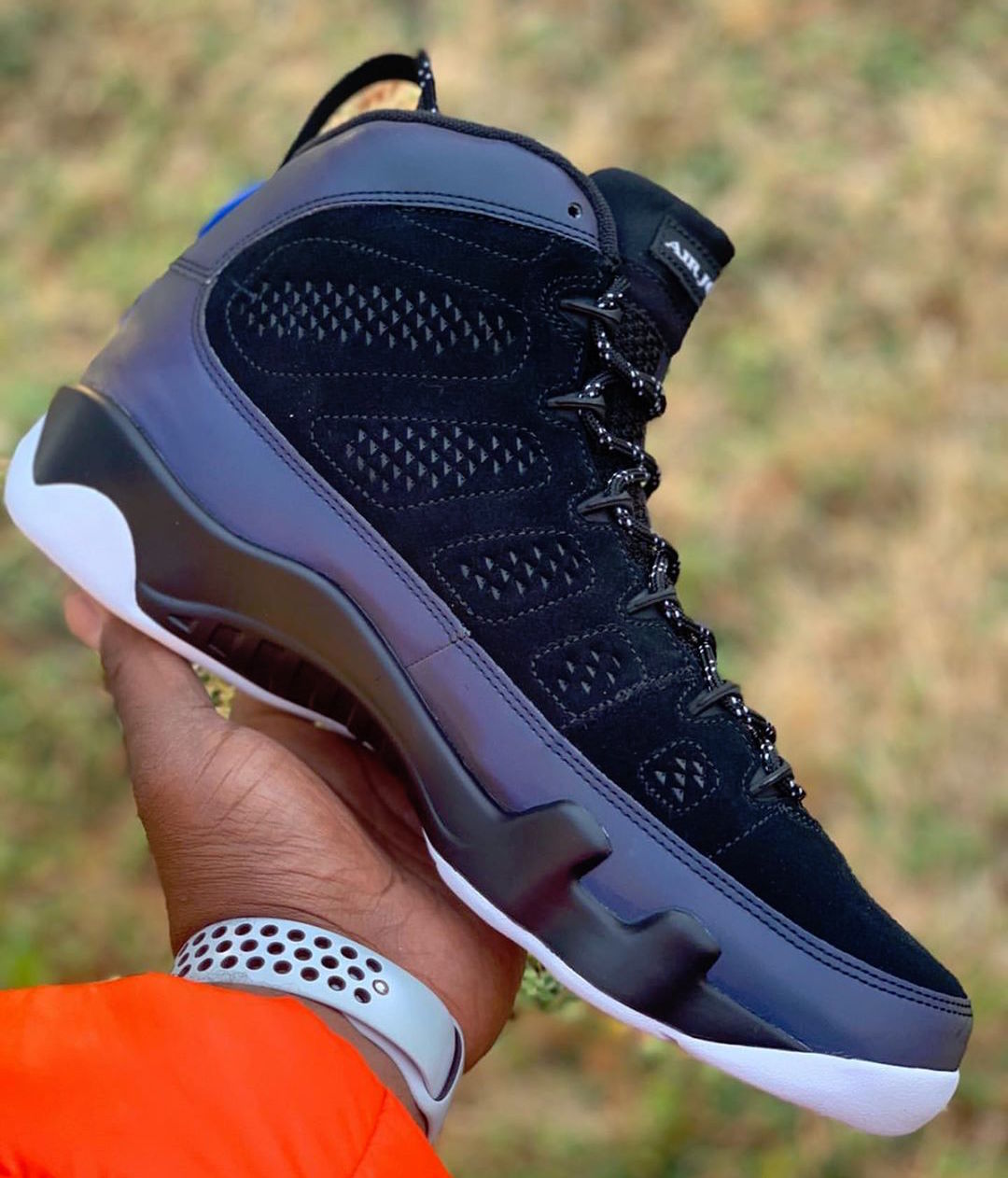 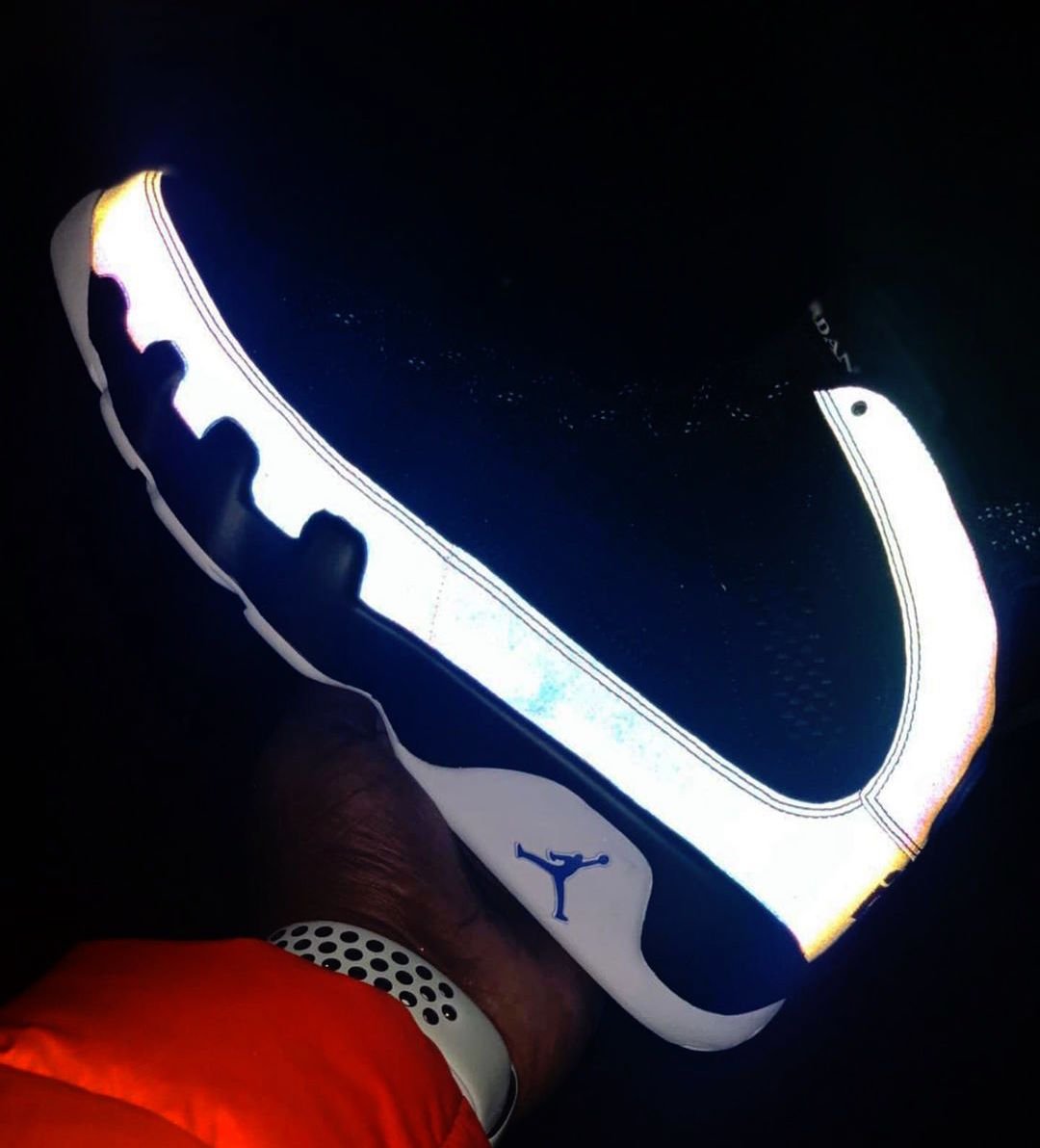 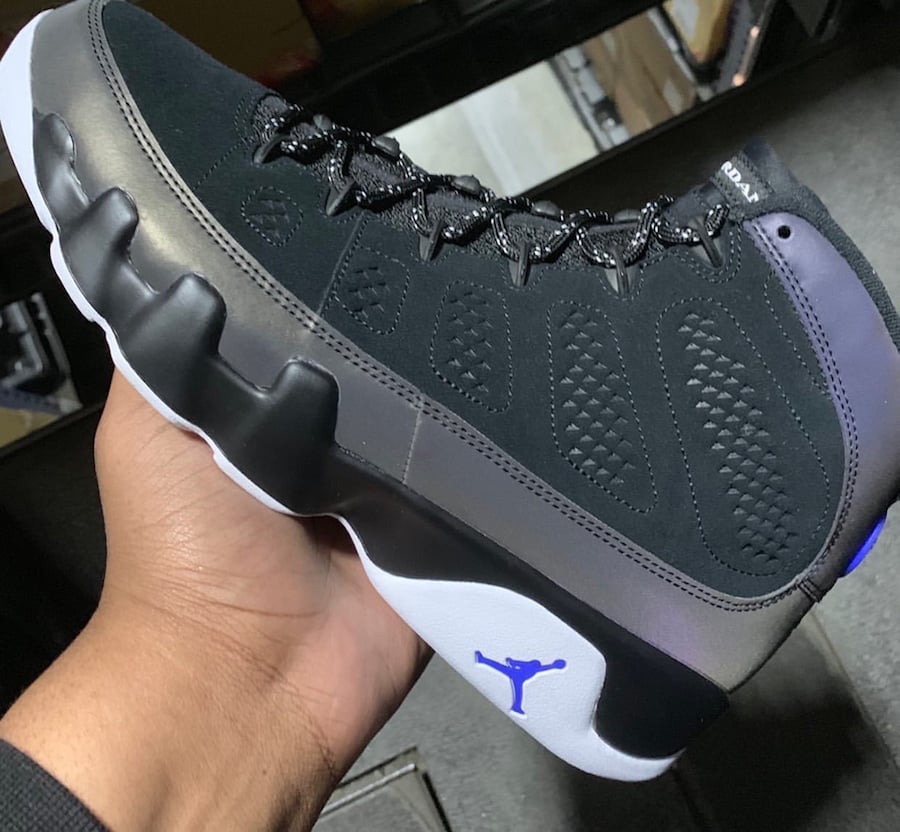 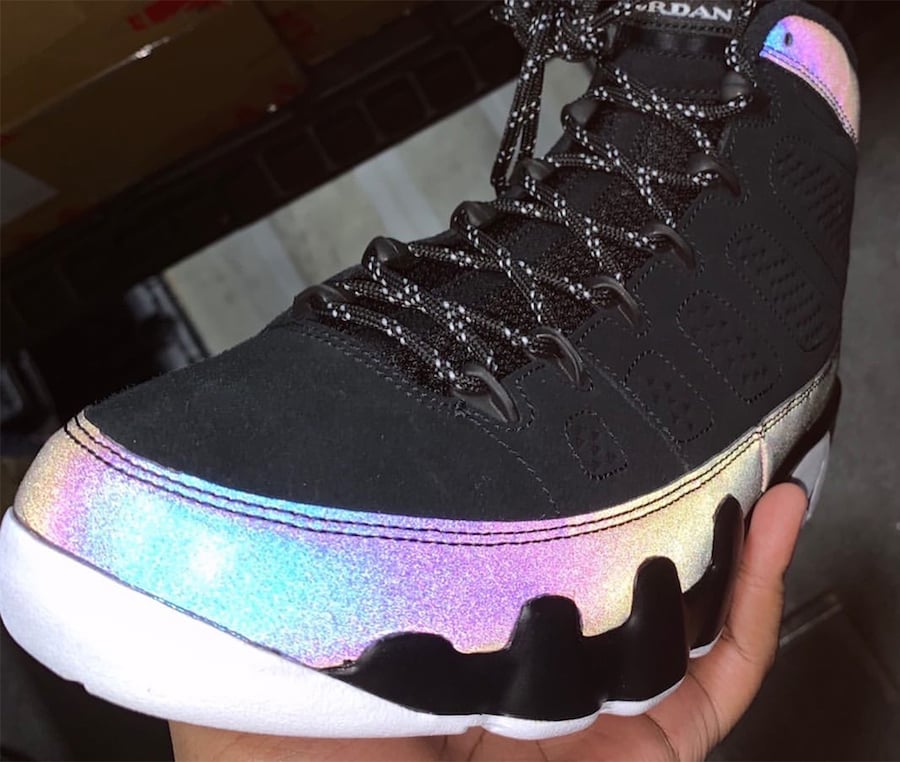 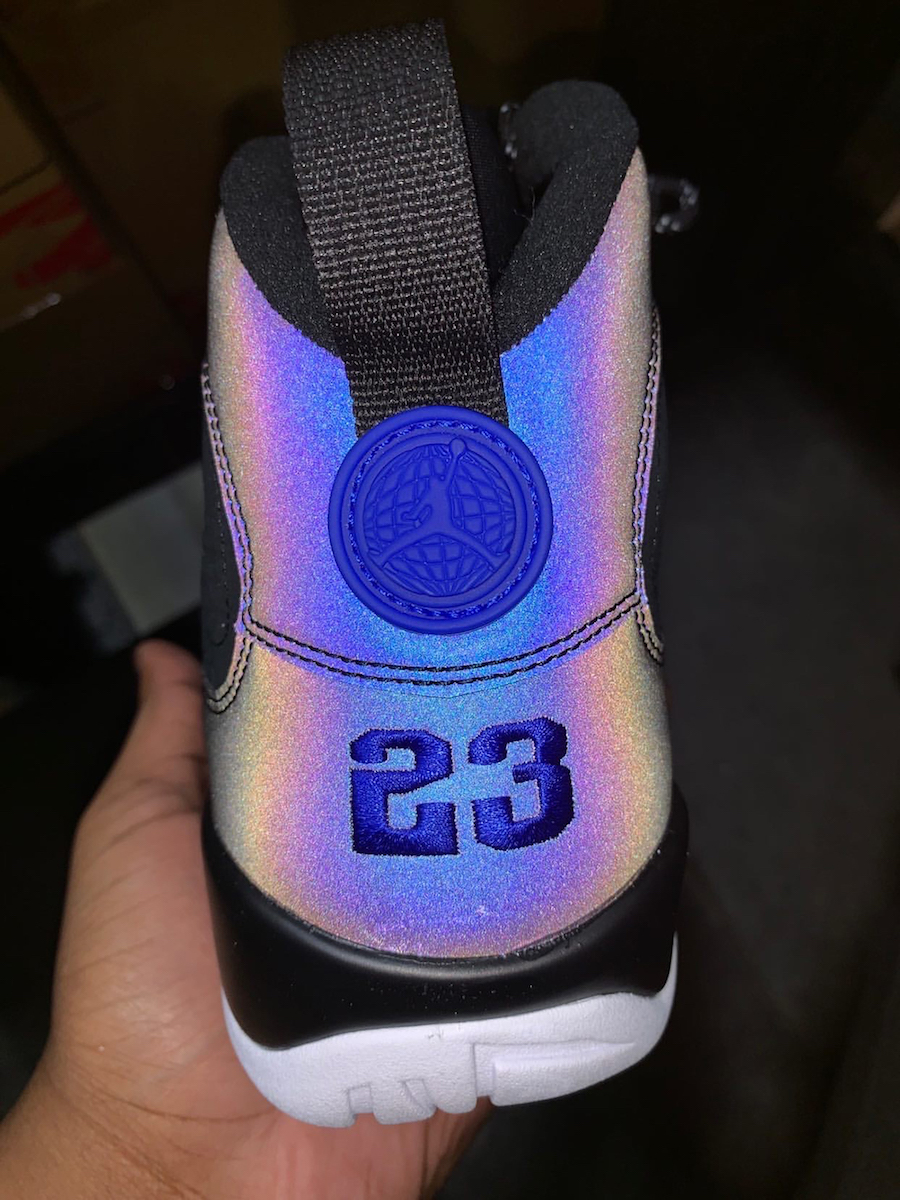 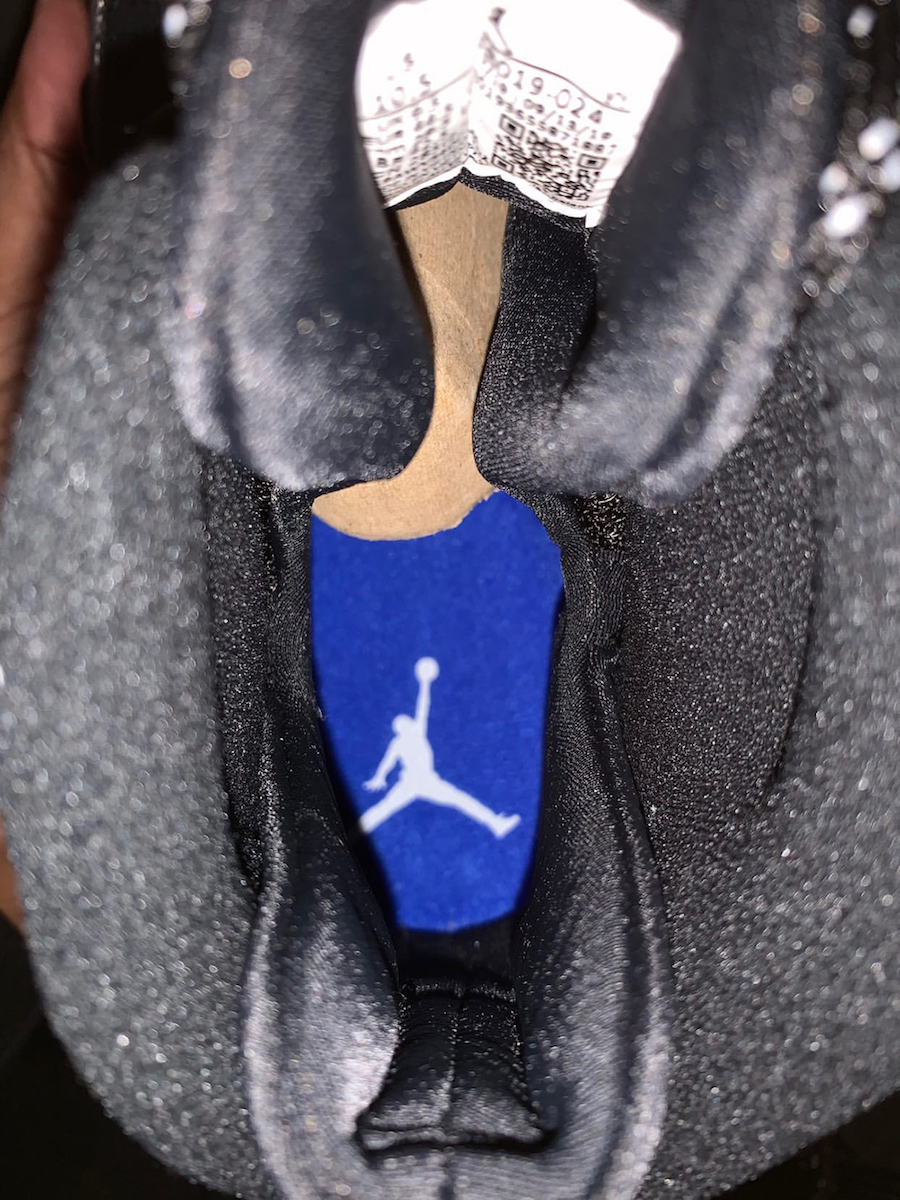