Part of the silhouette’s more newfound history, the ASICS GEL Kayano 5 360 turns the OG tooling on its head while still bearing close resemblance to what made it so great in the first place. Uppers are somewhat true to form with slight modifications pushing it towards something just slightly more futuristic while palettes do much of the same in its hits of ocean blue with accents of electric reds scattered throughout. The former, which takes up seat across much of the suede overlays, lines adjacent to the base of neutral whites and Tiger Stripes of a much lighter shade, leaving the black inner lining, laces, and smaller detailing around to contrast though by only an inch. The focal enhancement, which takes responsibility for its longer namesake, shows off the brand’s patenting cushioning in mass display thanks to the warm hues that spine that entire sole. Grab a detailed look at the pair right here and find it rolling out to select retailers come September 1st. 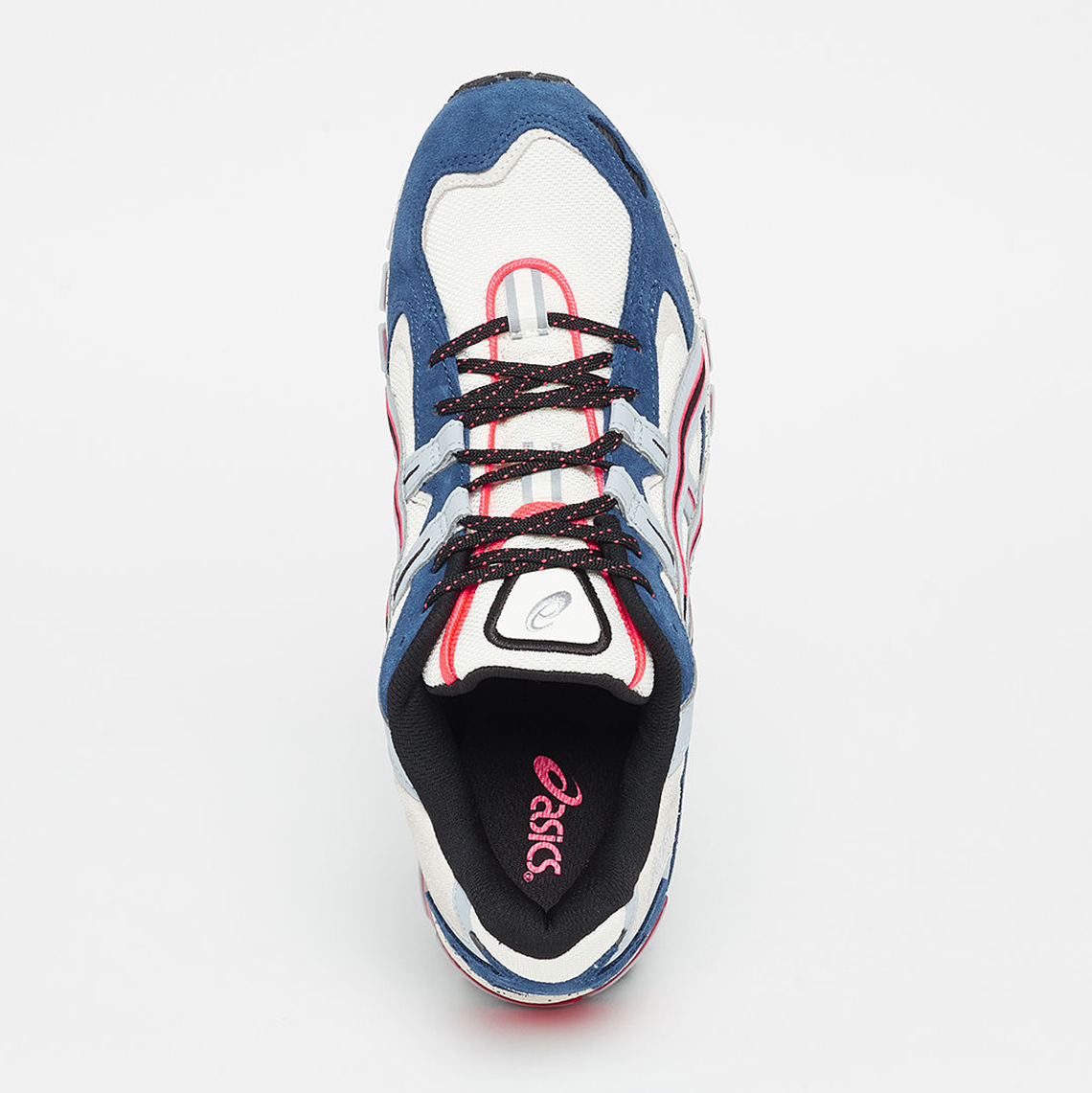 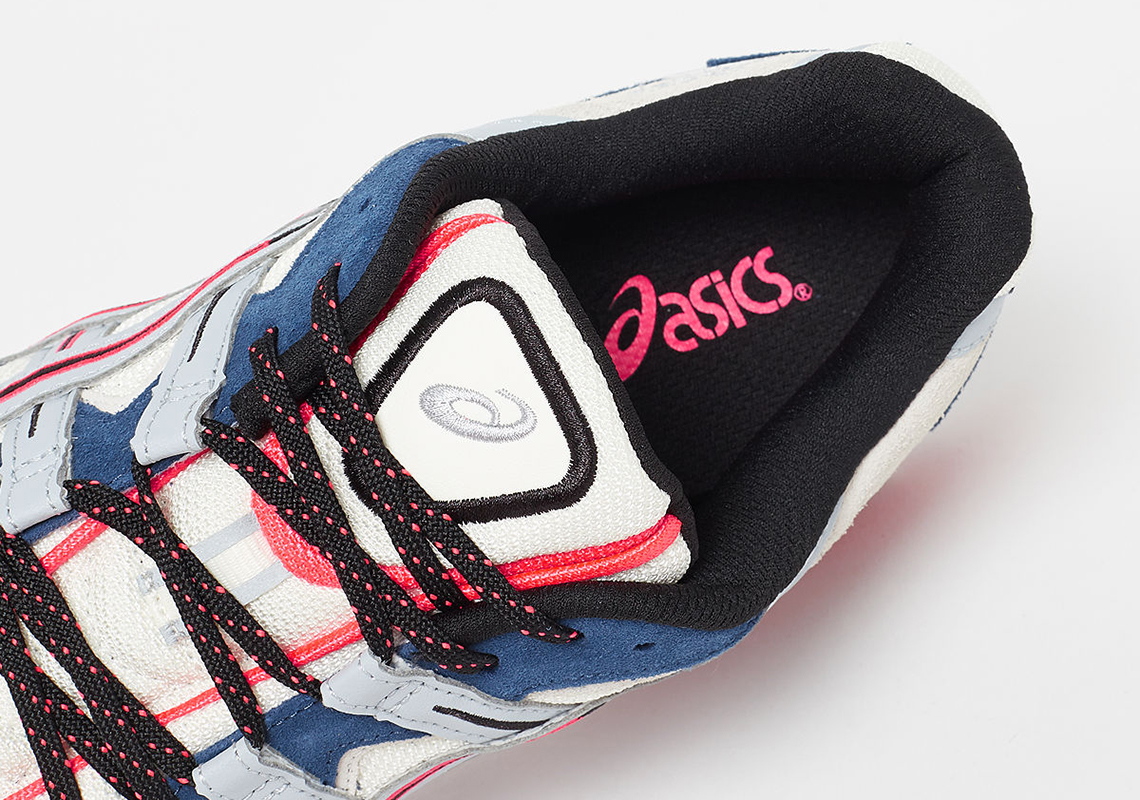 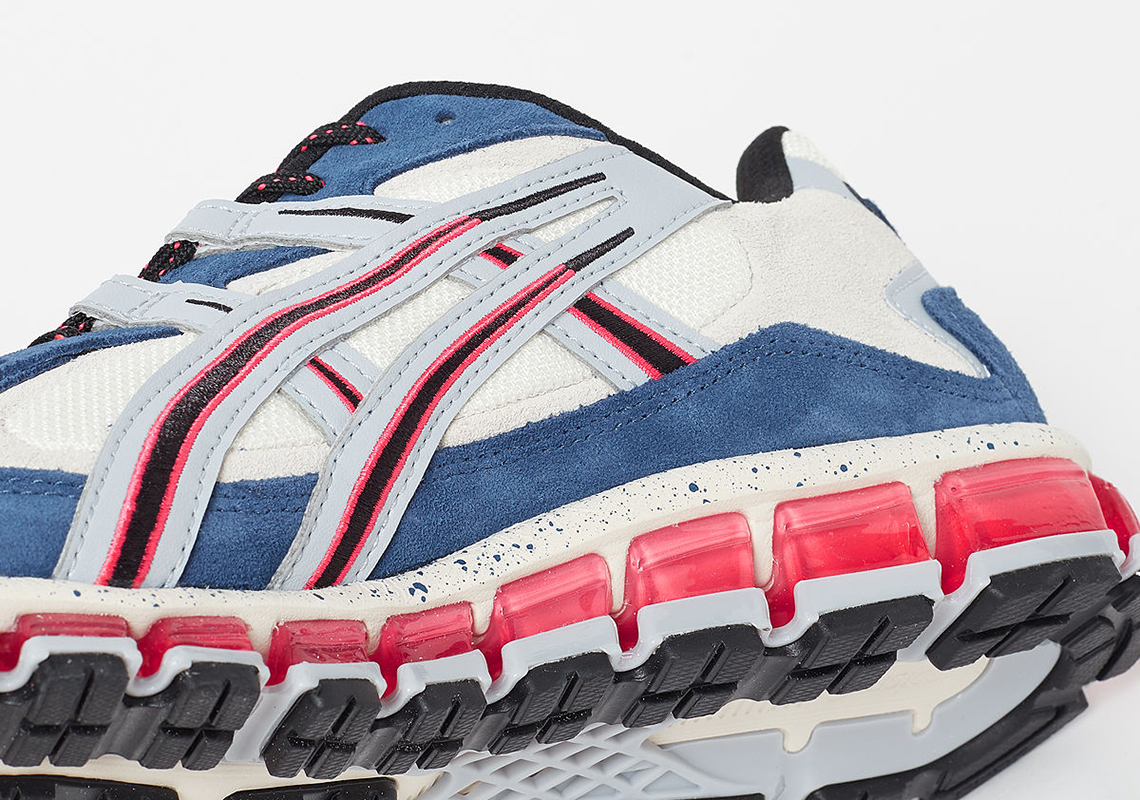 The post The ASICS GEL Kayano 5 360 Is Arriving Soon In Navy And Red
appeared first on Sneaker News.

The post The ASICS GEL Kayano 5 360 Is Arriving Soon In Navy And Red appeared first on Sneaker News.