Alexander Wang and adidas are back this month, unleashing a slew of new footwear for their next collection. While the Turnout Trainer has appeared on shelves before, this bright new color scheme is a welcome addition to the lineup.


Alexander Wang and adidas first launched their collaborative line in early 2017 to much fanfare from his followers. The theme of Wang’s line with the Three Stripes has always had an air of ruggedness or being unfinished. The clothes were made to look inside out, and the shoes featured exposed lacing systems and upside-down branding. Now, Alexander Wang and adidas are taking the next step, and reissuing their newest silhouette, the Turnout Trainer. The silhouette follows the same design cues as previous pairs, making use of high-end materials in a haphazard construction. The Turnout features a split midsole with the signature three-color system, separating the sole into different sections. The latest colorway of Wang’s new adidas trainer covers the upper almost entirely in a faded “Clear Mint” tone, with black detailing around the lacing system and heel.

The new sneaker from Alexander Wang and adidas is ready to launch on November 14th, 2018 alongside the latest apparel collection. The Turnout Trainer will retail with a new price of $200 from both adidas and select retailers. Check out the official images below for a better look at the new shoe, and stay tuned to JustFreshKicks for more adidas release news. 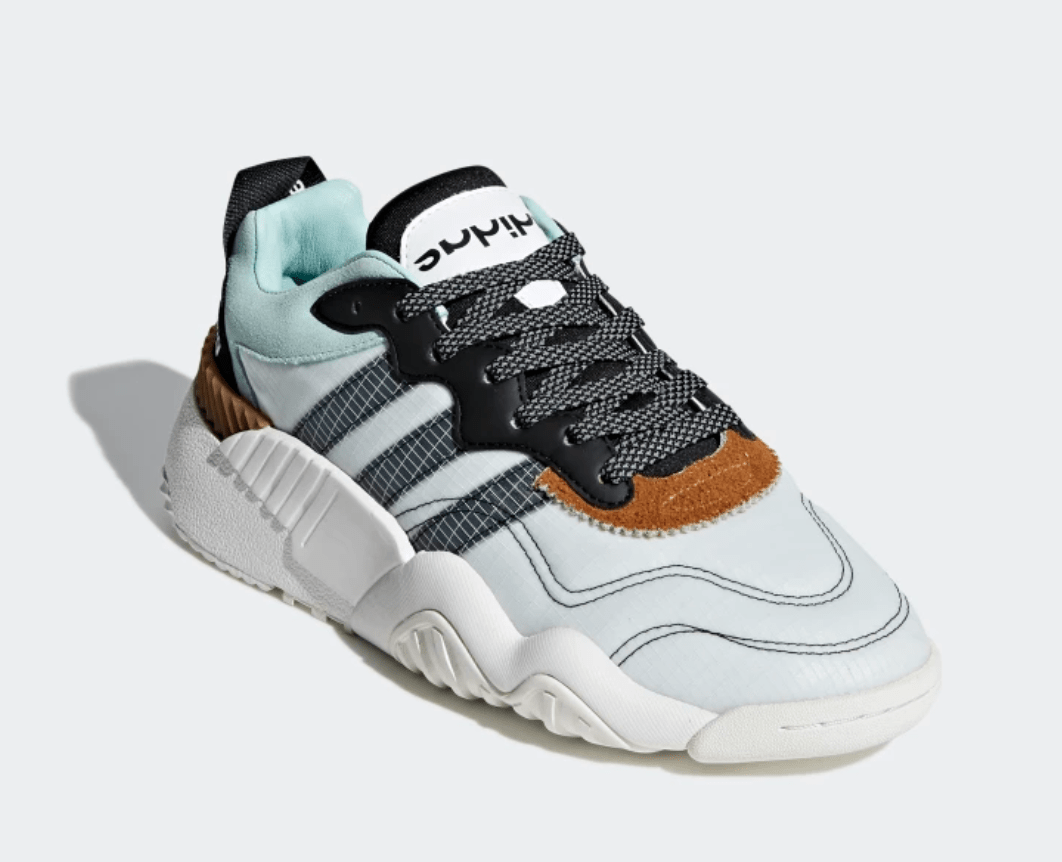 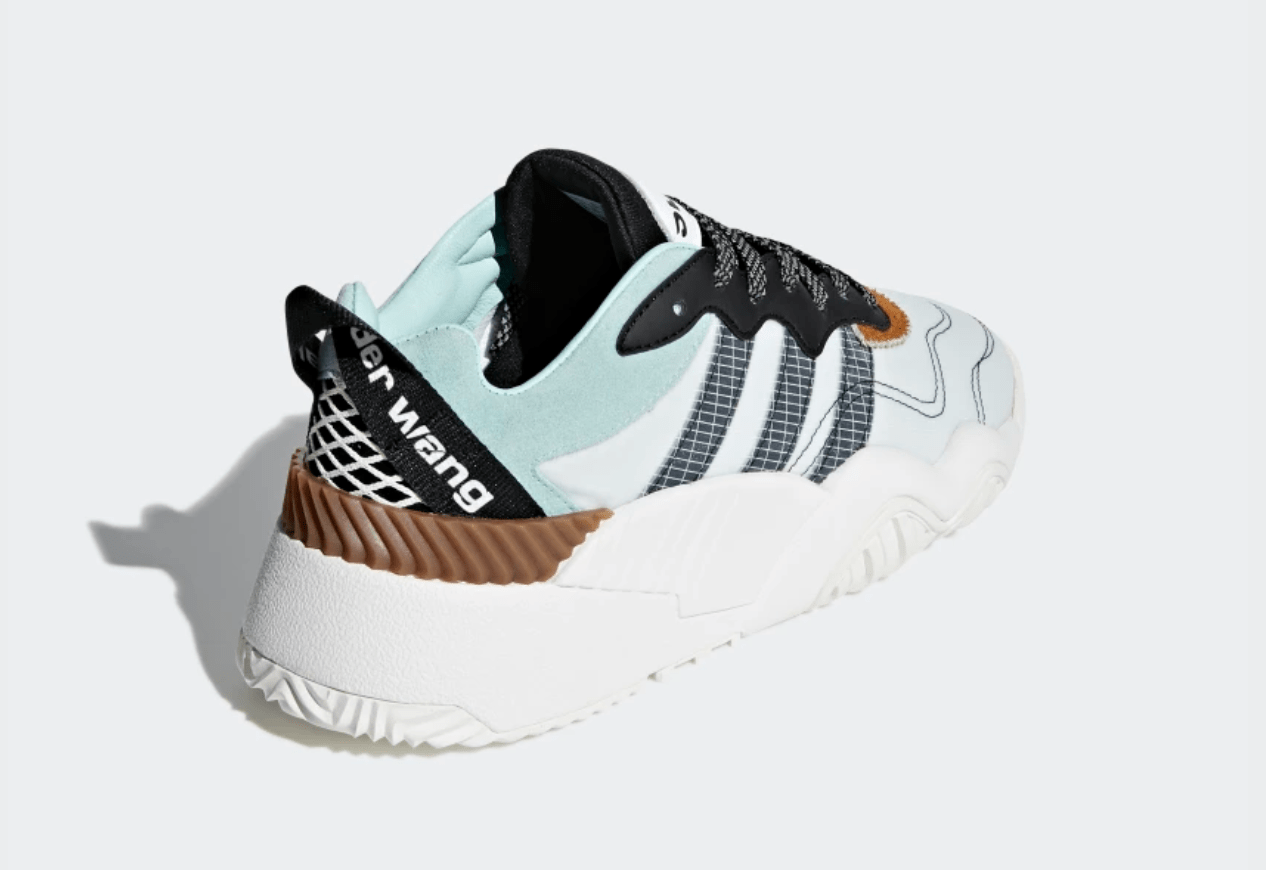 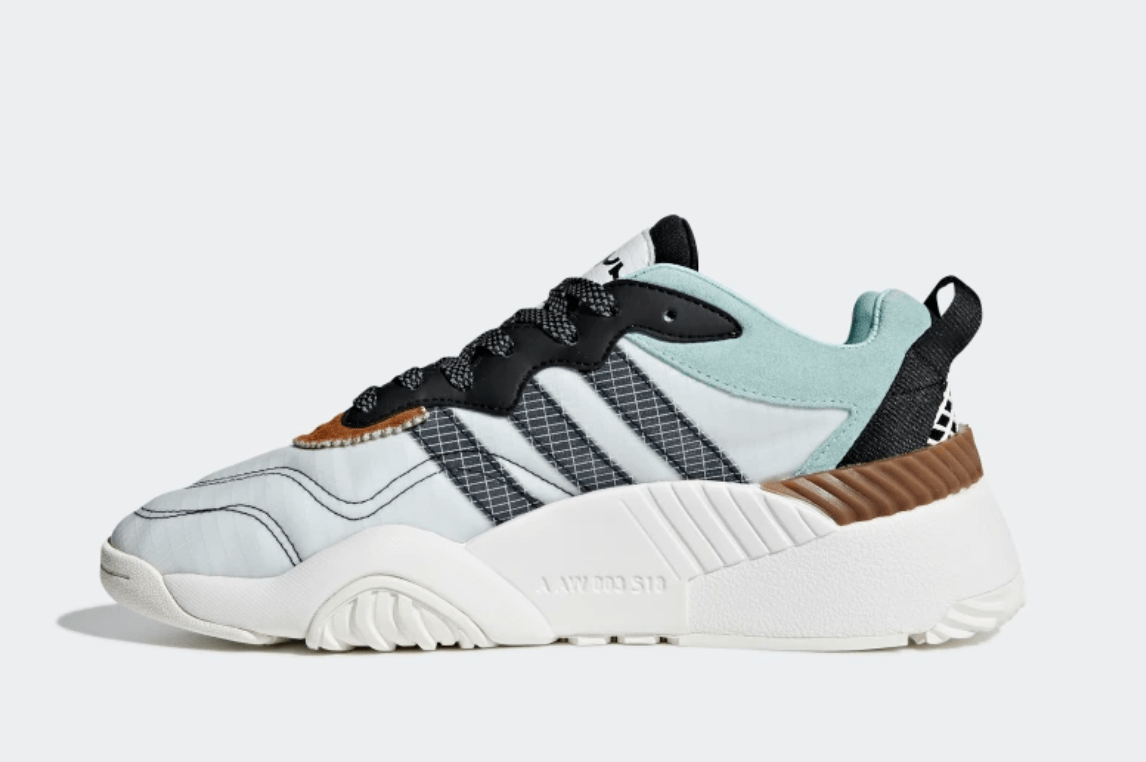 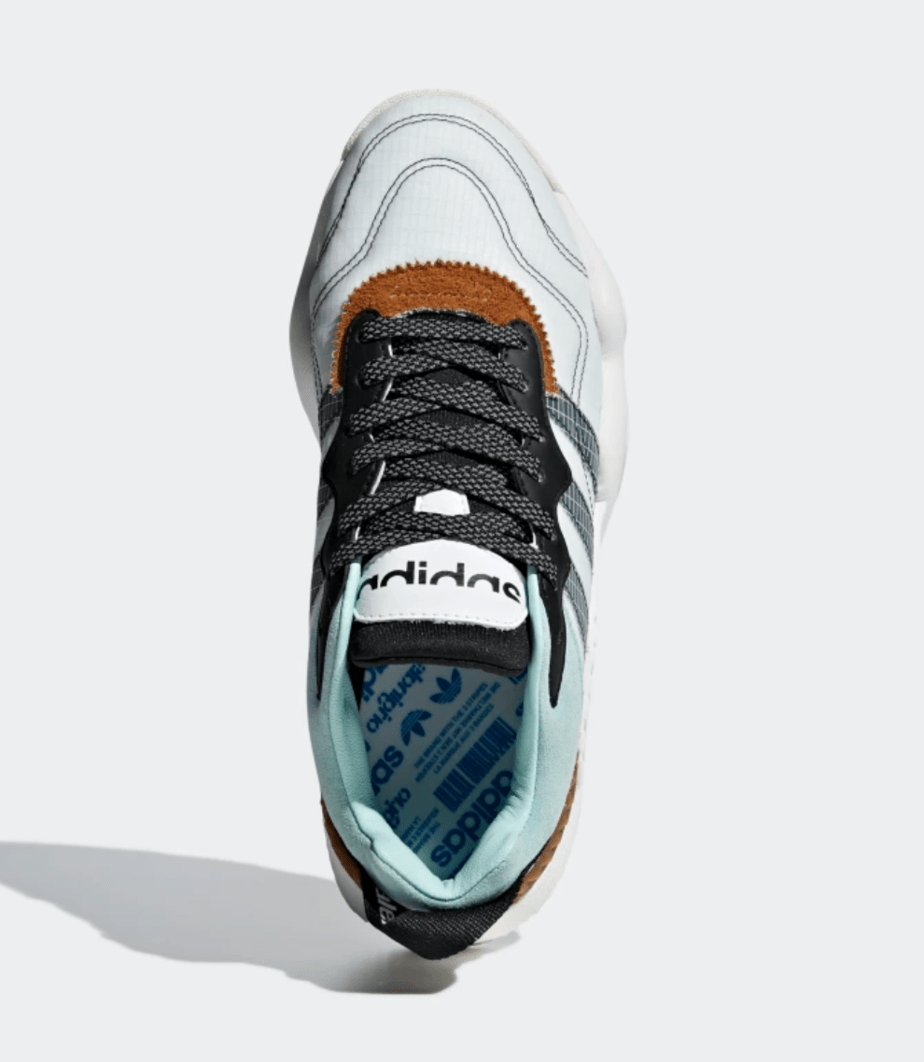 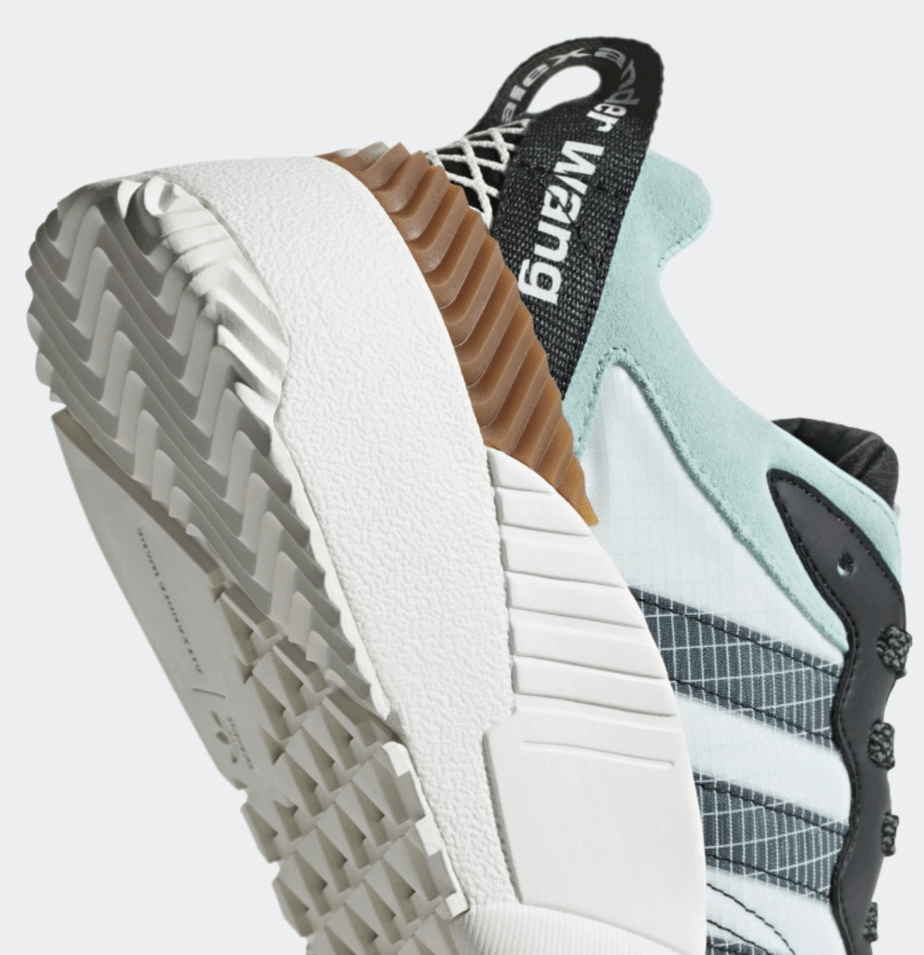 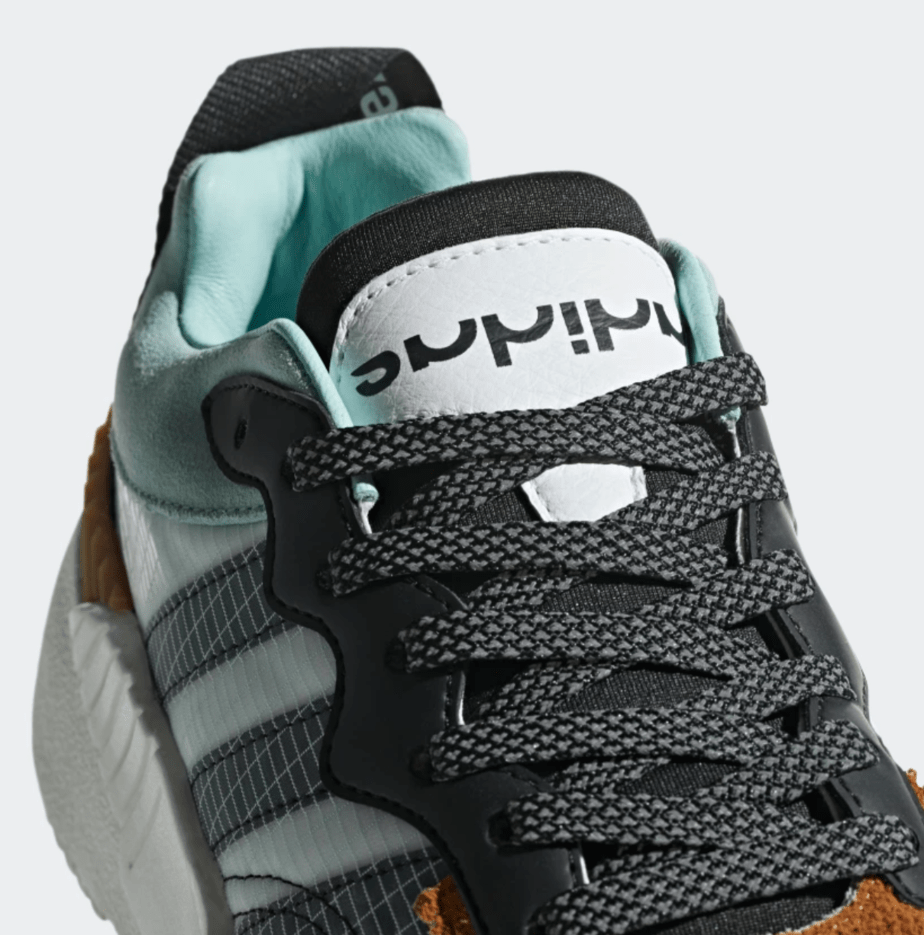 The post Alexander Wang and adidas Return With a New Turnout Trainer Next Week appeared first on JustFreshKicks.