Beyonce and adidas will release their Ivy Park collection soon which will include the Ultra Boost.

Looking closer this adidas Ultra Boost comes with Maroon Primeknit across the upper along with the shade landing on the Boost midsole and lace cage. Instead of the traditional ‘Ultra Boost’, we now have ‘Ivy Park’ text on the later heel. Following we have leather on the tongue label, bungee laces while Solar Orange covers the Continental rubber outsole.

You can expect Beyonce’s Ivy Park x adidas Ultra Boost to release at select retailers including adidas.com on January 18th. Continue to scroll below to check out more images which will give you a closer look. 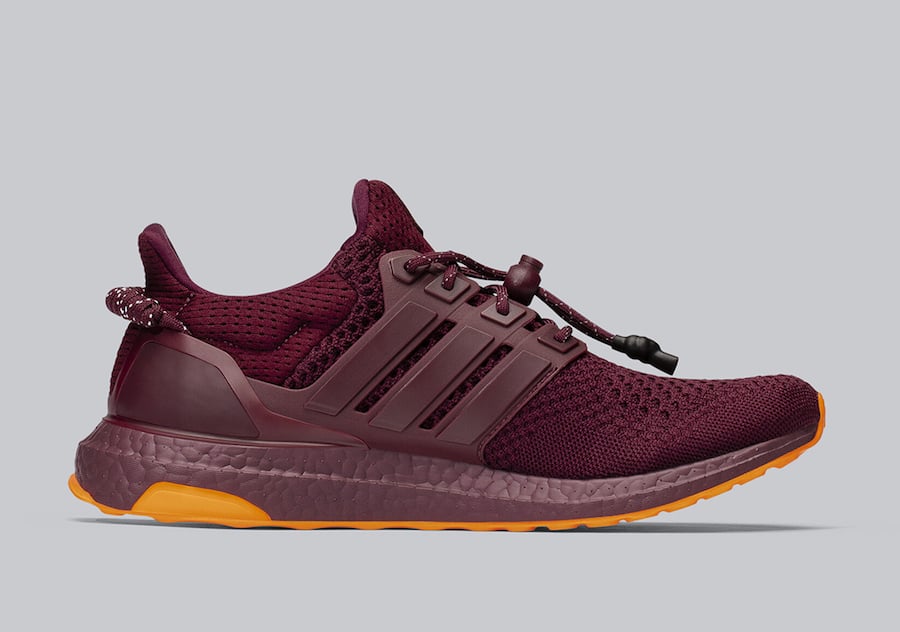 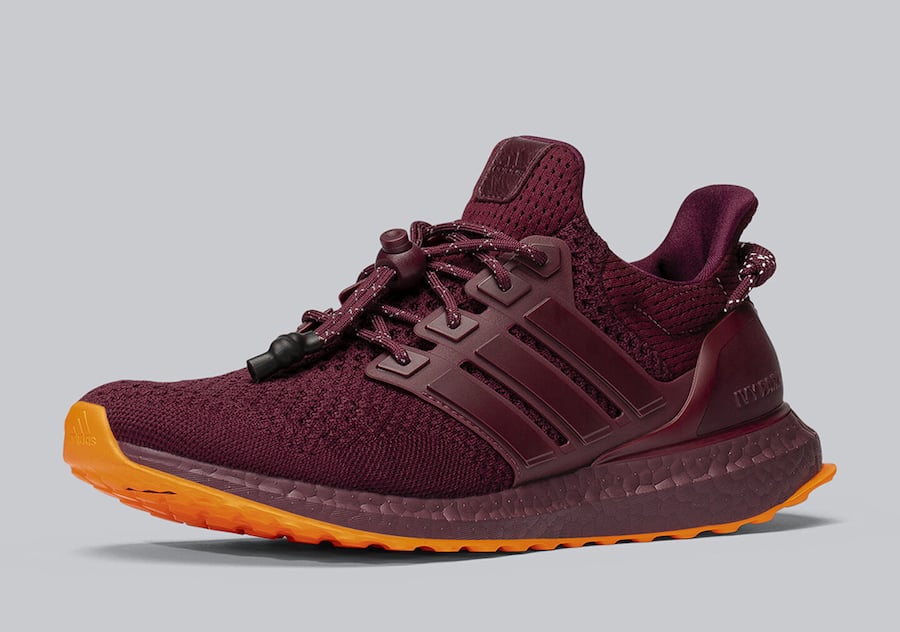 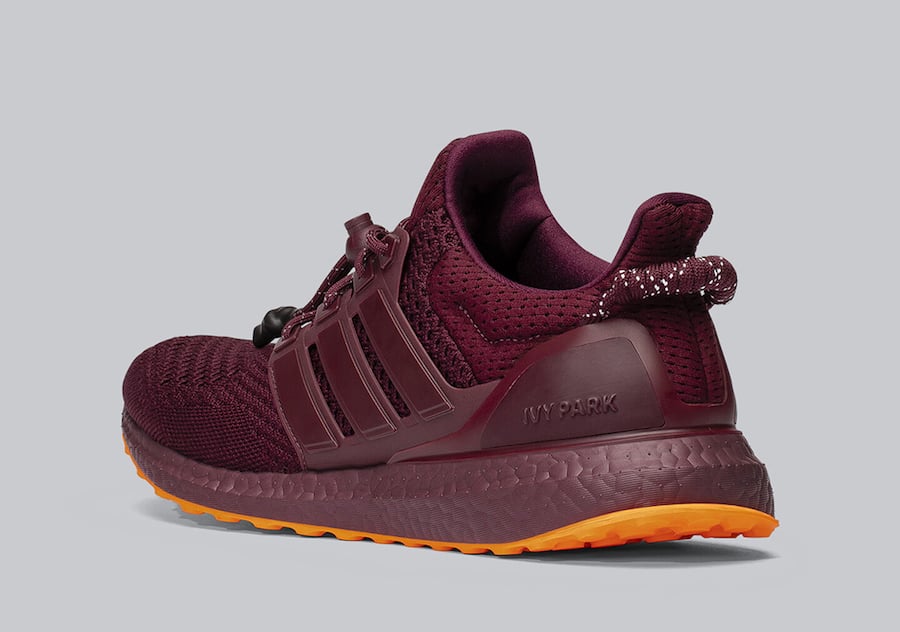 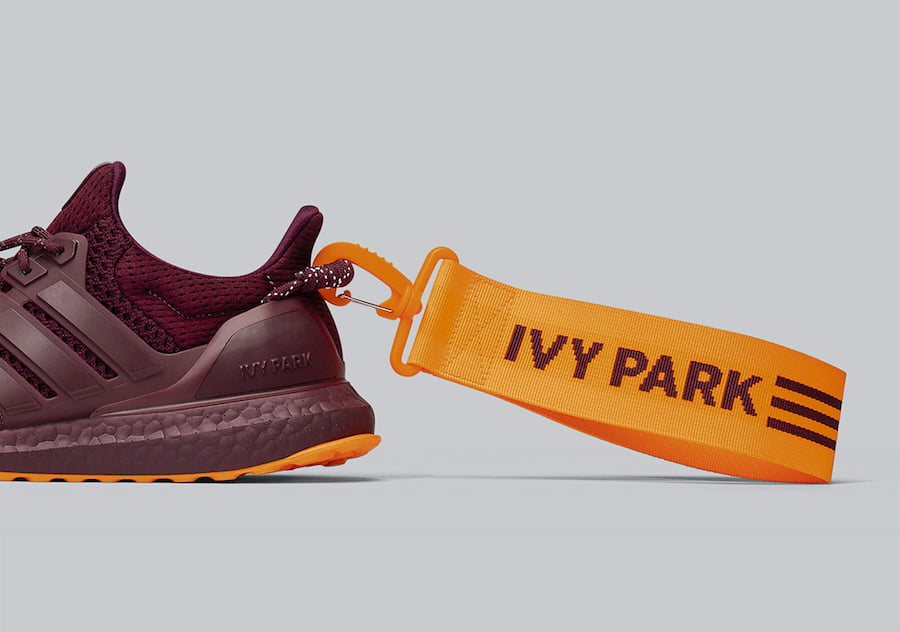 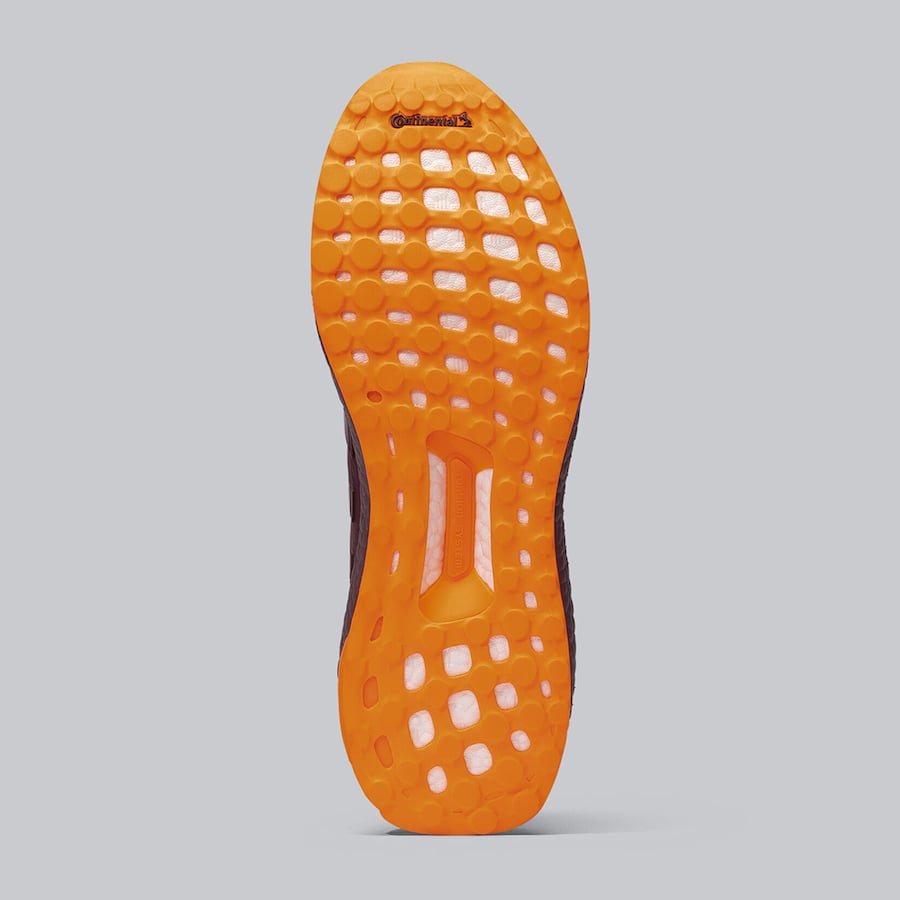