Commonwealth and Vans is teaming up for a new release which includes a special Vans Vault Collection. Included will be the Slip-On and Era which is inspired by the art world, military and current events.

Looking closer at the two, the Vans Slip-On comes in Lark Tan while the Vans Era is dressed in Desert Sage. As for the Era it features gloss on the midsole and reads ‘every generation needs a revolution’ while the Slip-On reads ‘people everywhere are created equal’.

You can expect the Commonwealth x Vans Vault Collection to release exclusively at Commonwealth stores and online at commonwealth-ftgg.com. Retail price is set at $120. Below you can check out more images which will give you a closer look. 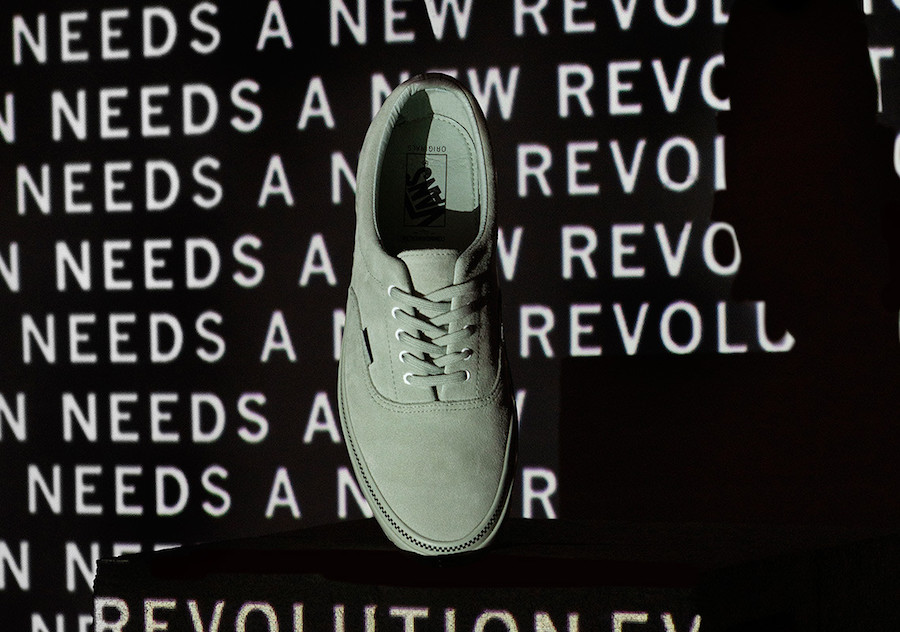 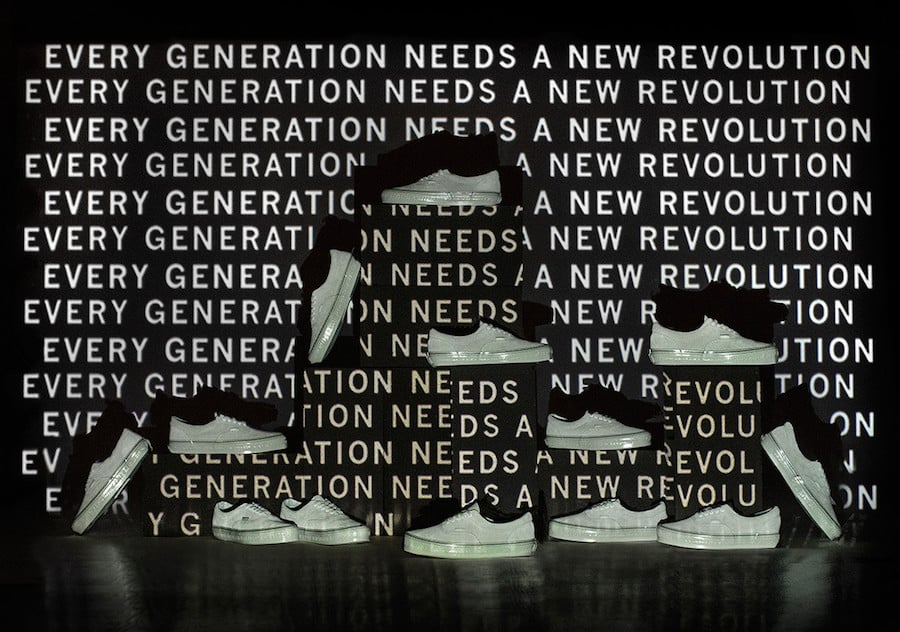 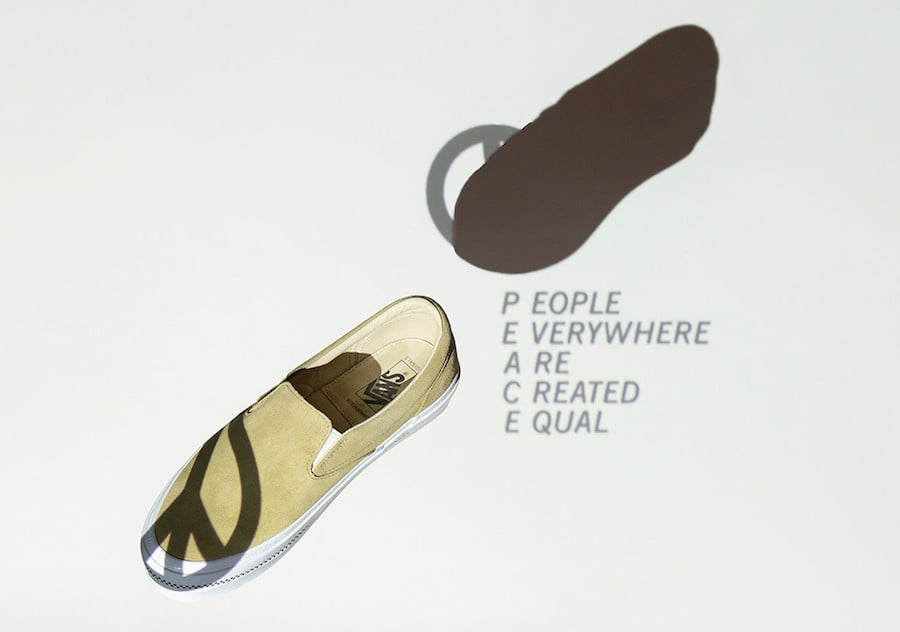 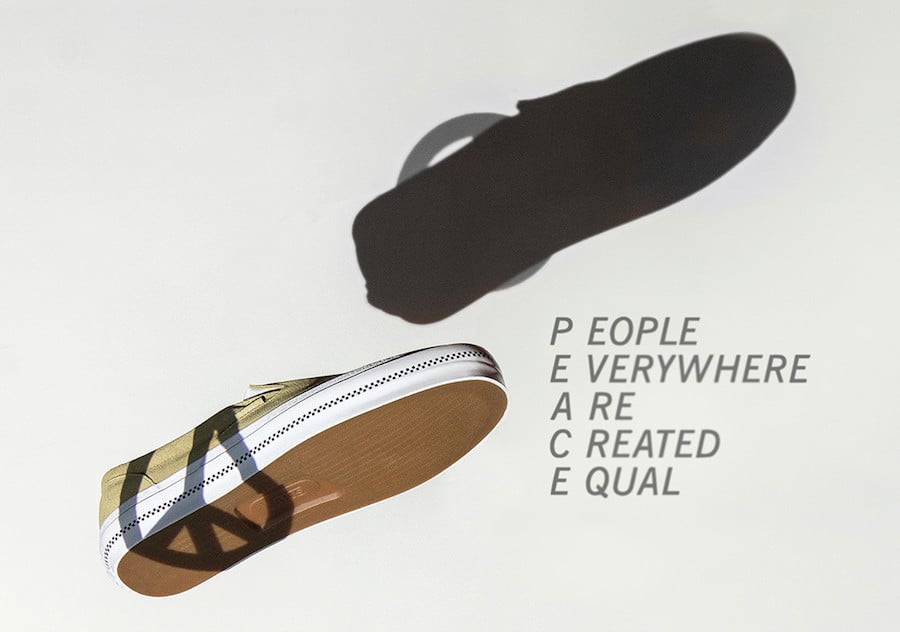 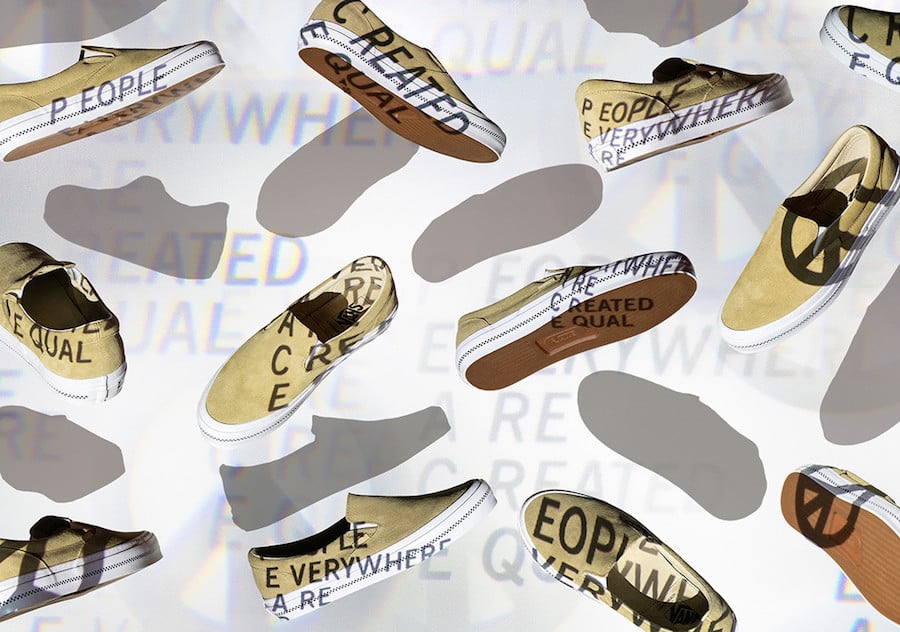