The UFC just isn’t the same without The Notorious MMA. The embattled fighter has let his personal mishaps outshine his accomplishments inside the ring, but this Saturday, Conor McGregor will look to redeem himself as he headlines UFC 246 in a much-anticipated bout against Donald Cerrone, ending a 15-month hiatus from the sport. Prior to the fight, Conor and Reebok have revealed their next collaborative endeavor via the recently unveiled Zig Kinetica, a performance-driven silhouette that debuted back in November via a collaboration with BBC Ice Cream. Conor’s colorway features a sharp black with accents of a bright crimson, with the midsole adapting a gradient effect.

The shoes, which retail for $120 on Reebok.com, won’t be available until February 21st. A limited-edition “Zigurine” action figure will also be available, with just 100 units made. See a first look at the shoes as well as the figurine here and stay tuned for the launch next month. 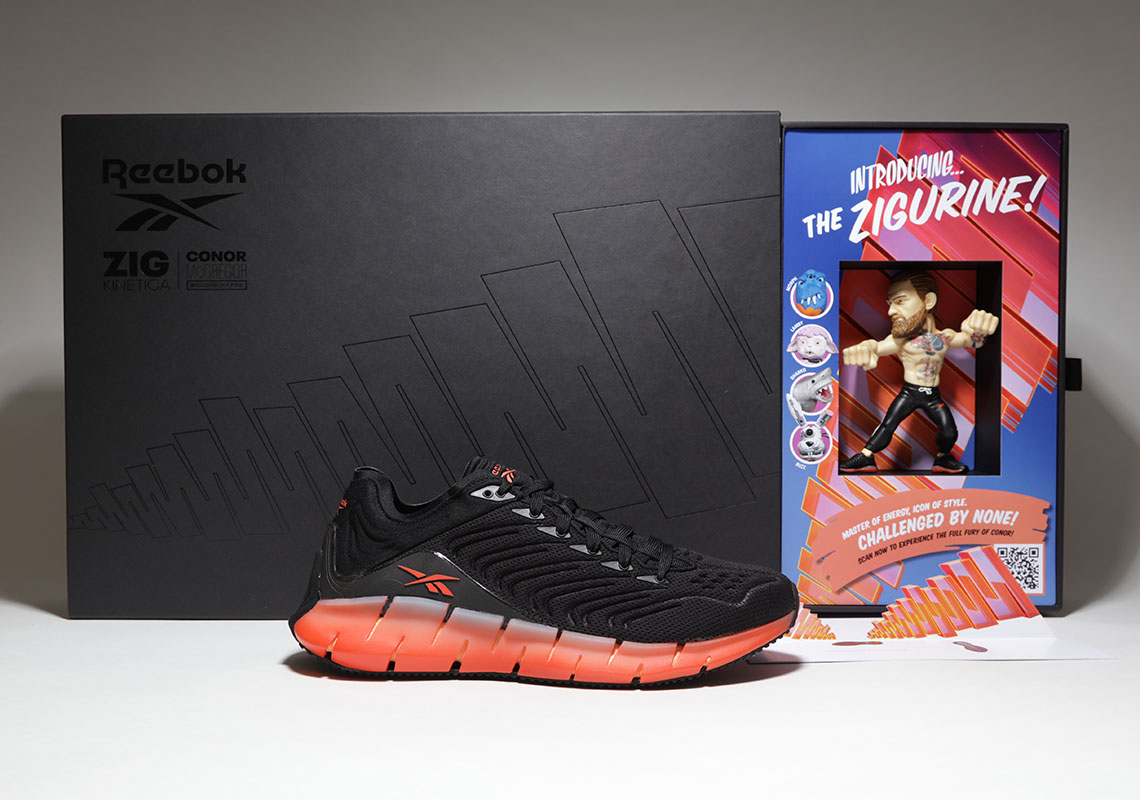 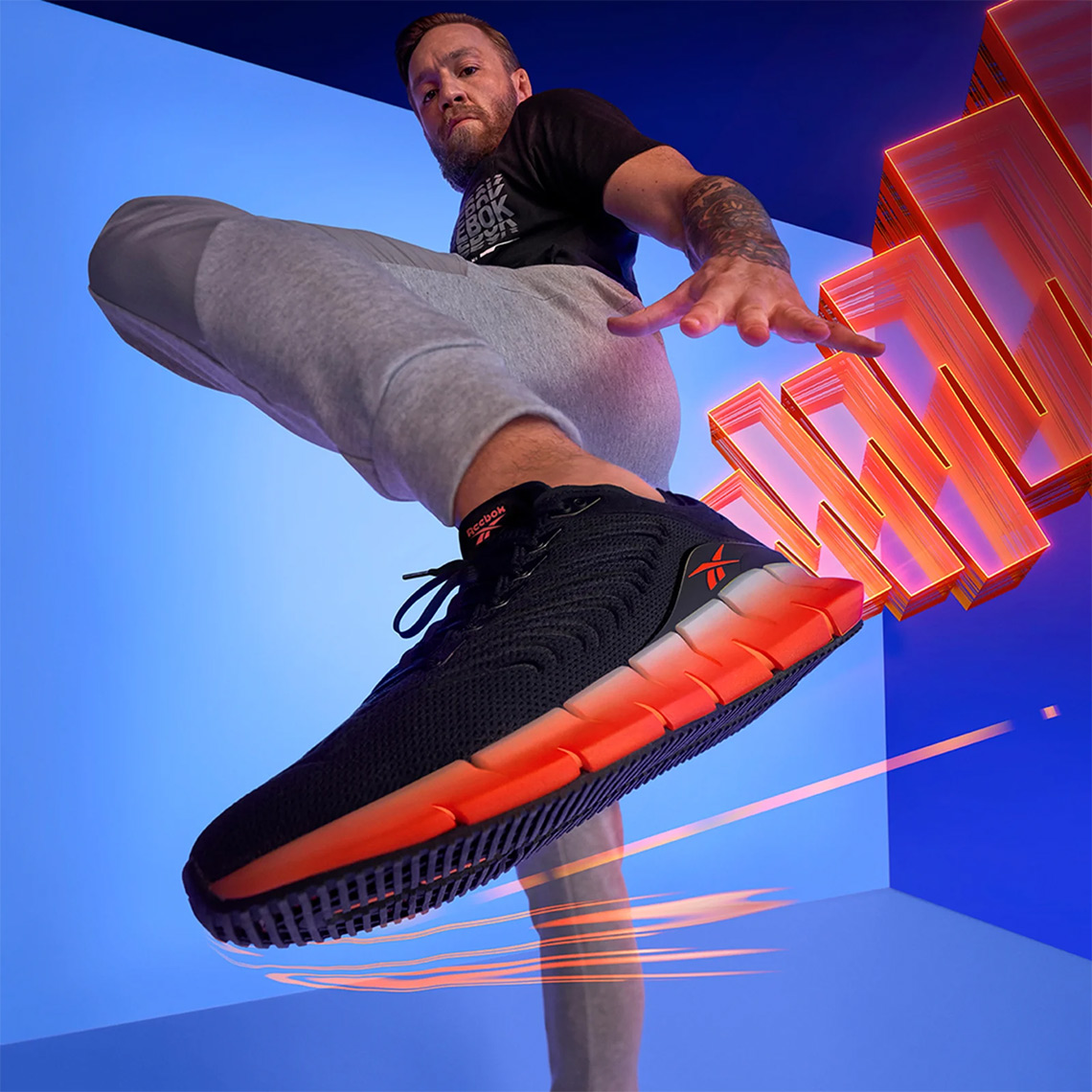 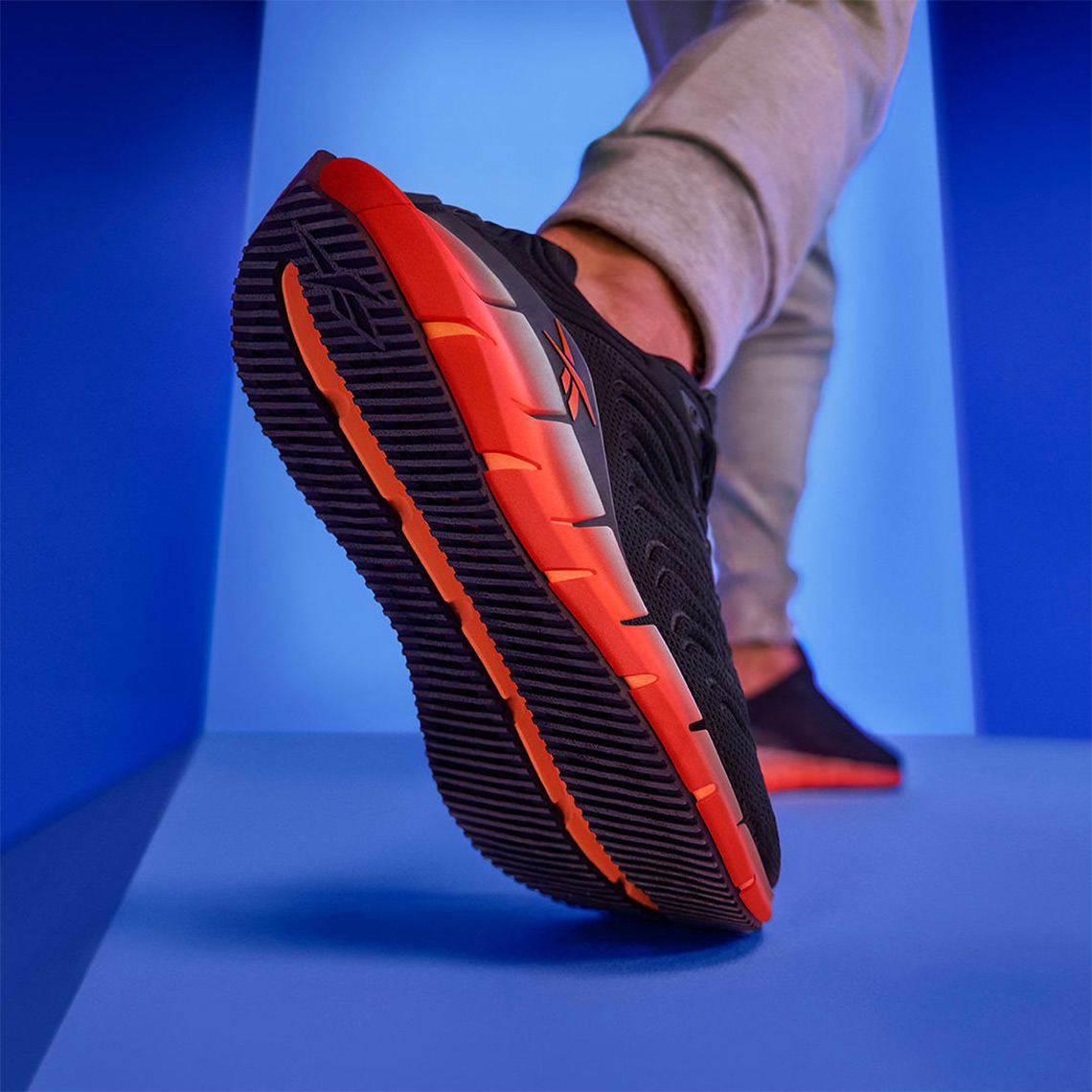 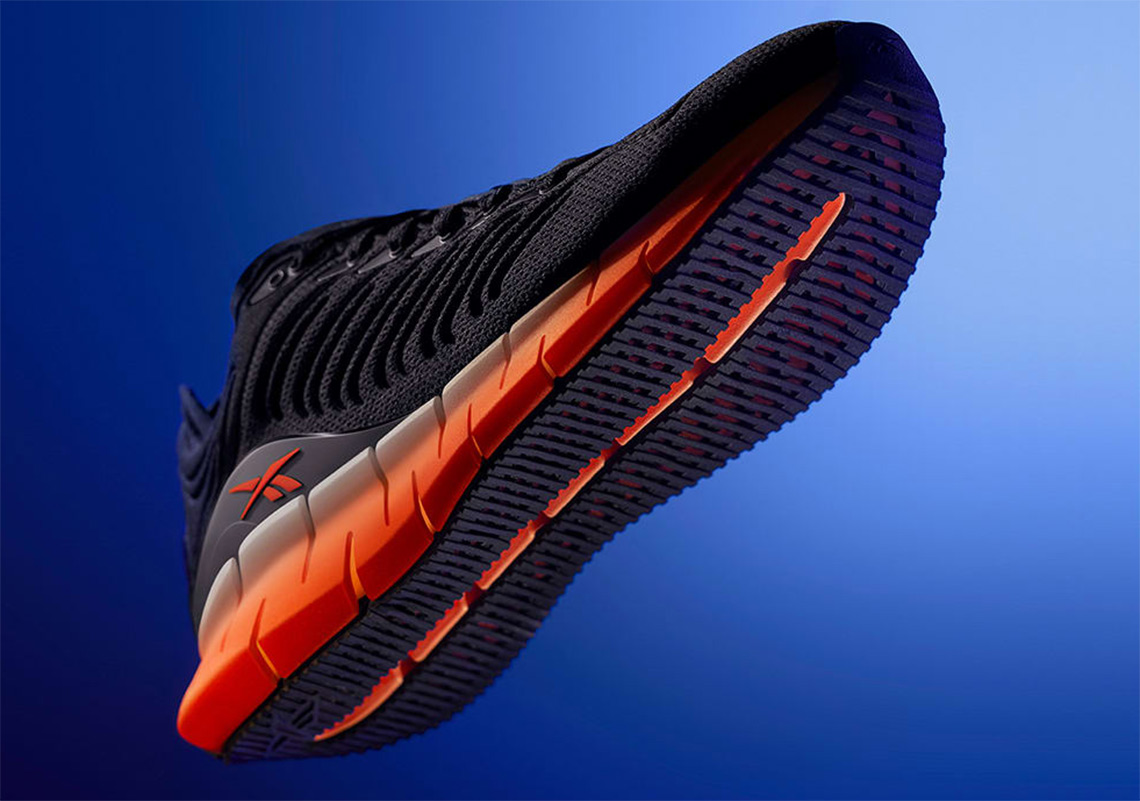