Converse and basketball go way back, and even though they’ve been absent from the performance hoops market in the last few years, they’re set to bring their on-court footwear into the present day with the new All-Star Pro BB. The brand with the star has over 100 years of hoops heritage, as the classic Converse Chuck Taylor was originally designed for basketball when it first released in 1917 as the Non-Skid. Over the next century, the Malden, Mass-based brand continued to innovate, adding Taylor’s name to the shoe in the ’30s, outfitting luminaries like Dr.J, Larry Bird, and Magic Johnson with silhouettes like the Pro Leather and Weapon in the ’70s /’80s, equipping Larry Johnson — AKA Grandmama — with the Aero Jam in the ’90s, and providing Dwyane Wade with signature footwear in the ’00s. Now, much of that rich lineage has been melded into the Pro BB, a silhouette that combines the brand’s storied history with Nike’s latest and greatest tech innovations.

Designed in part by Eric Avar — the man responsible for much of Kobe Bryant‘s signature footwear — the All Star Pro BB features a new Quadfit mesh upper above a React midsole for cushioning that’s both soft and responsive. The aforementioned midsole is then encased in a low-slung cupsole to ensure premium lockdown and containment. Although the shoe is chock-full of performance materials, it offers a plentiful helping of heritage as well, combining a tonal Chuck Taylor All-Star patch on the medial ankle, while a chevron logo that any Converse Weapon fan is sure to be familiar with graces the lateral quarter and outsole. So far it’s surfaced in two colors: a black with grey/orange accents, and a white with black/orange pops. Get a first look at both makeups below, and expect a release this May. 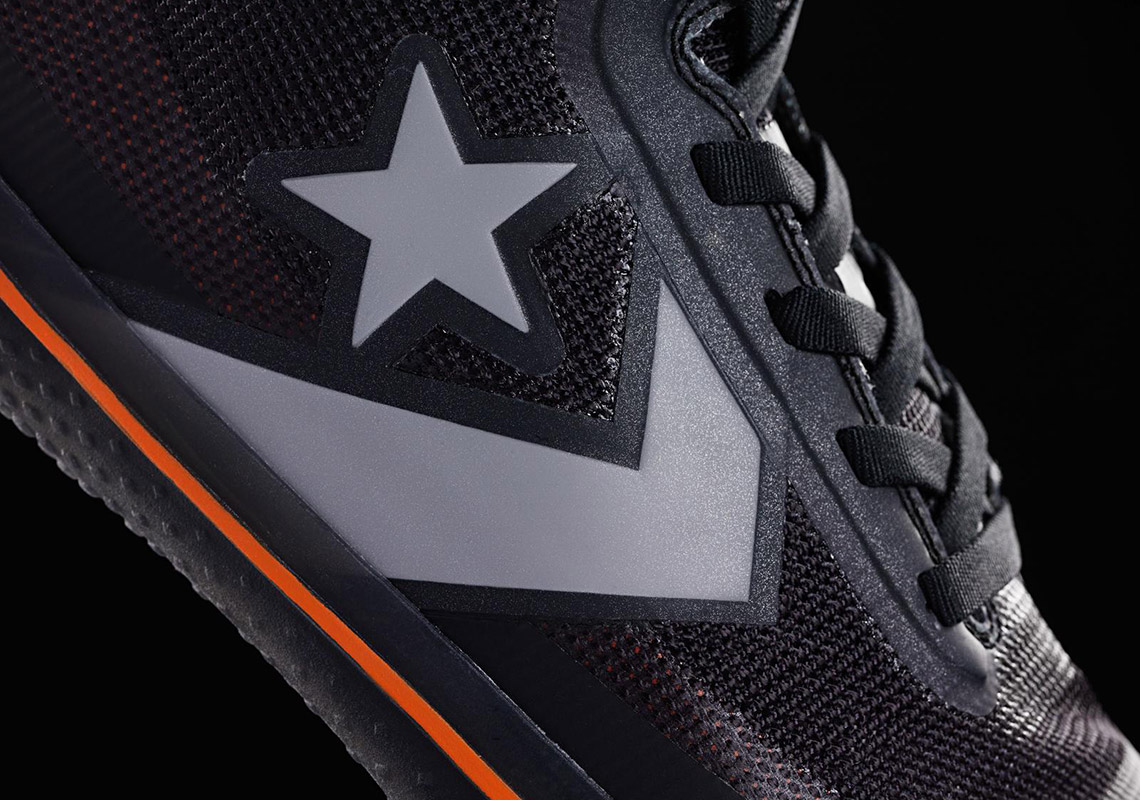 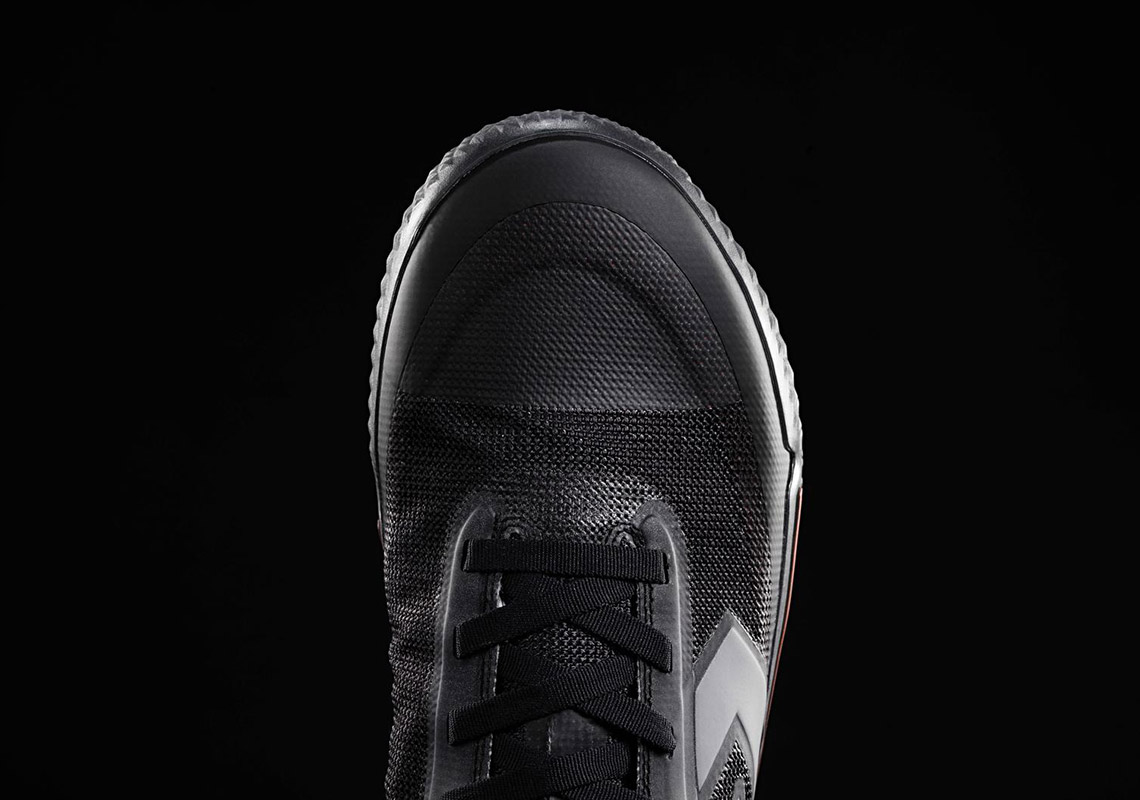 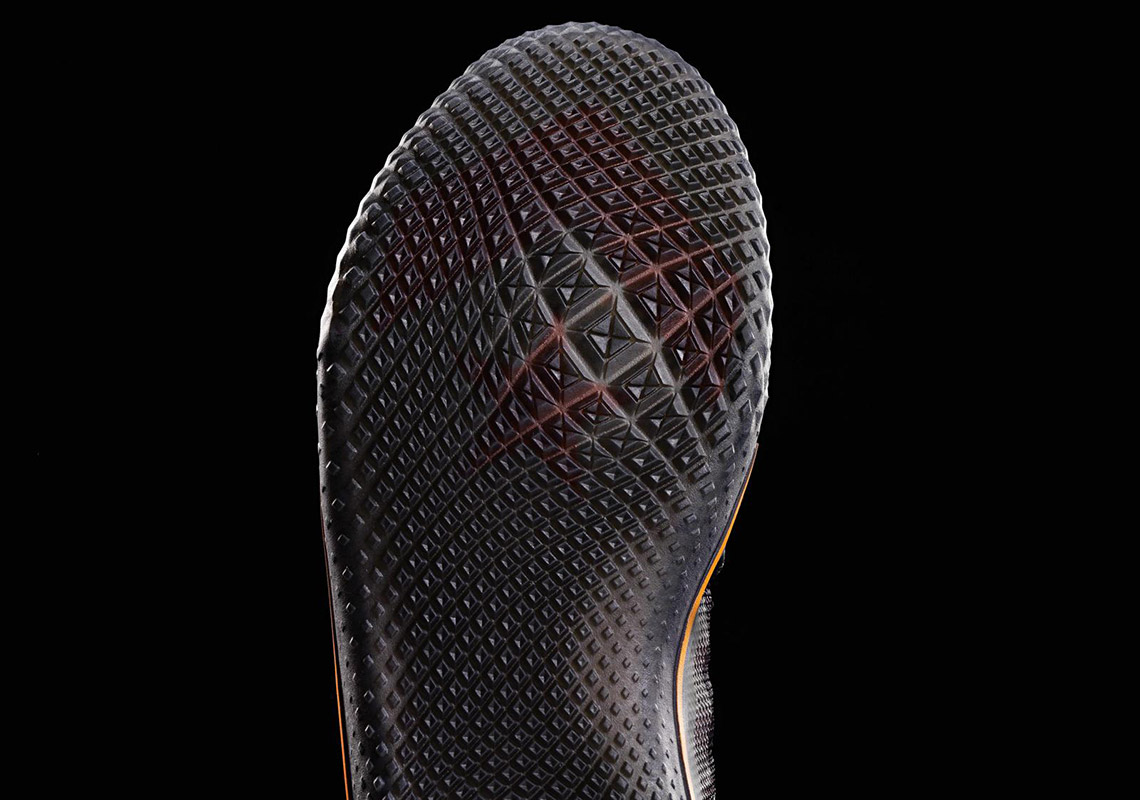 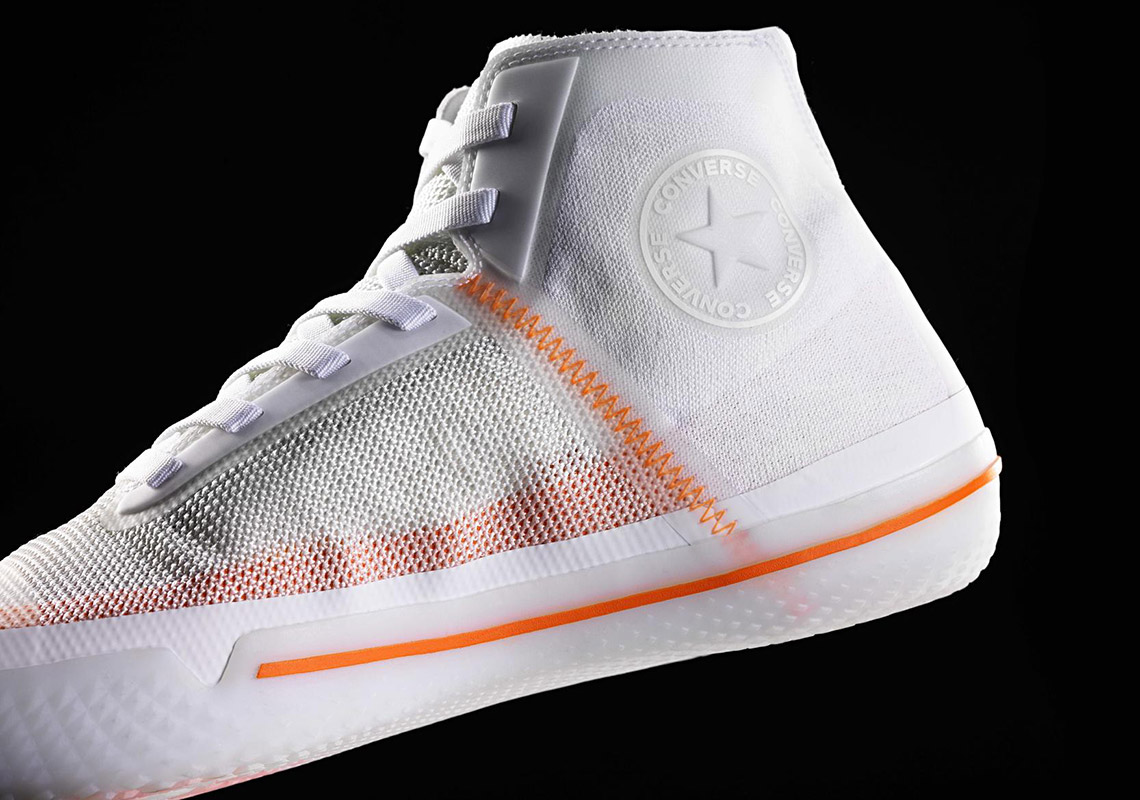 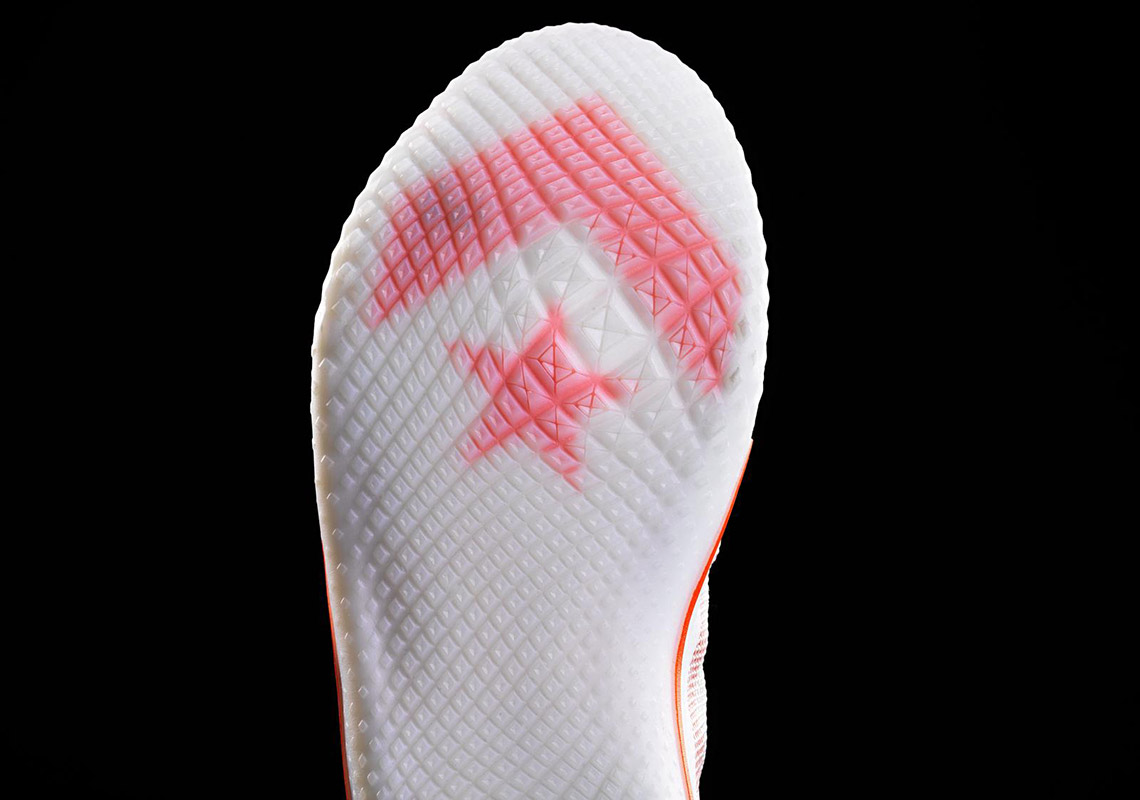 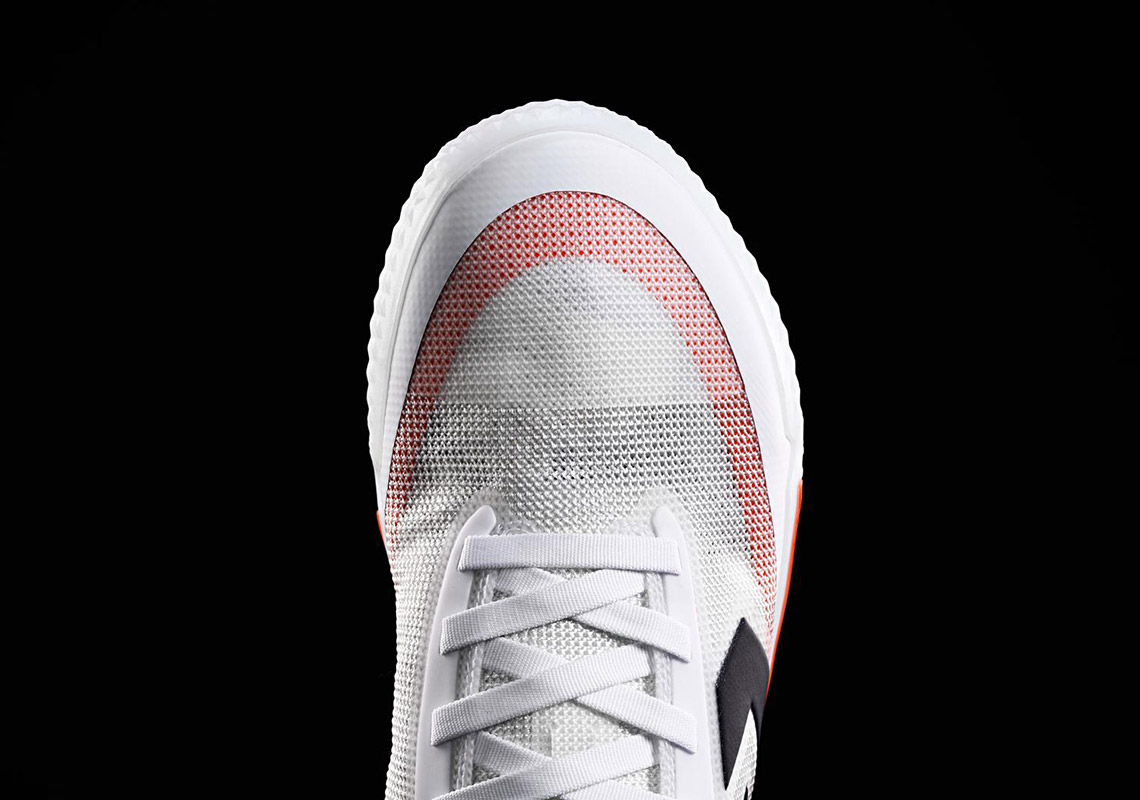