After applying 3M accents to the Reebok DMX Trail Shadow and later traveling to the UK for a “Three Bridges” capsule with adidas, END is revving things back up on their collaborative front for the Spring season. Once again turning towards their friends over at the Three Stripes, the European retailer  is introducing their brand new ZX 9000 “Kiln” offering. Influenced by the realm of ceramics and pottery making, these Torsion-infused kicks present their base layers with a blend between sky blue accents touching onto its synthetic throat, toe boxes, mid-foot paneling, and midsole molds, as well as grey overlays that deviate in shadings throughout. Breaking up these lighter tones arrives the terracotta clay pot browns affixed to the midsoles and co-branded tongues/insoles to echo its artistic motif. You can view more detailed shots here below, and note that these will be released by way of a raffle via END’s website that concludes on May 22nd.

Elsewhere in the sneaker world, the Chunky Dunkys are set to release at select skate shops on May 23rd. 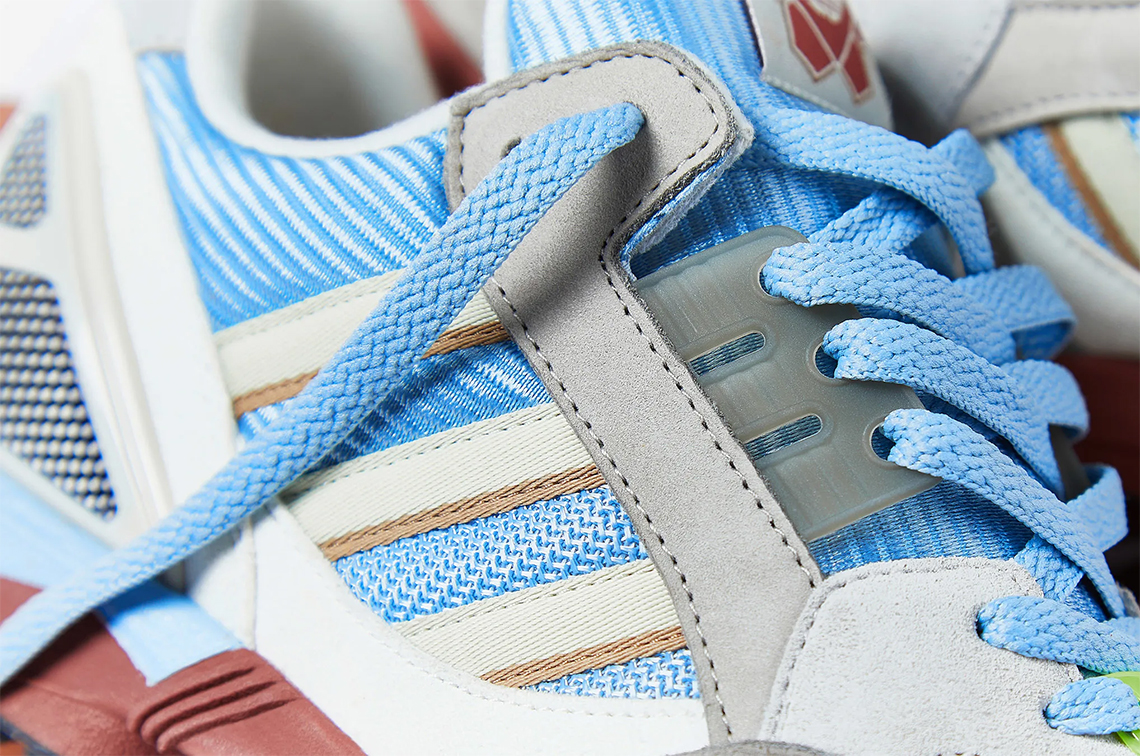 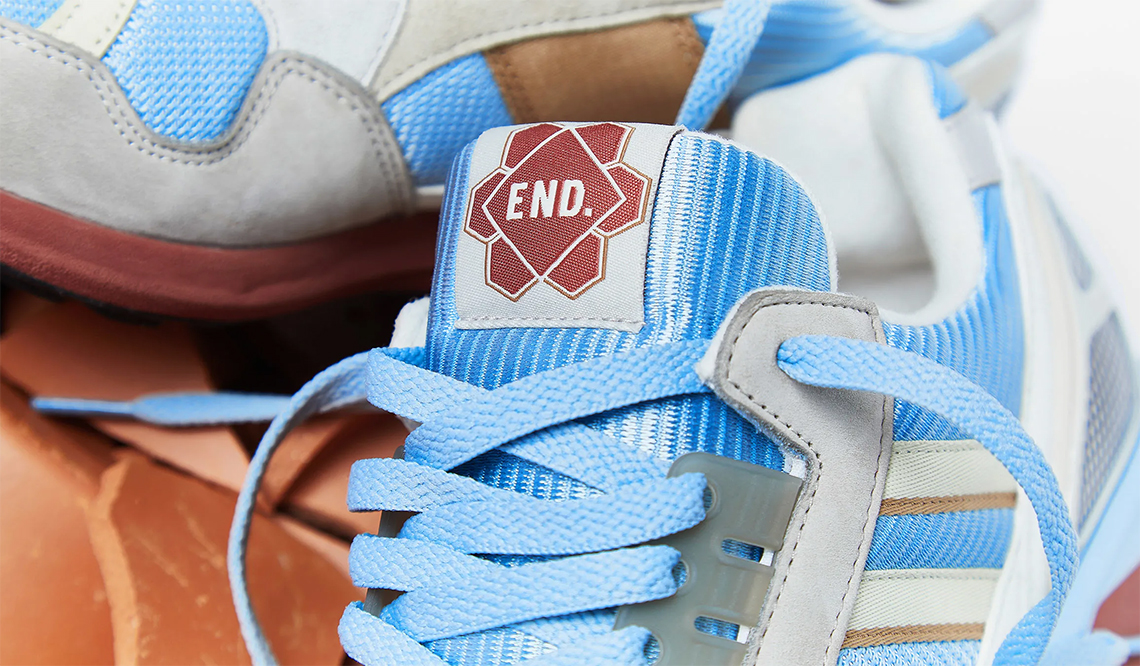 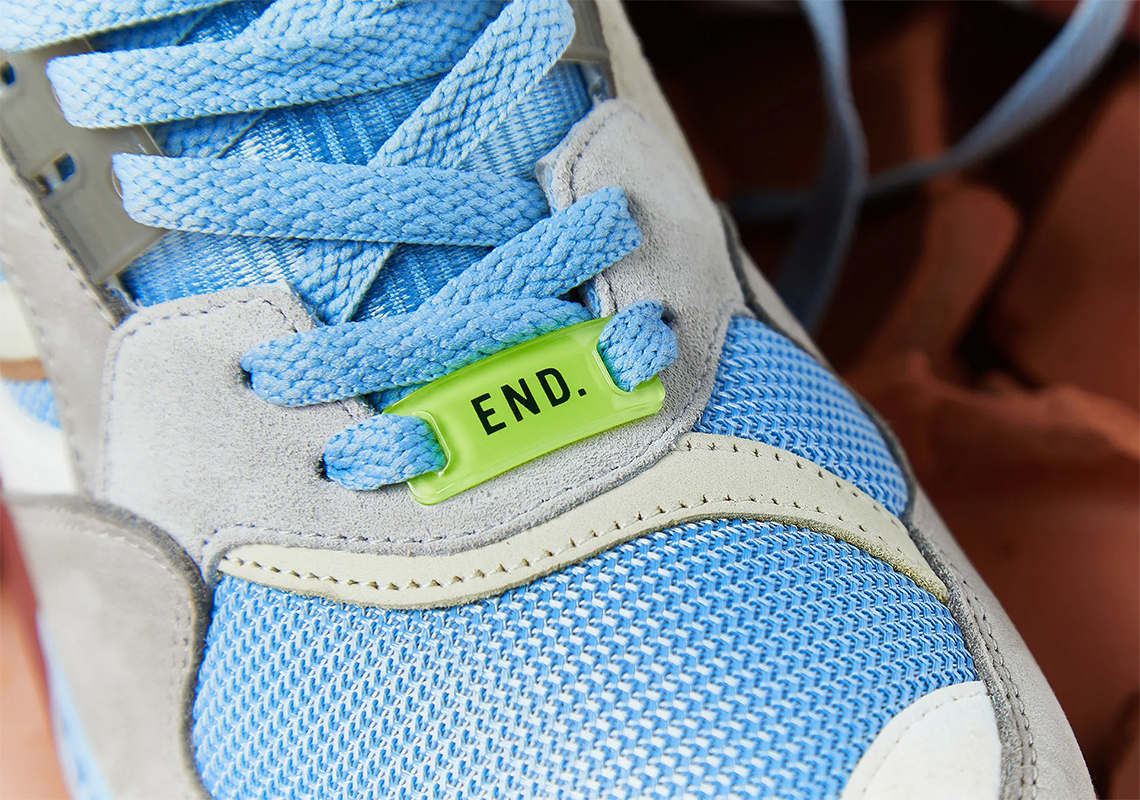 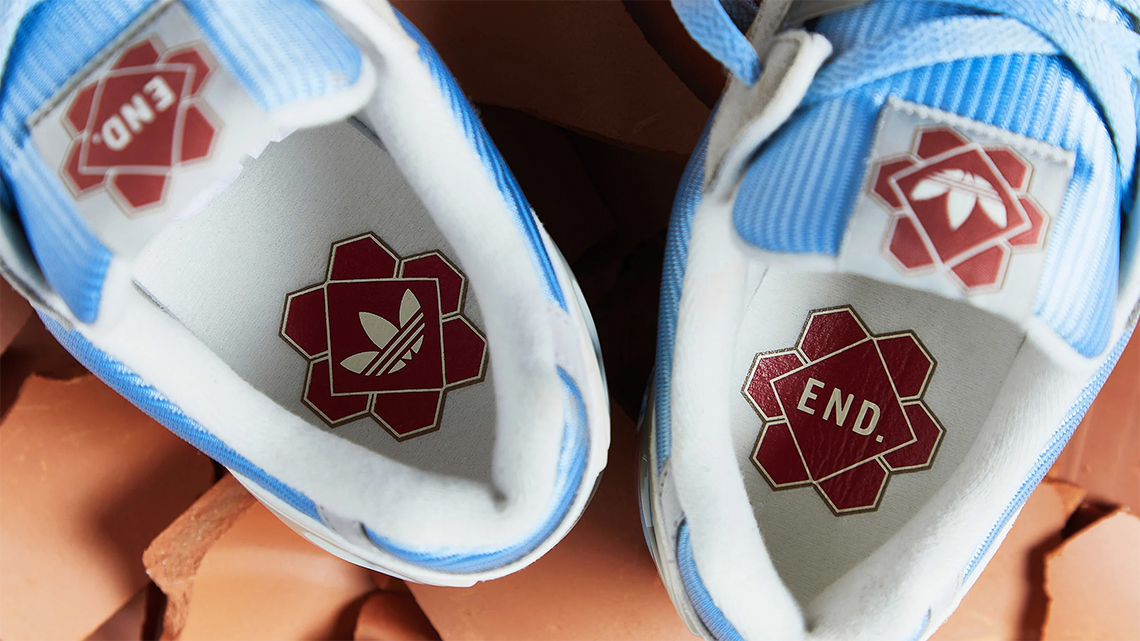 The post END and adidas' ZX 9000 "Kiln" Is Inspired By Ceramics And Pottery Making
appeared first on Sneaker News.

The post END and adidas’ ZX 9000 “Kiln” Is Inspired By Ceramics And Pottery Making appeared first on Sneaker News.