Feature connected with Vans to release the ‘Sinner’s Club’ Pack back in 2018 and now the two are returning to release another Vegas inspired collection. Known as part 2, this pack pays homage to Old Vegas with its glimmering lights, lavish hotels and decadent casinos.

Vegas wasn’t built on “winners,” but acquiring a pair of the Sinner’s Club Vans will make you feel like you hit the jackpot. The Old Skool LX ($165) and Authentic LX ($160) – (sizes 3.5-13), feature premium materials such as velvet, patent leather, and suede, with glitter fabrication for a touch of signature Las Vegas flair. As a bonus we’ve included something for the young players under 21 with both Sinner’s Club Old Skool ($90) and Authentic ($85) silhouettes made especially for toddlers (sizes 2-10).

The newest collection is also bringing in some major players for the capsule collection. New Era is coming in strong with a headwear collection that will guarantee buy-in, the Sinner’s Club Stance socks are like pocket aces, and our own ready-to-wear is sure to pay-off no matter where you wear it.

You can expect the entire collection to release at the 2019 ComplexCon in Long Beach, California at Feature’s Sinner’s Club Casino activation. Below you can check out additional photos for a closer look. 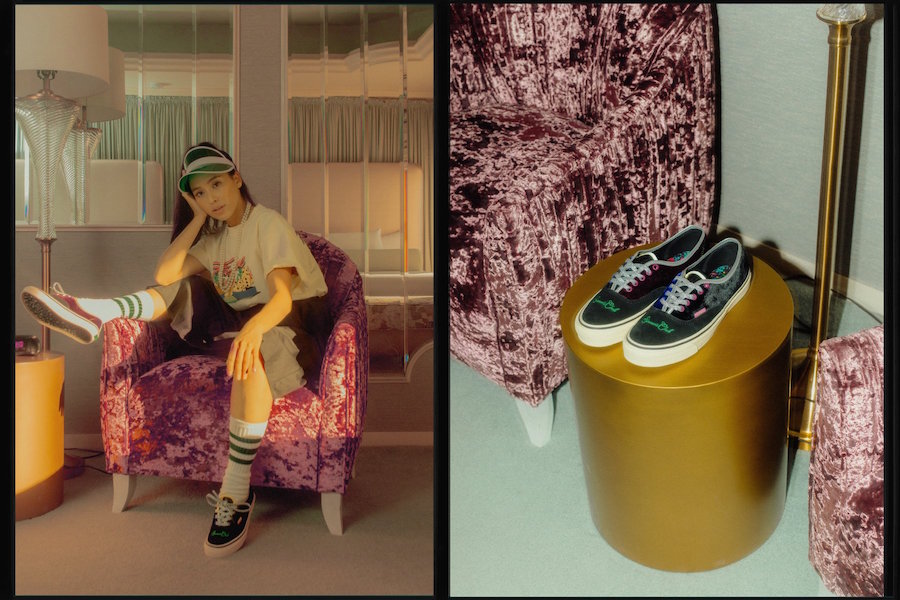 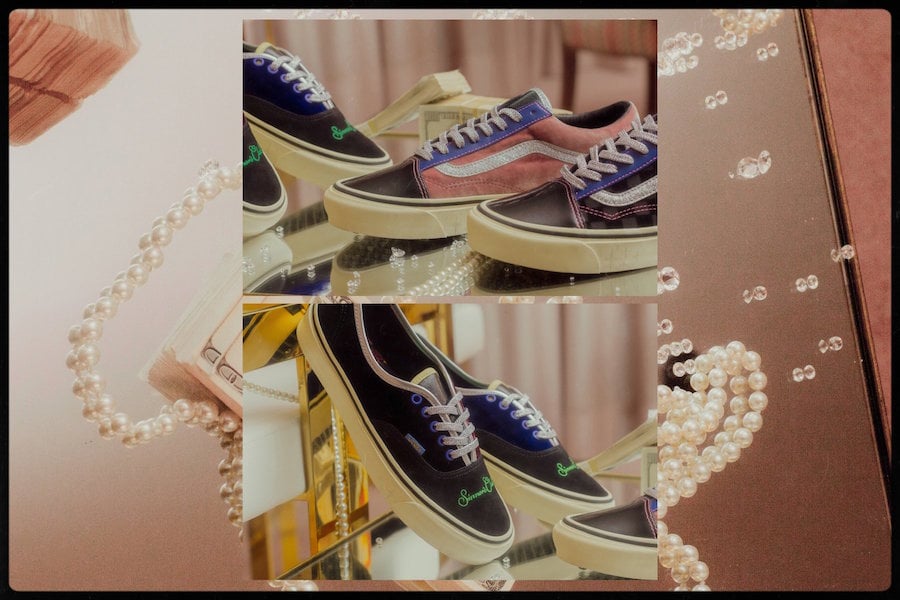 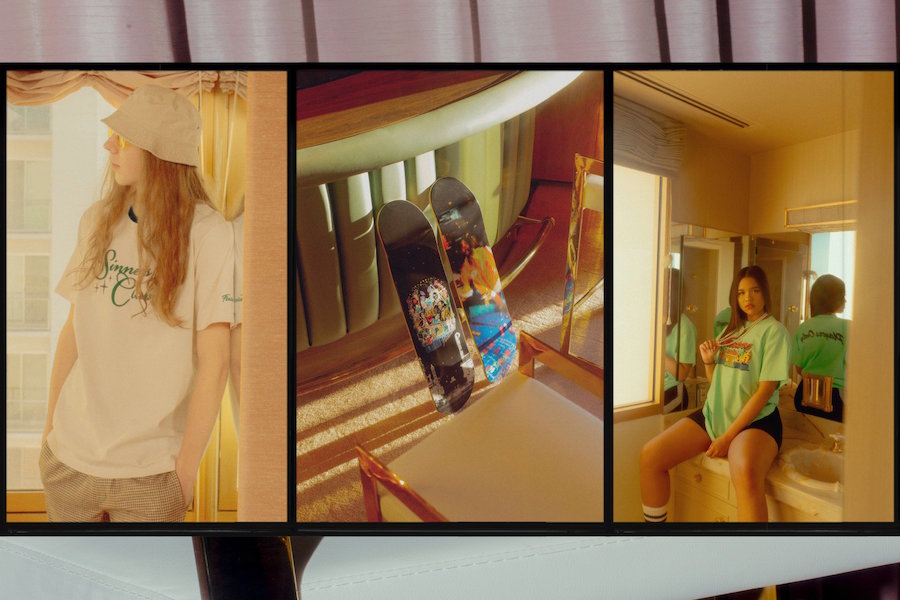 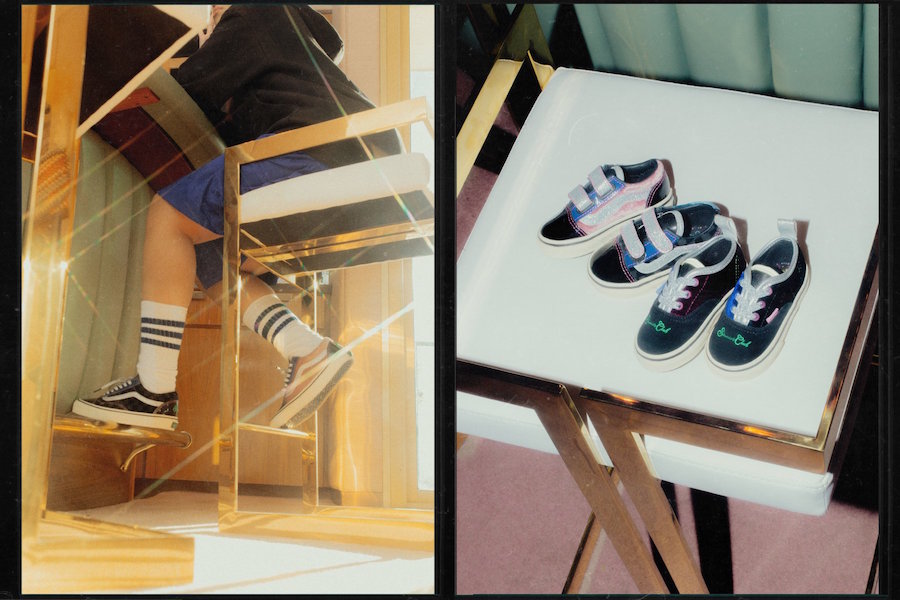 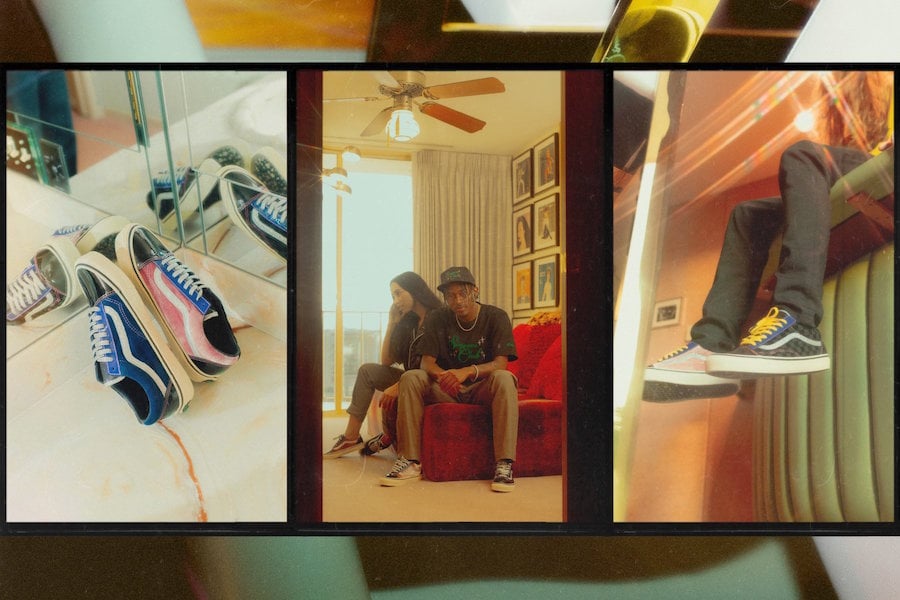