Yohji Yamamoto’s adidas subsidiary – Y-3 – is teaming up wit James Harden once again with a three-piece fashion-forward footwear collection. Inspired by the Japanese Botan flower that symbolizes honor, respect, good fortune, bravery, and nobility, Harden’s GQ-worthy fashion sense makes its presence known. Harden graced the cover of GQ this morning wearing a plethora of adidas footwear including all three pieces you see below. Fans of this look will need to save up, as the JH Boost comes listed at $450, the JH Bashyo will run you $400, and the JH Tangutsu has an MSRP of $330. The JH Boost silhouette is a luxurious version of the BYW silhouette, as it sports the same pod-like BOOST midsole with updated premium materials adorning its upper. Pairs will arrive at select retailers tomorrow alongside an entire apparel collection that includes compression socks, jackets, and everything in between, with units dropping online at Packer Shoes at midnight. 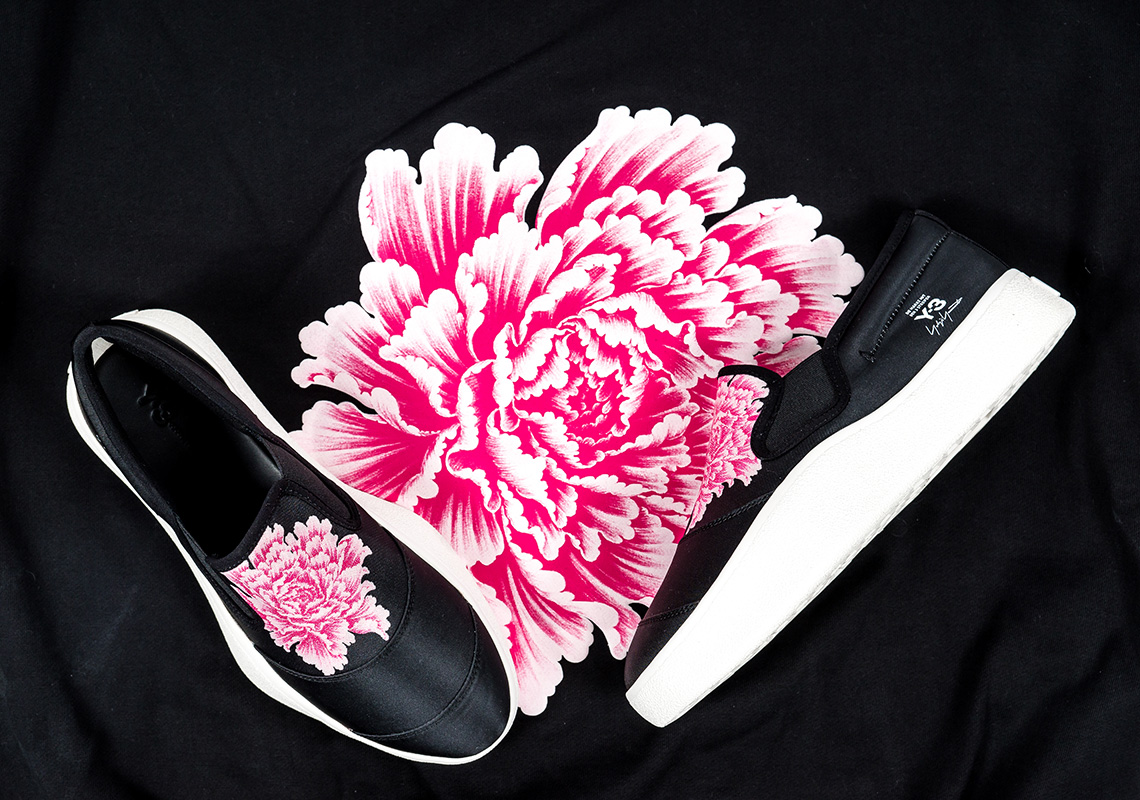 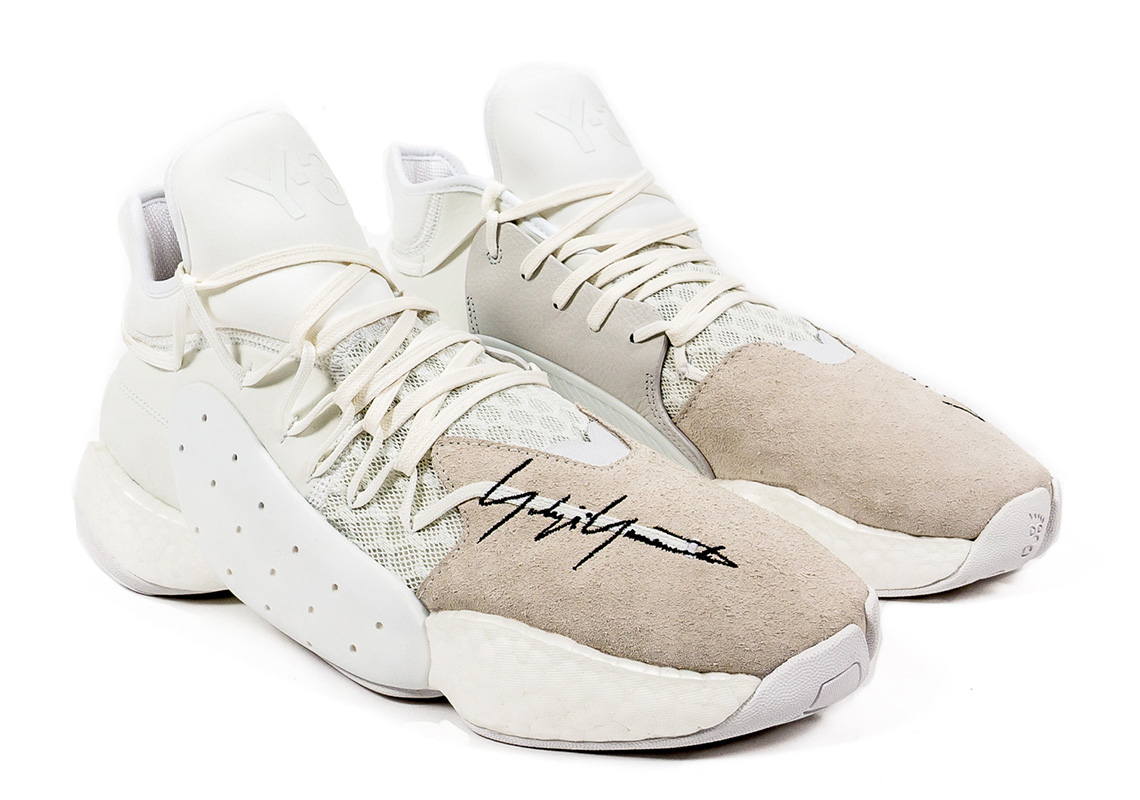 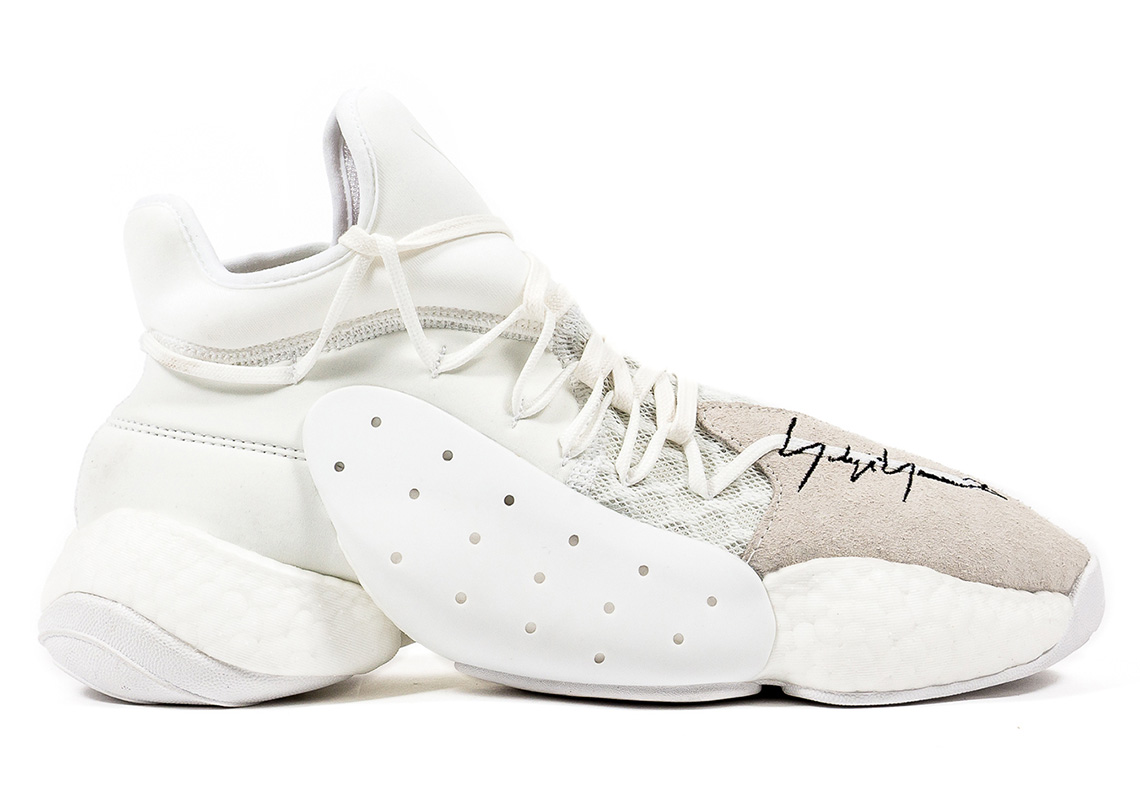 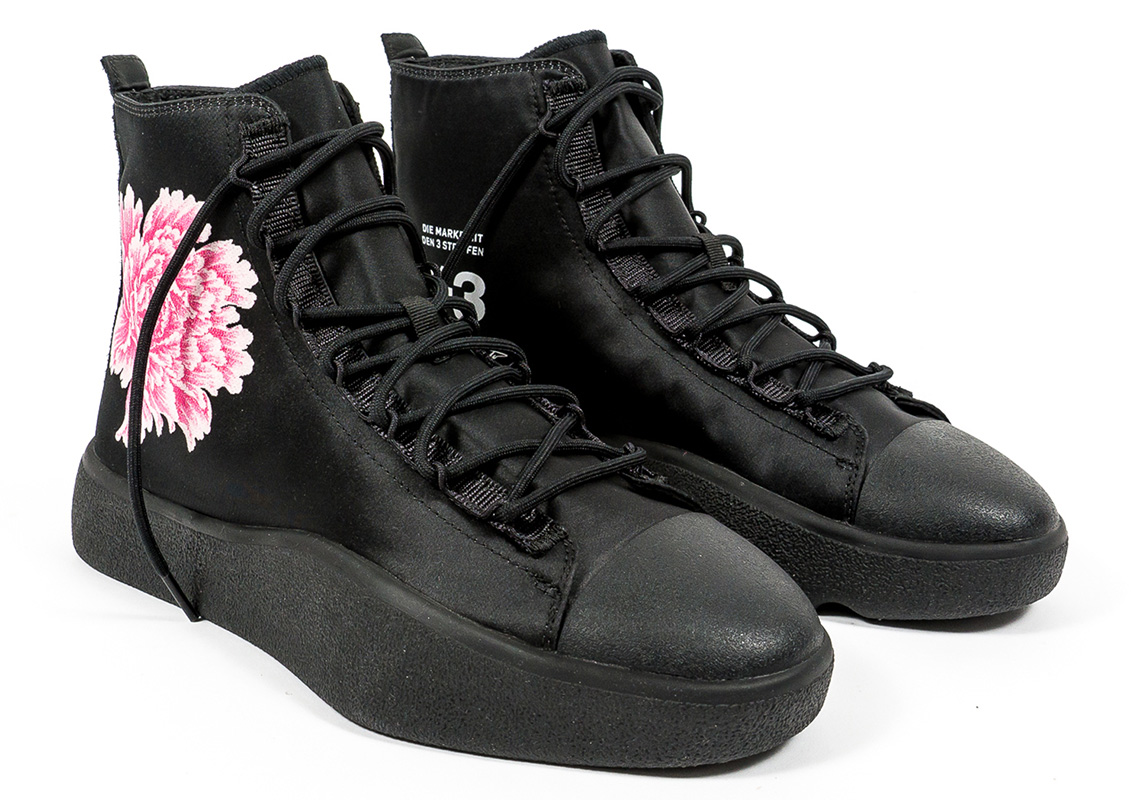 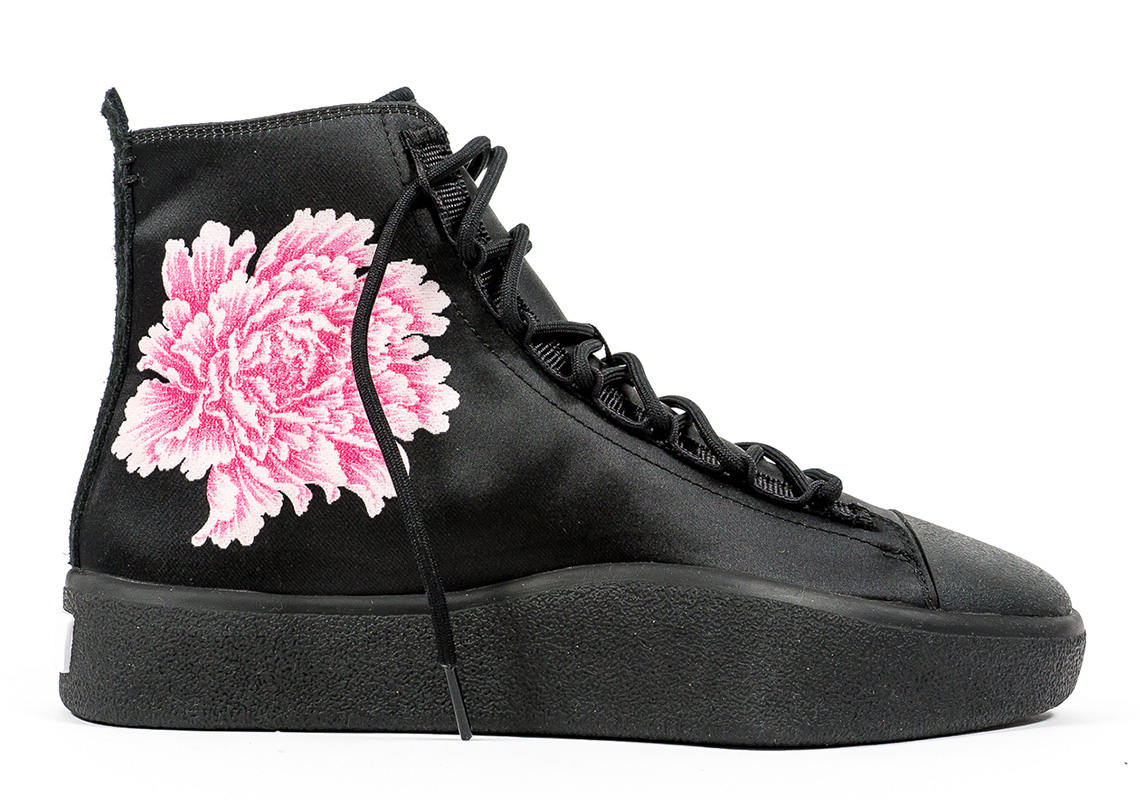 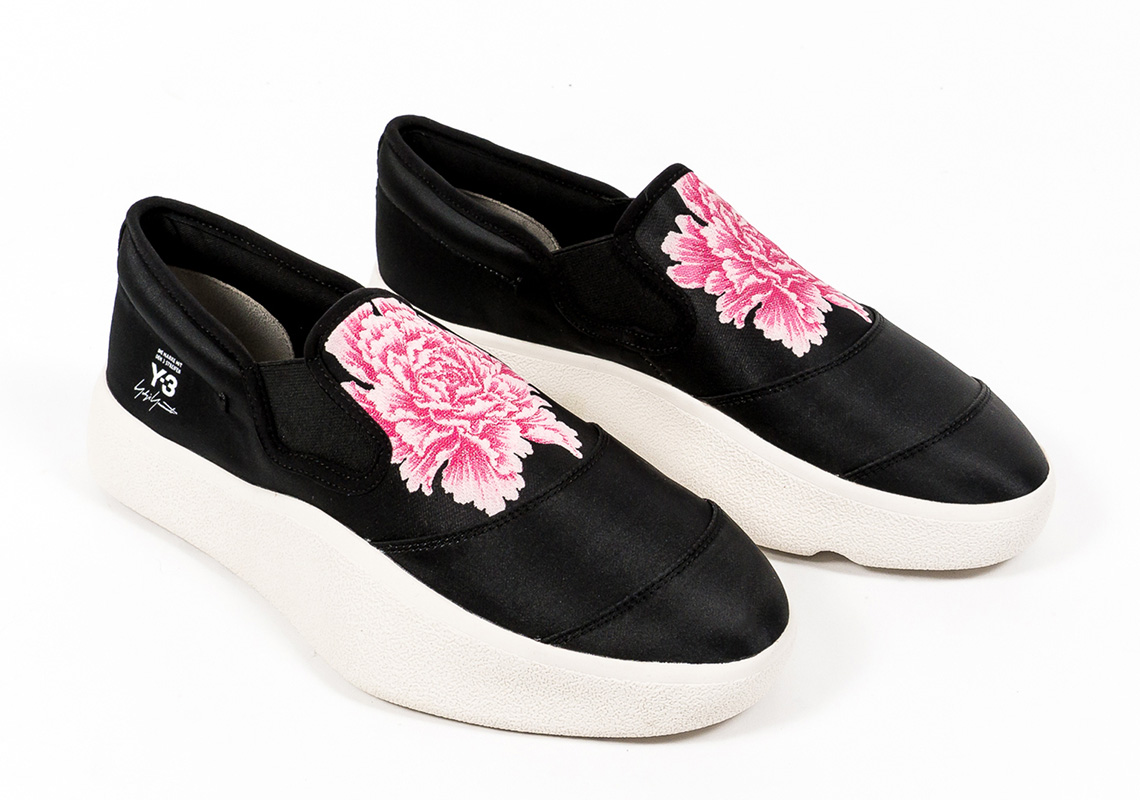 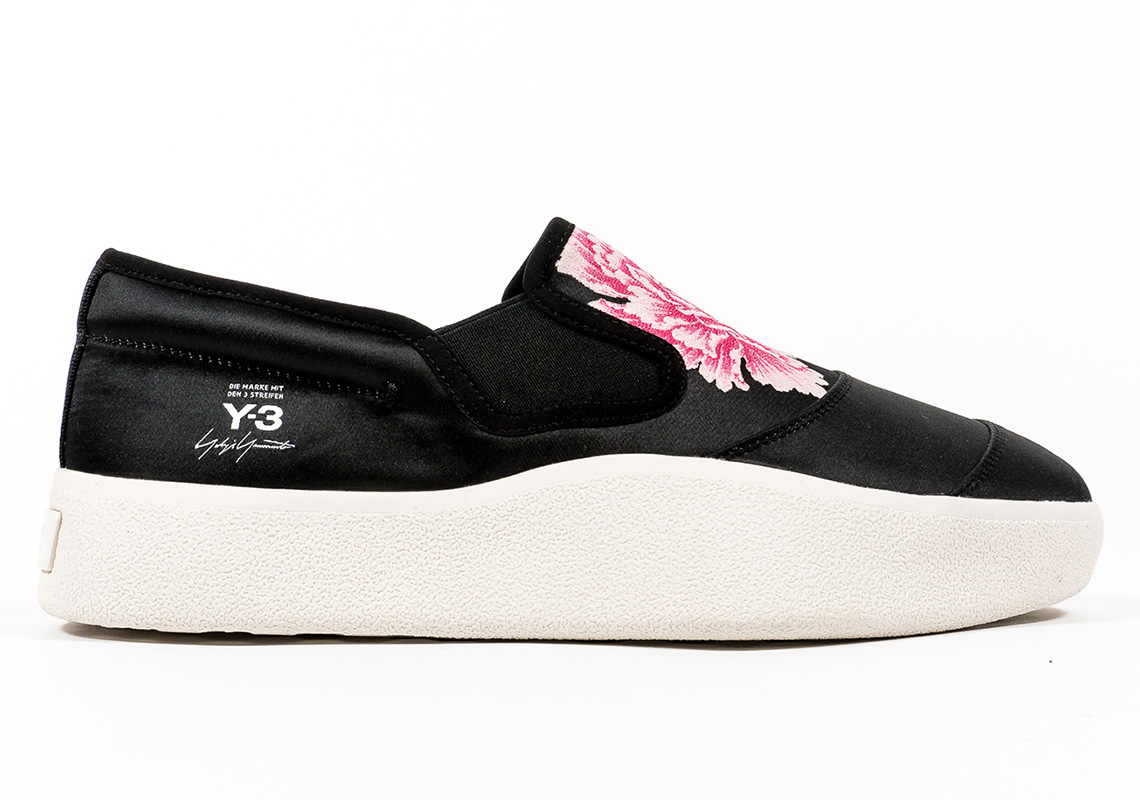