While once frequently typecasted, Jonah Hill has more recently become a tour de force of creativity. His work, with acting the jumping off point, began to delve into directing with his nostalgia-heavy film Mid-90s and his advert with the adidas band of celebrities. And though he’s long been a part of the Three Stripes family, the talent is only now set to get his first official collaboration: a Superstar crafted with a visually hushed sense of aggression. The majority of the construction, which uses a neutral and near vintage palette of white and navy blue, plays up its accents more than anything else. Stripes at the side forego overlays for a more pronounced puffed shape while eye stays follow suit alongside thick flat laces. At the heel, an unrefined “Superstar” embroidery brands the model just below a heel tab significant in its contrast stitch and “JH” markings. Grab a detailed look at these right here and rumor has it that the release is set for later this July.

In other news, an adidas Yeezy 500 High is dropping later this week. 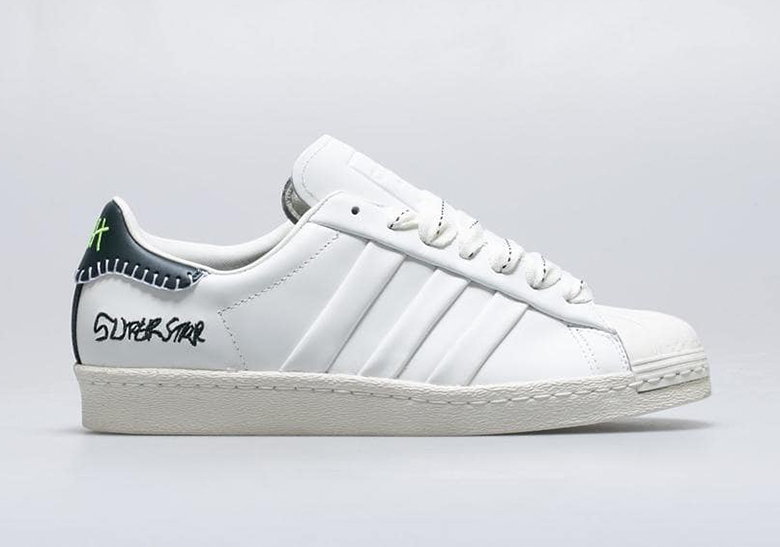 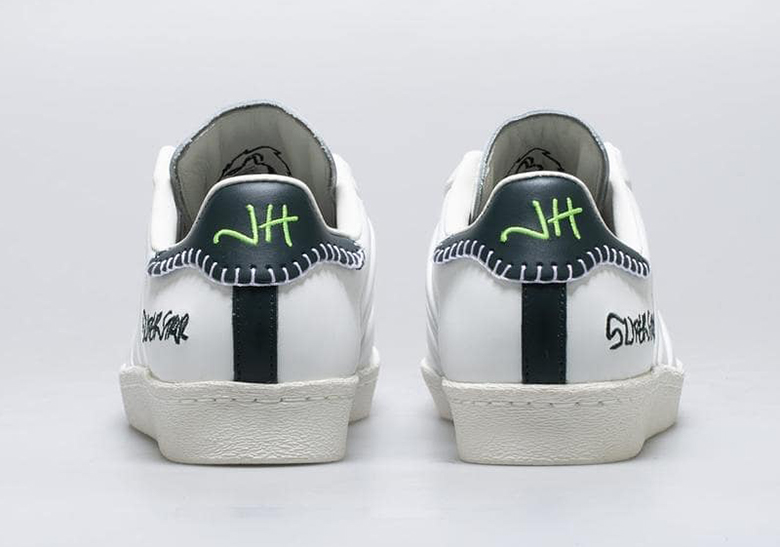