Jordan Brand is celebrating Russell Westbrook’s birthday with a special release of the Why Not Zer0.2.

This Jordan Why Not Zer0.2 comes dressed in a Black, Flash Crimson, Amarillo and Vast Grey color combination. Highlighted with both Black and Amarillo across the upper and a Grey rubber outsole. Special graphics are used which includes a candle on the left tongue, scorpion graphic on the right heel for his zodiac sign and a star logo on the left heel.

Below you can check out more images of this Jordan Why Not Zer0.2 SE which will give you a closer look. You can expect this pair to release at select retailers and online at Nike.com on Westbrook’s birthday, November 12th. Retail price is set at $125.

Update 11/5: Nike has unveiled official images of Russell Westbrook’s ‘Birthday’ iteration of the Jordan Why Not Zer0.2 which will launch on his birthday, November 12th. 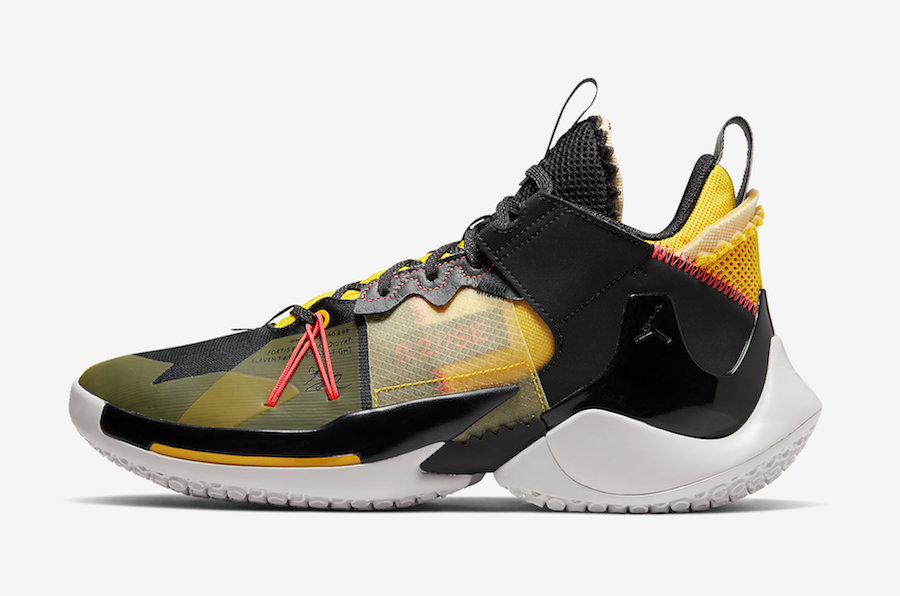 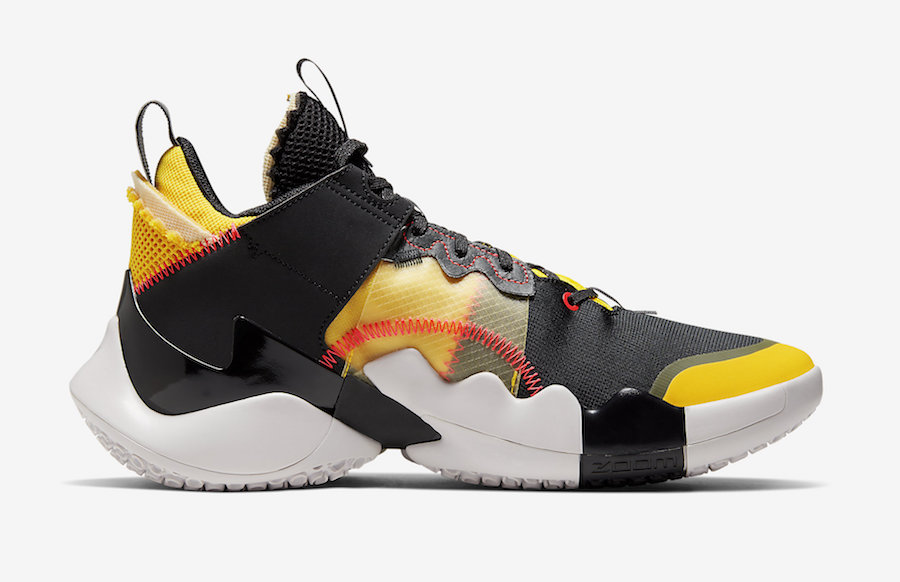 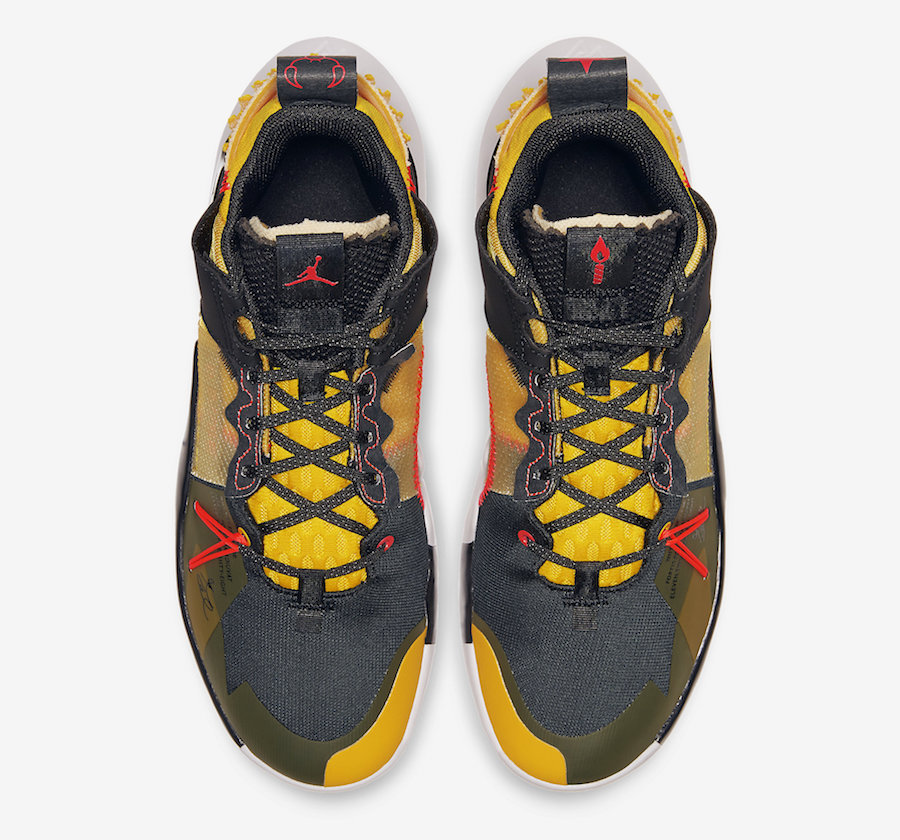 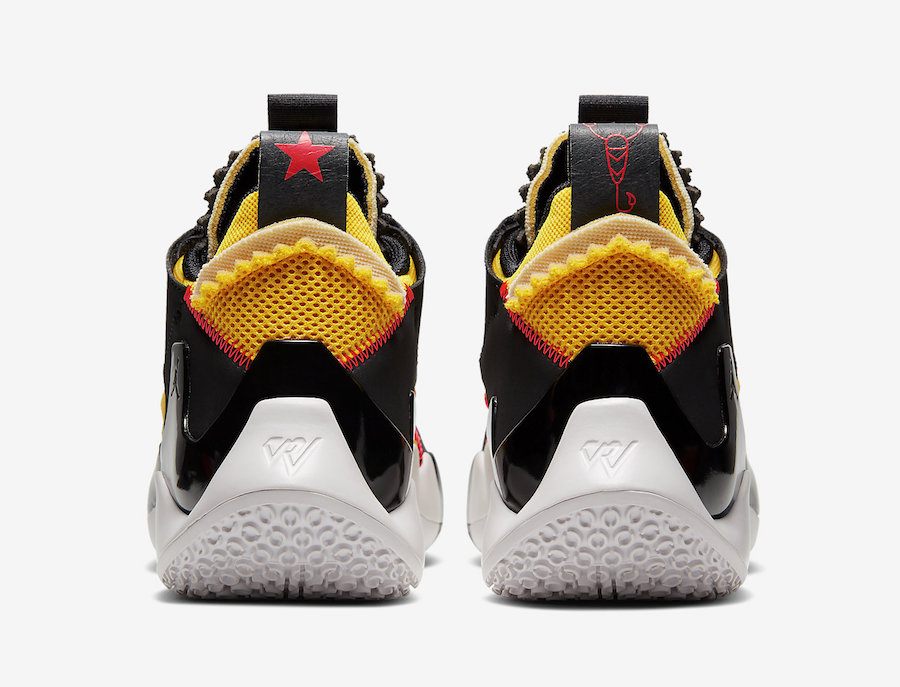 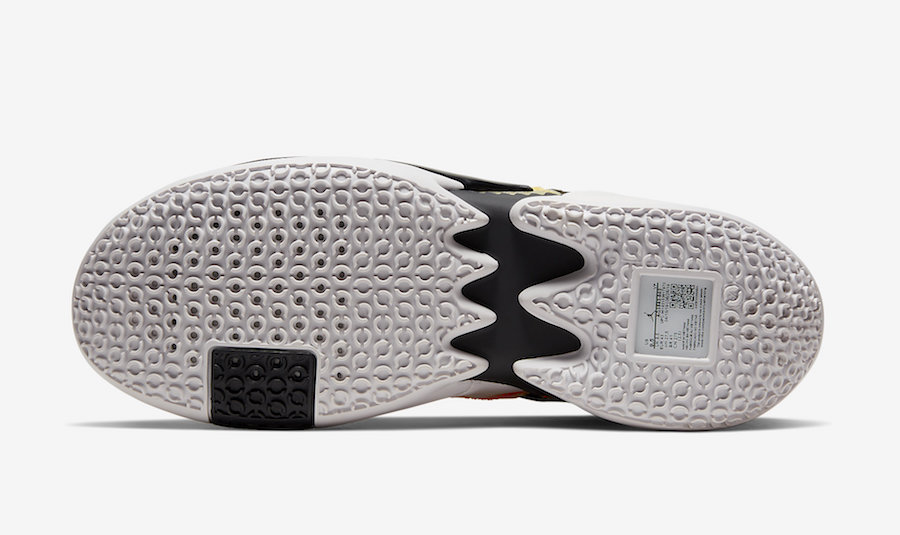 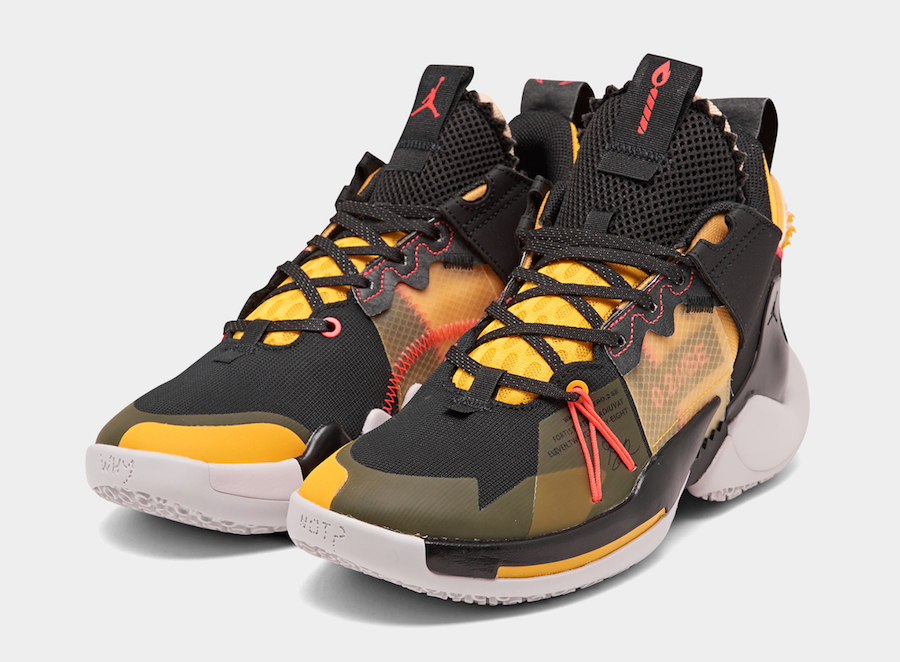 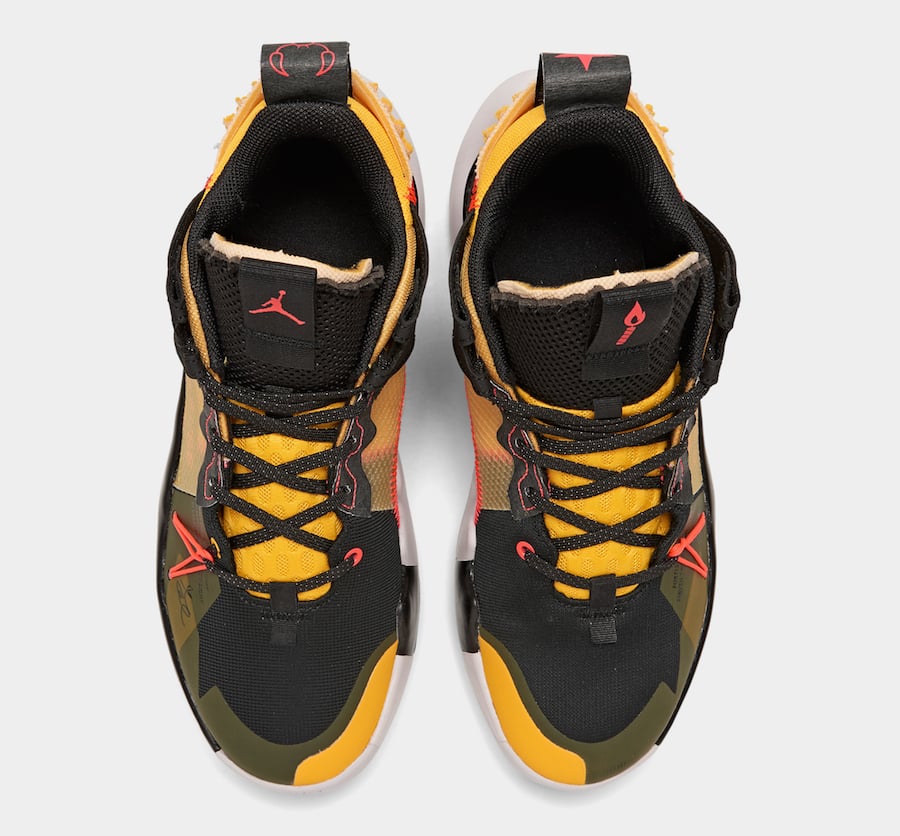 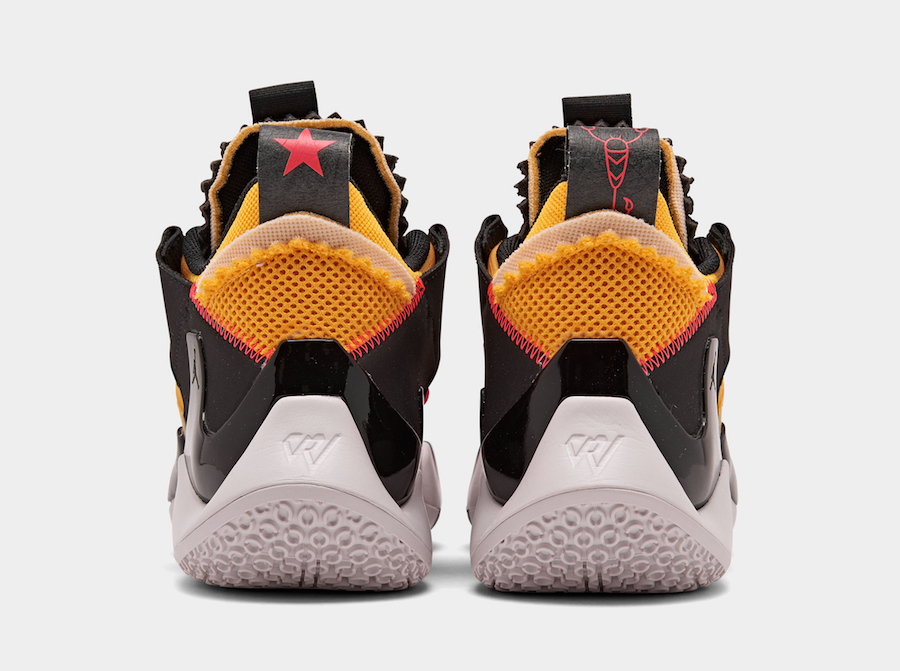 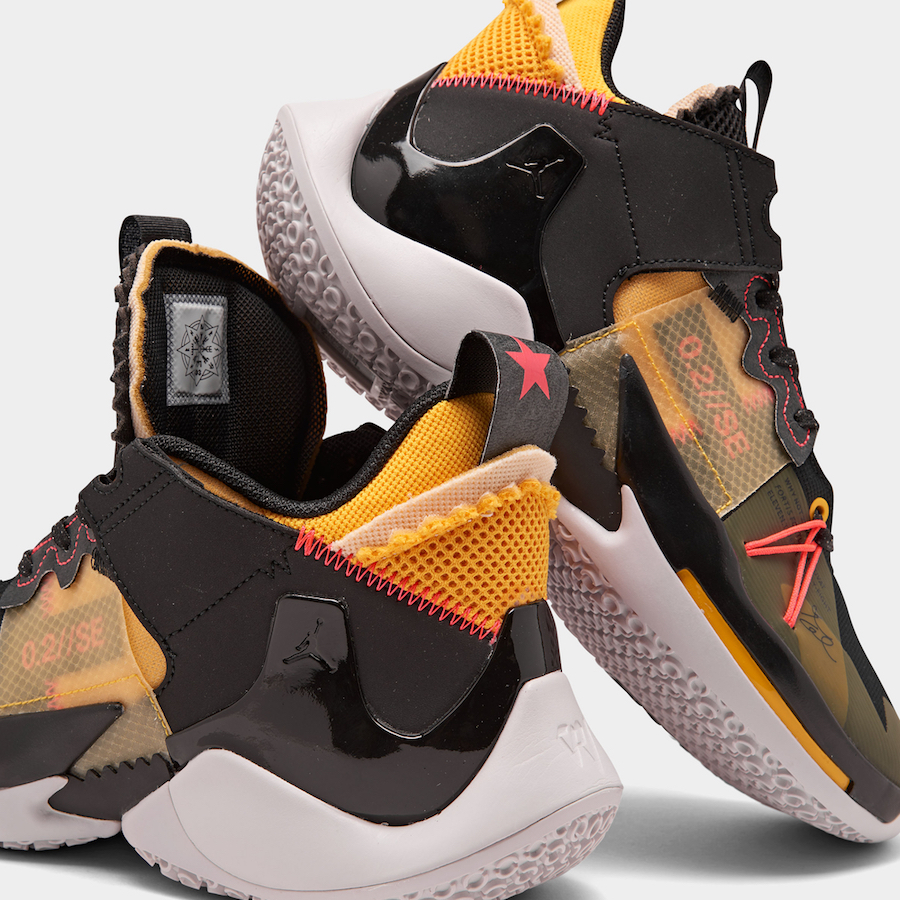 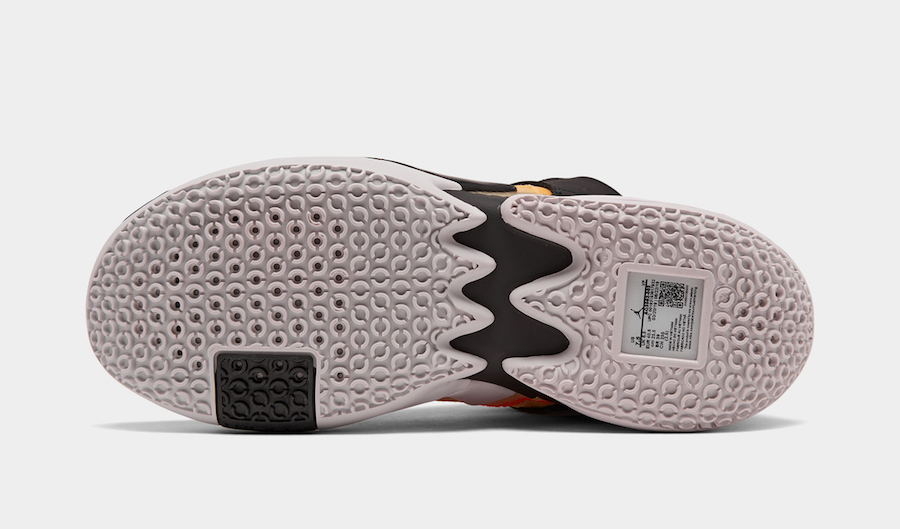