During the buffer period in between Kobe Bryan’t time with adidas and Nike, he was a sneaker free agent and what he was going to lace up on the court every night was a compelling story in itself. From Reebok PE’s to his own personal Air Jordan’s the mamba flaunted it all and had people always wondering what was next. One of the selections was a Lakers-colored Reebok Answer IV PE with a purple and grey toebox and a white back half. Now, Reebok has plan to roll out this once-exclusive PE, something that should entice both Kobe loyalists as well as fans of the under appreciated silhouette. Bryant also sported an all-white pair of the same design with a purple outsole, so it will be intriguing to see if the brand follows up this release with a second commemorative pair. Set your sights on February 14th when this nostalgic Reebok classic will arrive at select retailers for $160 USD. 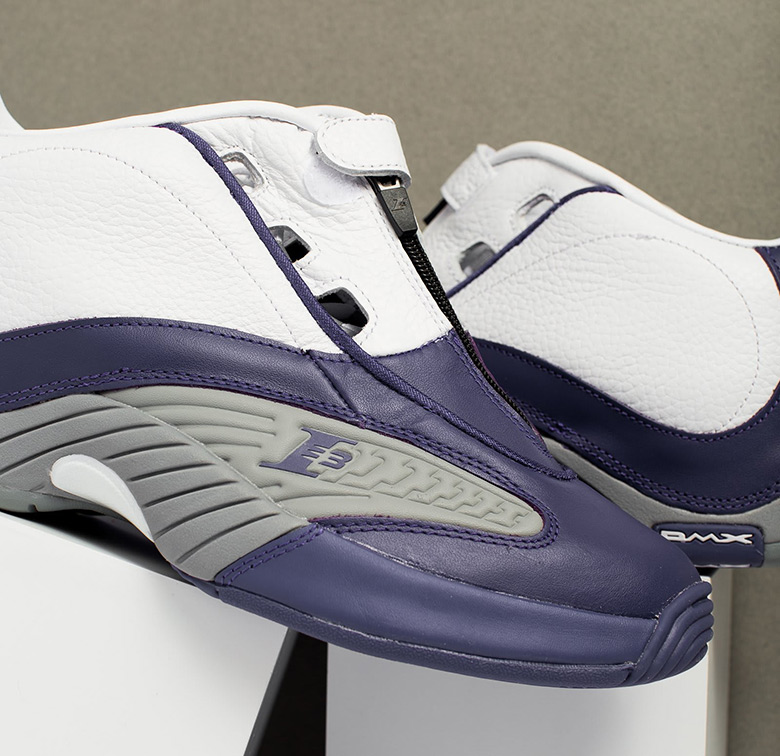 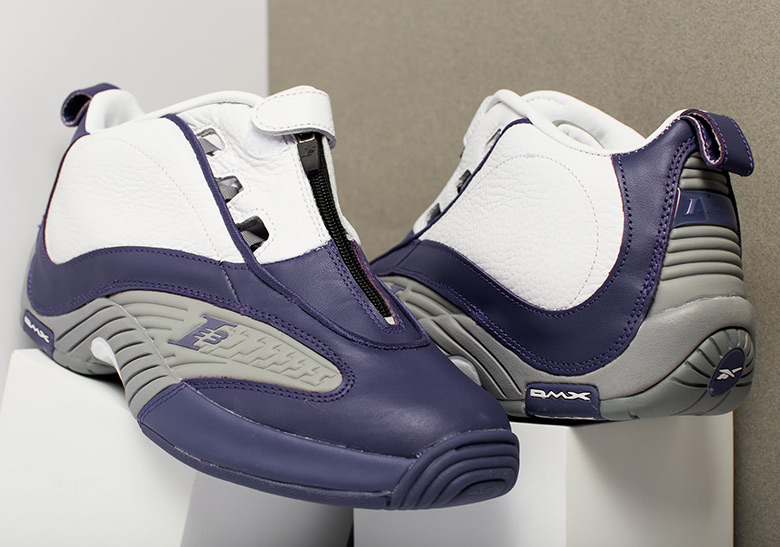