The impending “Heroes Among Us” collection from Marvel and adidas Basketball combines some of the MCU’s greatest champions with adidas’s most outstanding athletes for special themed footwear that draws parallels between the two worlds. As part of the collection, Tracy McGrady has been brought together with Colonel Nick Fury for a new take on the adidas T-MAC 1. The comparison is nothing if not a logical one. McGrady is to adidas Hoops what Fury is to the Avengers and S.H.I.E.L.D.: a wise and skilled elder statesman. Even though Fury and McGrady might not be actively engaging in “battle,” their influence and knowledge is still a crucial part of their respective teams.

From a design standpoint, the shoe opts for a S.H.I.E.L.D.-style combination of black and silver, with the former providing the base while the latter is used for contrasting trim on the midfoot and heel. Mc Grady’s signature logo appears on the tongue, and a silver S.H.I.E.L.D. logo badge adorns the lateral heel. A patch of black patent leather towards the forefoot adds material contrast with the smooth leather upper and durable rubber toebox overlay. The look is then completed by a co-branded insole and a winter camo pattern that peeks through the translucent outsole. Look for this special T-MAC to roll out alongside the rest of the Marvel adidas collection for $130 USD on adidas.com April 26th — the same day Avengers: Endgame arrives in theaters — and enjoy a full set of official images below while you wait. 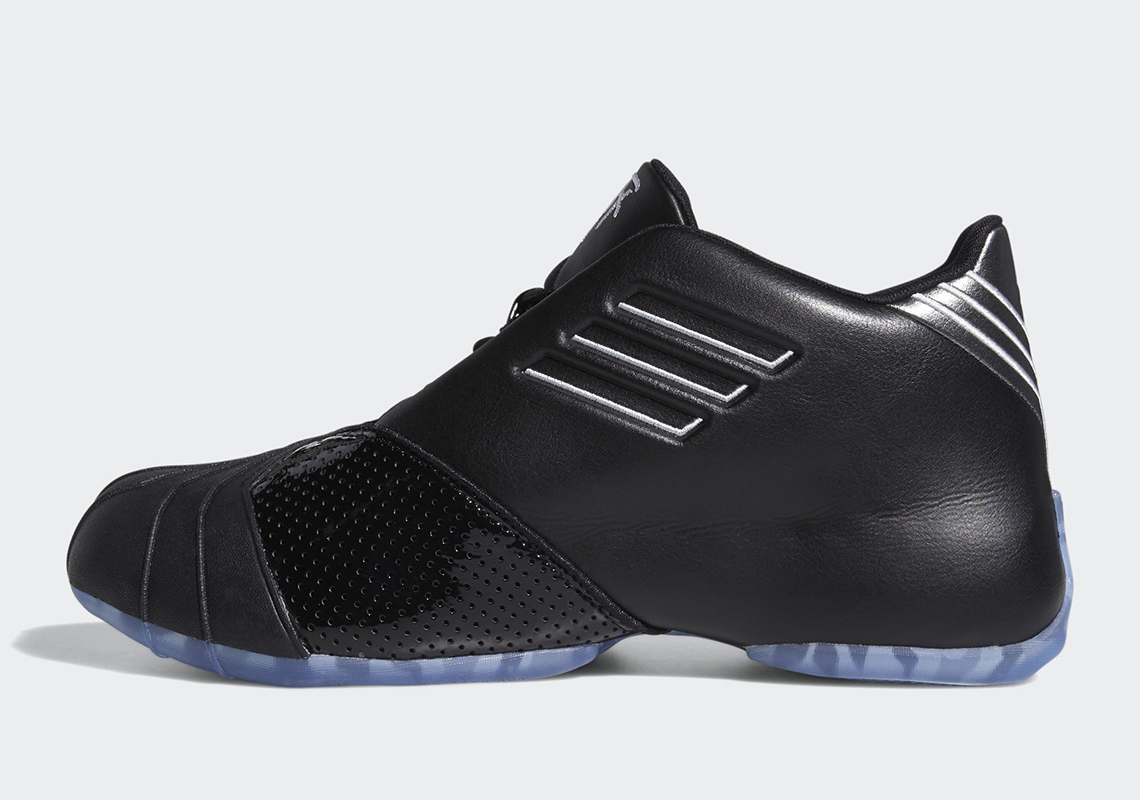 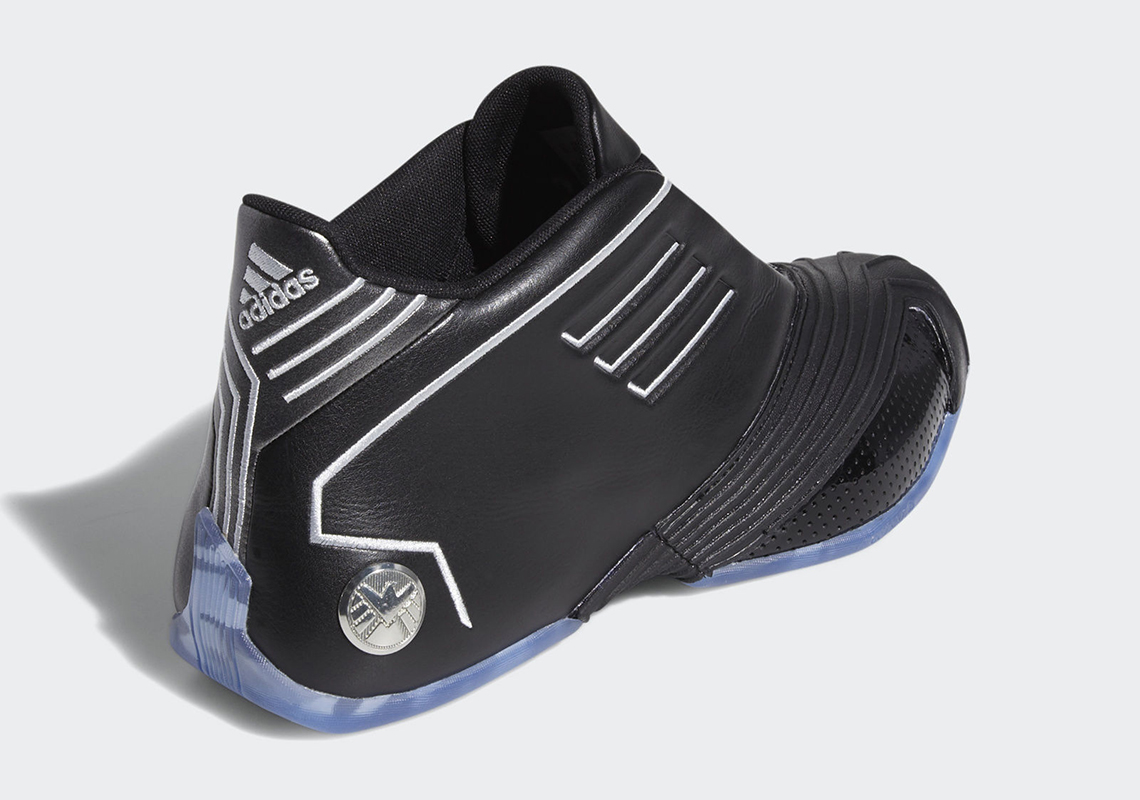 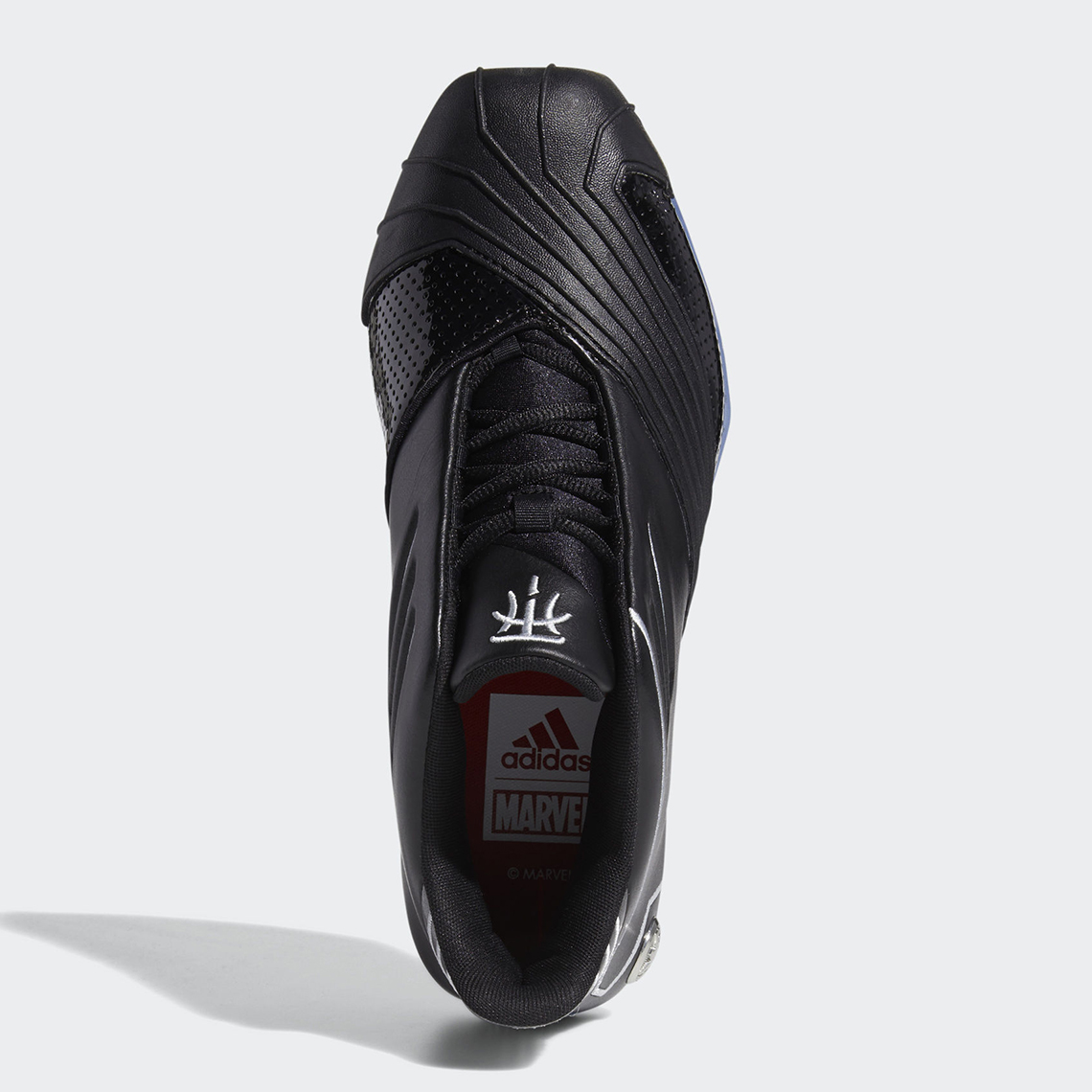 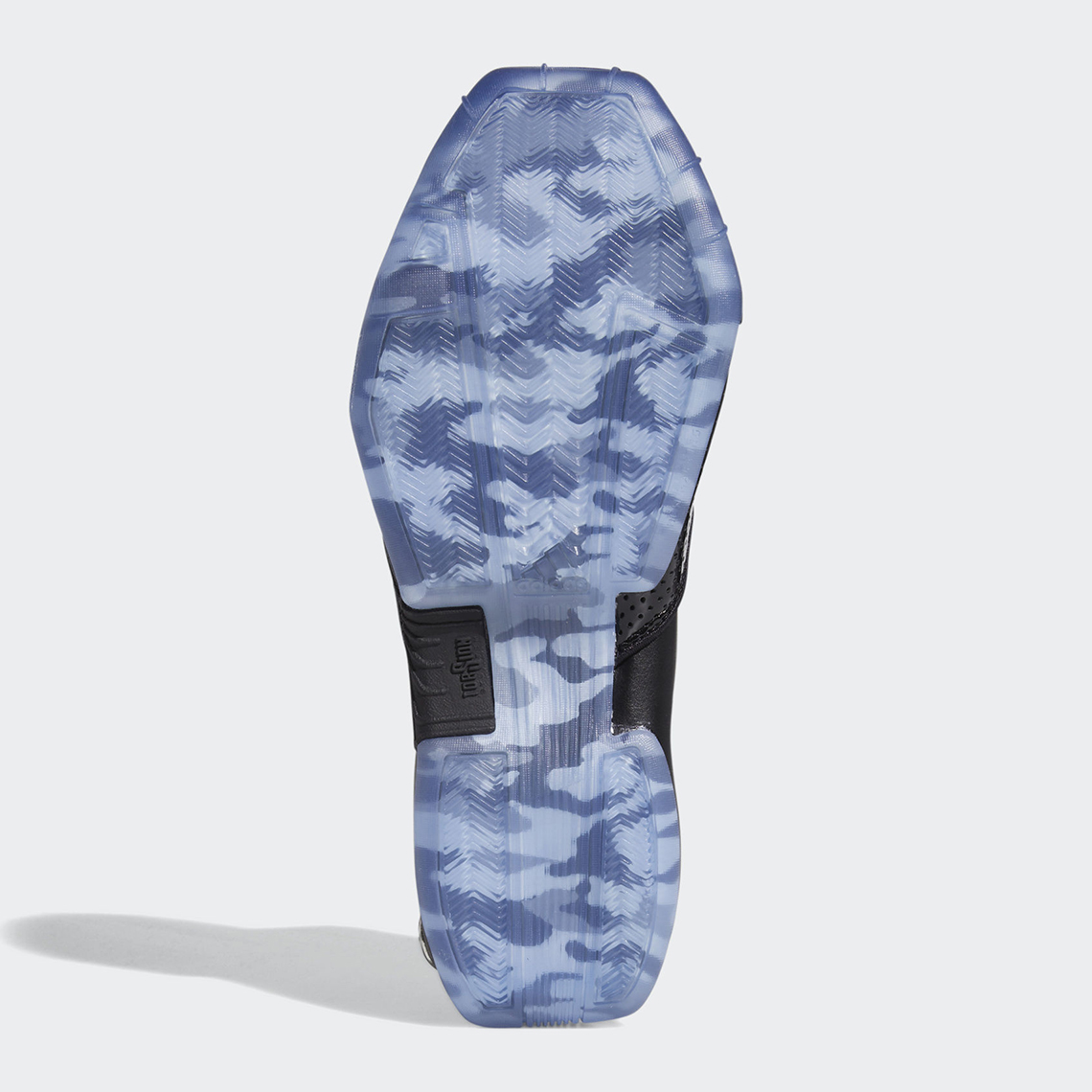