Reebok has announced its second collaboration with Polish underground streetwear project MISBHV, resulting in the Reebok x MISBHV Daytona DMX 2.0 which will release this month.

Executed in a Stealth Black colorway with hits of Neon Green and Reebok’s DMX cushioning technology, the FW19 Reebok x Daytona DMX 2.0 is equal parts past, present and future. The sneaker’s unique lacing system wraps the shoe’s laces around its collar before they fall to the heel. The upper is encapsulated by a full-zippered shroud, while MISBHV logos pop on the tongue and heel and Reebok’s Vector logo is raised on the outer midfoot.

You can expect the MISBHV x Reebok Daytona DMX 2.0 to release first at MISBHV.com on November 15th. Following a worldwide release will take place at select retailers including Reebok.com on November 16th. Retail price is set at $225. 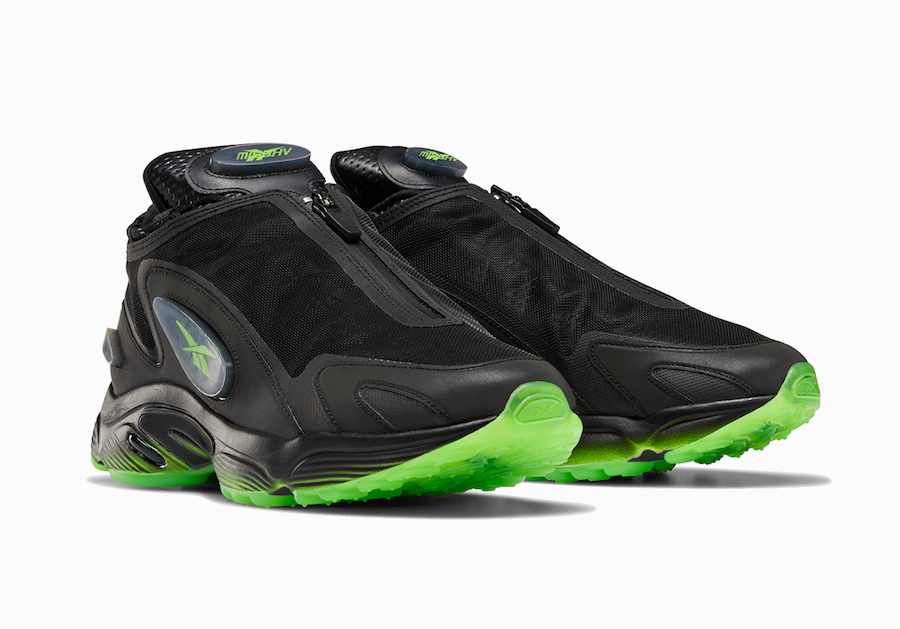 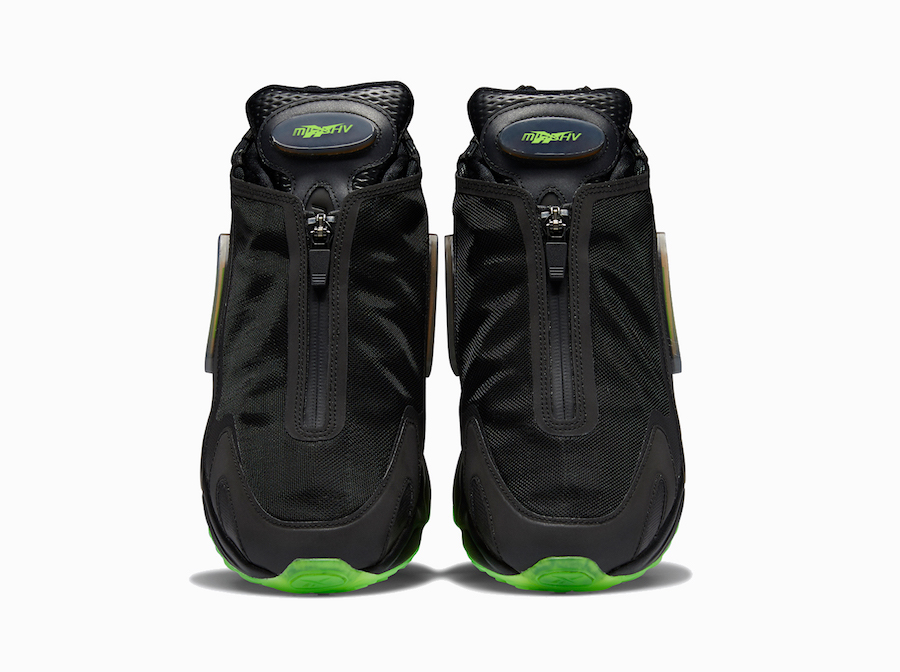 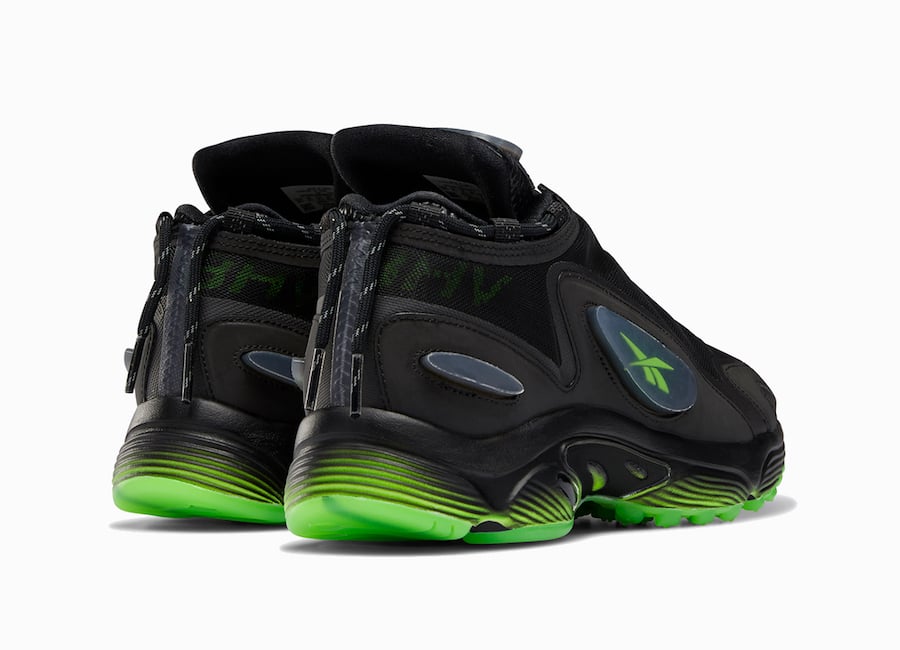 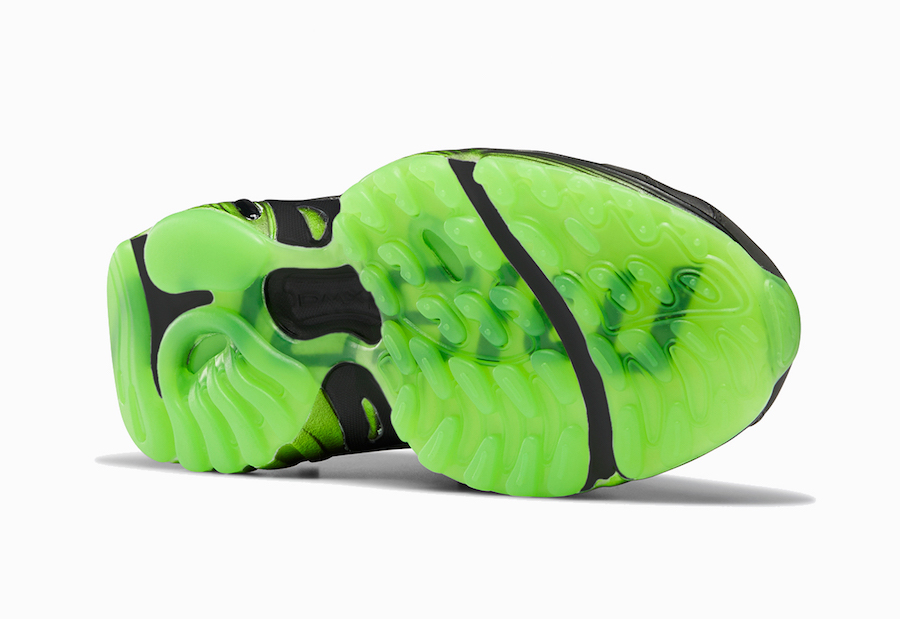