Of the ASICS family of collaborators, few have as storied a relationship as mita, the Japanese sneaker retailer who is now effectively engrained in the history of the brand’s most influential. With 2020 marking the GEL-Lyte III‘s 30th anniversary, it would be a shame for the imprint not to take part, and it seems they wouldn’t do so without the model’s creator, Shigeyuki Mitsui. In intimate conversation with their own Shigeyuki Kunii, the two shared some of the best aspects of the silhouette itself while going into some finer details of their respective lives: Mitsui talked about his designing of what many would consider his magnum opus and Kunii went on to recall the early makings of his now long-running career.

Their collaborative release, which ultimately brings their minds together, is an ode to Japan without the overt nationalism that the mita director seems averse to; instead, they drew the flag through color blocking alone with its deep reds at the toe and whites elsewhere crafting to close but still minimal likeness. The tiger stripes towards the lateral seem to blend into the neutral entirely whereas the medial favors asymmetry by way of light blues and sparing usage of warmer accents. What’s more, the pair seems to play on its most iconic feature — the split tongue — adding a waterproof zipper down the middle of its quilted constructions. Pronounced and at times loud, they also hide some fitting easter eggs, printing “FAR EAST” along the outsole while stamping inside with the last name’s of both partners to further establish the colorway as a person-to-person project.

Grab a detailed look at the pair here and expect to find it at mita come January 23rd in Japan with a stateside release hopefully arriving soon after. 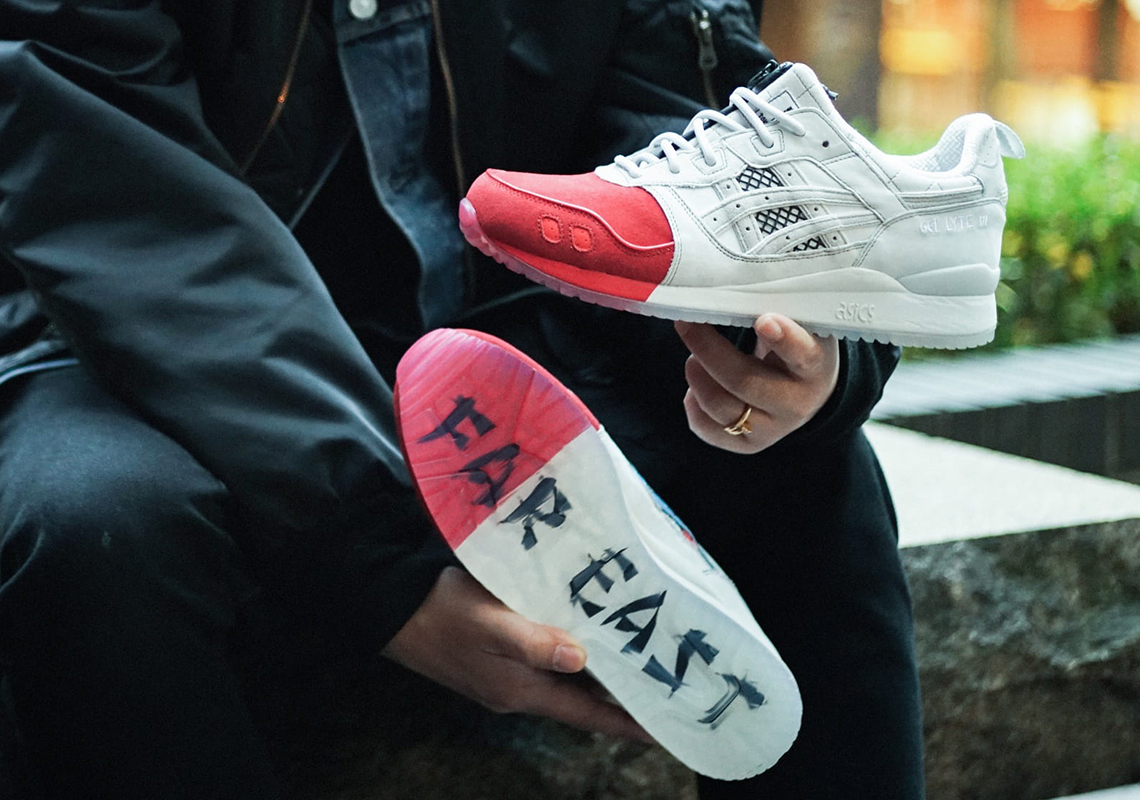 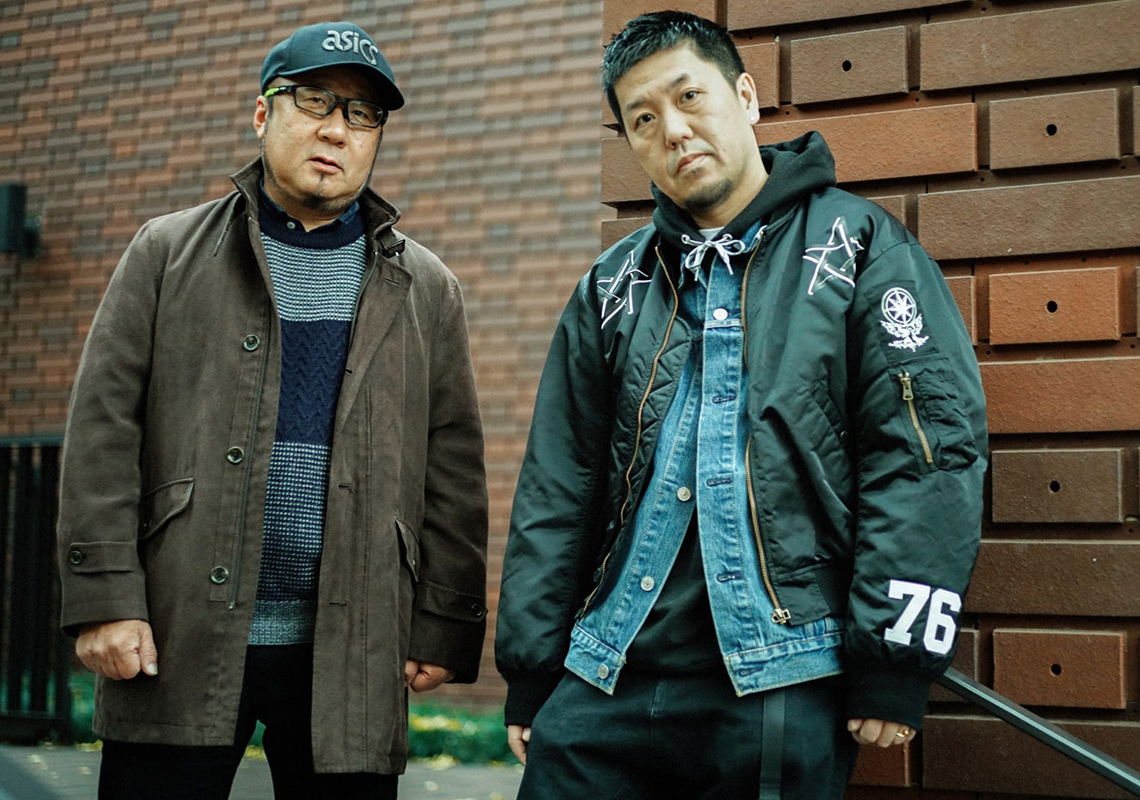 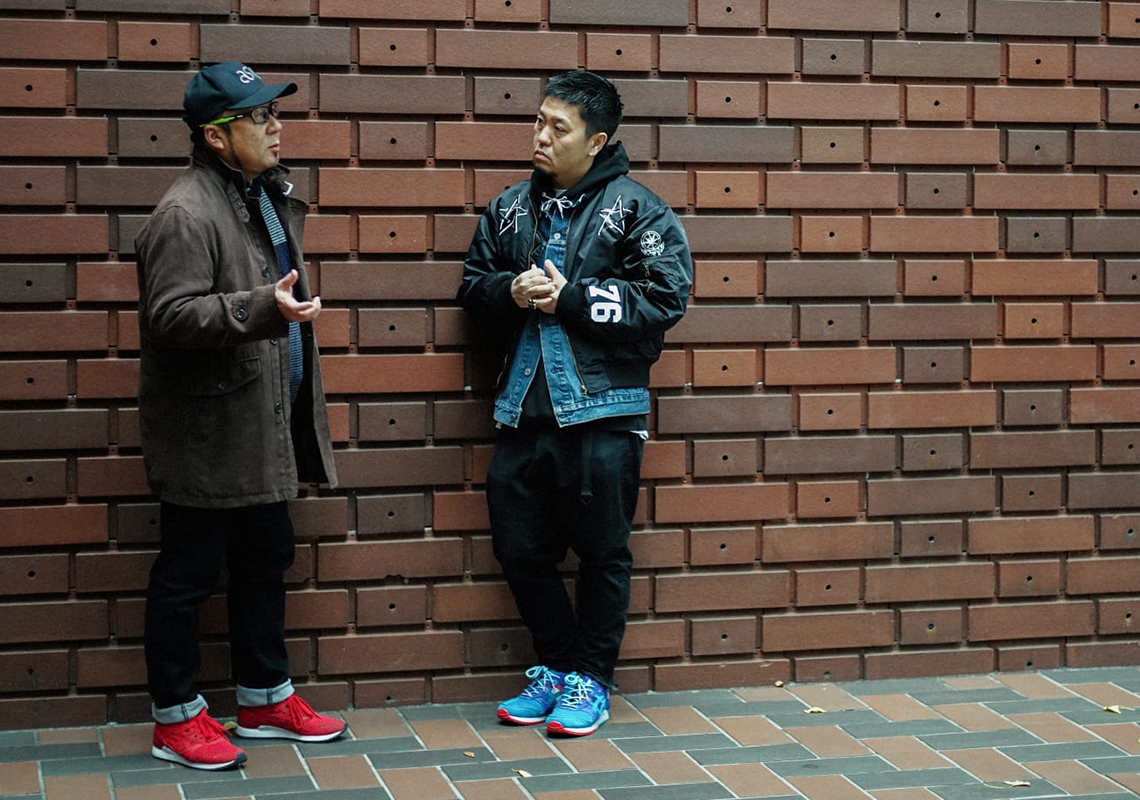