New Balance recently released an exclusive Kawhi Pack which will feature the OMN1S and the 997 Sport.

This pack is inspired by Kawhi’s game while the OMN1S basketball model comes with FITWEAVE technology which helps for support without sacrificing breathability. In addition the model is engineered to keep its shape after the game. Utilizing a FUELCELL midsole cushioning which is taken from the bands running line. In addition we have an enhanced fit and seamless ULTRA HEEL technology which gives extra support and lockdown.

Moving on to the 997 Sport, which is a modern update on the classic 997. Featuring the original collar strap along with a signature ENCAP REVEAL and ABZORB midsole cushioning which adds for support and comfort.

For those that are interested in the New Balance Kawhi 2-Way Pack its available now via NewBalance.com. Retail price for the OMN1S is $140 while the 997S will cost you $130. Below you can check out more images which will give you a closer look. 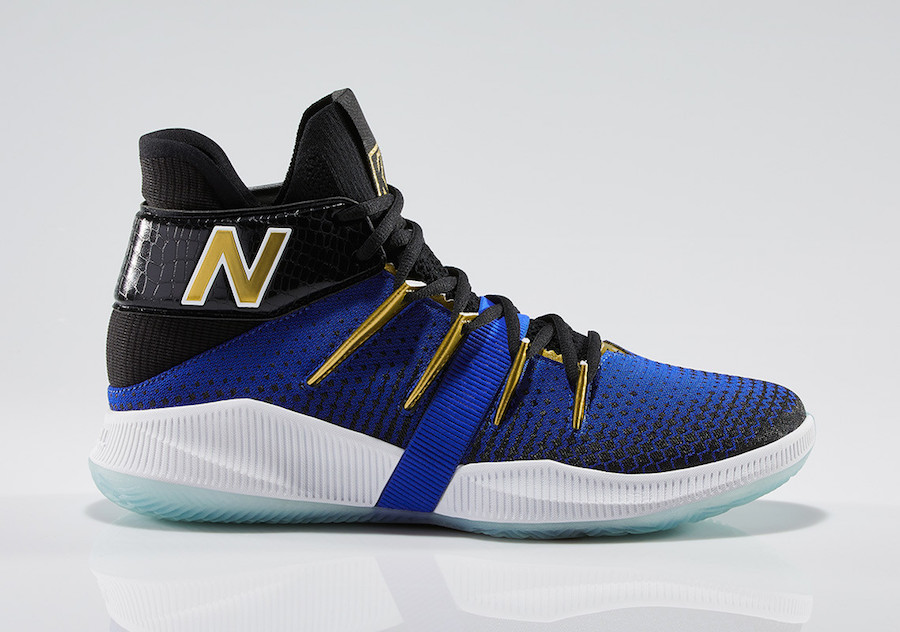 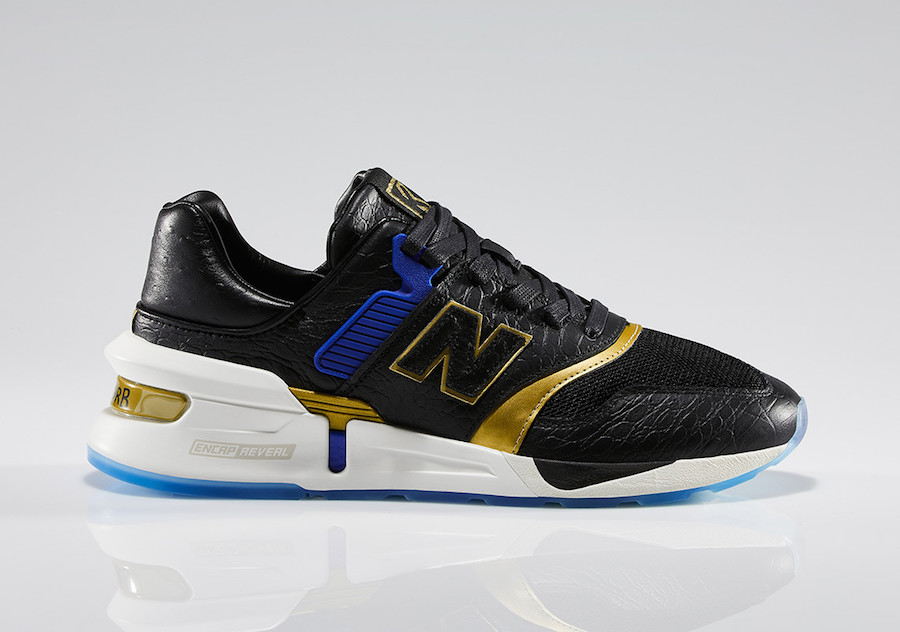