During September, New Balance will celebrate over a century of Independence with the color Grey, which represents the brands heritage and is deeply connected with the brand.

First launched in 1980, the Grey was made to allow footwear to fit into people’s existing lifestyles and cater to urban running, challenging the popular neon and brightly colored footwear trends of the 70s and 80s. Going even deeper, the Grey color represents New Balance’s state of mind – one of fearless independence – and unites the brand’s global family. Through the years, the Grey sneaker has remained a mainstay of New Balance’s offerings.

New Balance will release two limited Made in USA New Balance 997 versions at select retailers including NewBalance.com on September 1st. Retail price for the M997GD1 is $210 while the M997SGR will cost you $180. 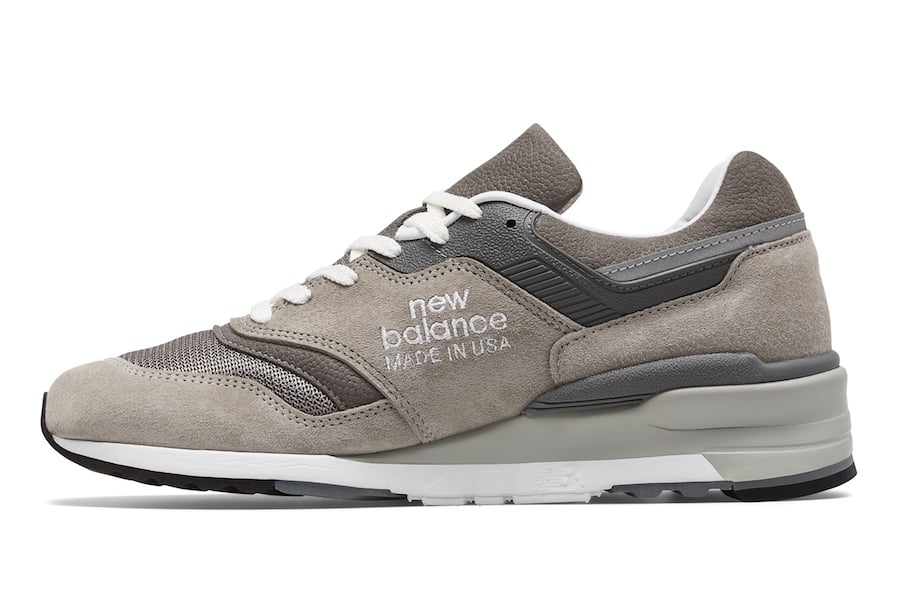 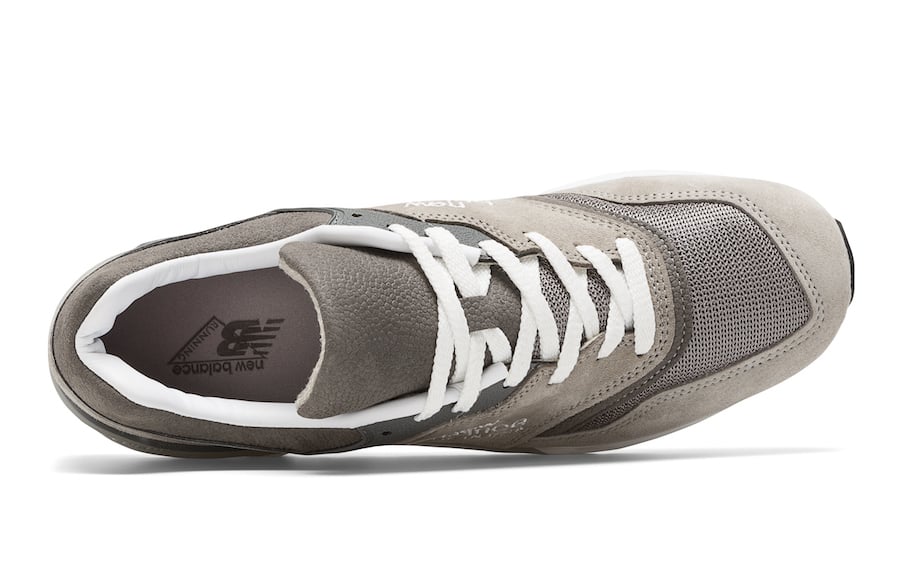 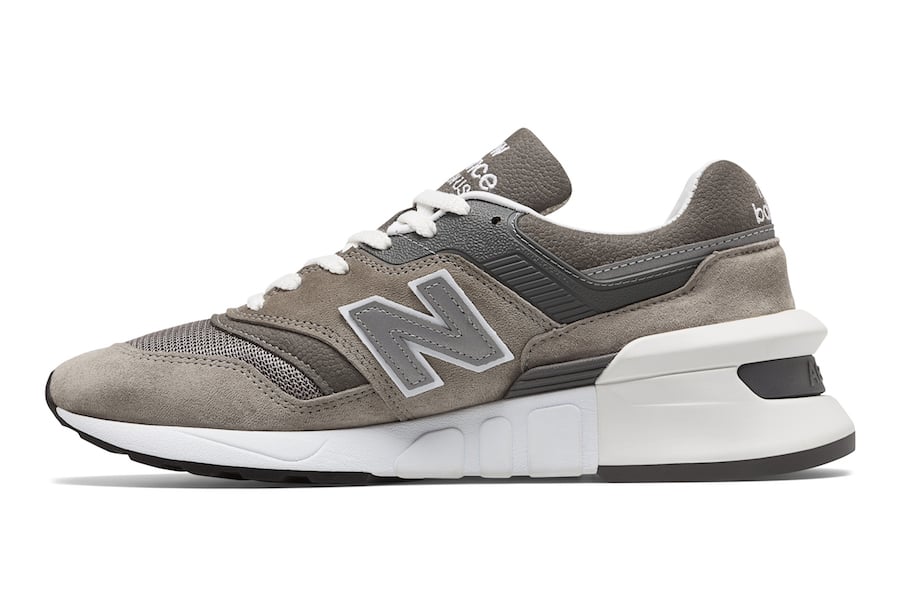 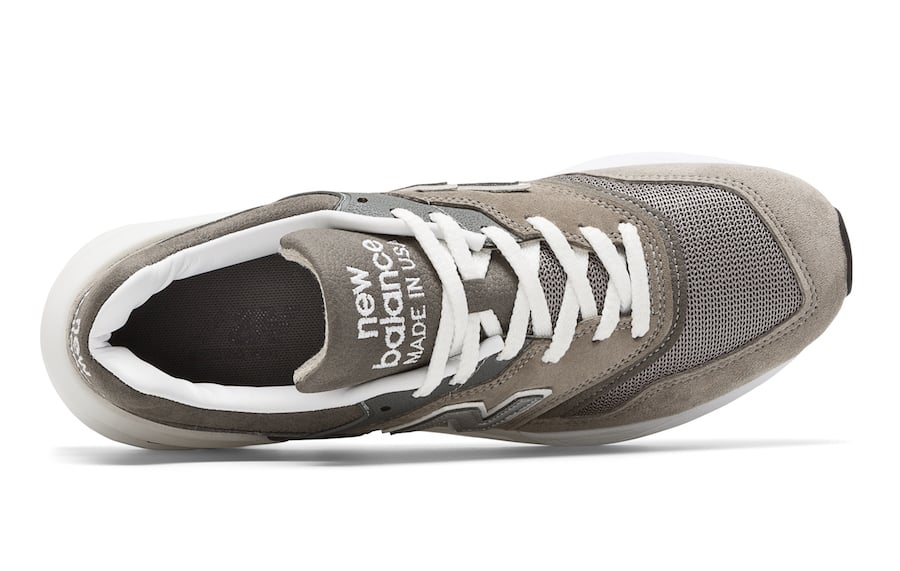