New Balance will soon release an upcoming Pride 2020 Collection which will feature three models and celebrates the LGBTQ community.

Included in the collection is the New Balance 327 and two versions of the New Balance FuelCell Echo in men’s and women’s sizing. Each pair comes highlighted with rainbow like detailing which pays tribute to the LGBTQ flag.

At the time of writing a release date for the New Balance Pride 2020 Collection has yet to be announced, however a release is expected to take place later this month or early June. You will be able to purchase at select retailers including NewBalance.com. More images can be seen below which will give you a closer look. 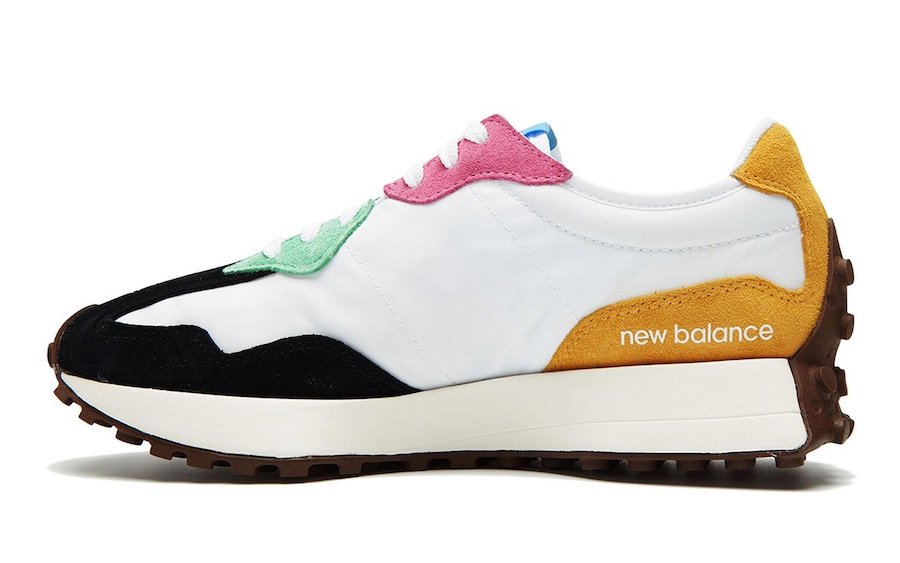 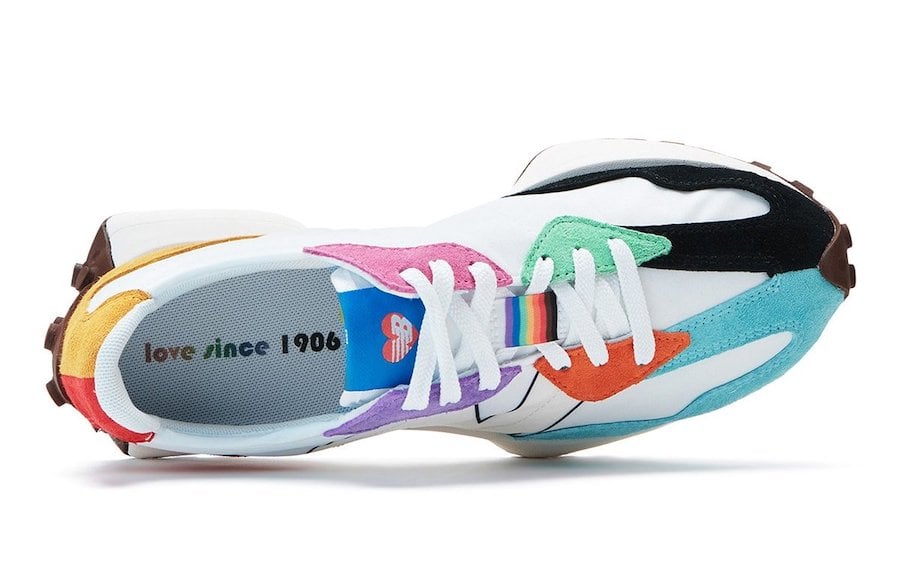 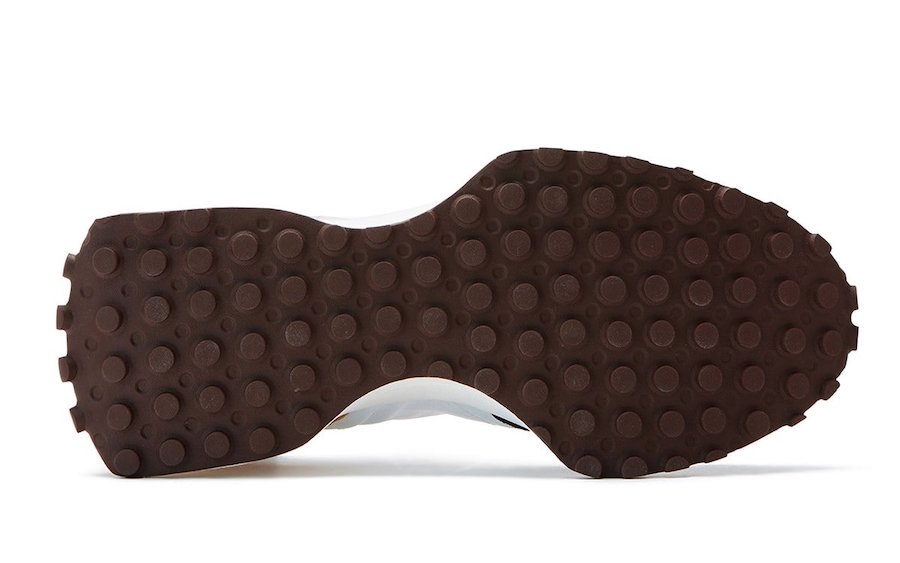 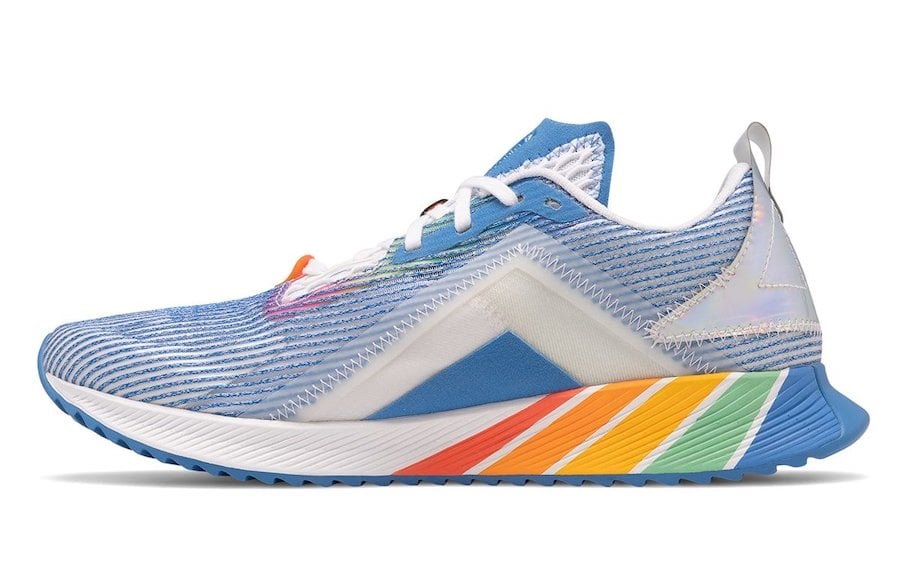 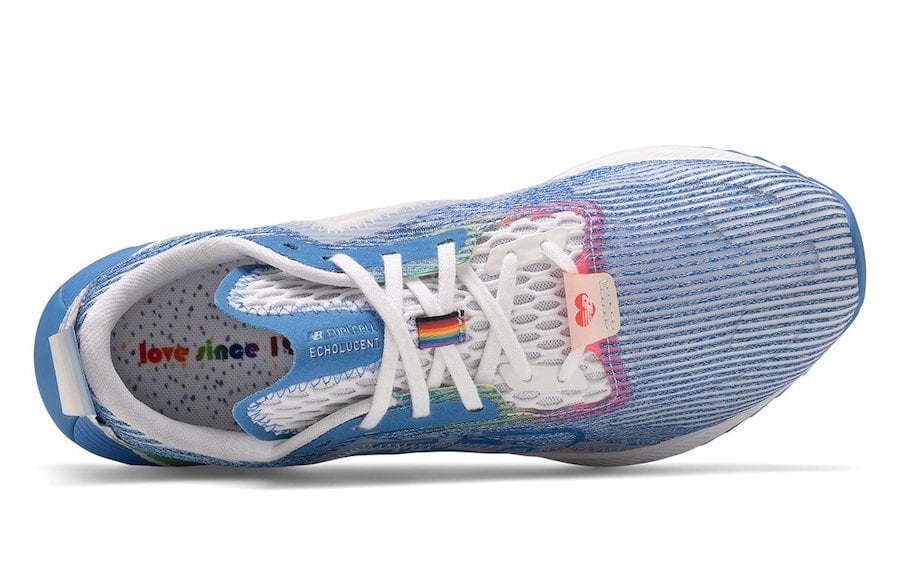 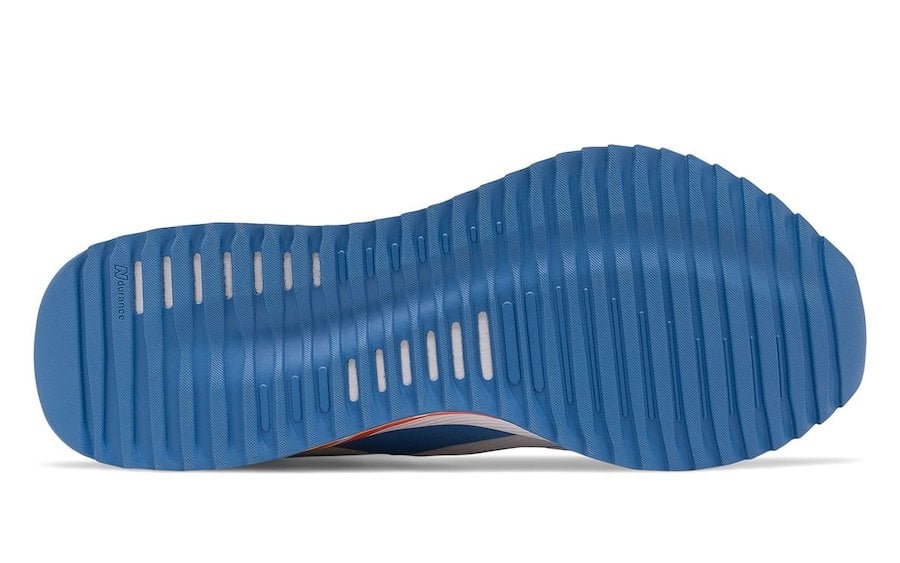 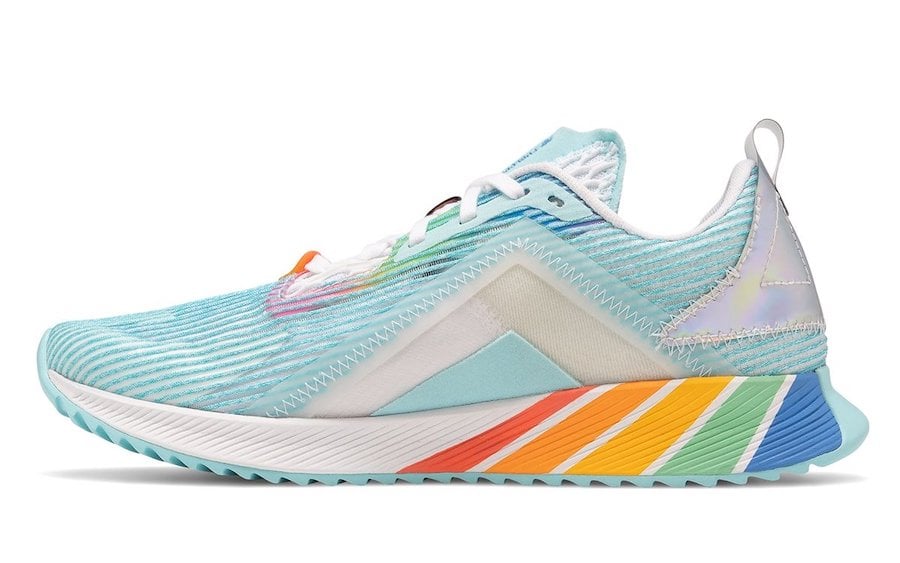 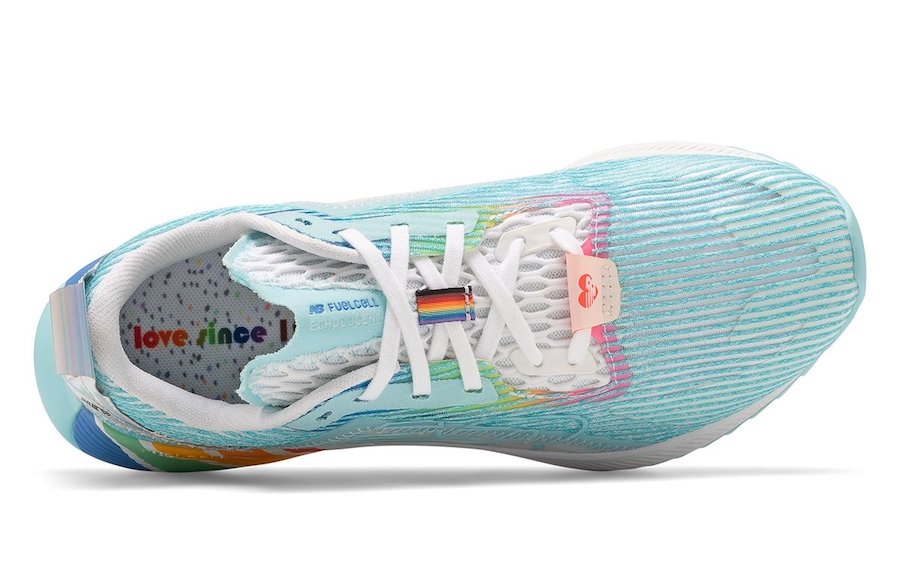 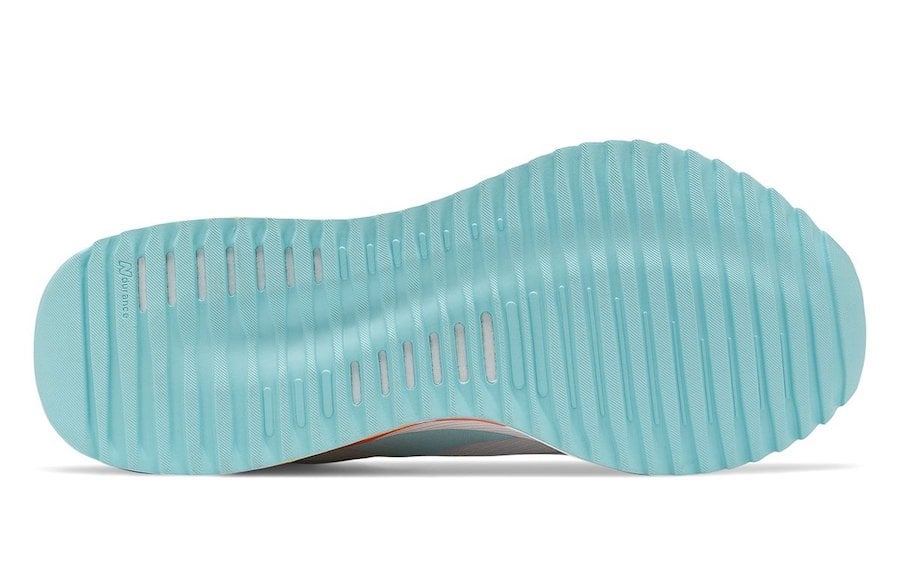