Originally launching mid-way through the 2018-2019 NBA season, the App-powered self-lacing Nike Adapt BB is ready for its second season in the big leagues as the brand introduces a heightened spin on the famed “Multicolor”. An array of colors – yellow, red, light blue – are interspersed throughout the woven exterior shell to create the color-static effect typically achieved by Flyknit, while a futuristic grid pattern is placed on the molded heel and on the midsole where the enlarged Swoosh dips. Furthermore, the outsole utilizes a blend of the same 2-D axial pattern and a classic lava speckle through the translucent outsole.

So, who will exactly wear the Adapt BB now that the two chief faces of the shoe have bolted from Nike? Jayson Tatum and Kyle Kuzma have gone on to sign with Jordan Brand and Puma Hoops, respectively, so expect the generation of future elite such as De’Aaron Fox, Ja Morant, and more to lace up the shoe throughout the season. You, however, can cop the Adapt BB “Multicolor” on October 4th for $350 directly from SNKRS. 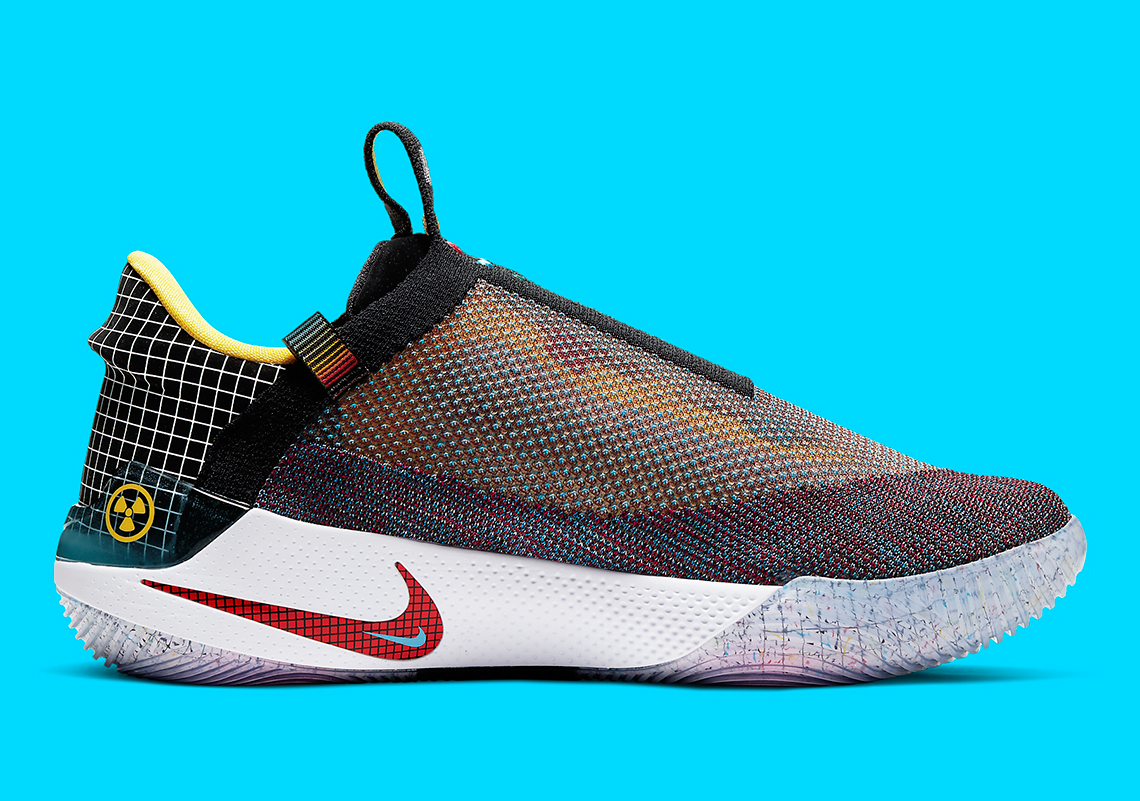 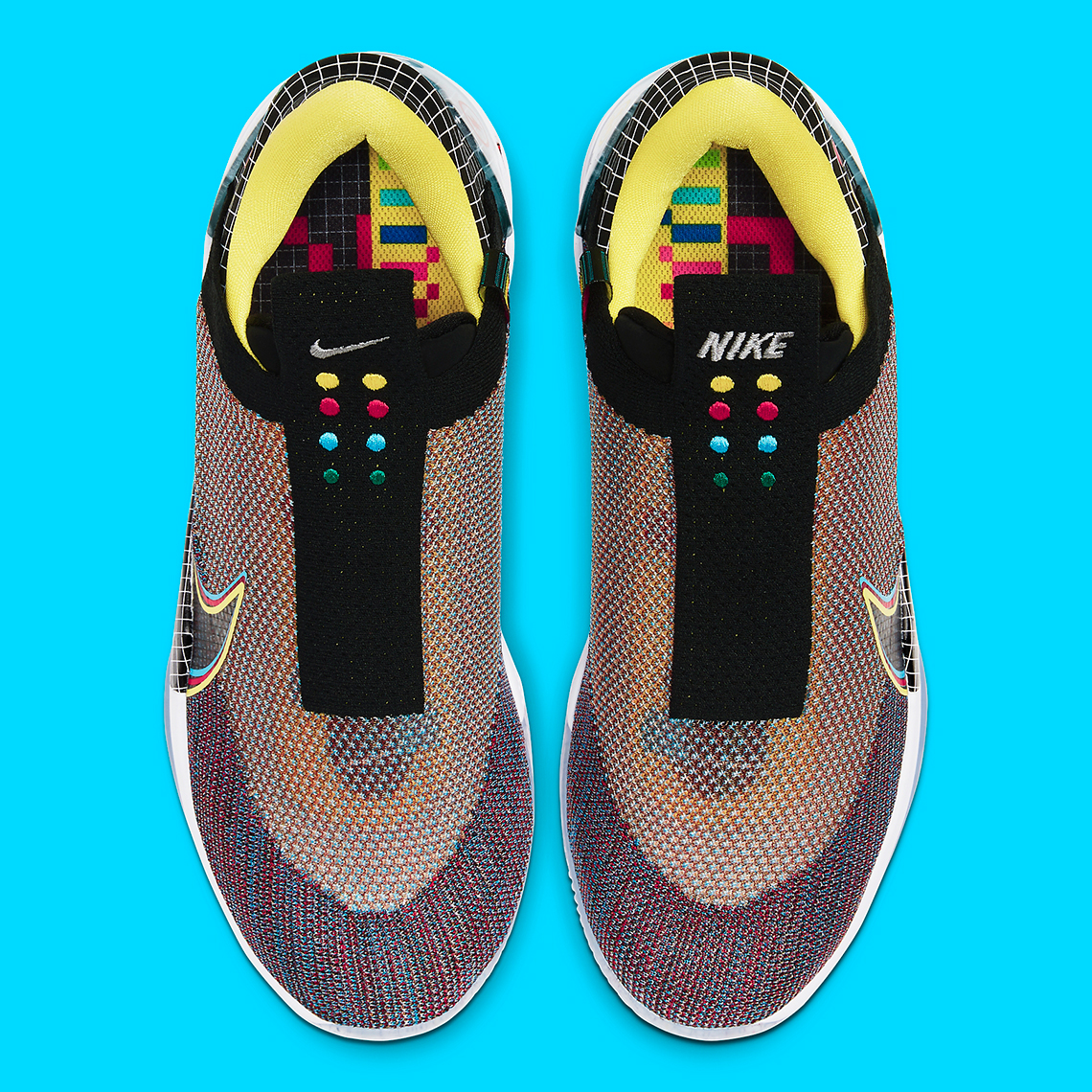 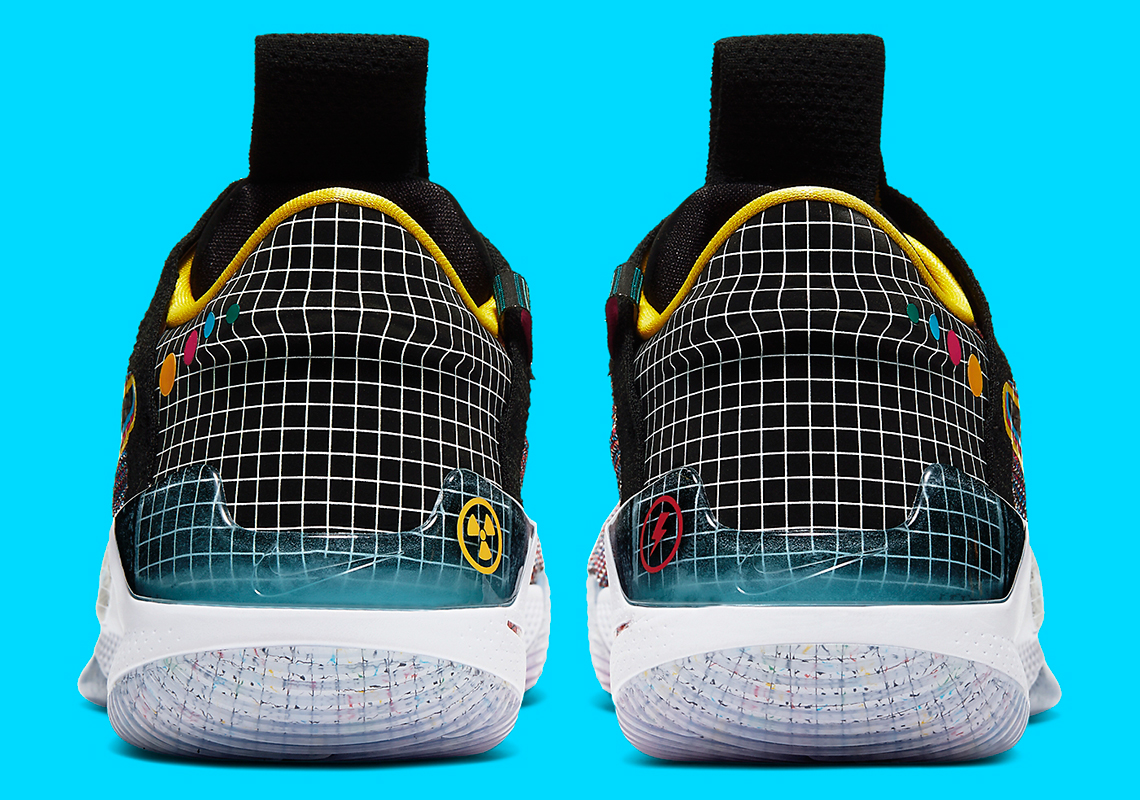 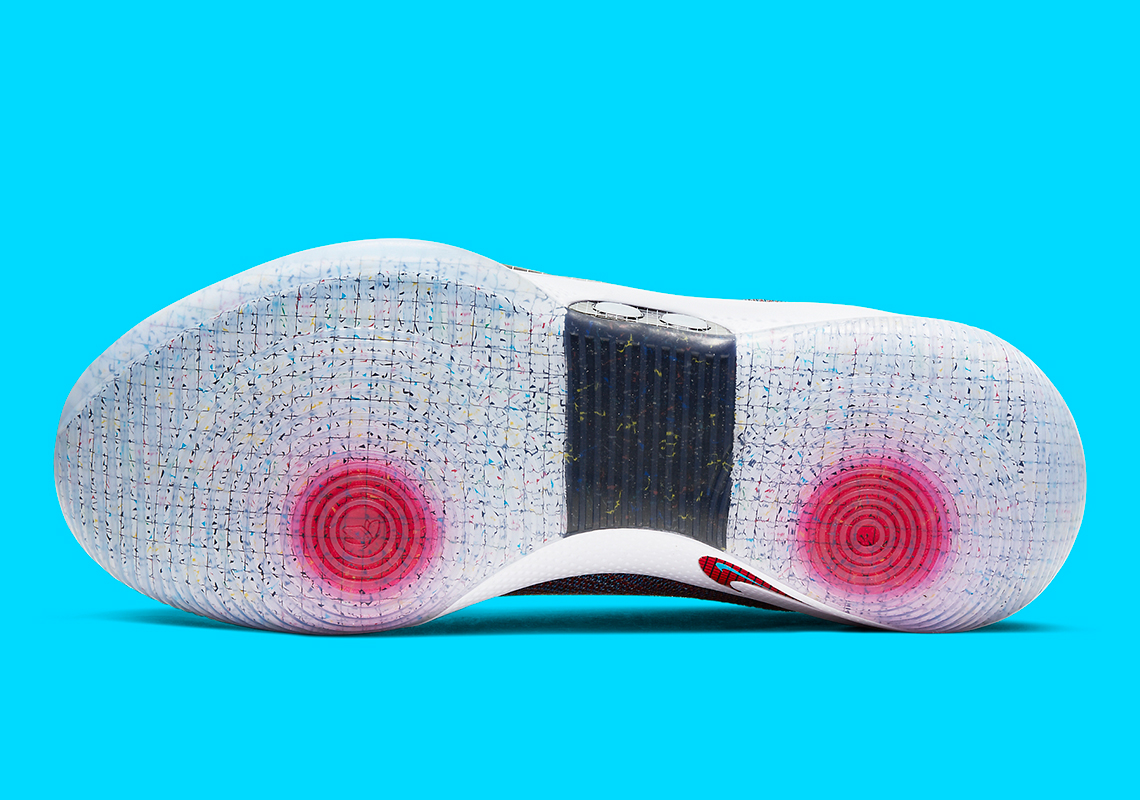 The post The Nike Adapt BB Revealed In "Multicolor" Leading Up To New NBA Season
appeared first on Sneaker News.

The post The Nike Adapt BB Revealed In “Multicolor” Leading Up To New NBA Season appeared first on Sneaker News.