A season’s worth of tanking (whether intentional or not) could all pay off tonight. The NBA will hold its annual Draft Lottery in Chicago, and the stakes are considerably higher considering the projected number 1 pick Zion Williamson has been garnering LeBron-levels of hype, and the prospect of a franchise-rerouting player only comes once a generation. Getting that number one pick is down to the New York Knicks, Cleveland Cavaliers, and Phoenix Suns – the three bottom-of-the-barrel franchises that have an equal 33% shot at the top pick, and to take a bit of the edge off, Nike dropped this lottery-themed colorway of the Air Edge 270 featuring an icon of an envelope on the heel and ping-pong balls dancing around the insoles of the shoes. Will there be another instance of the infamous “frozen envelope”, or will Cleveland or Phoenix get the lucky draw? 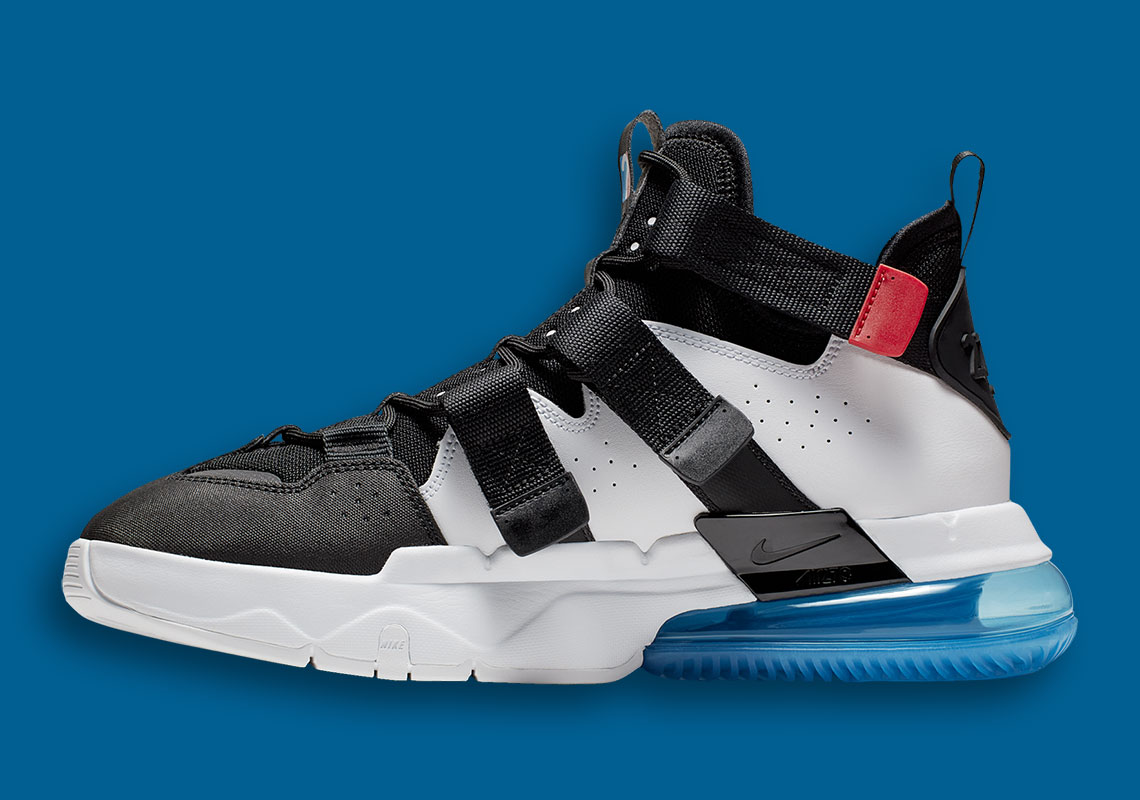 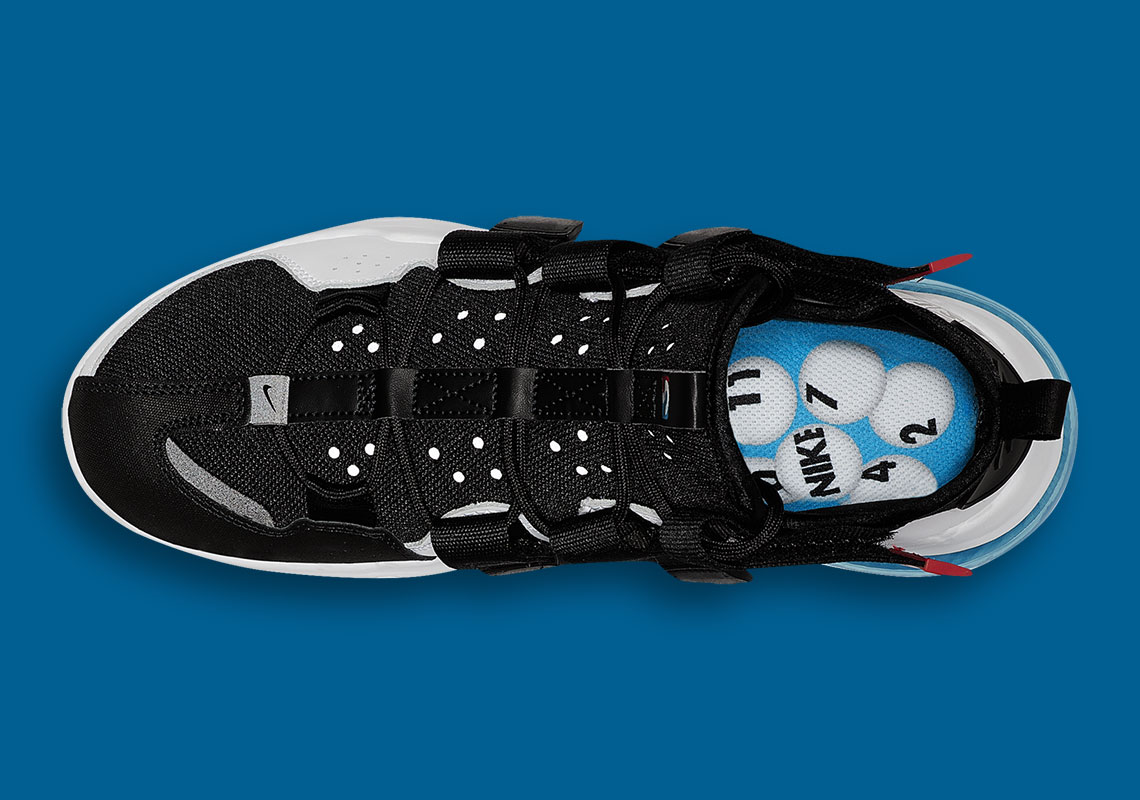 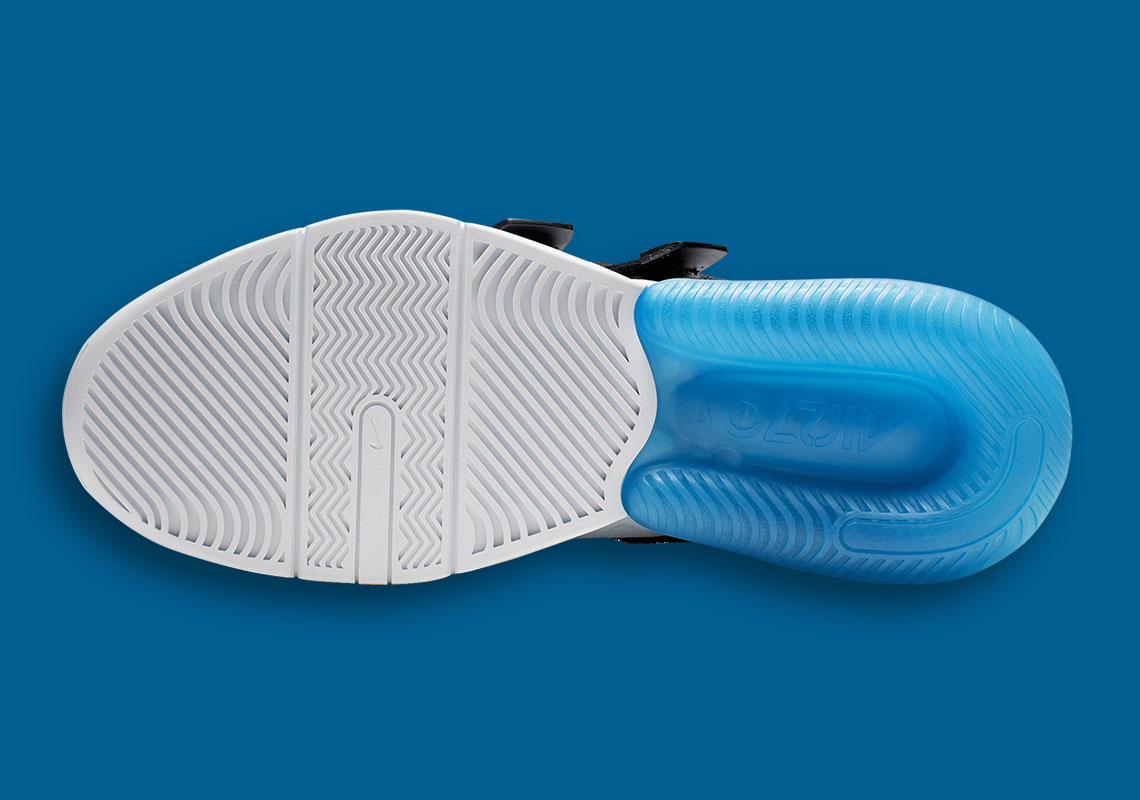 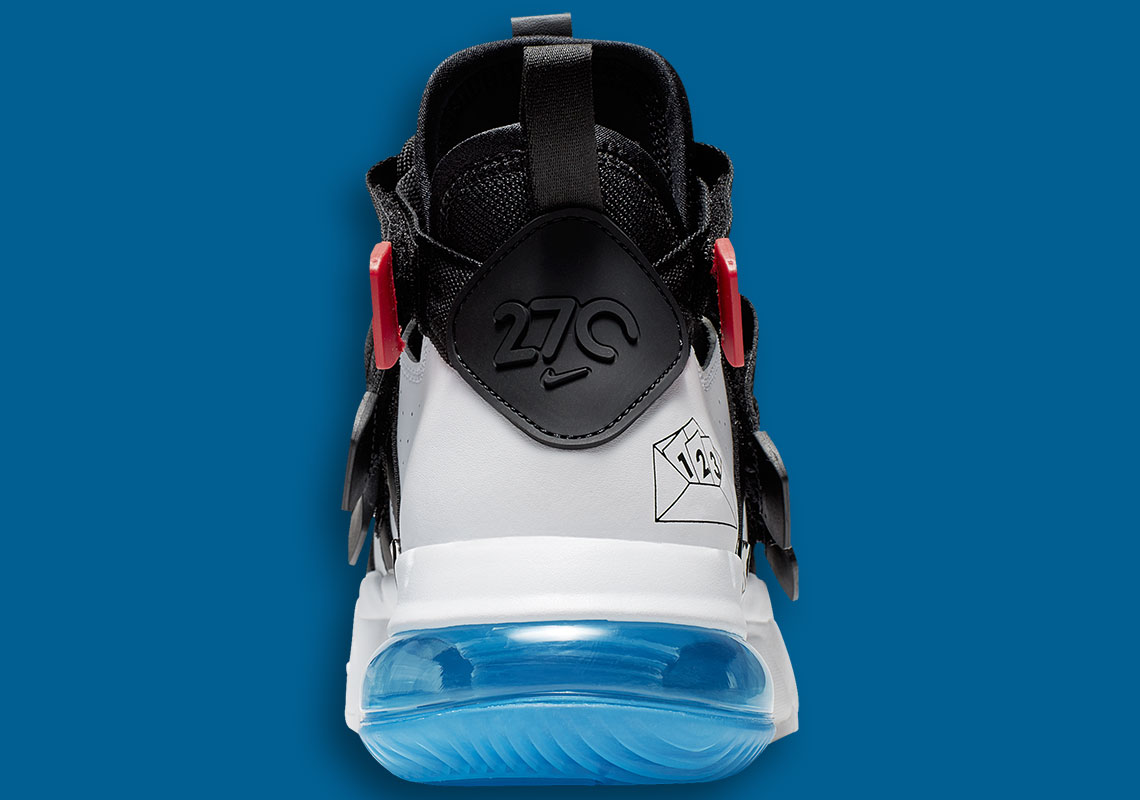