The Nike “Just Do It” collection first appeared online early this year, before beginning the extended rollout in late Spring. Now, Nike has readied the Air Max 95 & 97 as well as the Air Force 1 Low & High for an August release.


When Nike began in the early 1970’s they had no logo. They knew this was a problem, and sought a small but significant marking that could have them label their products for decades to come. Phil Knight, the founder of the brand and then-CEO hired a small-time graphic designer to come up with a few ideas for them, and they eventually settled on the Swoosh. However, it’s not the only logo they use. Over the years, Nike has created and set aside a multitude of new logos and slogans, and now a new collection will pay homage to the most famous of them all.

The “Just Do It” pack has been one of the most intriguing releases to follow this year. First revealed early in 2018 in in-hand images, the collection covers an array of famous Nike Air Max models with excessive branding and logos taken directly from the Swoosh’s most famous campaign. This month, Nike has unveiled four more sneakers ready to launch in August, starting with the Air Max 97. Similar to earlier released, the AM97 will take on an all-over-print featuring the capsules namesake slogan. “JUST DO IT” appears repeatedly over the bottom layers of the upper, accompanied by the signature orange Swoosh square.

The next three releases might have been the tamest sneakers in the collection if it weren’t for their eye-grabbing tonal colorway. The Air Max 95 and Air Force 1 High & Low are all blanketed in a total-orange colorway, giving each pair a highlighter-like look. To complete the JDI look, a “JUST DO IT” patch is embroidered onto the lateral heel of each shoe.

The Nike JDI Collection has already released several silhouettes this summer, and the drop continues this August. First, the Air Max 97 arrives on August 1st for $170, followed by the Air Max 95, and Air Force 1 High & Low on August second. The three tonal orange pairs will retail for $170, $110, and $100 respectively. check out the official images below for a better look at the “Just Do It” collection, and stay tuned to JustFreshKicks for more Nike news. 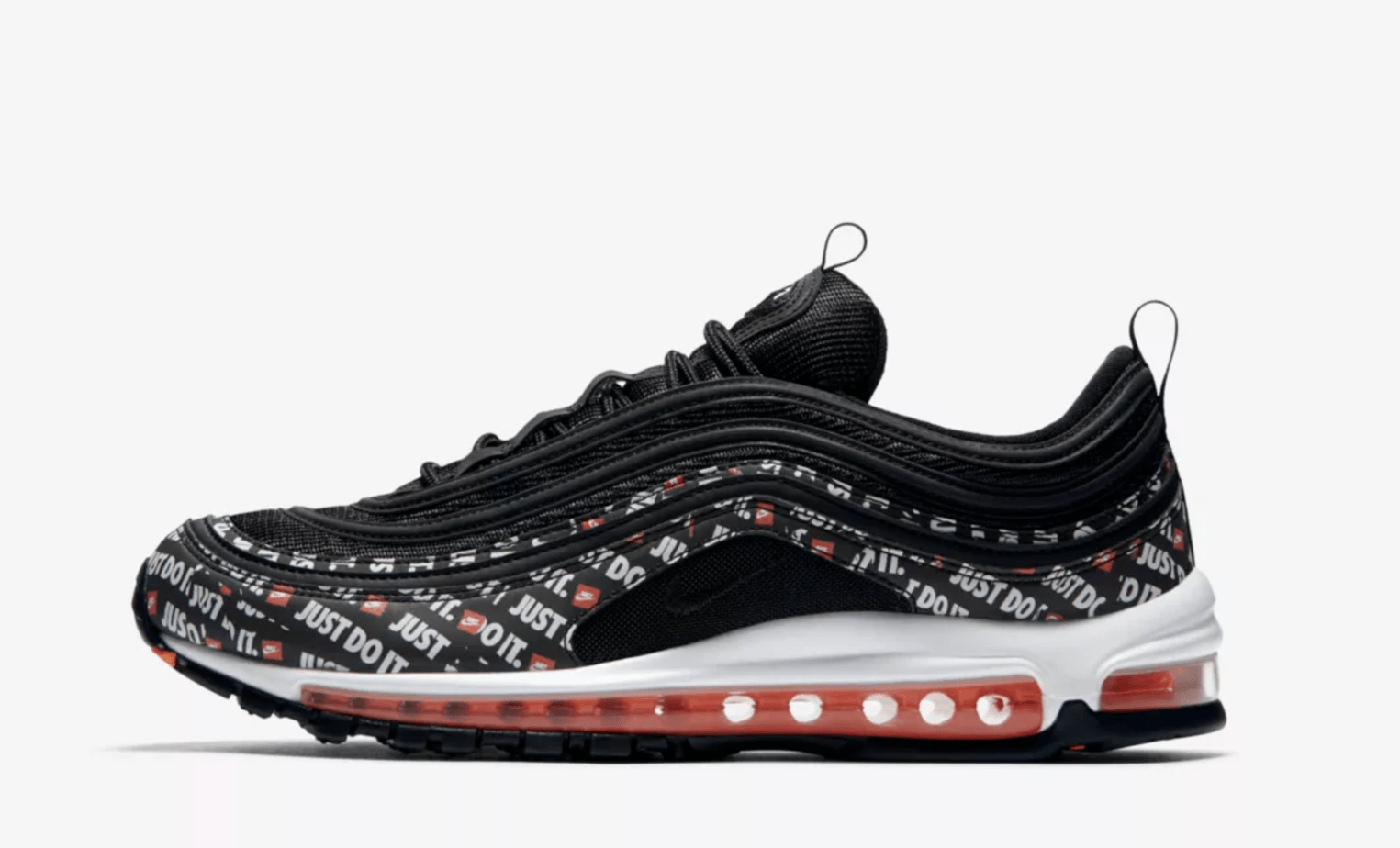 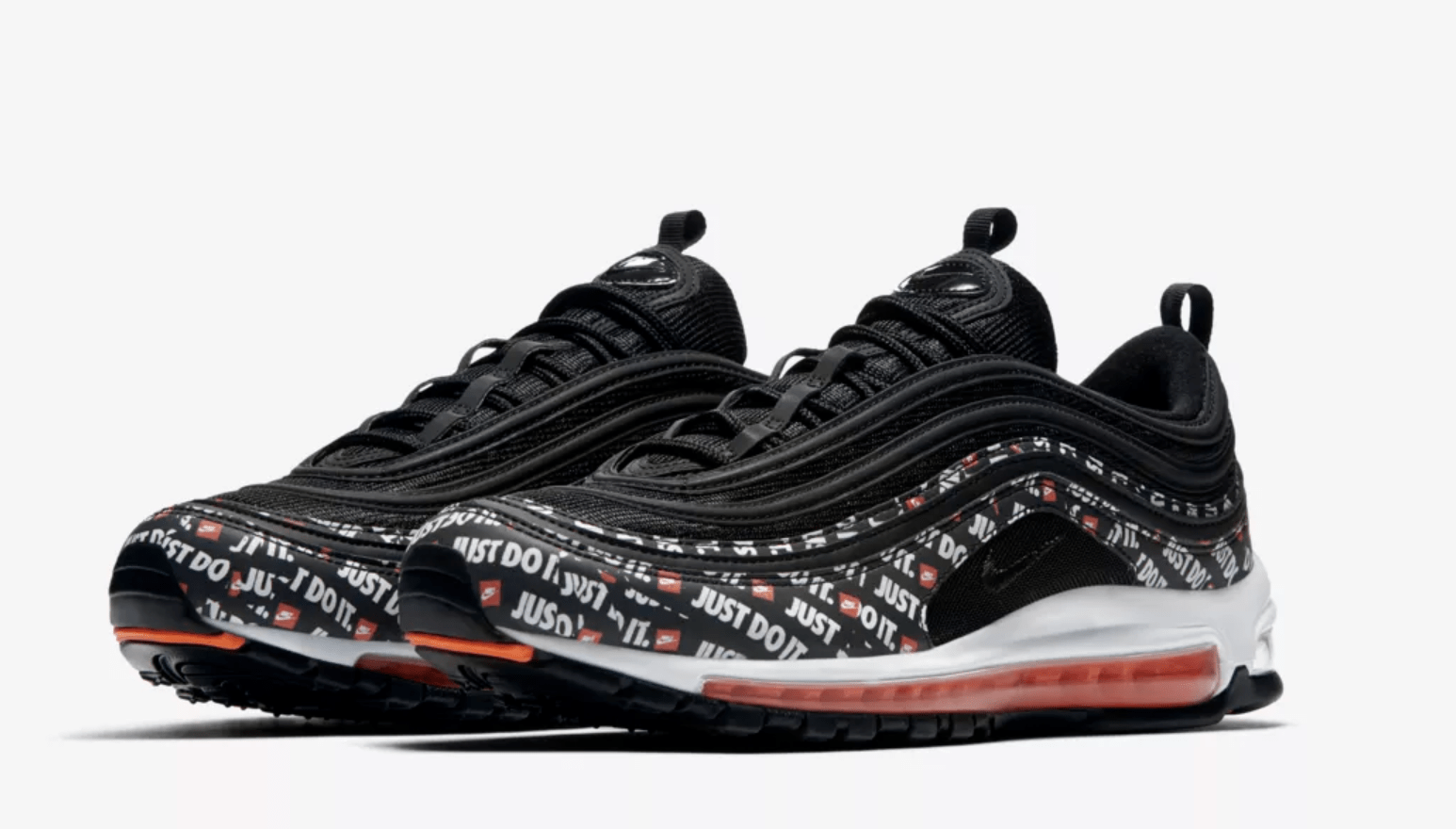 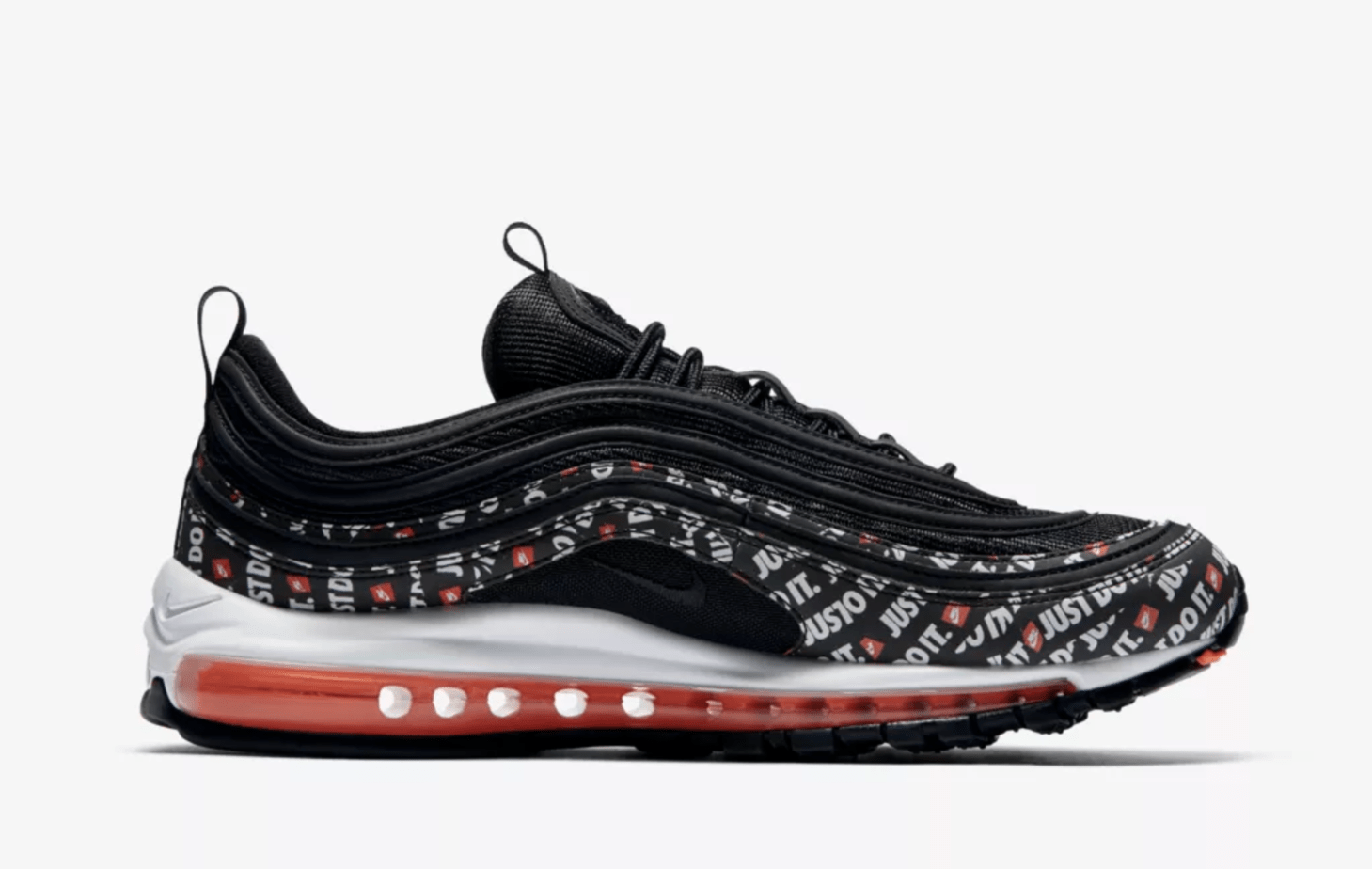 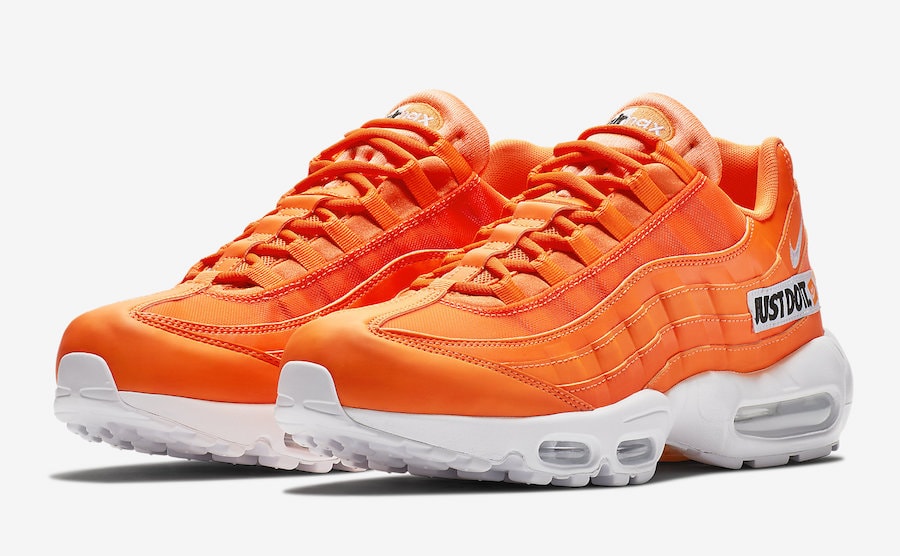 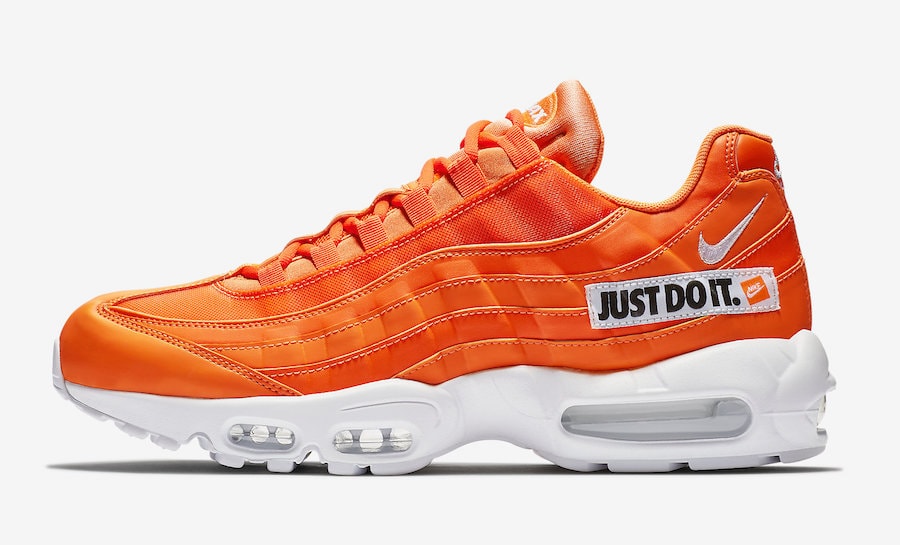 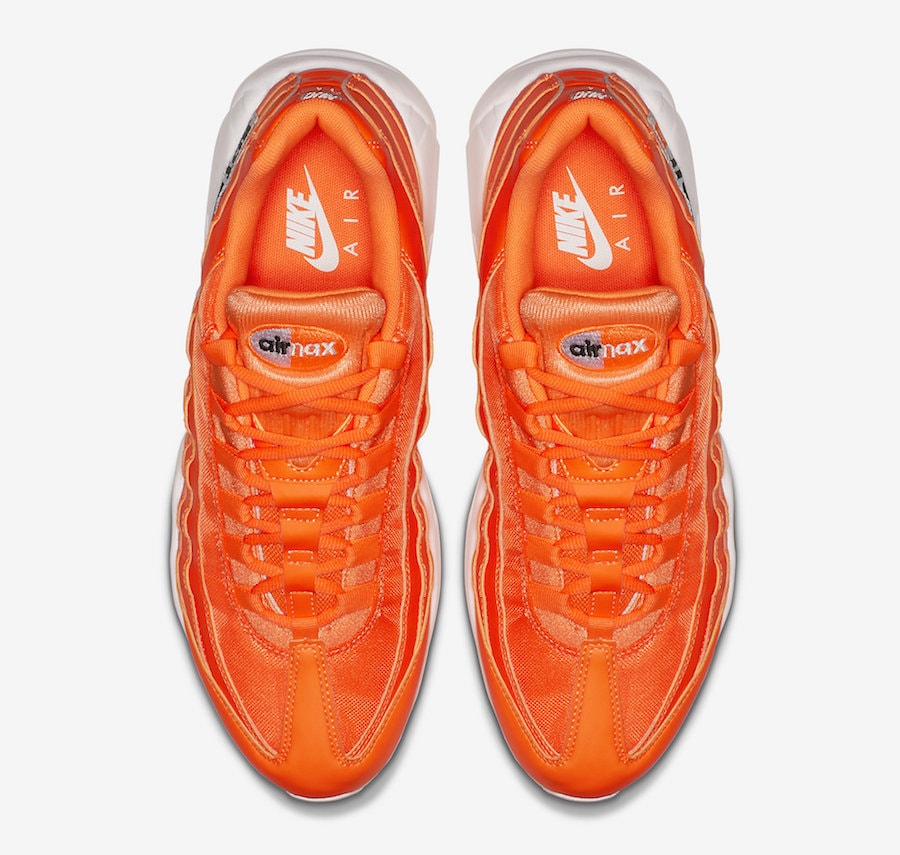 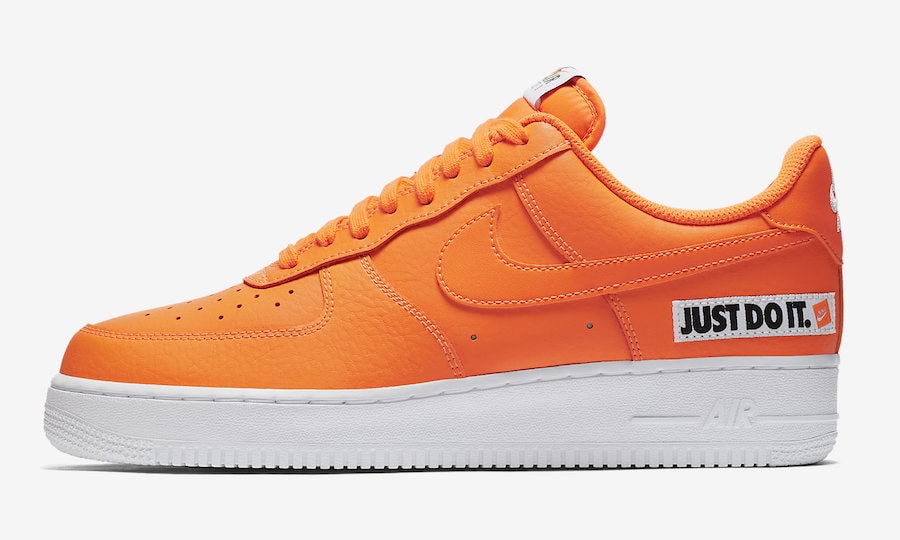 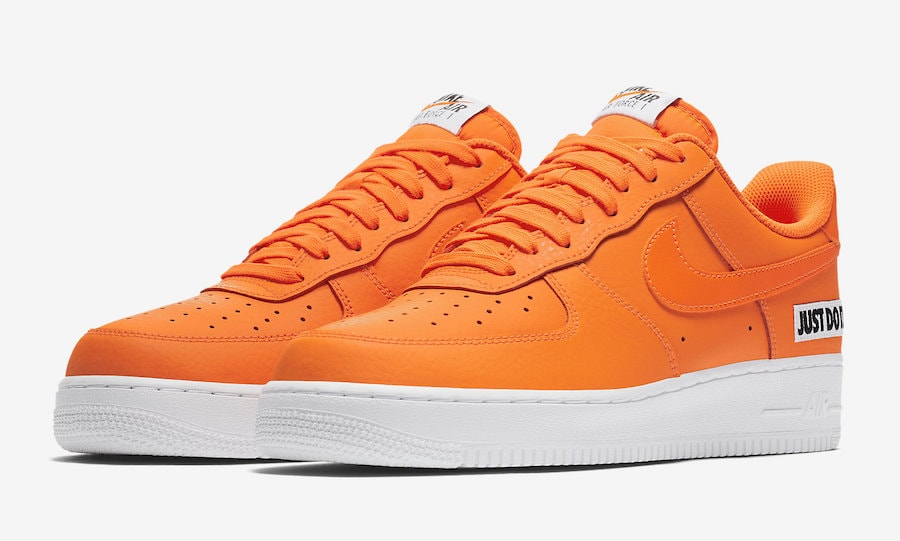 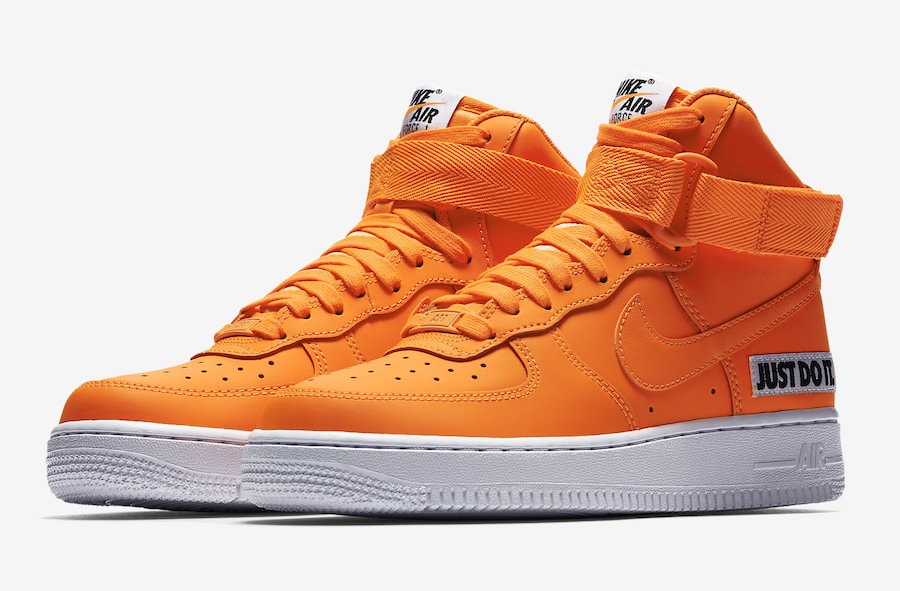 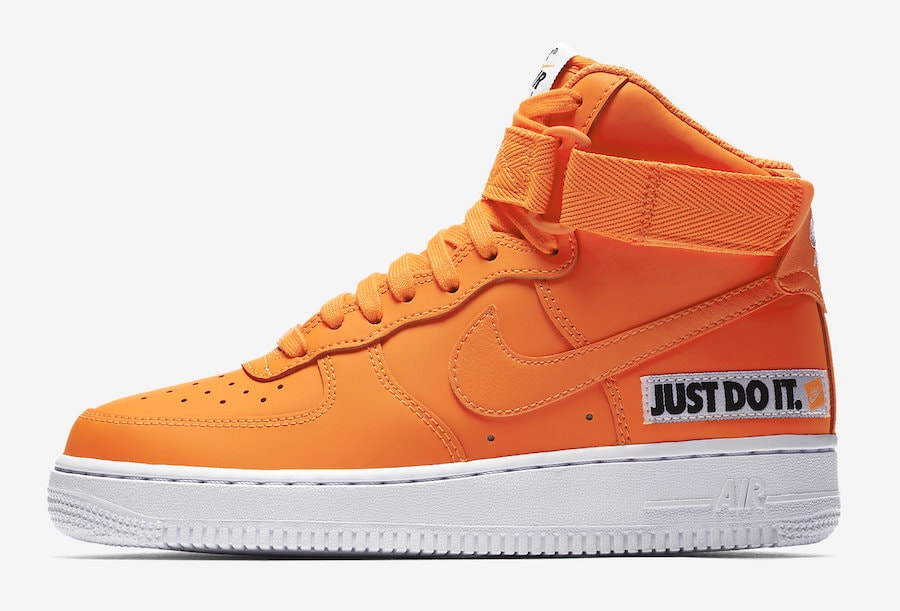