Reprising their collaborative role once again, Sony, Nike, and Paul George have teamed up to release yet another PlayStation-branded version of the All-Star wing’s PG 2.5 sneaker. Coming dressed in an angelic white hue this time around, it is set to release right on the heels of the recently dropped blue variety, equipped with a similar paint-splattered midsole unit and a PS logo on the left heel opposite PG-13’s emblem on the right. Keeping in theme with the Sony gaming system’s aesthetic, those aforementioned crests illuminate in the dark, while its insoles don a galactic pattern that is no stranger to the start-up screen of the time-tested console. Finishing embellishments include “Paul George” heel text in familiar PS typeface, and a midfoot strap designed to lockdown the wearer’s foot in the middle of a game. Enjoy an official set of images for this new PG 2.5 sneaker below and expect pairs to begin hitting retailers in the States in January. 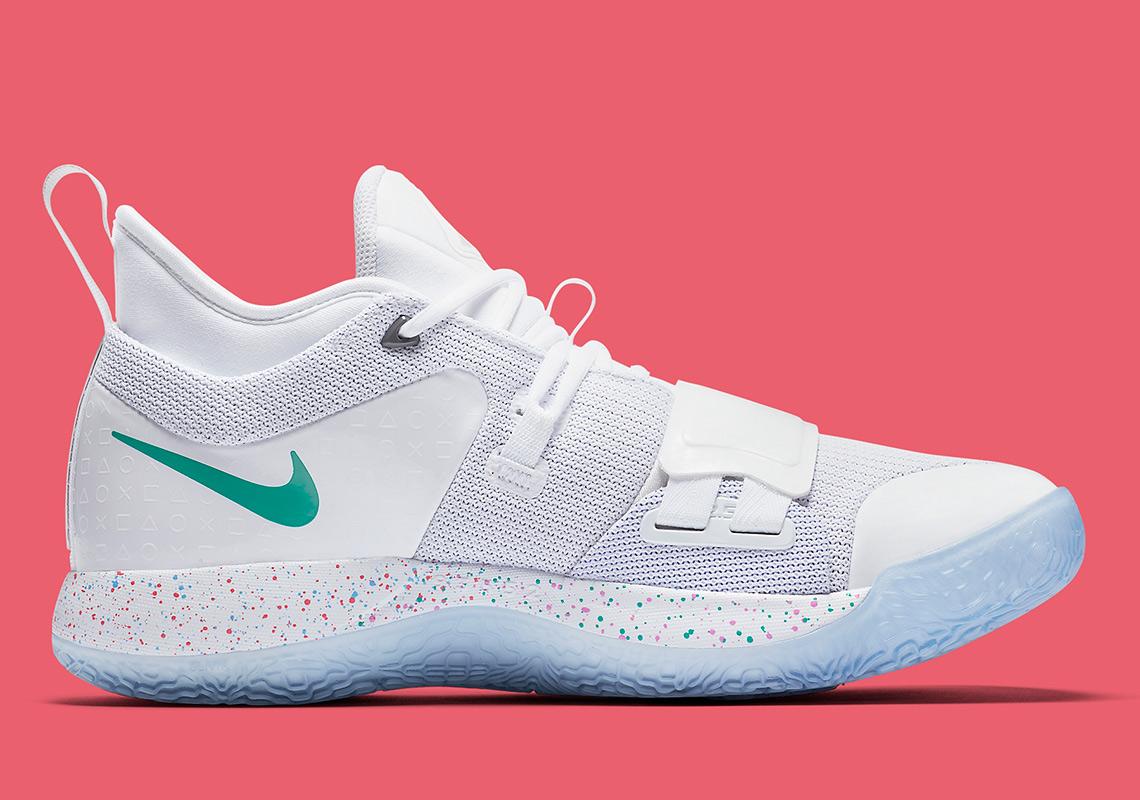 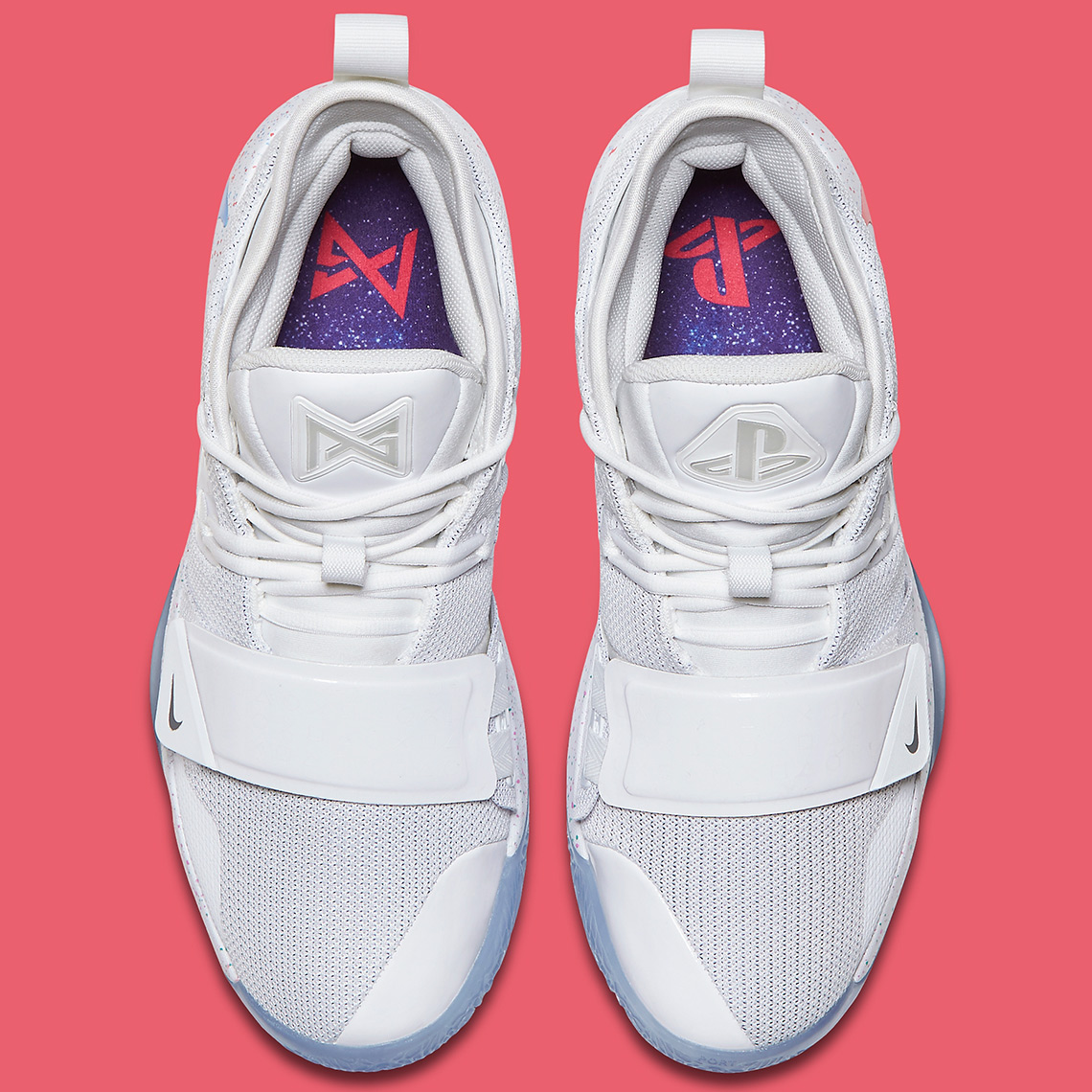 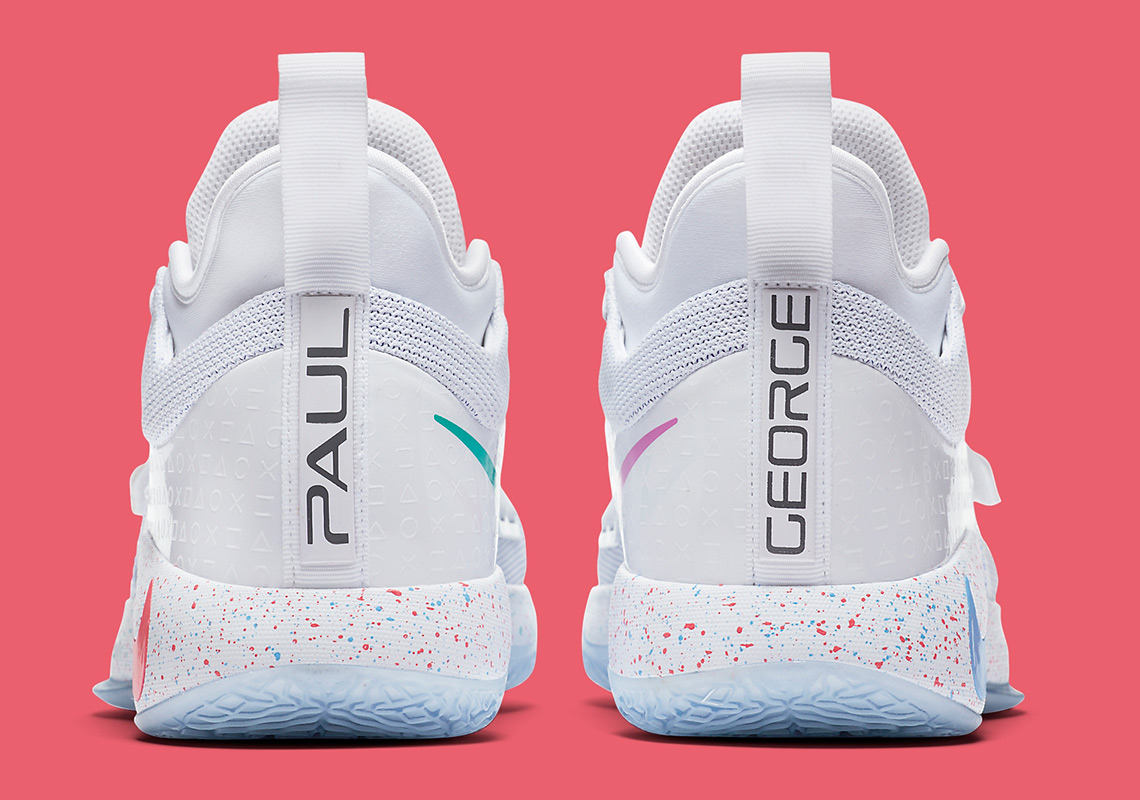 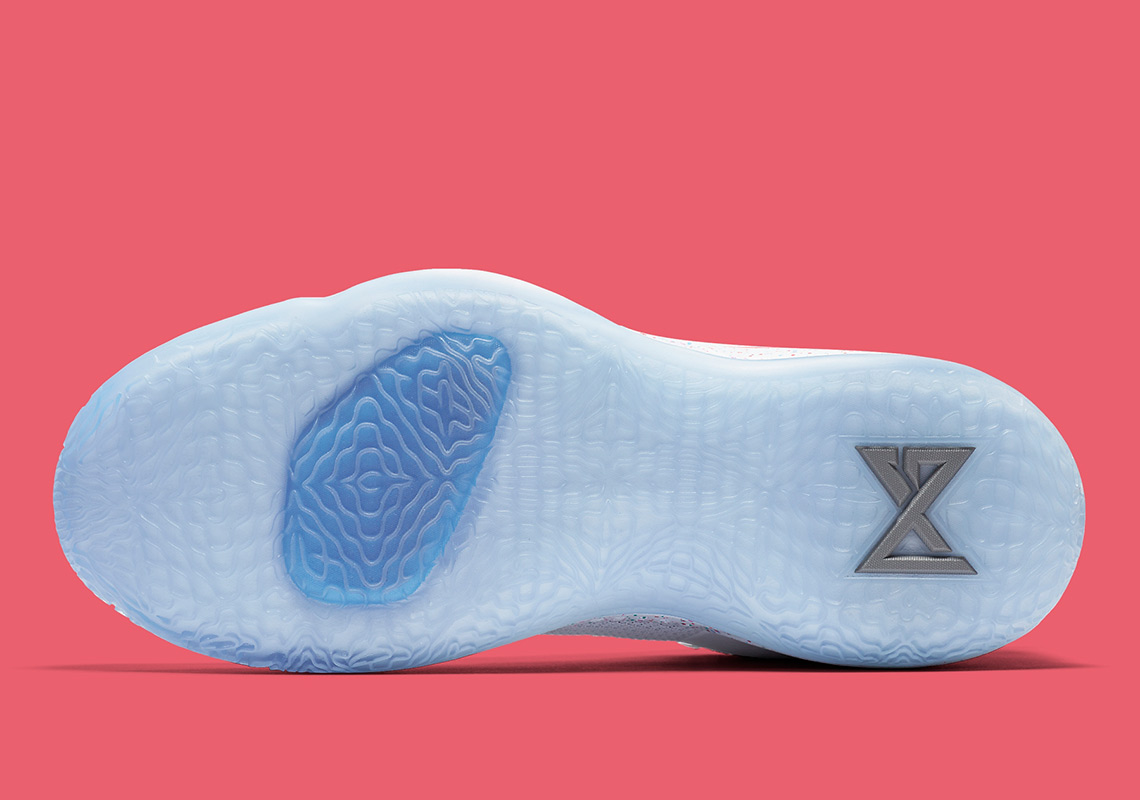 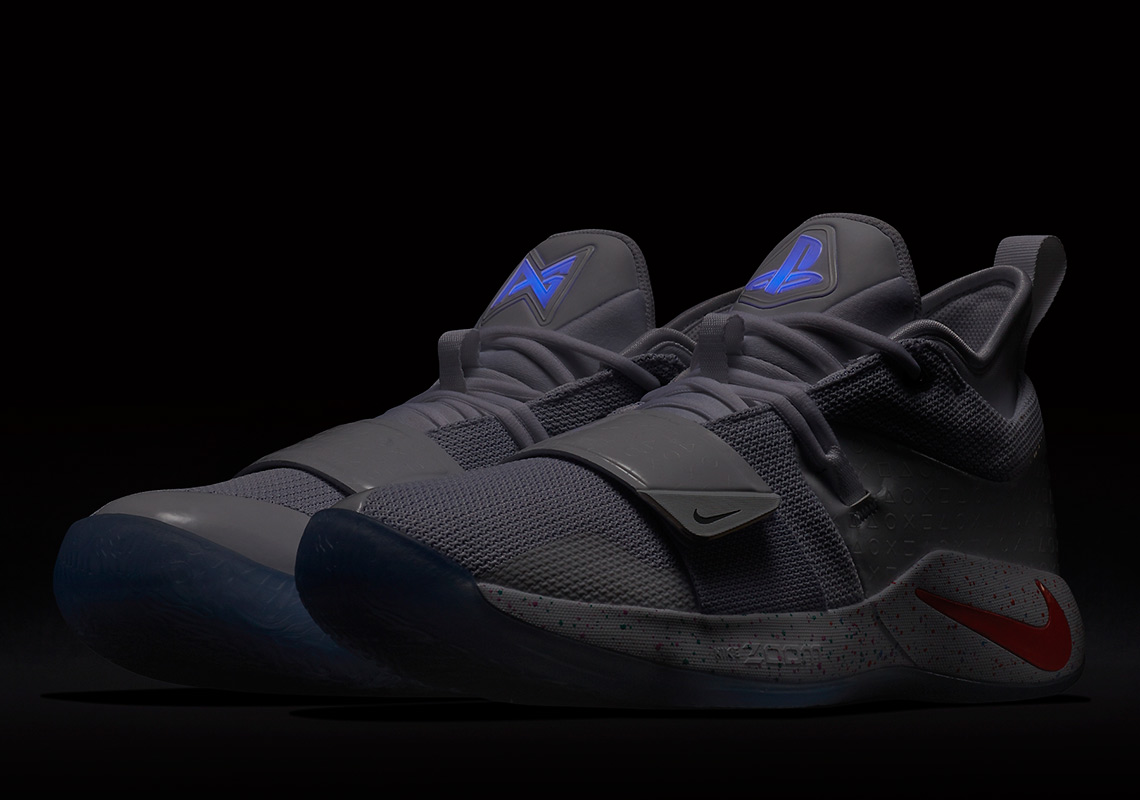